Considering the first shot of this film is that of Ice-T playing a trumpet at his speakeasy, with a couple of crooked cops enjoying the show, and some vampiric action; I can guarantee you this film is going to get weird. Hell, if you think about it, having all of this take place during the prohibition, you know that’s a perfect period to feature the creatures of the night, especially since many people were already getting caught doing things that were considered illegal.

Will Ice-T’s role in this film be as memorable as his role as Scotty Appleton in New Jack City? Well, we’re about to find out…

Surprisingly, I really enjoyed Bloodrunners.  I wasn’t too terribly sure going into this film, considering the little bit of knowledge that I gained going into this film.  I mean, a film with Ice-T running a speakeasy during the prohibition era would be one thing, but all of that with vampires included; I knew this was about to get weird; not to mention the low expectations in terms of a production budget.

This movie definitely has that low budget feel as it progresses, but the story that’s offered wasn’t too bad and was decently maintained throughout.  The fact that it takes place during the prohibition era made for it to be a decent timepiece; and the inclusion of vampires wasn’t too overly done. 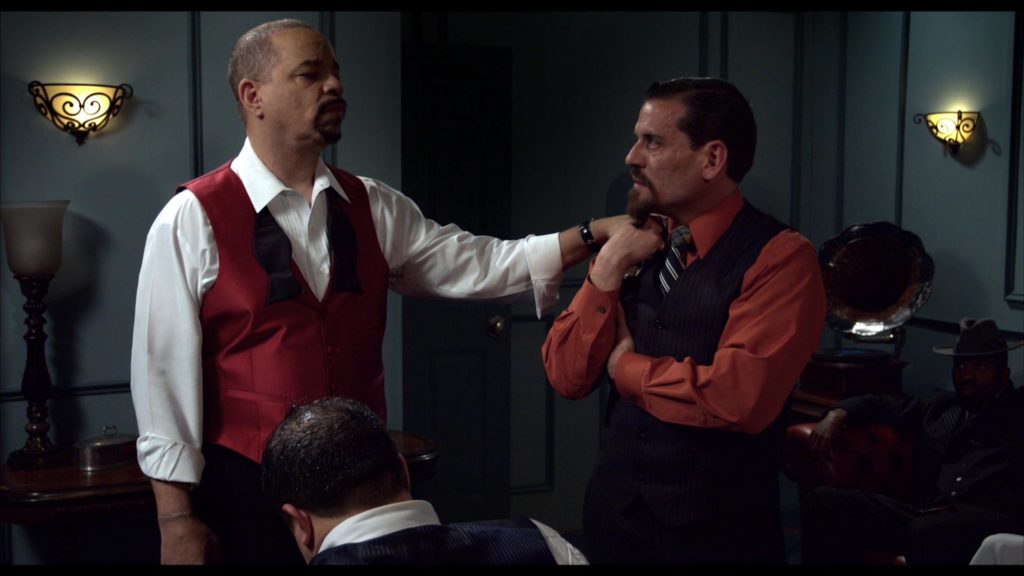 Packing the 1080p resolution, Bloodrunners looked pretty damn good as it played out on my living room television.  The picture quality that’s provided is considerably crisp and clear, overall imagery is considerably bright with ambient lighting given the films overall darker undertones.  As my wife and I watched through this film tonight, we were able to visually see and understand everything as the movie played out. 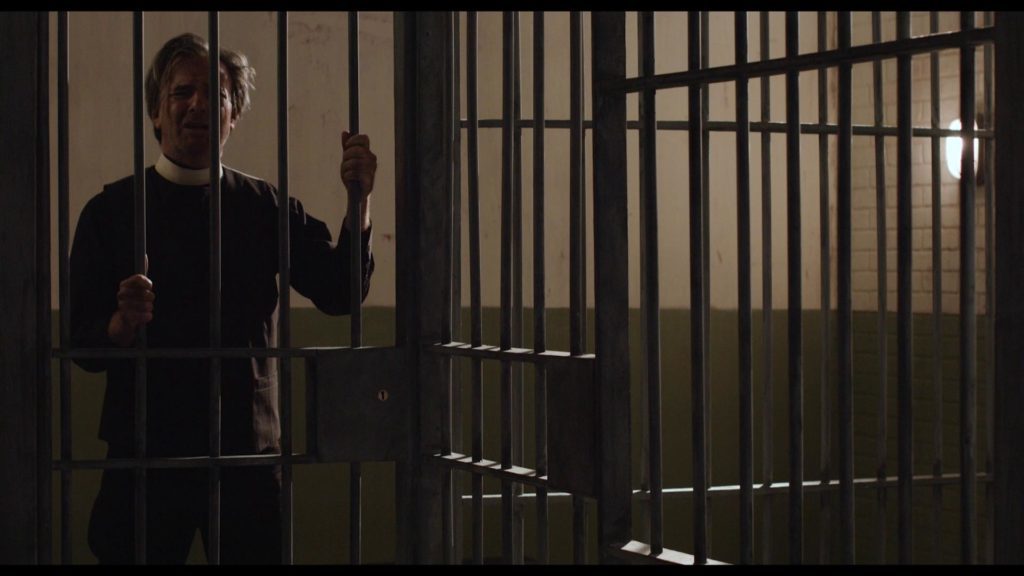 Bloodrunners comes packaged with a Dolby Digital 5.1 audio track.  Despite the fact that this movie is a vampire-flick, there definitely wasn’t any need for anything better.  The overall story is considerably dramatic and there isn’t very much action whatsoever.  The audio presentation that’s provided is crisp and clear, allowing consumers to be able to hear and understand everything as the film plays out.  One minor complaint that I have with this release is that the volume levels were considerably low.  My wife and I have our normal volume range that we leave our receiver at as we watch films and we had to bump the volume level up a significant amount to be able to hear everything. 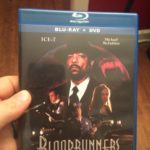 For a film that has what I would consider to be a low production value, Bloodrunners has some pretty decent additional features included.  While I did find myself asking for a little bit more, maybe some interviews with the cast and crew about their experiences during the production process, or even some of their thoughts when they were presented with the concept of this film.  I really would’ve loved to heave heard Ice-T’s thoughts on the film before he agreed to be a part of it.  Included with this release is: 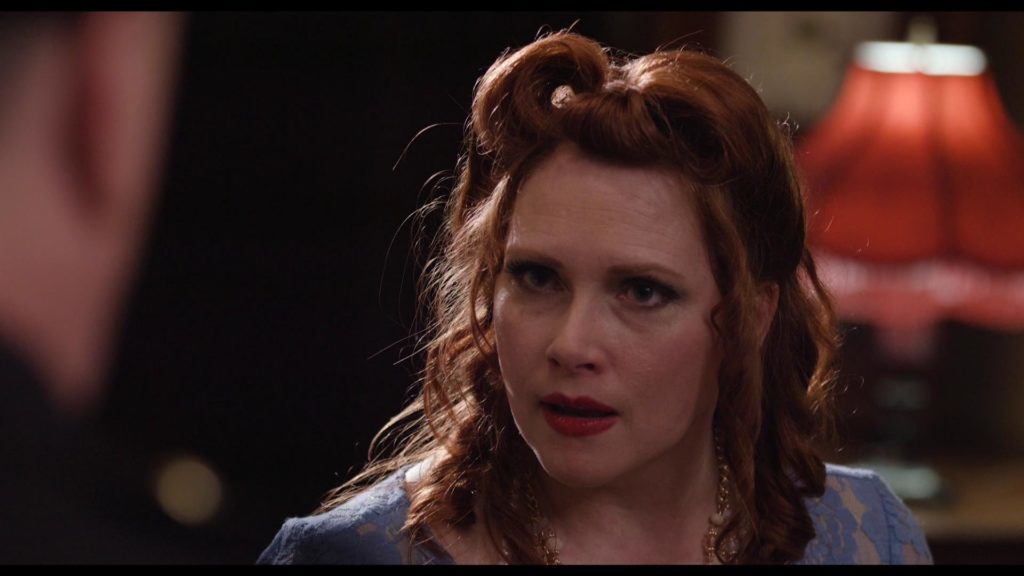 NOTE: Watching this film on my Samsung UBD-K8500 player, all three subtitle tracks were labeled as English.  The first was actually the Spanish track, second being French and third being English SDH.

Like I noted above, Bloodrunners wasn’t as bad as I thought it was going to be going into it.  Sure, it’s a strange concept to see vampires involved with running a speakeasy during the 1930’s.  But, the story that’s offered with this film was decently done and very well presented.  I would personally consider this film to be more of a drama than anything.  The visual and audible presentation that’s provided is really well done despite my personal complaints of low volume levels as the film started as with the manual adjustment, we were able to sit through this film.  There definitely is more additional content than I expected with this release; however I would’ve personally liked to have seen more.

If you’re into some really weird, low-budget films; then Bloodrunners is definitely for you.  If you’re interested in grabbing this film for your collection, it is available now.

However, I can certainly guarantee you that Ice-T’s role in this film doesn’t even come close to his performance in New Jack City.