It’s not cranberry sauce! This is Blood Rage, aka Slasher, aka Nightmare at Shadow Woods, the 3-disc director approved Limited Edition released by Arrow Video.

Blood Rage tells the story of twin brothers Terry and Todd who lived two very different lives. At a young age, the brothers were involved in a brutal murder, which puts Todd in an institution, while Terry shares none of the blame and lives an ordinary life at home with his family.

Ten years later, during Thanksgiving, we learn of Todd’s escape, which sets into motion a series of grizzly, gory deaths. This raises the question: Was the right brother locked up to begin with?

While showing it’s age, this film actually holds it’s own even after all these years. The visual effects, while noticeably old school, are effective and gloriously bloody. The story is entertaining and, while slightly predictable, is still worth a watch. 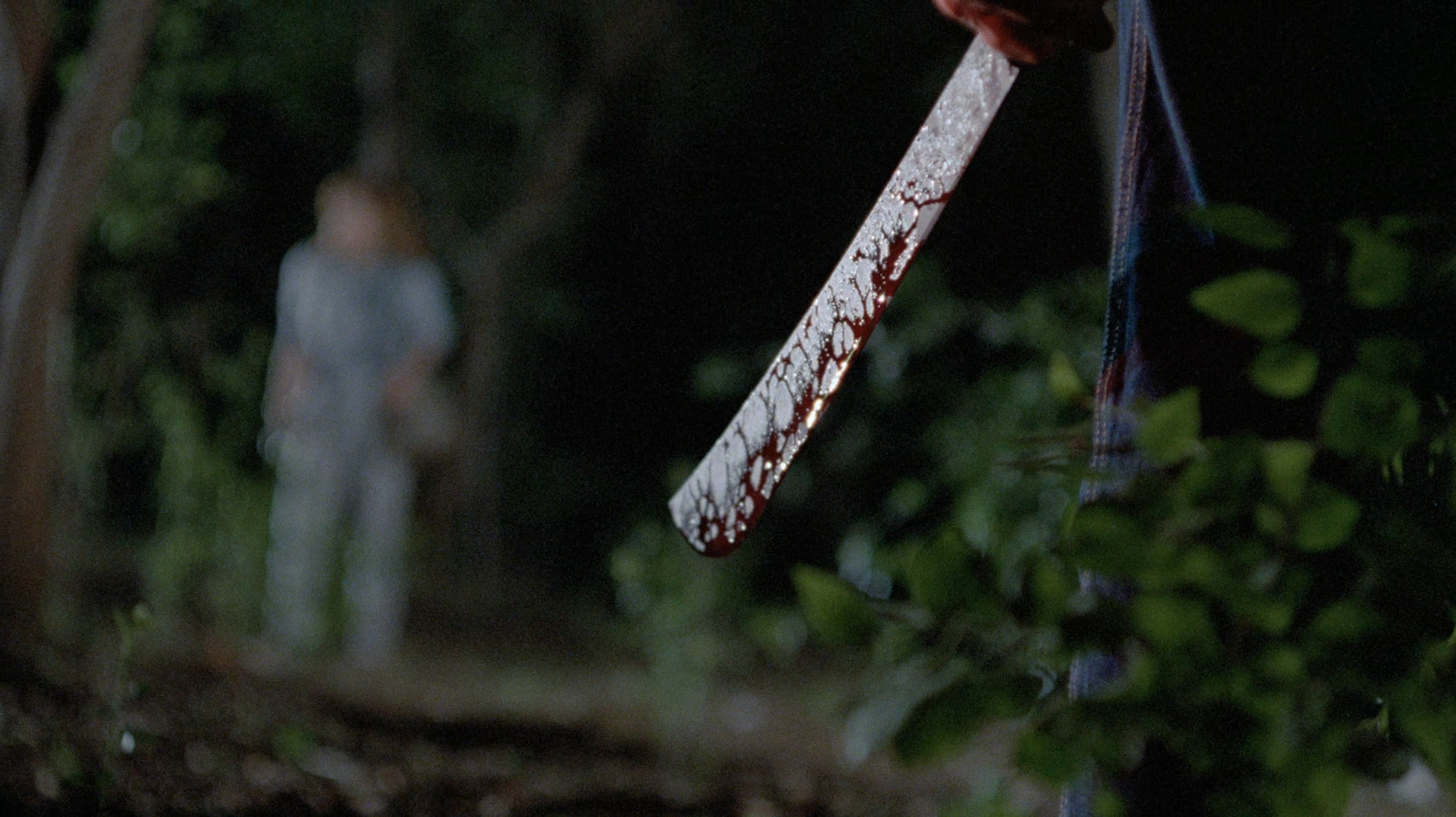 Filmed in the early 80’s, this film has about the quality you’d expect from it’s time. There is film grain present, which is made a bit more noticeable in the frequent low light situations scattered throughout the movie. While this may annoy some viewers, I’d expect any cult classic fans will be happy with the 2K transfer presented here.

Film grain aside, the move looks quite good on blu-ray. Barring a few low light situations, colors come across bright and vibrant and blacks stay deep in most scenes. On the whole, this is a worthy upgrade from any DVD or VHS copy, and is much more accessible now thanks to Arrow. 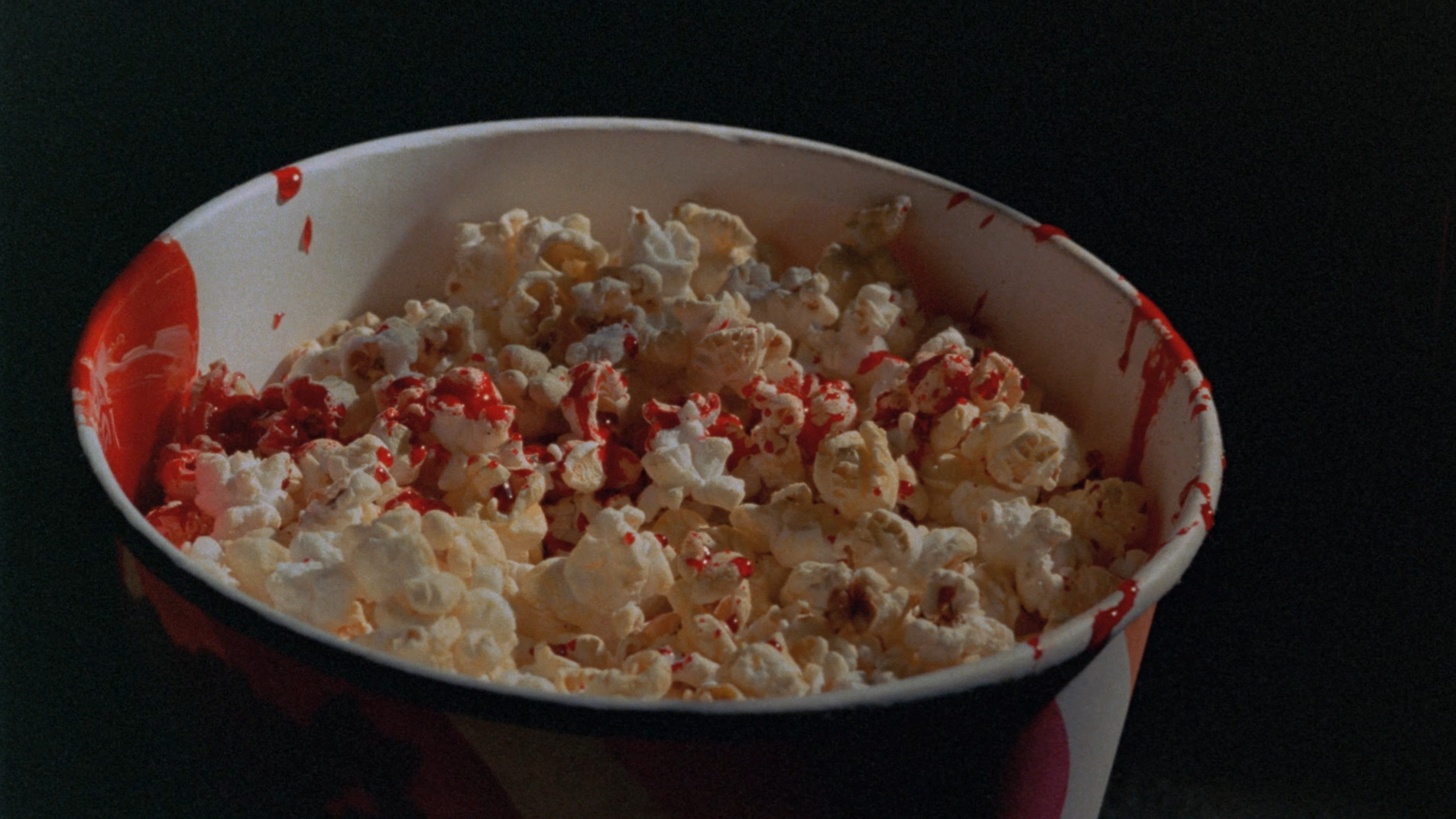 At a glance, this release’s one audio track might seem limited, however it’s not as bad as you may fear. With an uncompressed PCM 2.0 (English only) audio track, the film sounds surprisingly good. The track holds up quite well, with no dropouts or distortions that I could discern.

The music is haunting, albeit a little repetitive. However, there is something in the way they reused the music that added to the mood, heightening the experience. There’s also something very familiar and nostalgic here, even though I haven’t seen the film before. Even though they were restrained by budget, the audio is done well and is completely serviceable. 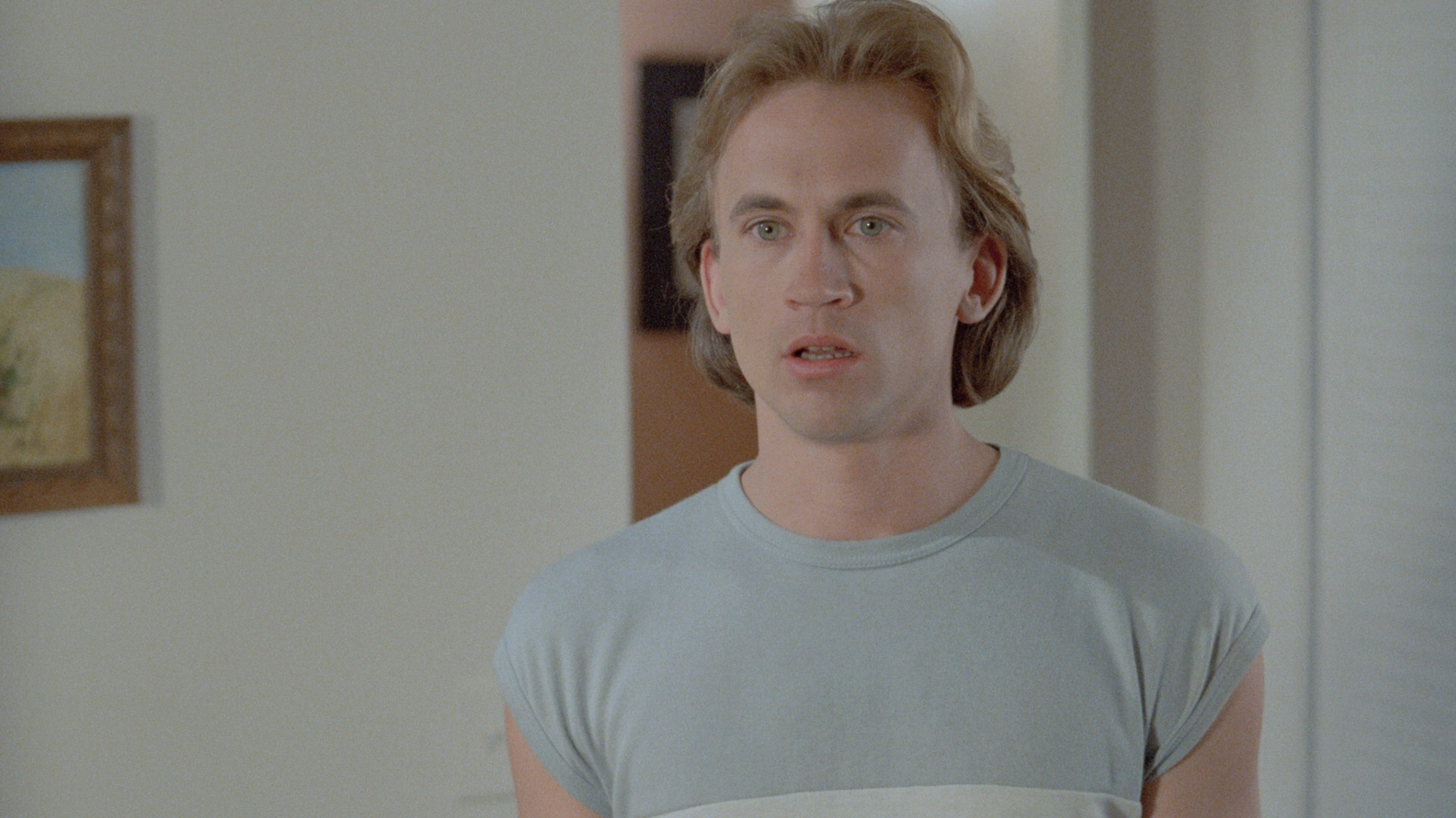 Arrow is up there with Criterion in terms of packaging, and Blood Rage is no exception. The clear case is really good looking, and the cover art is reversible, and there’s plenty of extra goodies here.

Included in the 3-disc Limited Edition: 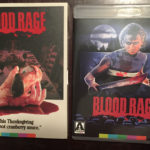 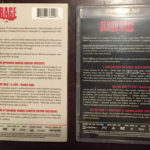 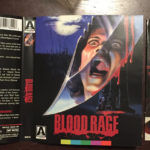 Arrow goes above and beyond, as always, when it comes to special features for this Limited Edtion. Several of these featurettes have been recorded especially for the Arrow release. If you have any interest in digging deeper on this film after you watch it, there’s plenty here to sate your curiosity. 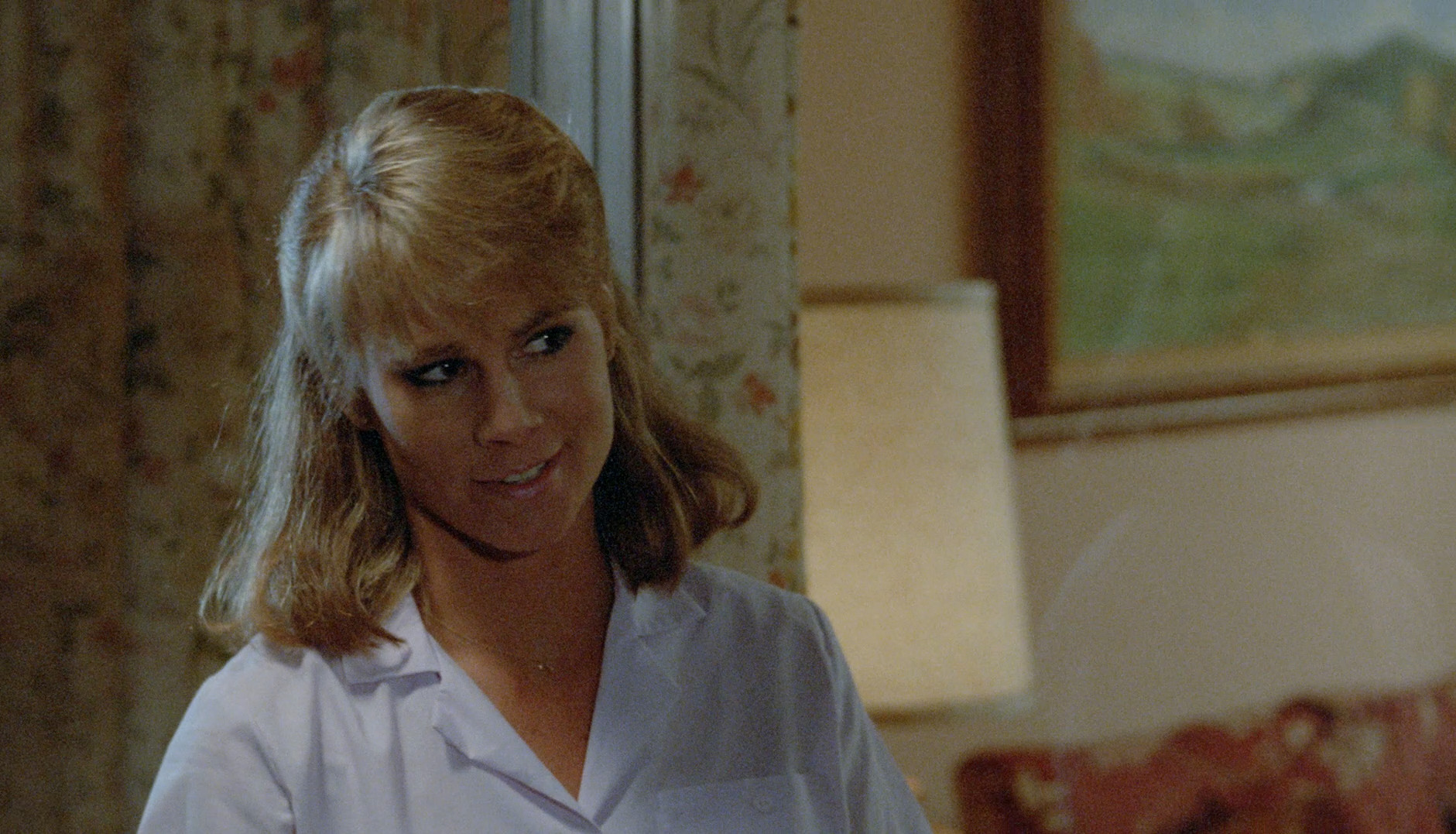 Cult films aren’t for everyone. They are, by their nature, fairly divisive. Chances are, you already know if this is the type of movie that interests you. If you are already a fan, this should be an obvious pickup. If you are on the fence, I would say this is a safe blind buy. The story is fun, gory, and enjoyable; the packaging and features are fantastic. 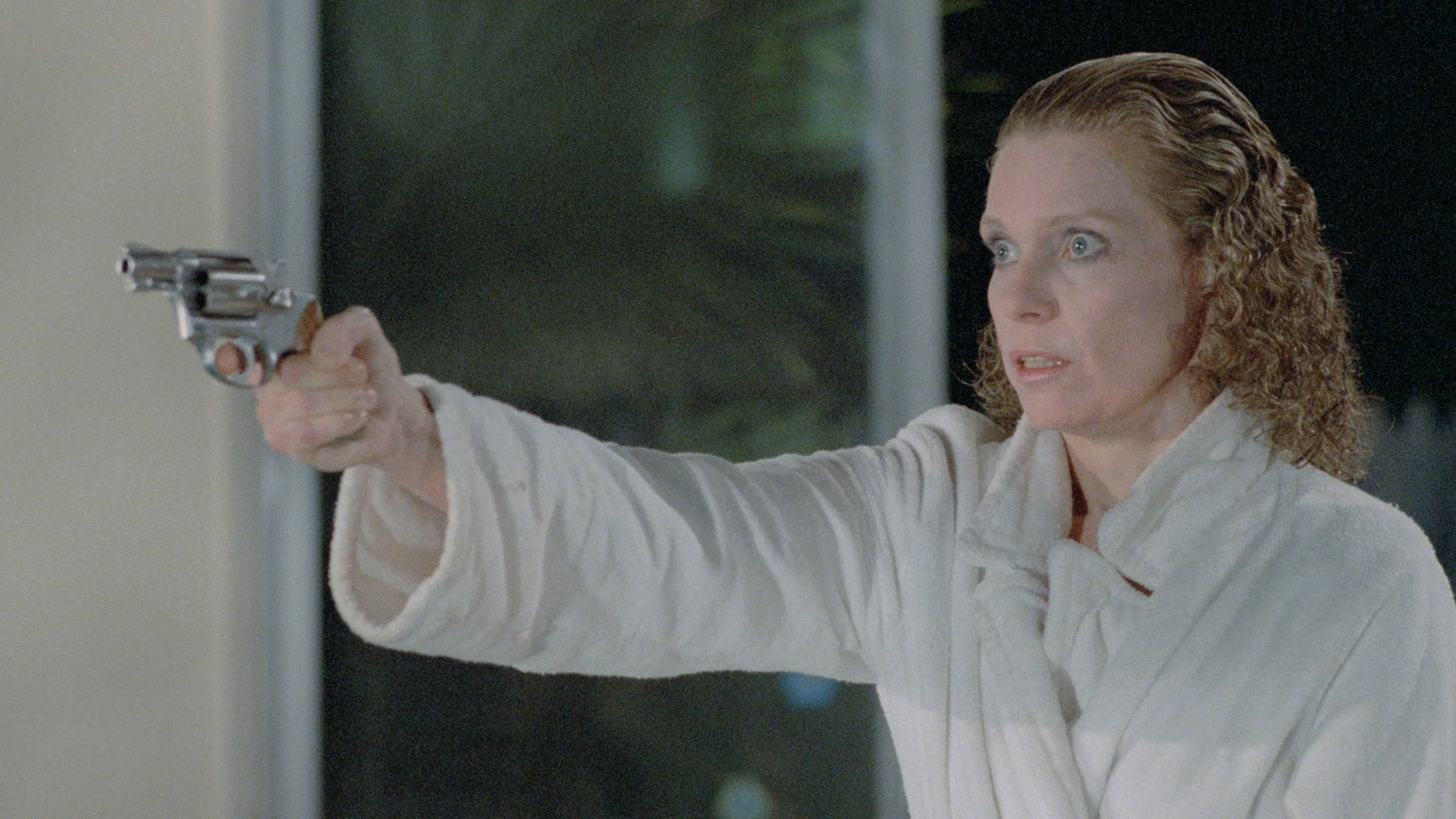 Note: This Blu Ray was sent to us for review. This has not affected our judgement or editorial process in any way. Please contact us if you have any questions regarding this process.