Blood Brother is a 2018 American action thriller film that was directed by John Pogue, and written by Michael Finch, Karl Gajdusek, and Charles Murray.  The film stars Trey Songs.

Taking place on the mean streets of a city that is in decay, where a recently released convict begins to take a murderous revenge against his childhood friends, whom he believes let him take the fall for a crime that they had collectively committed.  As the bodies begin to pile up, one of his friends, Sonny, now a cop, will stop at nothing to put an end to the murderous rampage, and to right the many wrongs of their tragically violent past.  The cast also includes China Anne McClain, Jack Kesy, Hassan Johnson, Fetty Wap, and Jessica Re’ Williams as Donna.

Blood Brother (which was originally slated as Brother’s Blood) was originally announced in December 2016.  Principal photography on the film began on January 13, 2016 in New Orleans.  WWE Studios would be co-producing and co-financing the film under a deal that was made with Lionsgate’s CodeBlack Entertainment, with Michael Luisi producing for WWE. 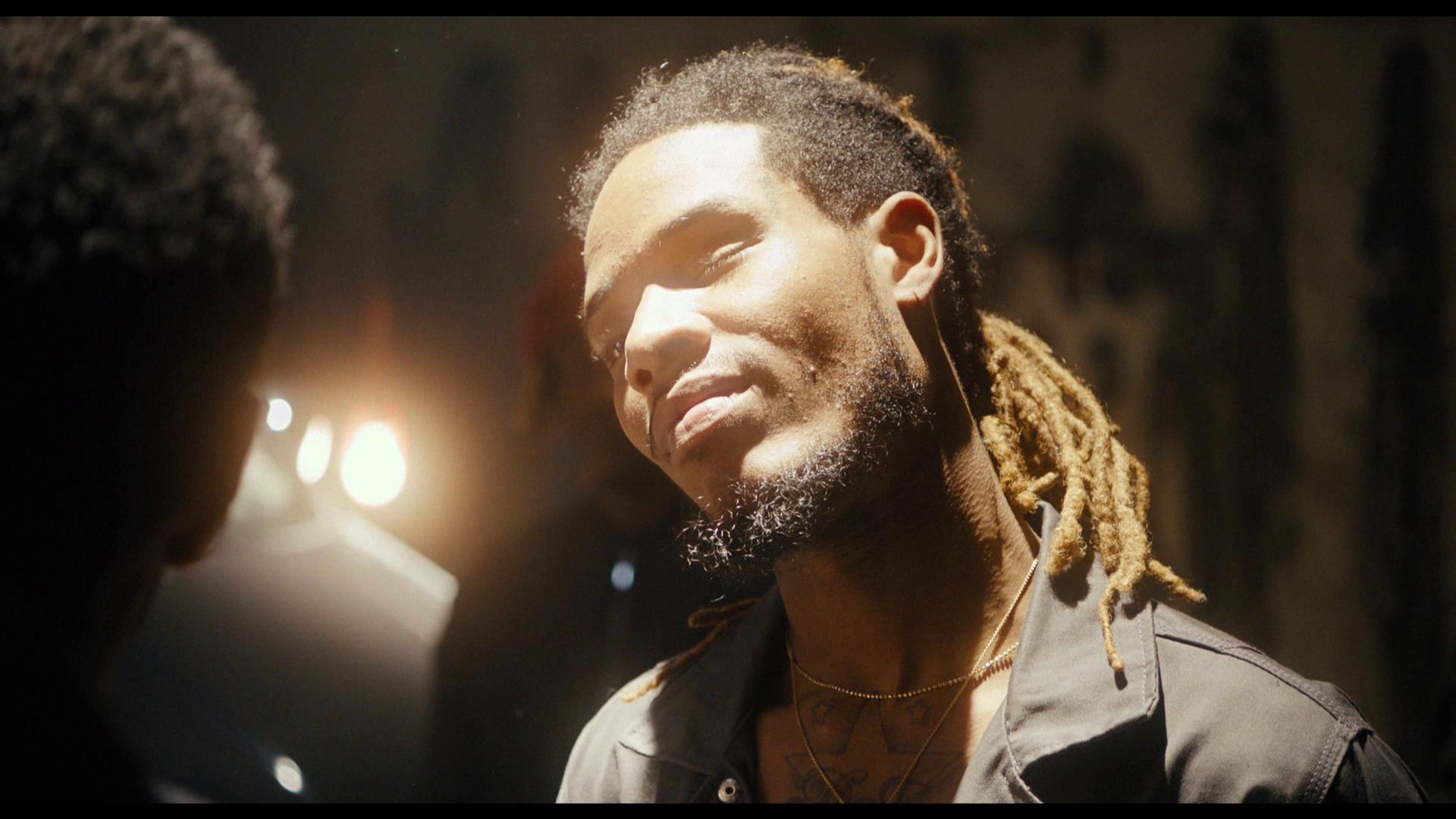 Blood Brother is a movie that really centralizes itself on the thrill of the connection between the former friends who had committed the nefarious crime that originally put Jake in prison more than it really does around the action that could have been considering their relationship.  The story as a whole is a unique one that I personally haven’t seen; despite it being absolutely predictable from beginning to end.  Performances were really well executed, and I am willing to admit that they were some of my favorites of a movie from recent times that I hadn’t heard of before showing up on my doorstep. 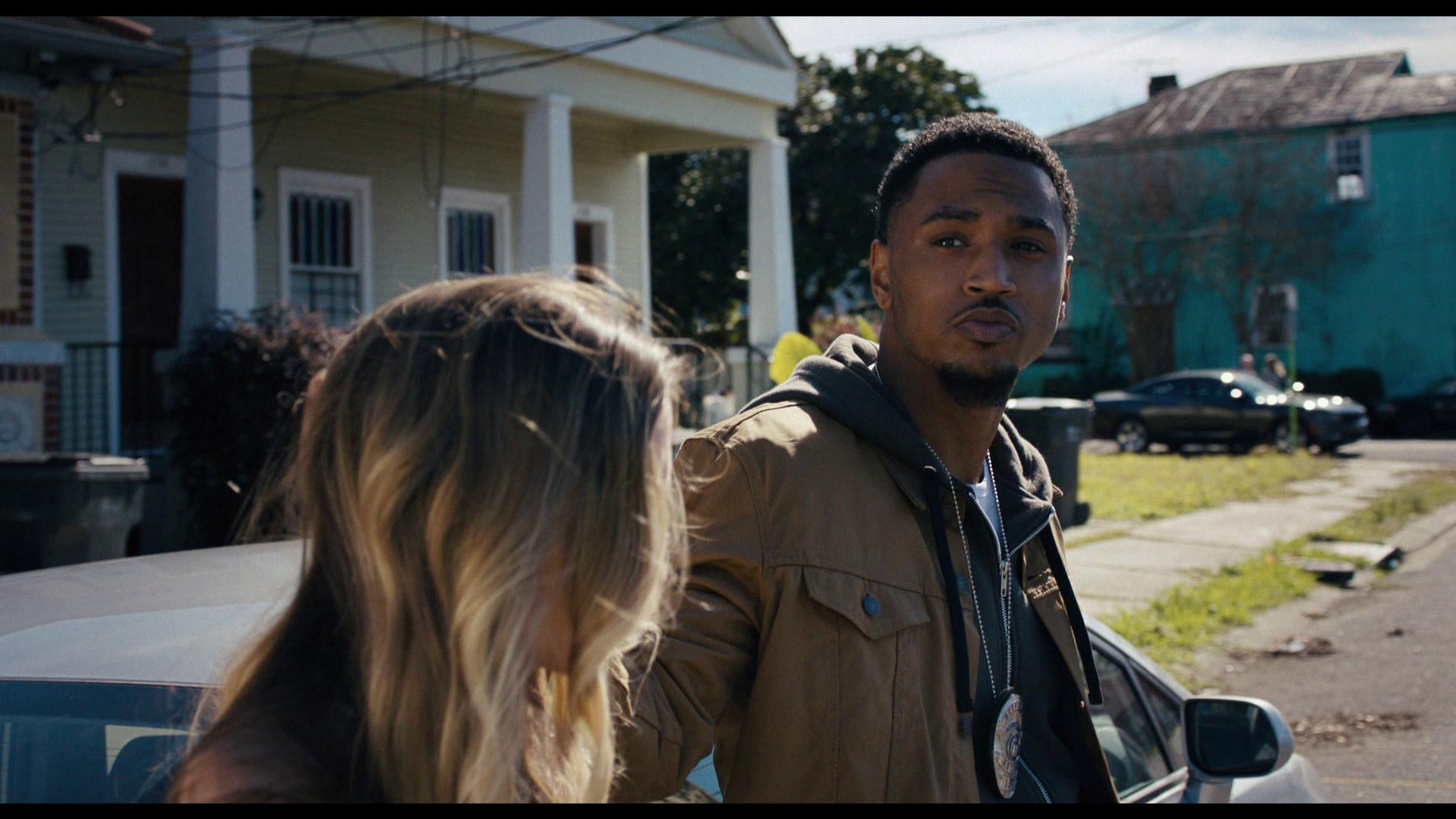 Overall, the visual presentation that’s provided with the Blu-ray release of Blood Brother is exactly what you would have expected it to be with the format.  There are a handful of sequences that ultimately shined on my living room TV, and those were mostly those that included a view of the horizon.  The various “nitty-gritty” details of inner-city living really pop with this release, as it’s obvious that the production crew wanted to place some emphasis on that.  And the overall colorization of the film, while it does look predominantly washed, there are a handful of moments that boast a vivid enough picture that one can really appreciate and those are certainly carried out at some of the more appropriate times throughout the story. 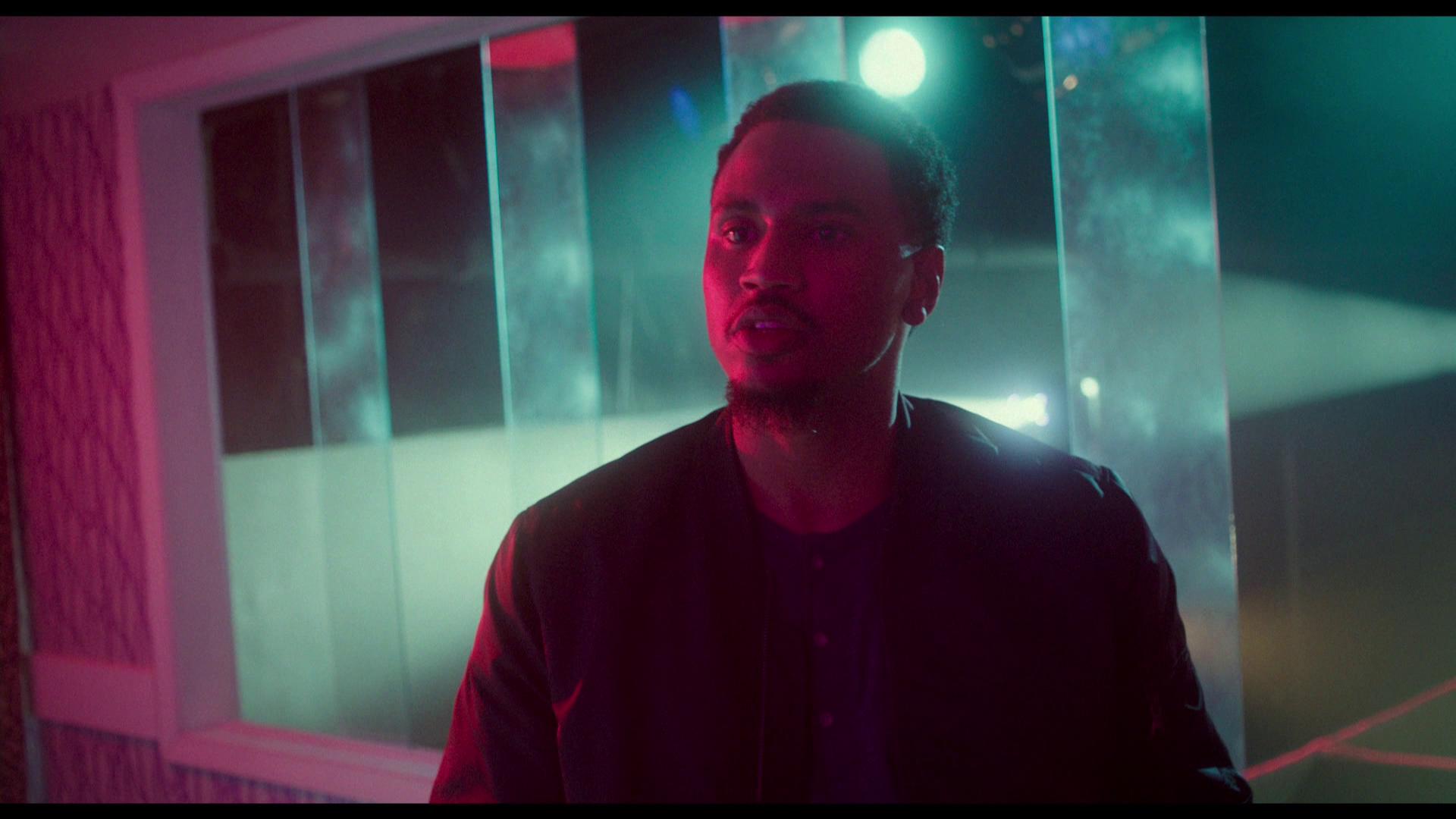 Packaged with an English DTS-HD Master Audio 5.1 track, the Blu-ray release of Blood Brother really tries to offer a packed experience for those with home theater systems.  The mix does a pretty solid job at conveying the tense moments as the heat rises, however I think those moments would have fared a lot better had they opted for a 7.1 mix, or even if they had opted to use just a little bit more power in the front channels.  Overall, the sound was clean, and the dialogue was spoken cleanly enough to make sure that the characters could be heard and understood without any need to adjust the volume levels as it progressed. 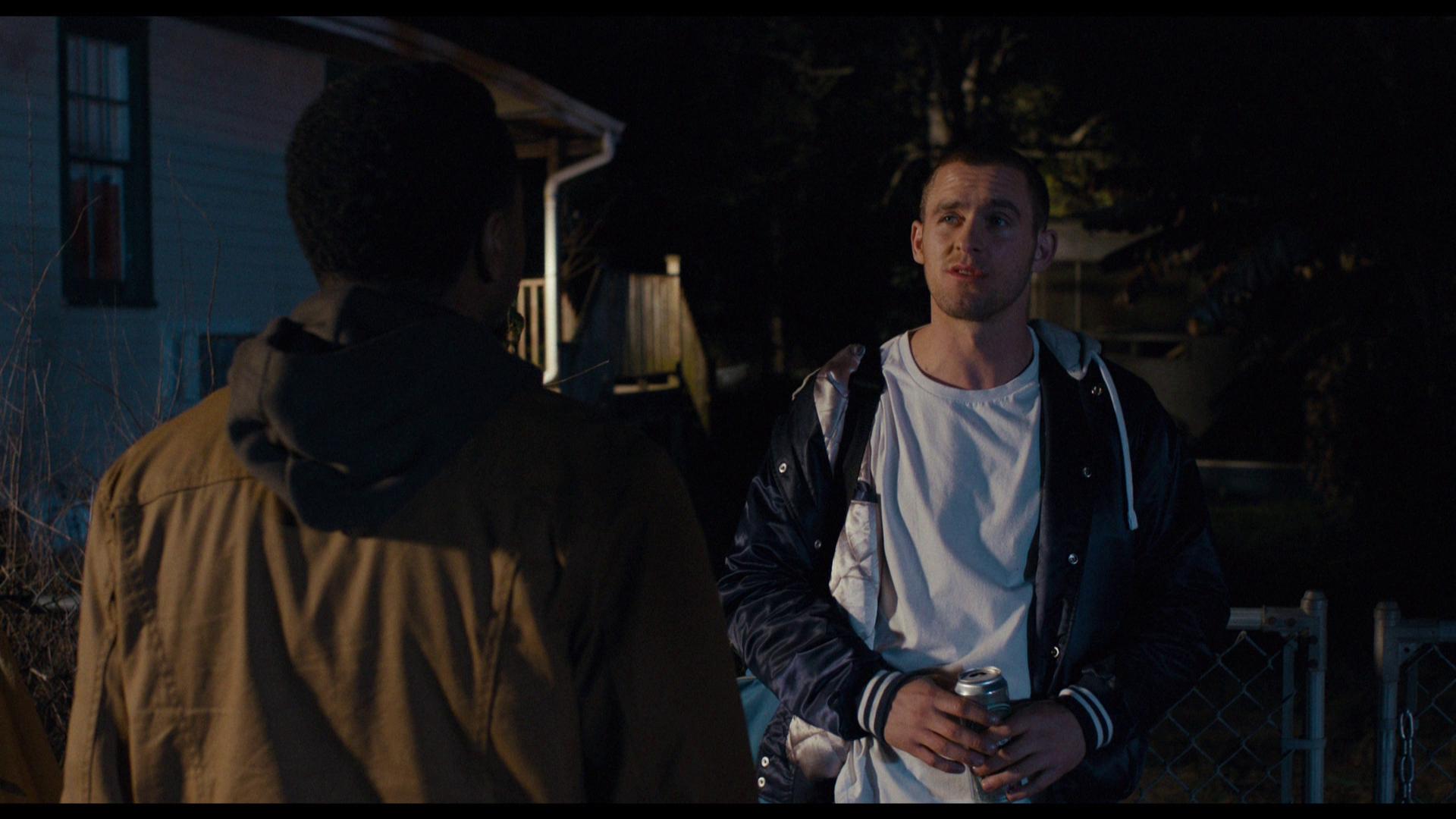 The Blu-ray release of Blood Brother comes packaged in your standard single-disc Blu-ray amaray case.  Within that case, the standard Blu-ray copy of the movie, the disc featuring the same piece of artwork that’s been included on the case.  There are no DVD copies of the movie included; but, there is a digital copy redemption pamphlet for the various streaming platforms.  There is also a slipcover that’s been made available during the original pressing of the release that features the same artwork as the case. 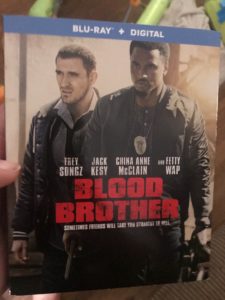 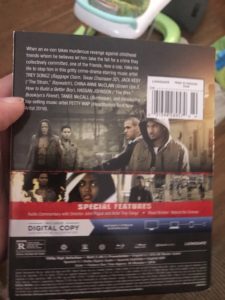 The special features that come packaged with Blood Brother are considerably generic, and really should have included more detail in between the content that expands upon the storyline and the experiences that were shared with the cast and crew.  The content that was included, was a nice touch; but like I said, they are very minimal and should have been much more detailed than they were.  Included with this release is: 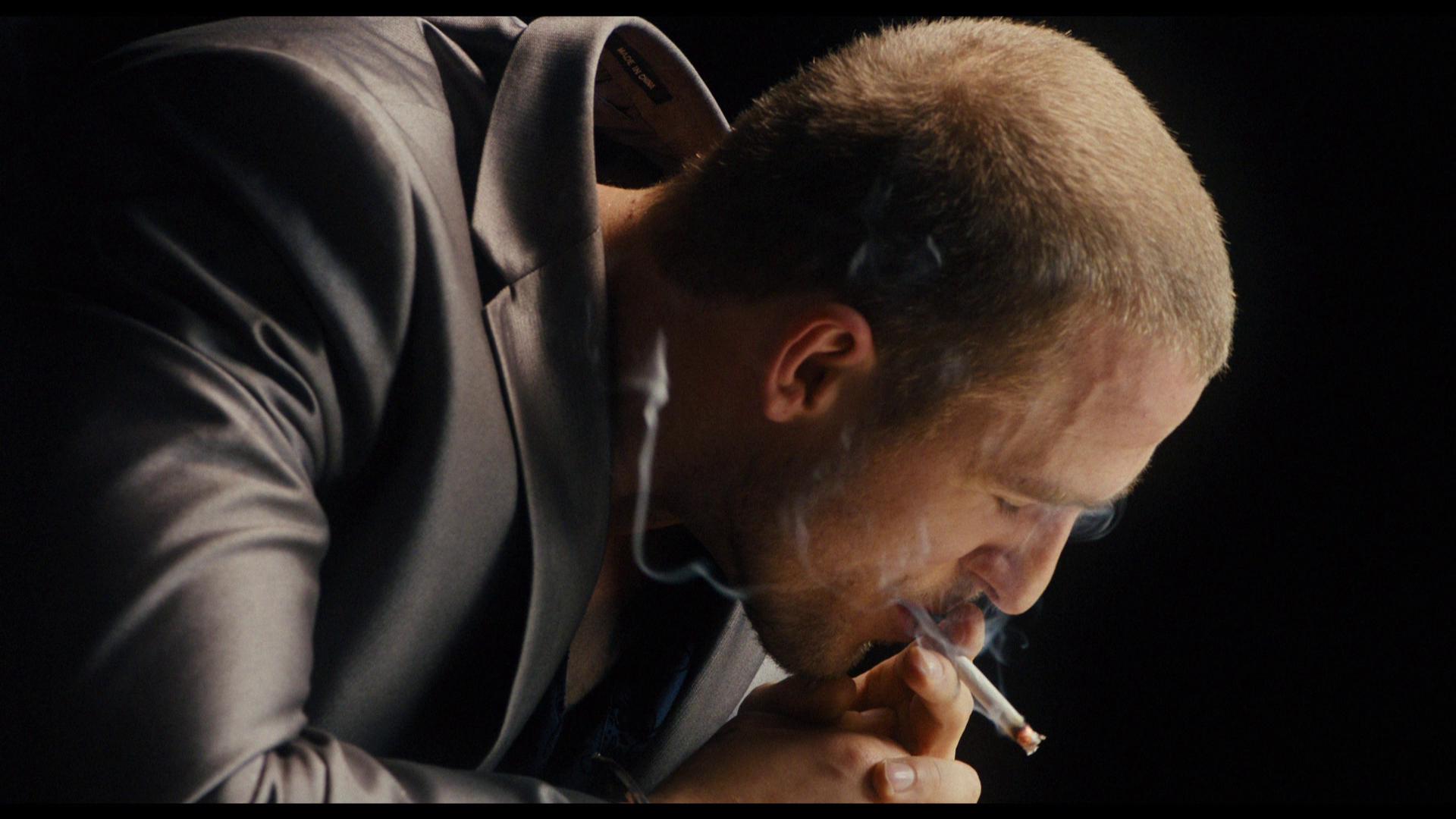 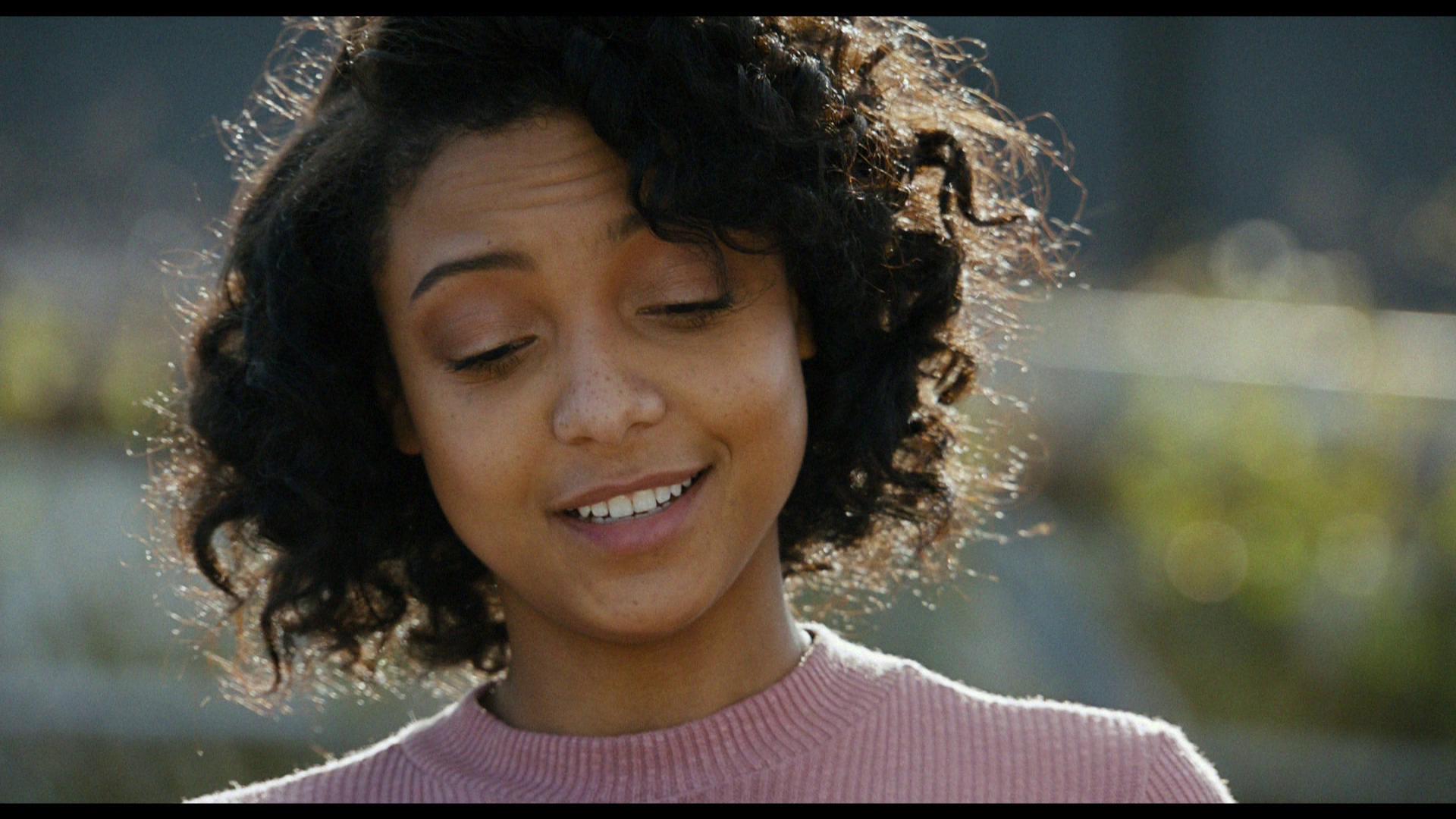 Overall, my wife and I both enjoyed Blood Brother.  Going into it, not having seen any promotional material for it nor having really even heard of it, we didn’t know what to expect.  We were given a storyline about two men who were once friends, colleagues, one goes to prison, the other is serving his community and both now have a completely varied belief system.  The action, and thrills that were included with the story of this movie were really well executed, despite them ultimately being pretty predictable.  The audio and video presentation of the Blu-ray release were really nicely done, even though I do think that there could have been just a little more power in the front channels or the inclusion of the surround channels to give a more effective presentation.  Special features on this release are considerably minimal, and really should have had more detail included.  If you’re considering this release for your collection, I can certainly recommend it, and the preorder price tag that’s out there on Amazon is pretty nice I might add.  Blood Brother will be available on Blu-ray beginning on January 29. 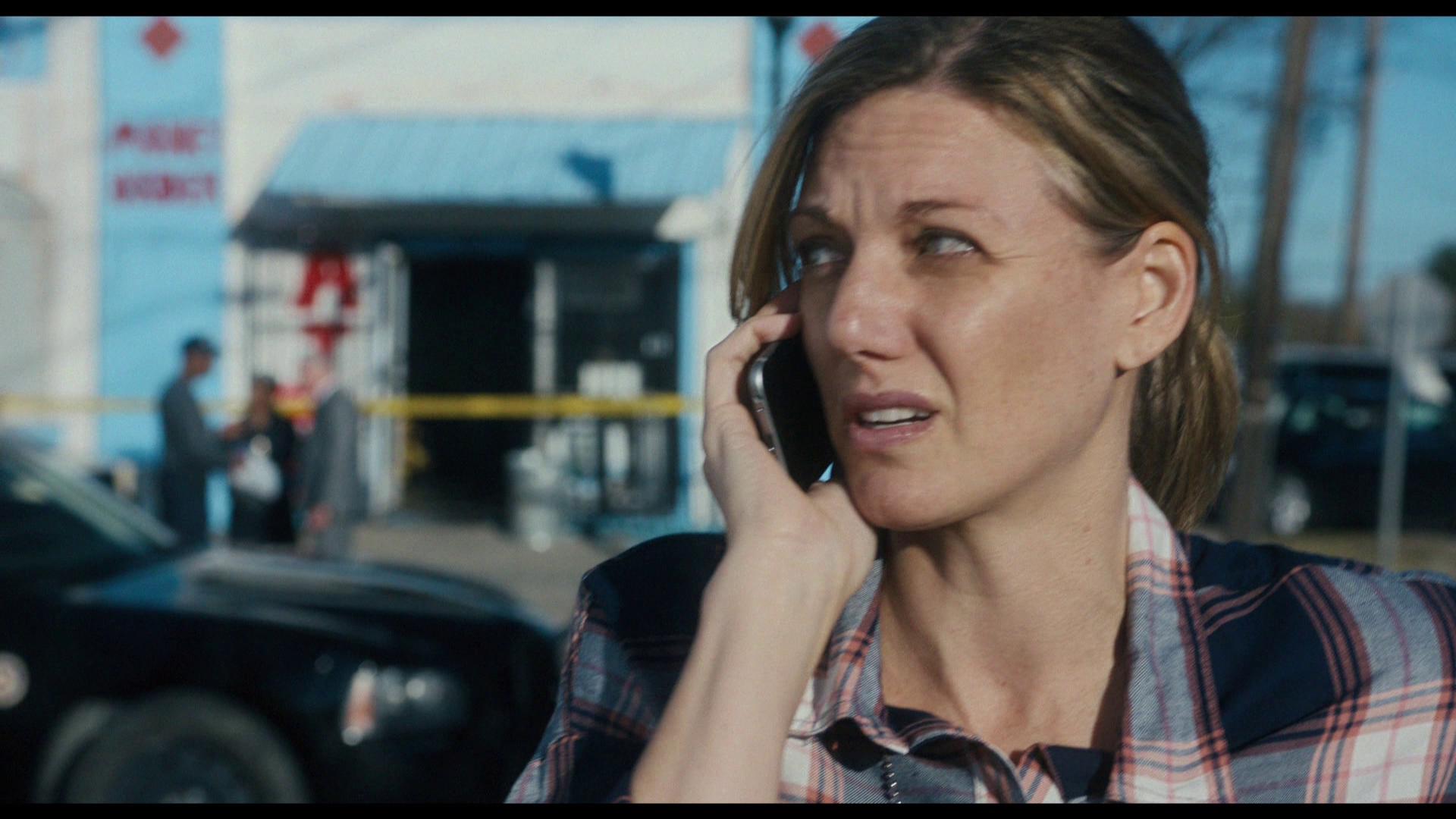