Blockers is a 2018 American sex comedy film that was directed by Kay Cannon (in her directorial debut) and was written by Brian Kehoe and Jim Kehoe. The film stars Leslie Mann, Ike Barinholtz, and John Cena as a trio of parents who try to stop their daughters (Kathryn Newton, Geraldine Viswanathan, and Gideon Adlon) from losing their virginity on prom night. The film’s title and posters are a reference to the act of cock blocking, the rooster icon was removed for advertising on broadcast television and cable networks that objected, with only the Blockers text being shown.

The film starts off with single mother Lisa Decker as she’s dropping off her young daughter, Julie, for her first day of kindergarten. She watches on as Julie is joined by two ther girls, Kayla and Sam. Kayla’s dad Mitchell and Sam’s dad Hunter introduce each other and become close friends after seeing the bond that is shared between their children.

The film premiered at South by Southwest on March 10, 2018 and was theatrically released in the United States on April 6, 2018 by Universal Pictures. It ended up grossing $93 million worldwide and received generally positive reviews from film critics, with praise for its “humor and performances”, as well as for “intelligence and empathy” that’s not often found within the genre. 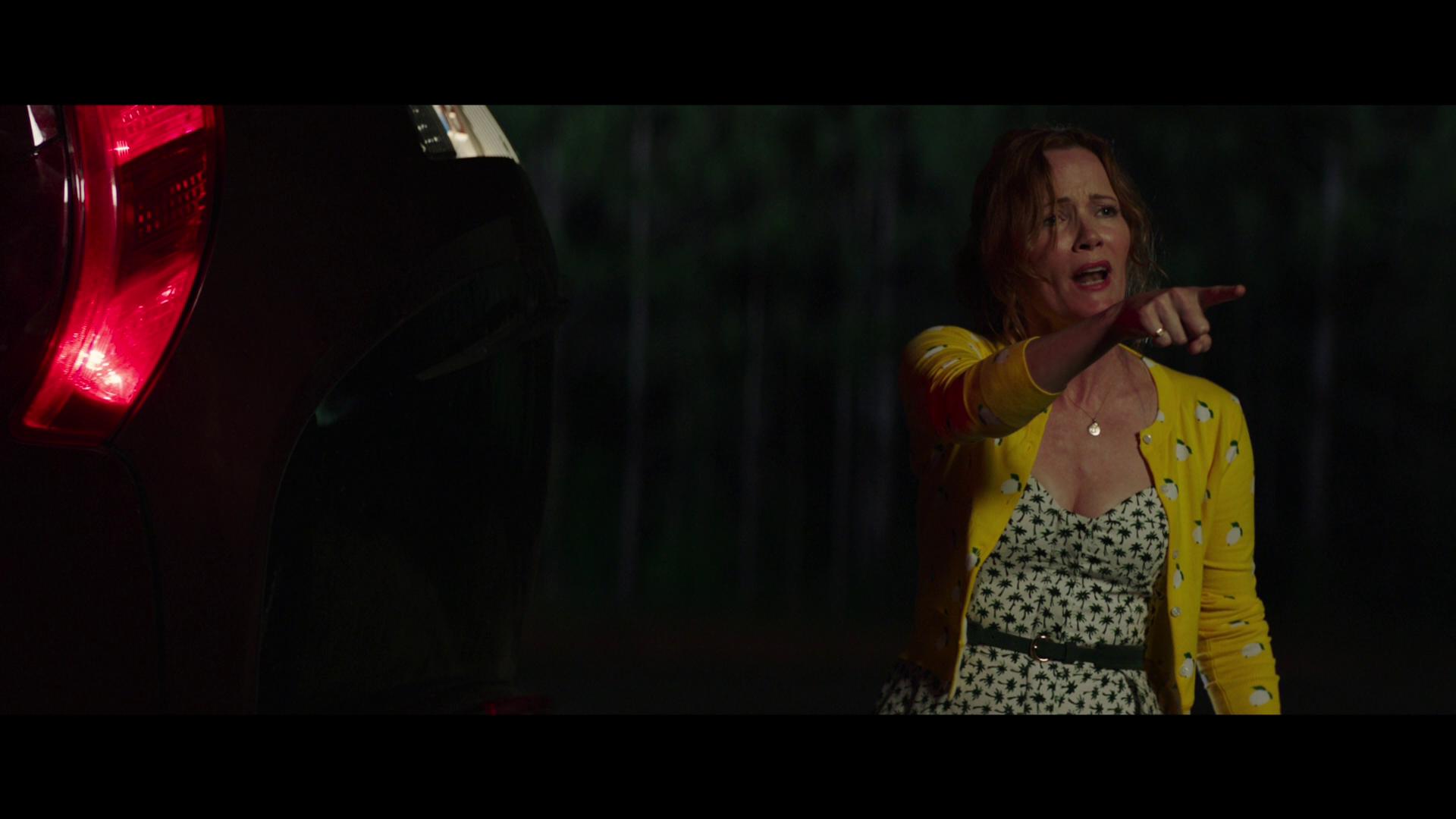 Blockers takes the entire concept of teenage sex comedies, and takes the aspect of everything that’s happening and puts it to be from that of the parents. Offering some considerably strong performances from all cast members involved, and an excruciatingly hilarious script, this film offers a really nice perspective that has not really been seen in the genre yet. As my wife and I sat down to watch through this the other night, we really had a great time with this movie. Laughing more along with the experiences that the parents went through, thinking about the stuff we may have to go through as our son gets older, it really was nice to sit down and laugh like this for the first time in a really long time. 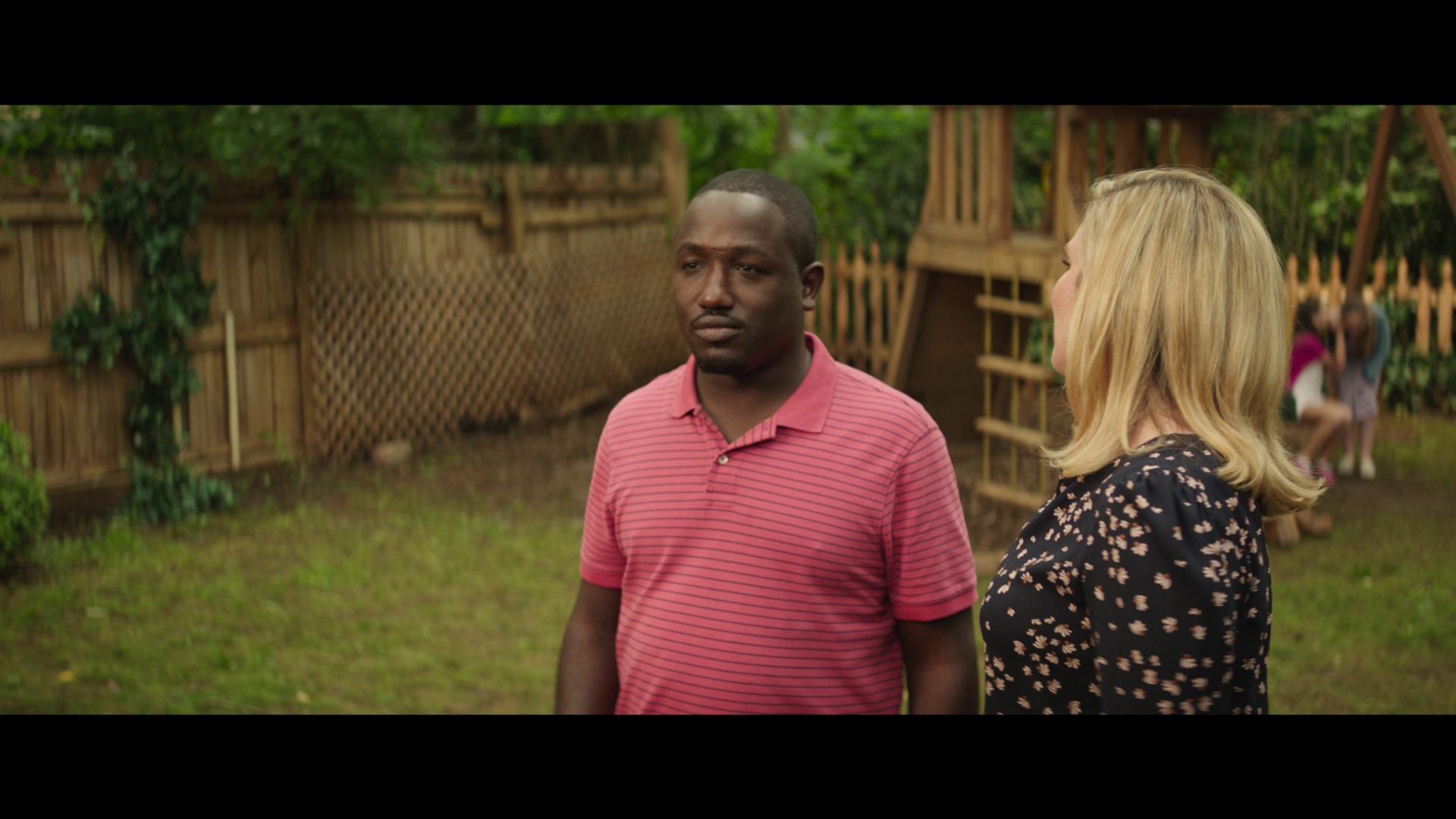 As this movie is presented in 1080p, Blockers looked just as any you would have expected it to look considering the format.  Pretty much everything about this movie is presented cleanly, and allows for everything to be seen without having to squint to pay any kind of additional attention or try to distinguish what is happening.  The scenes that featured lower than your normal levels of “natural” lighting had more than enough ambient lighting provided to make sure the events unfolding from within the story could be seen and experienced by everybody. 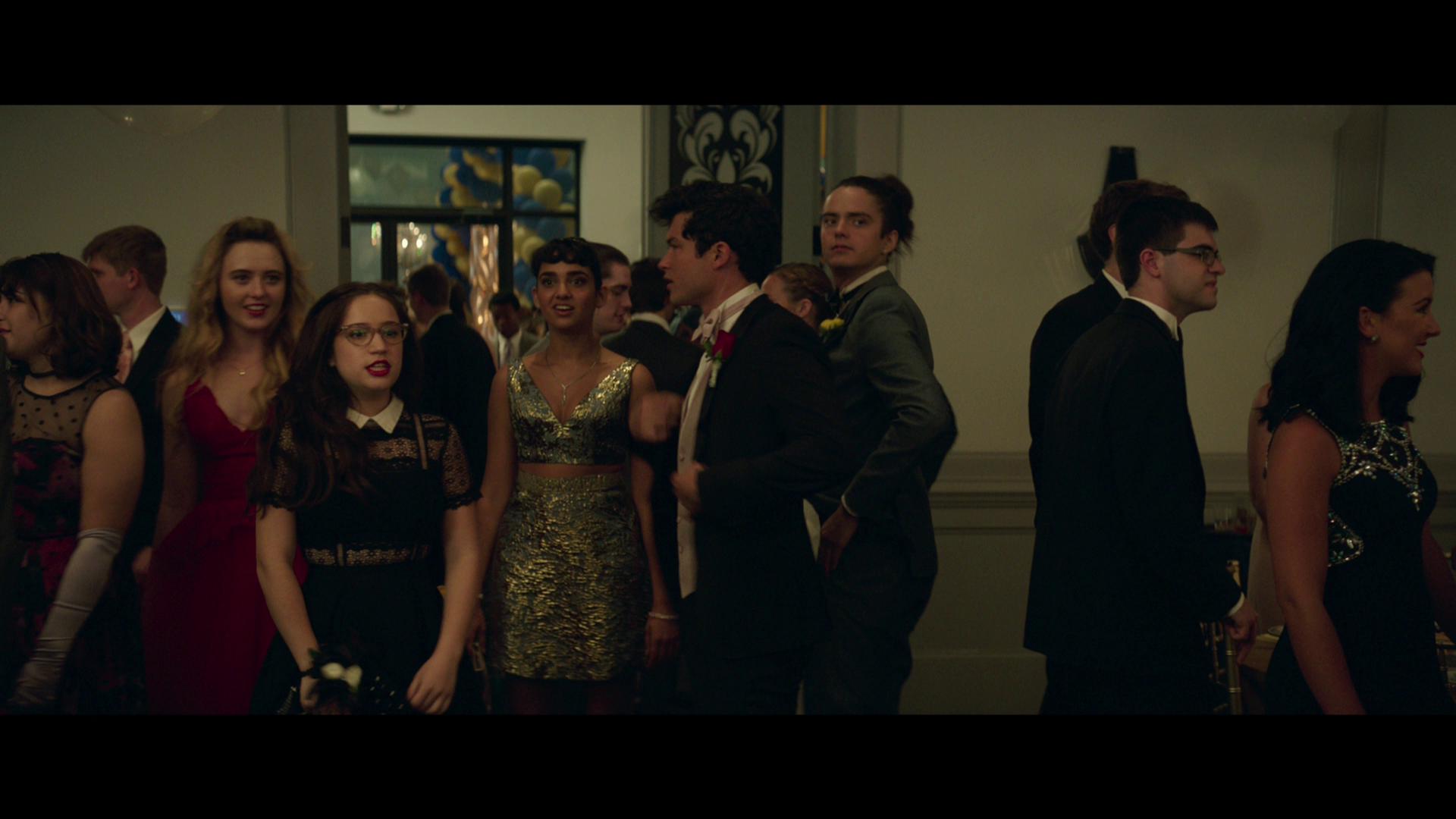 Packaged with a DTS-HD Master Audio 5.1 mix, Blockers really tries to offer an all out immersive experience for its viewers.  While I would normally dock a couple of points for the lack of the surround channels, this movie really didn’t call for the inclusion of them.  The power of the audio coming from the front and rear channels were more than enough to ensure that the film could be enjoyed by anyone and everyone.  Dialogue is presented clean and clear, and the supplemental musical score that accompanied the film felt as if it were right on point with the events that were unfolding on screen. 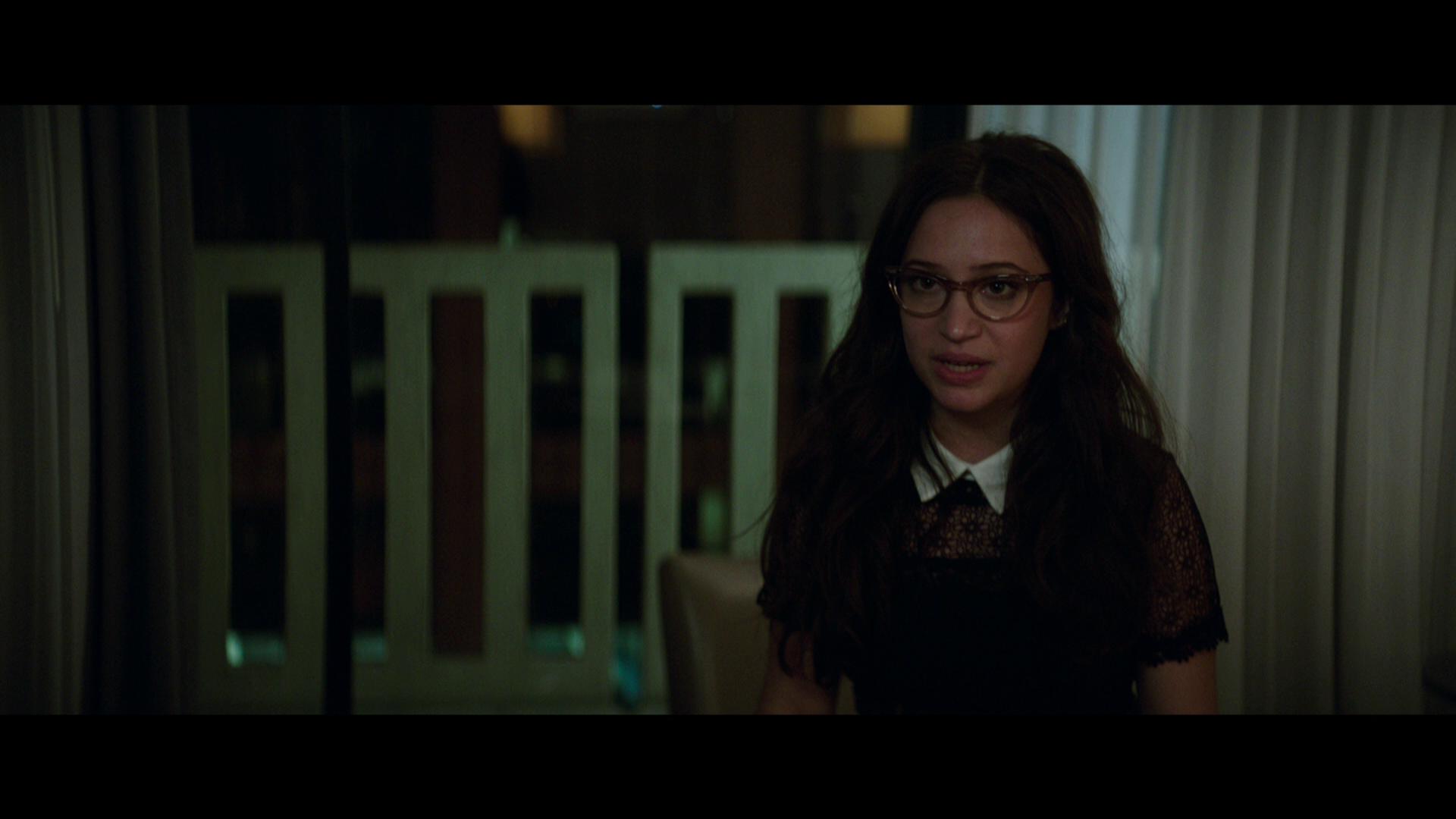 The Blu-ray release of Blockers comes packaged in your standard two-disc Blu-ray amaray case. Within that case is the standard Blu-ray copy of the film as well as the standard DVD copy.  Neither of these discs feature any artwork that’s related to the movie outside of the standard release text.  The Blu-ray disc does come bearing a solid red background while the DVD has a solid black background.  There is also a digital copy redemption pamphlet that’s been included for the various streaming options as well as a slipcover that’s been made available during the original pressing that features the same piece of artwork that’s been provided on the case art. 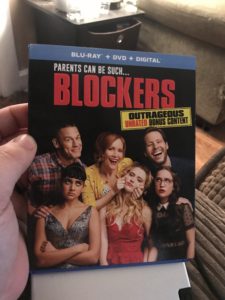 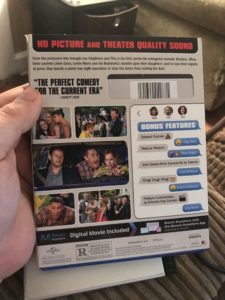 I was pretty satisfied with the special features that came on the Blu-ray release of Blockers.  The features that were included not only show somewhat of a continued look into the story with the deleted scenes, but most of them show the behind the scenes work of the film, as well as the fun that the cast members shared while they were making this movie.  Included with this release is: 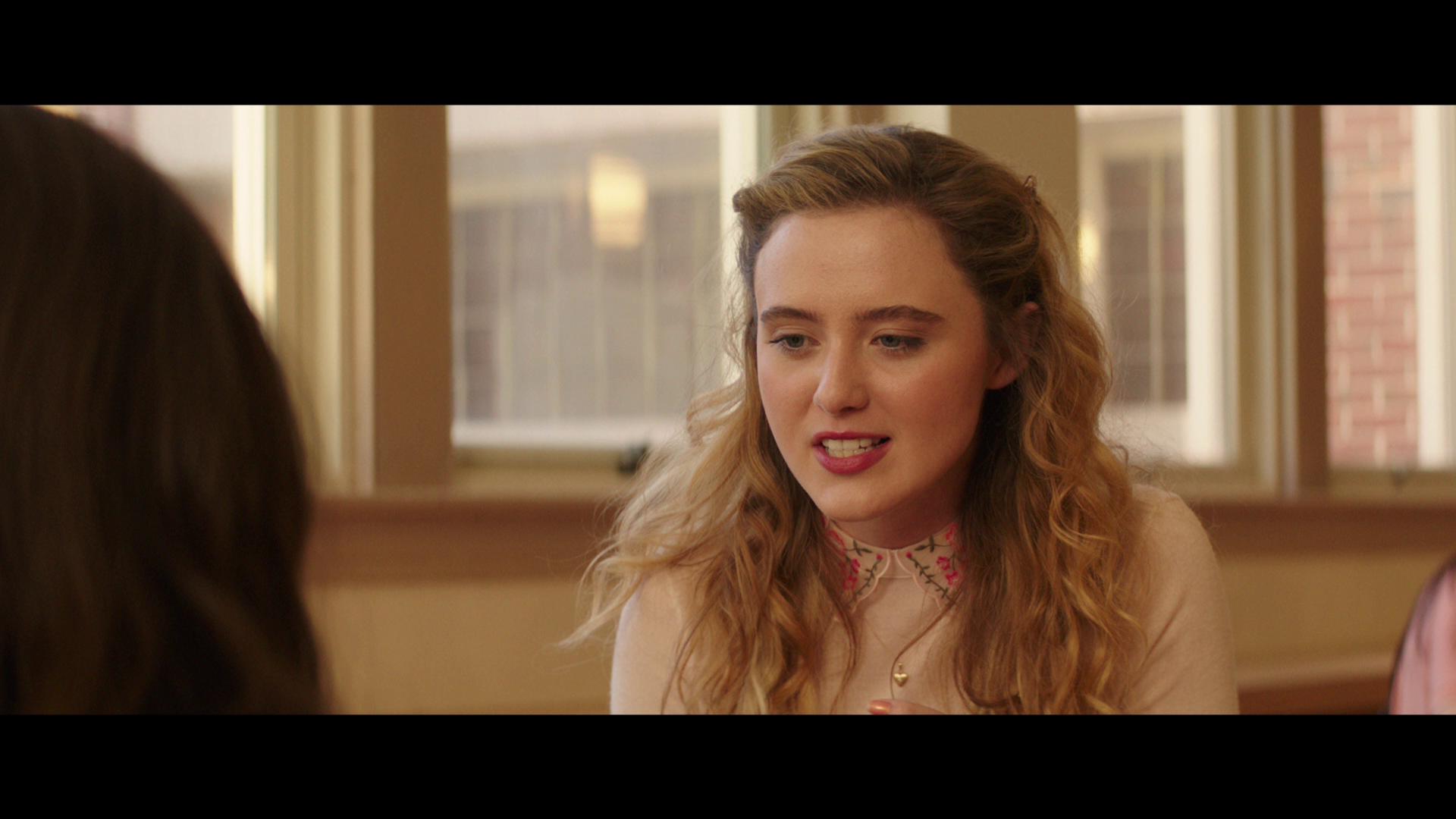 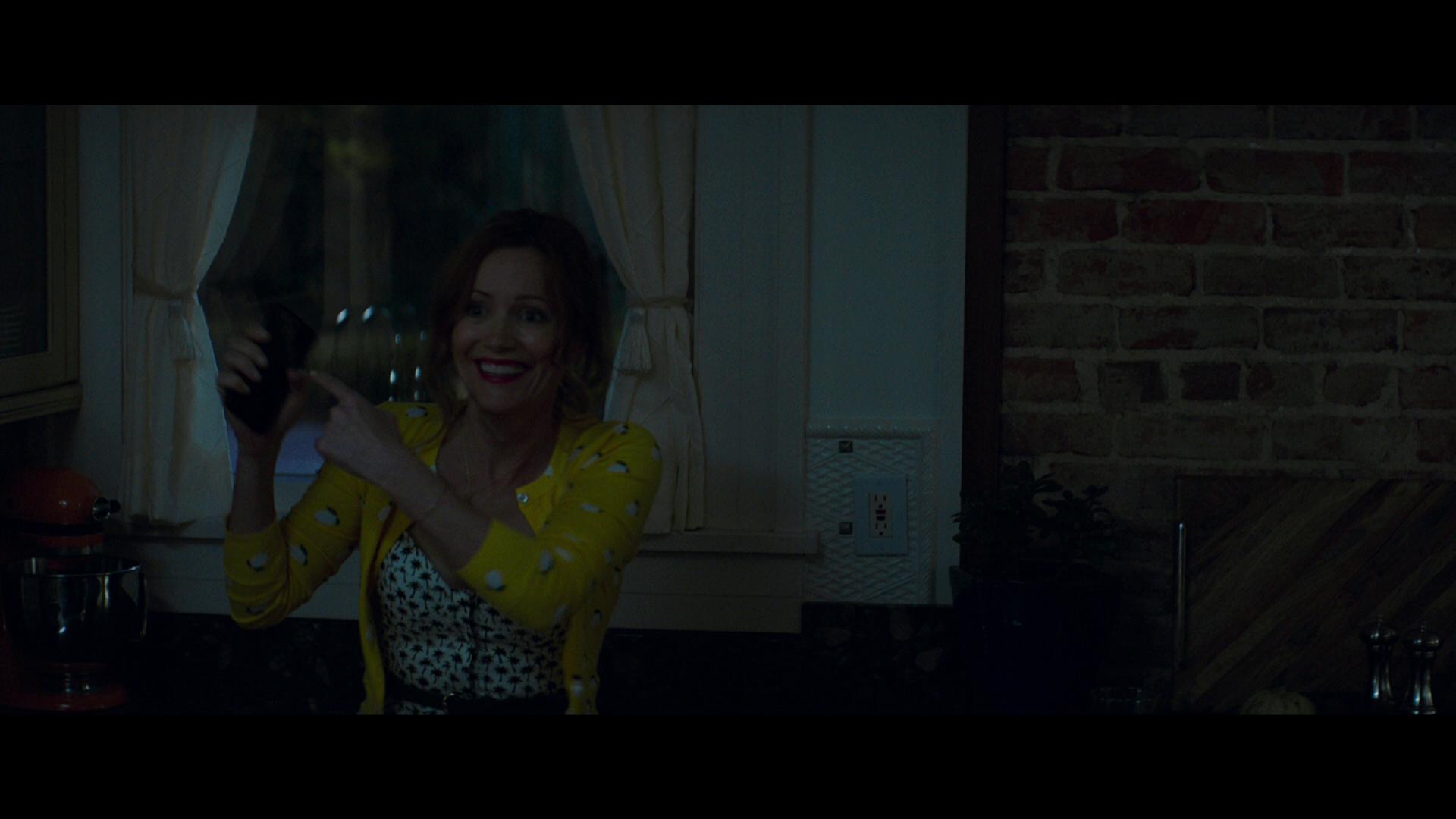 I was really glad that I decided to pick up Blockers upon its initial release.  The premise was hilarious, and the overall movie had a nice storyline that accompanied the dumb humor, that really made for a nice night with my wife, and an overall enjoyable experience with the cast members.  The visual and audible presentation of the Blu-ray was right on par with what I personally expected it to be; and there really weren’t any scenes that stood out more than any others.  Special features were awesome, and really showed how much fun everybody had as they worked together.  If you’re on the fence on whether or not you want to get this movie for your collection, I can definitely, without a doubt recommend picking up Blockers on Blu-ray if you’re a fan of comedies with a good storyline attached to them. 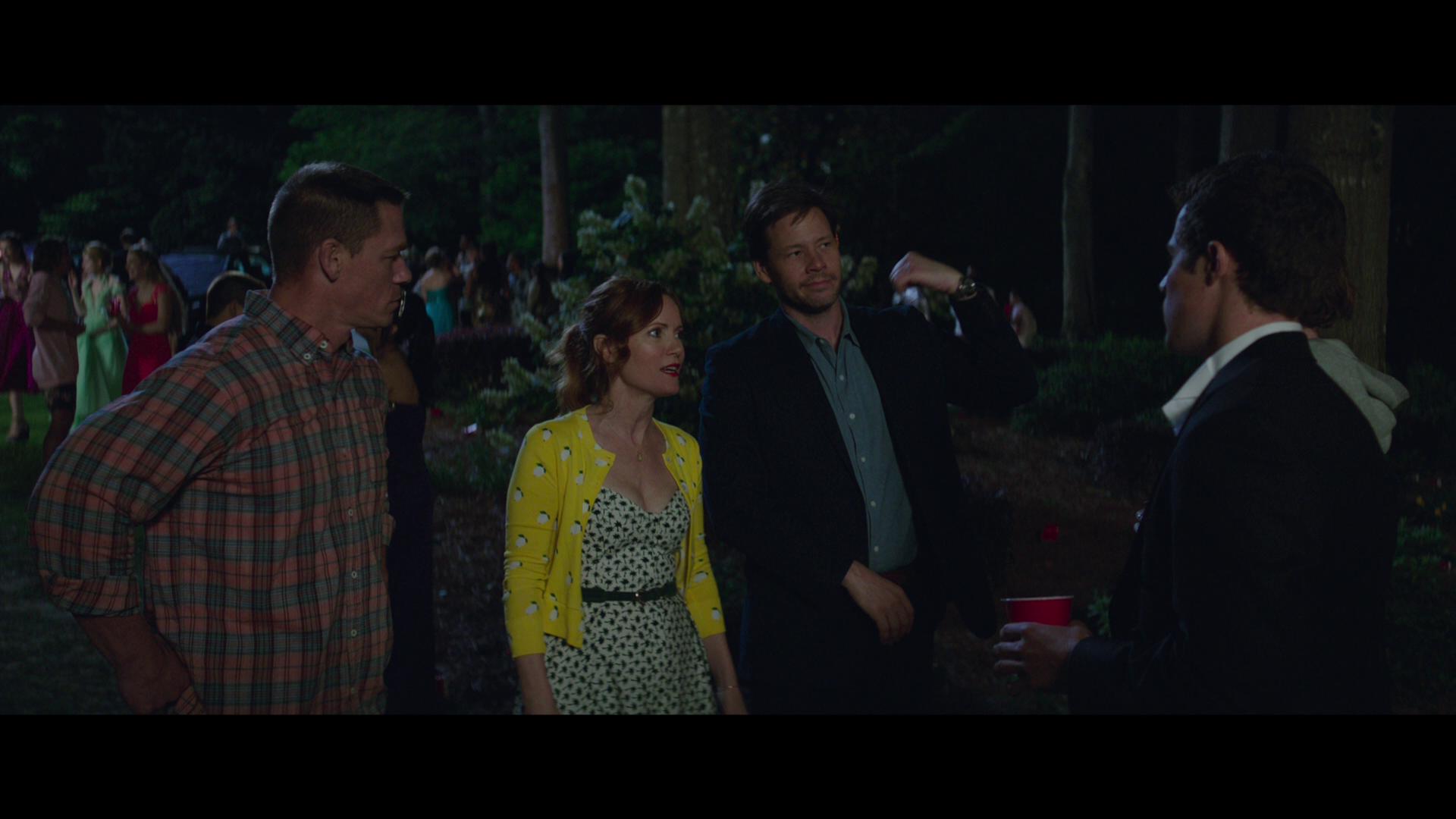