Blindspotting is a 2018 American comedy-drama film that was written, produced, and stars Daveed Diggs as Rafael Casal. Carlos Lopez Estrada directs while Janina Gavankar, Jasmine Cephas Jones, Ethan Embry, Tisha Campbell-Martin, Utkarsh Ambudkar, and Wayne Knight also star. The plot follows a parolee with three days left on his sentence, only to have him witness a police shooting that threatens to ruin a lifelong friendship.

Casal and Diggs, childhood friends in real-life, wrote the screenplay in the mid-2000s, initially to speak for the city of Oakland which they felt was often misrepresented in film. After years of setbacks, the pair’s schedules finally allows them to make the film, with principal photography beginning in June 2017.

Blindspotting had its world premiere on January 18, 2018 in the U.S. Dramatic Competition section at the 2018 Sundance Film Festival, and was released in the United States on July 20, 2018.

Blindspotting is a movie that really couldn’t have been timed more perfectly. With some of its more impacting sequences, coupled with the general buddy comedy social aspect of it, the overall experience and presentation of this movie is unique enough that it was able to grab mine and my wife’s attention right from the beginning and hold onto it straight through until the end. Working to cover issues related to racism, gentrification, police brutality and corporate branding, the storyline accompanied with this movie not only perfectly captures all of them, but presents them in a fashion that feels that it’s pretty relatable in some way to everyone, and the overall performances of the cast members were above and beyond to the point that it legitimately felt as if everything was happening to someone we know. The comedic gestures that were shared were enough to share some laughs with the characters, and the progression swaying back and forth from seriousness to more comforting tones helped with the progression of the storyline in which it didn’t drag on and really didn’t feel like it was as long as it really was. 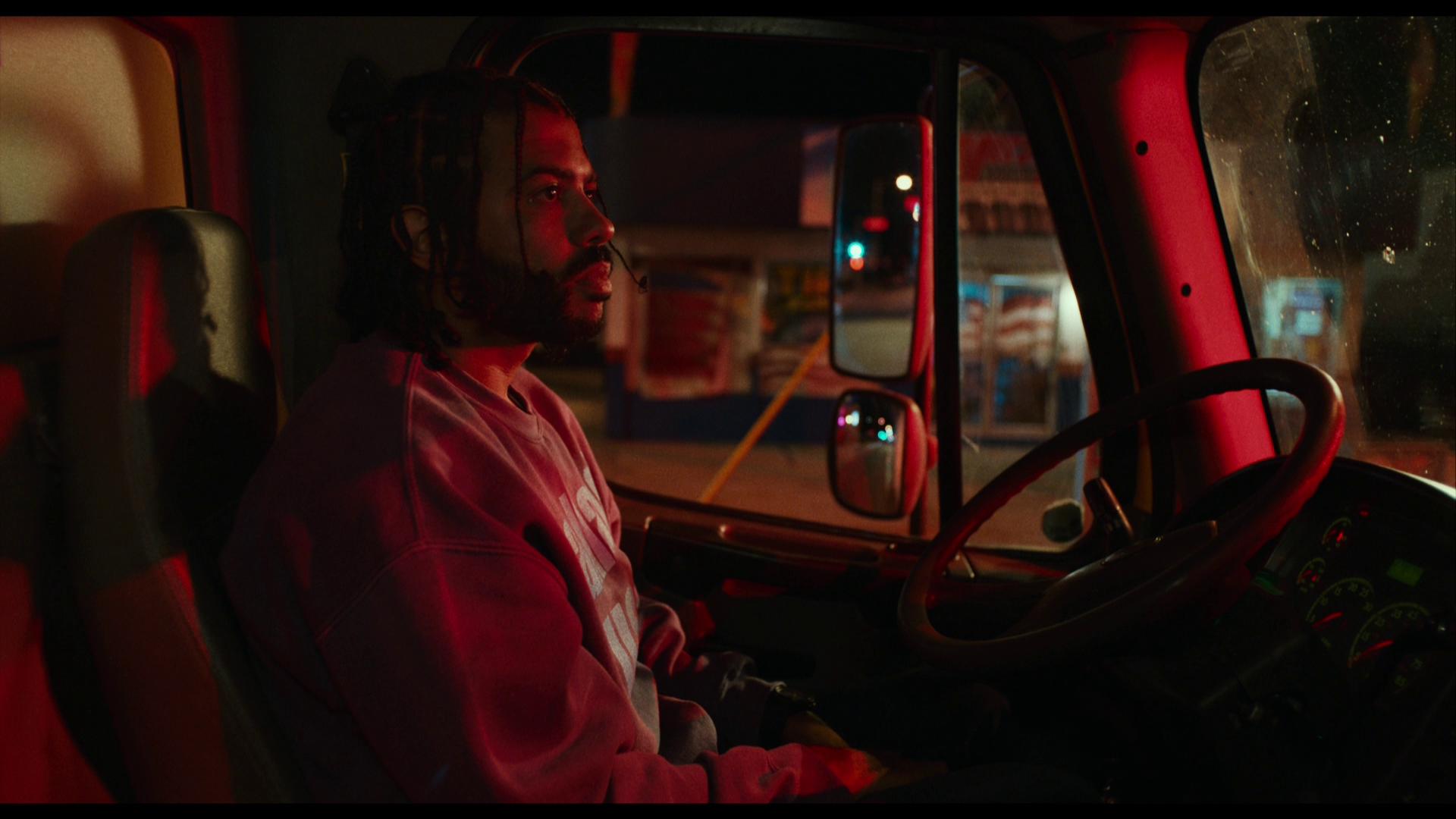 Provided on Blu-ray from Lionsgate Home Entertainment, Blindspotting gives its viewers an AVC encoded 1080p presentation that’s in 1.85:1.  Finished with a 2K digital intermediate, there’s a bit of a natural feel to the entire film as it’s experienced through some of the darker, more grittier sequences.  There are a lot of parts that take place outdoors, and those sequences really pop the most with this release, as everything is more natural, the overall color palette is vibrant.  Continuity in the hue levels helps keep things pretty standard with the release, and there are a few scenes that feature less than your standard levels of lighting that also required a little more ambient lighting in the scene, which made it a little difficult to see and understand what was happening.  However, despite the slight visual strain during those times, it wasn’t completely terrible and my wife and I were able to, for the most part, make out what was happening. 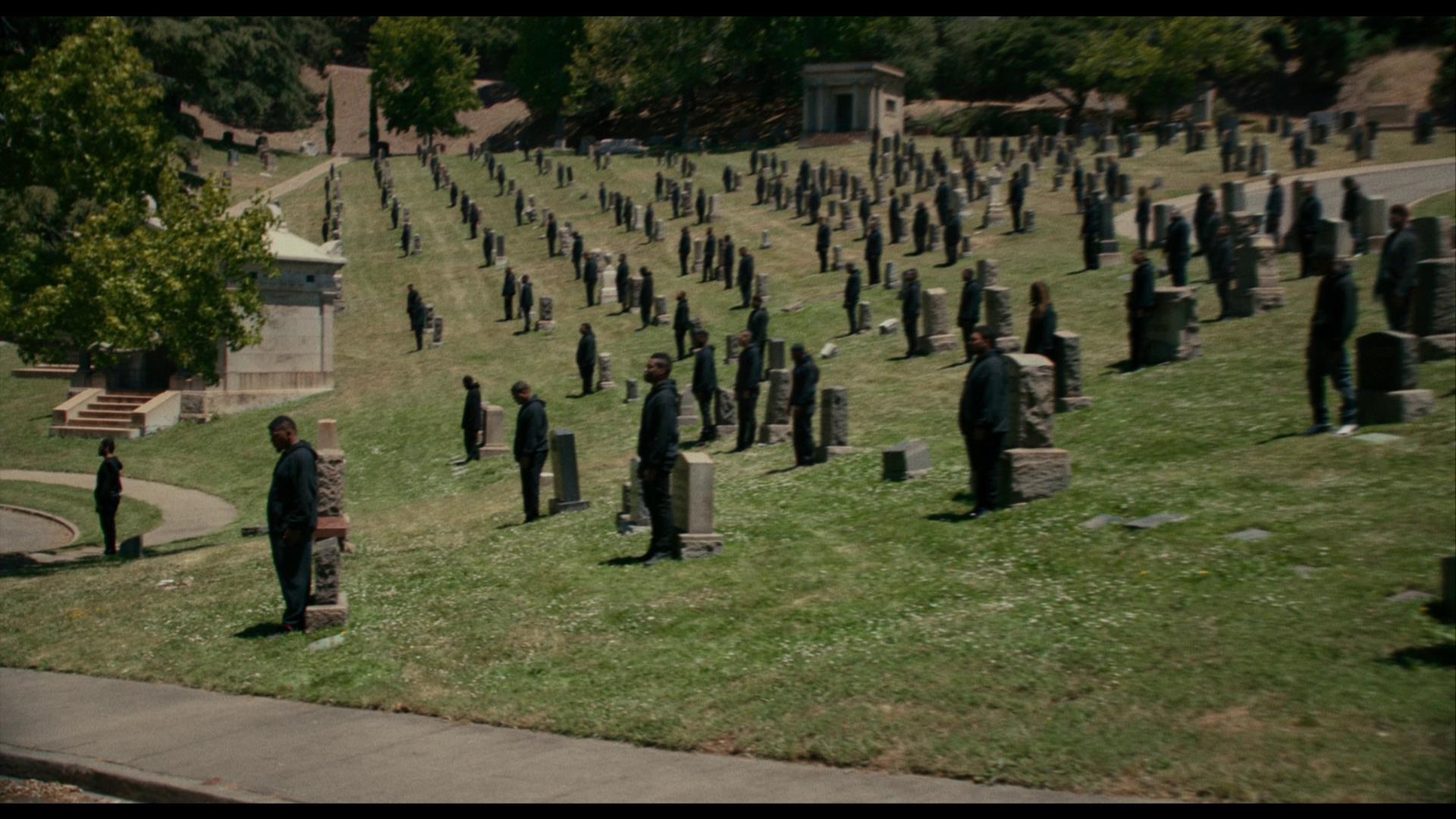 Bundled with an extremely powerful Dolby Atmos audio track, the Blu-ray release of Blindspotting offers some considerably appealing immersion in some of the more unexpected moments in the storyline.  For example, the scene with the first parole hearing, the overall sense of claustrophobia setting was one that really hit the hardest with my wife and I as that coupled with the performances of that scene really helping to pull us in and offering a sense of empathy.  The dialogue is spoken cleanly, ensuring that everyone is able to be heard and understood without the need to manually adjust the volume levels throughout. 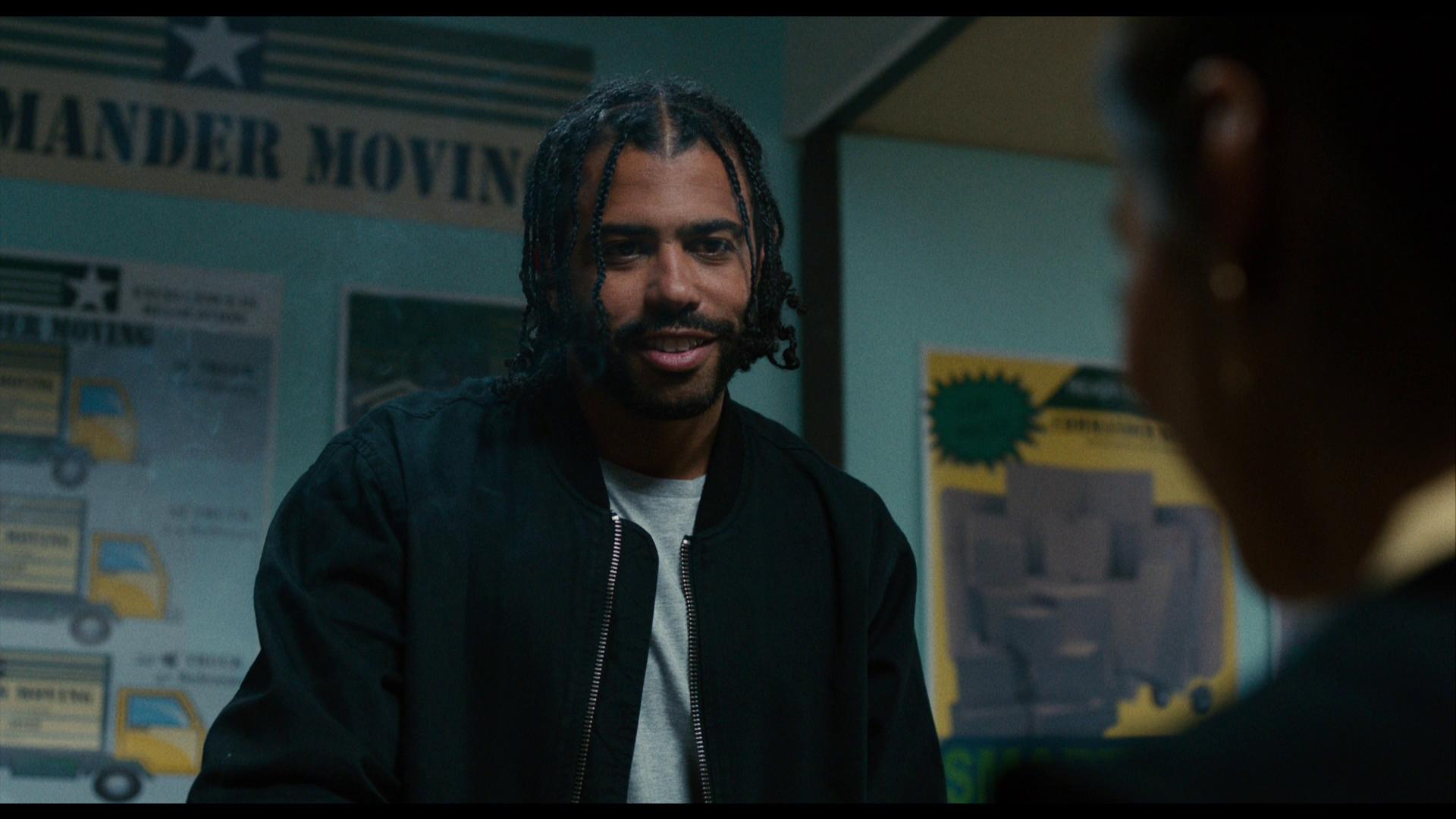 The Blu-ray release of Blindspotting comes packaged in your standard two-disc Blu-ray amaray case.  Within that case is the Blu-ray copy of the movie as well as the standard DVD copy, both discs not featuring any artwork that’s related to the movie outside of the standard release text and generic solid colored background.  There is a digital copy redemption pamphlet that’s been included for the various streaming platforms as well as a slipcover that’s been made available during the original pressing of the release that features the same artwork that’s been included on the case. 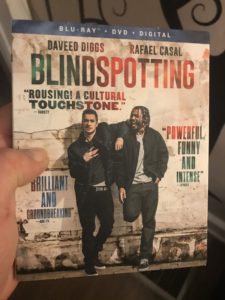 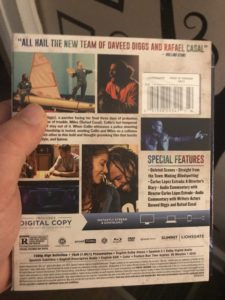 There’s only a few special features that’s been included with Blindspotting.  The content included not only offers some insight into the storyline, but shares the experiences of the cast and crew as they worked on this project.  Included with this release is: 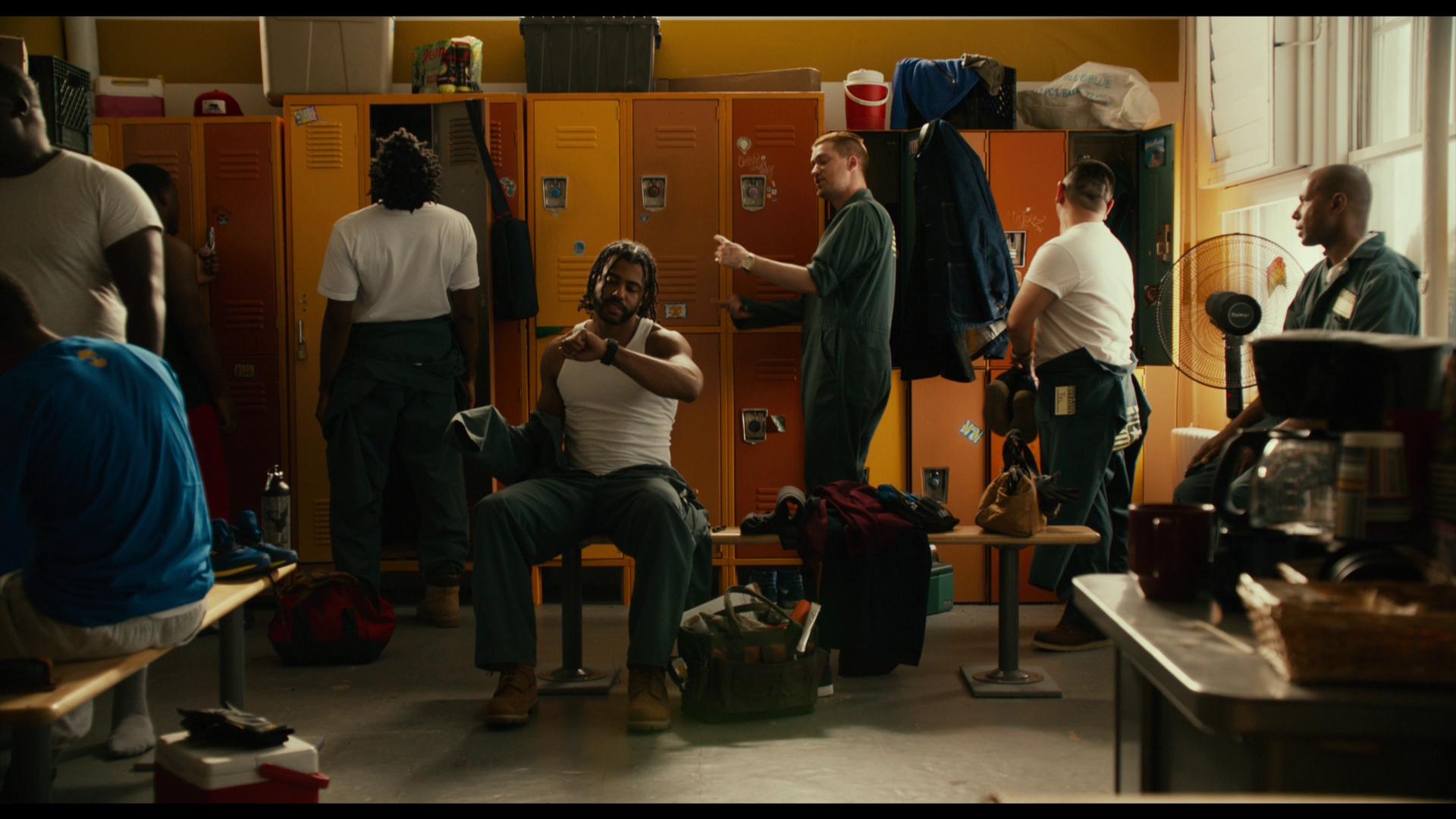 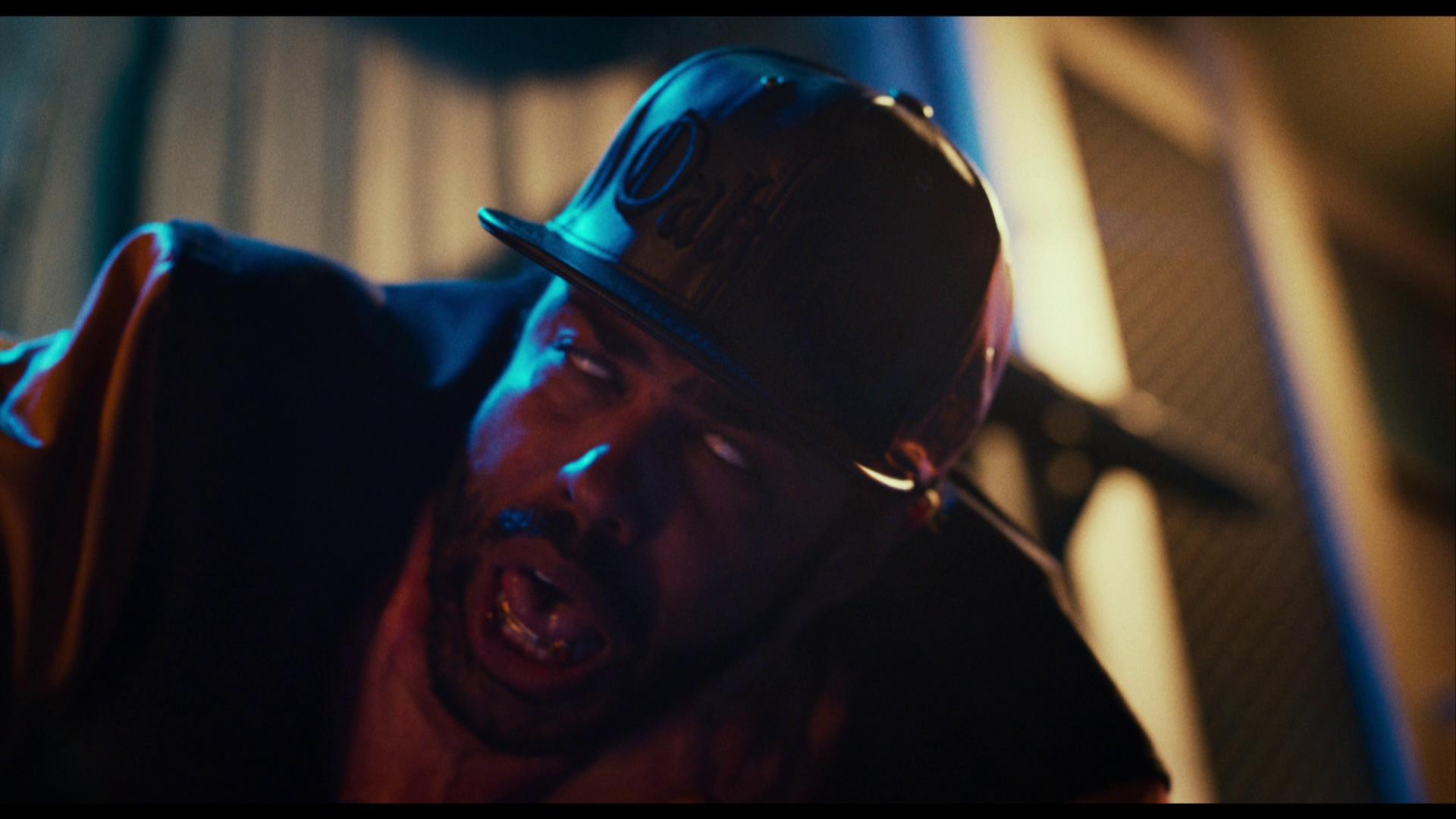 Overall, I was pleasantly surprised with Blindspotting as I went into it without seeing any promotional material at all . The story is one that hits pretty close to home with some of my longtime acquaintances in life, and presents a pretty level-headed story to help with its relatability.  The video and audio presentation of this release was right on par with what I personally expected with a Blu-ray release, with some of the more beautiful city scape shots that I’ve seen in a standard release in a longtime.  There’s a few special features that are included that really add to the overall experience.  If you’re considering this release for your collection, I would absolutely recommend picking it up.  Blindspotting is available on Blu-ray and DVD today. 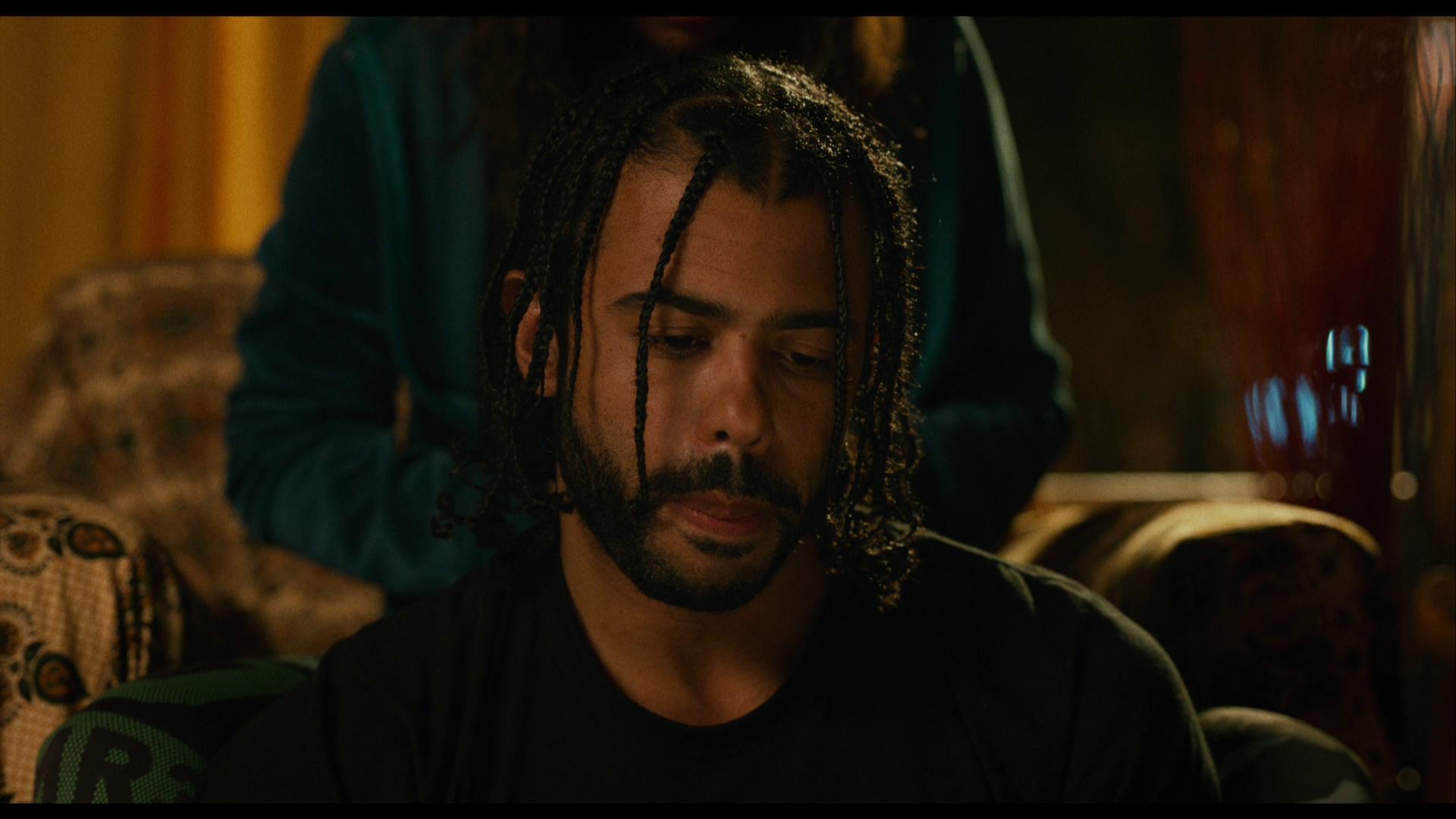