Blair Witch is a 2016 American found footage supernatural psychological horror film that was directed by Adam Wingard and was written by Simon Barrett.  This film is the third film in the Blair Witch series and serves as a direct sequel to The Blair Witch Project.  This movie stars James Allen McCune, Callie Hernandez, Brandon Scott, Corbin Reid, Wes Robinson and Valorie Curry and follows a group of college students and their local guides who end up venturing into the Black Hills Forest in Maryland in an attempt to uncover the mysteries that surround the disappearance of Heather Donahue that happened years ago.  Heather was the sister of one of the characters.  Initially, this films connection to the Blair Witch franchise was kept secret, with the film having been shot under a false title, The Woods.

Taking place in 2014, we see that James Donahue had found a video that contained what appeared to be an image of his sister, Heather, who had disappeared in 1994 near Burkittsville while investigating the legend of the Blair Witch.  Hoping and believing that she is still alive, he decides to head into the woods, accompanied by his friends Peter Jones, Ashley Bennet and a film student Lisa Arlington, who wants to film the search for a documentary.  Local residents Talia and Lane join them on their venture.

Blair Witch screened at the San Diego Comic-Con on July 22, 2016 and made its premier at the 2016 Toronto International Film Festival on September 11, before making its US theatrical debut on September 16 by Lionsgate Films.  Overall, it received negative reviews from film critics, but it was considered to be an improvement over its predecessor.  Despite this film grossing $45 million against its $5 million operating budget, this film was considered to be a box office disappointment. 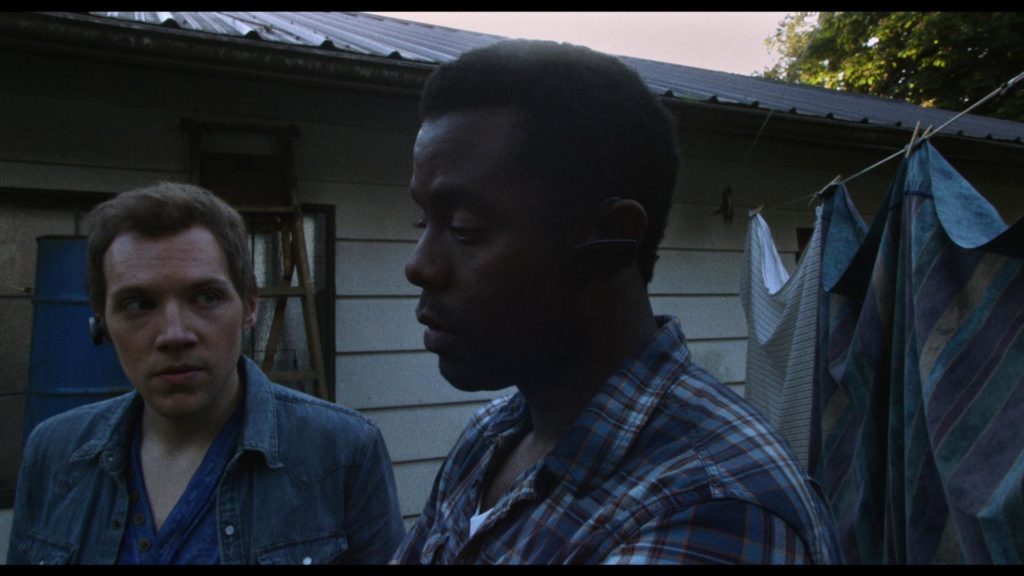 In all honesty, I was pretty let down with the experience that I had with Blair Witch.  Having enjoyed the original film when it initially came out in ’99, I was excited to see where they were going to go with this one.  Having just enough hype surrounded by it, I had some pretty high expectations.  This film unfortunately failed to meet those expectations as it felt like it could’ve played more into the scare that once inundated audiences in the late 90s.  The overall feeling that I had with this film was that despite having a $5 million operating budget, they could’ve added more of the psychologically driven scares, played into the Blair Witch more and really messed with audiences where this movie failed to deliver. 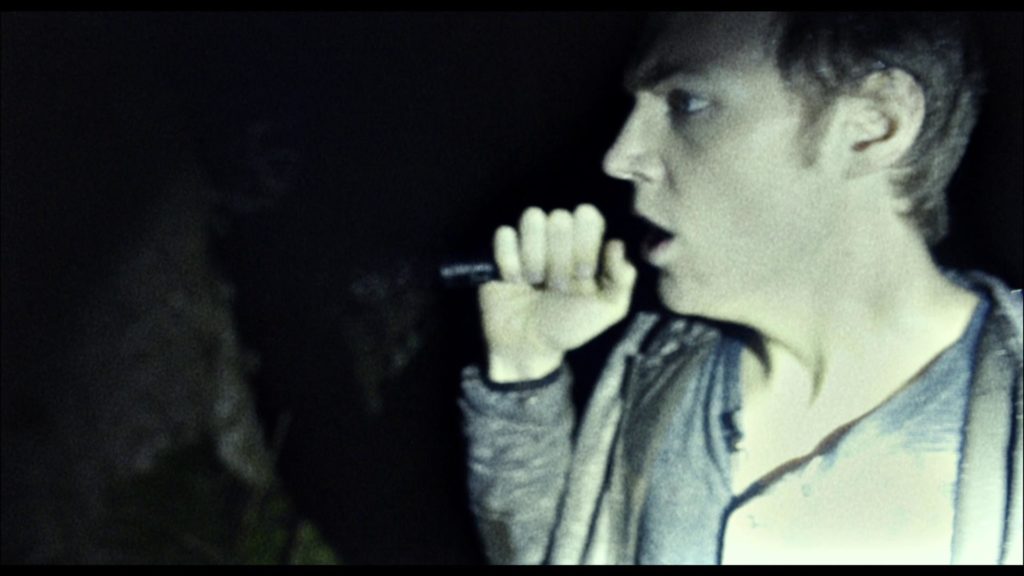 Coming to home theaters in the ever-loving 1080 resolution, Blair Witch really packed a solid punch in terms of visuals and its image quality.  Doing what I thought to be a fantastic job at maintaining visuals for the most part of the film, and using the environmental colors to help follow the mood of a given scene as the story progressed.  My only complaint in terms of the visuals would definitely have to be the lack of ambient lighting at the more neutral toned scenes.  Sure the kids will a little freaked out, they are venturing into a heavily wooded area, but during the daytime parts, they should’ve used more ambient lighting to make the visuals appear better because these particular scenes were a little difficult to see and understand visually. 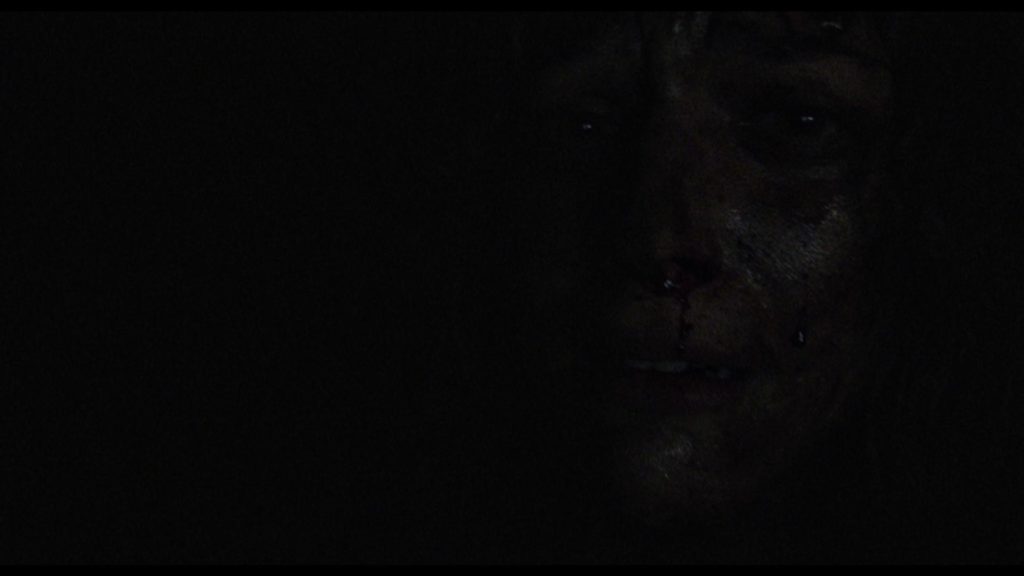 Coming packaged with a Dolby Atmos audio track, Blair Witch certainly made use of every angle.  As the film progressed onward, things got scarier for those in the story and being able to not only hear the environmental elements from the rear, but to being able to hear the elevated portions of the scenes really allowed for an all out immersive experience.  Despite not being the biggest fan of this film, the audio elements were beautifully done, crisp, clear and I really enjoyed how everything came through my home theater system as it really did add a whole new level of creepy. 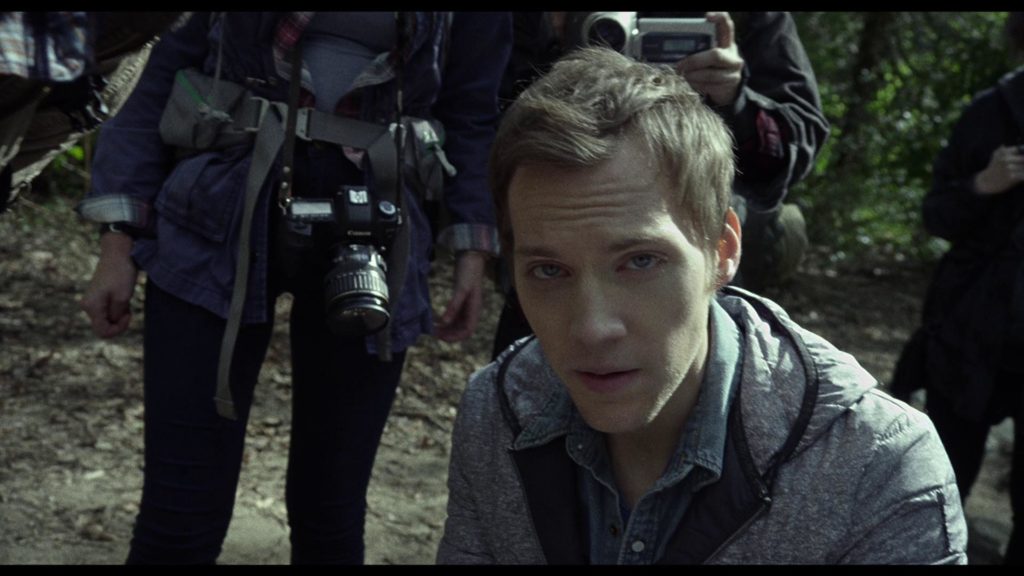 Blair Witch comes packaged in your standard Blu-ray amaray case.  Contained within that case is the standard Blu-ray copy of the film, the standard DVD copy of the film as well as a digital copy redemption pamphlet that allows consumers to add the film to their digital library.  There is also a slipcover that has been made available with the initial pressing of this release that features similar cover art to the Blu-ray case.

Blair Witch comes with a significant amount of additional features that help in making up for the fact that this movie wasn’t as good as I had hoped.  The additional content allows for consumers not only dive deeper into the story that’s being presented, but learn more about the legend of the Blair Witch.  Included with the Blu-ray release of this film is: 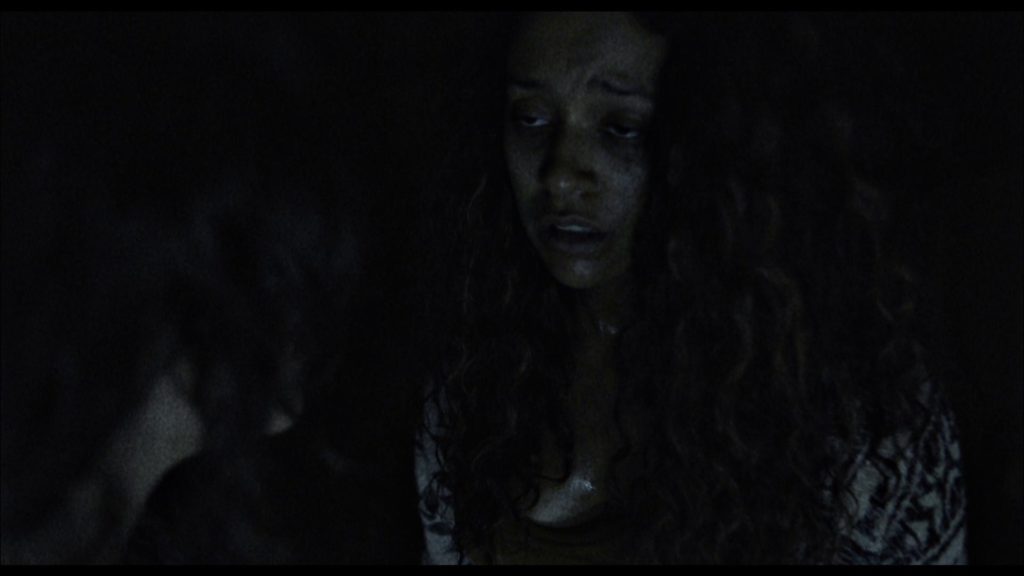 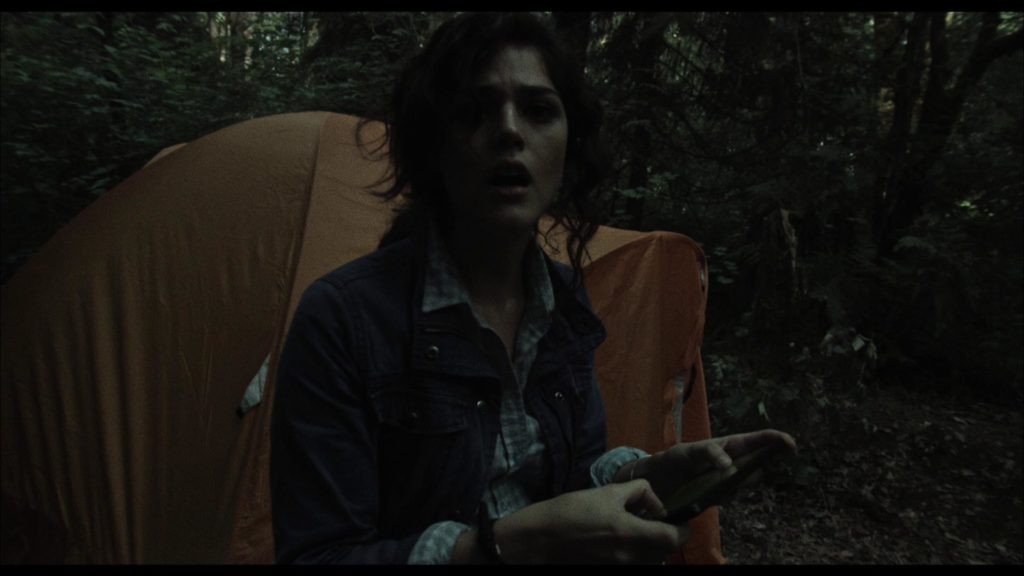 Overall, I felt that it was good to revisit the story of the Blair Witch, however this new film, Blair Witch, really didn’t live up to any of the expectations that I had going into it.  Having grown up during the time that the earlier two films were released, and really enjoying the first film of the franchise, I was really looking forward to this release only to be completely underwhelmed by the story that was presented.  The audio and visual quality of the Blu-ray release was pretty stellar, with the one exception that I mentioned above as there was some difficulty seeing and understanding what was happening during the daytime/inner-wooded area scenes.  There is a significant amount of additional features that come packed with the Blu-ray release, and while I haven’t had the chance to sit and watch the included documentary, I’m really looking forward to it.  If you’re looking to add this film to your collection, I’d personally recommend waiting for it to go on sale because it certainly isn’t worth the $20 price tag that it’s sitting at right now. 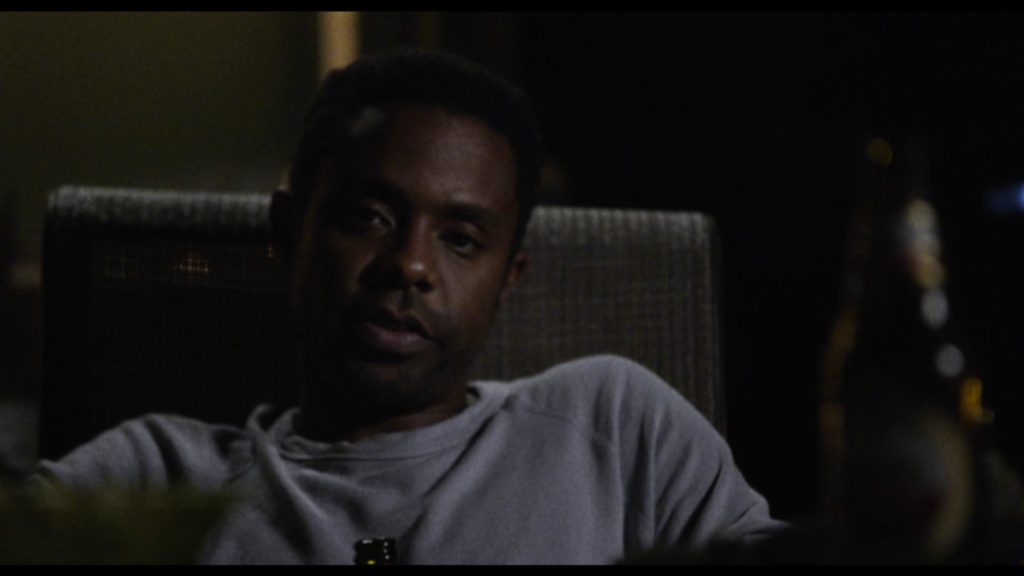