Principal photography took place between July and November 2016, mainly in Budapest, Hungary. Blade Runner 2049 premiered in Los Angeles, California on October 3, 2017, and was released in the United States in 2D, 3D, and IMAX on October 6, 2017. The film was praised by critics for its performances, direction, cinematography, musical score, production design, and faithfulness to the original film, and has grossed $258 million worldwide. 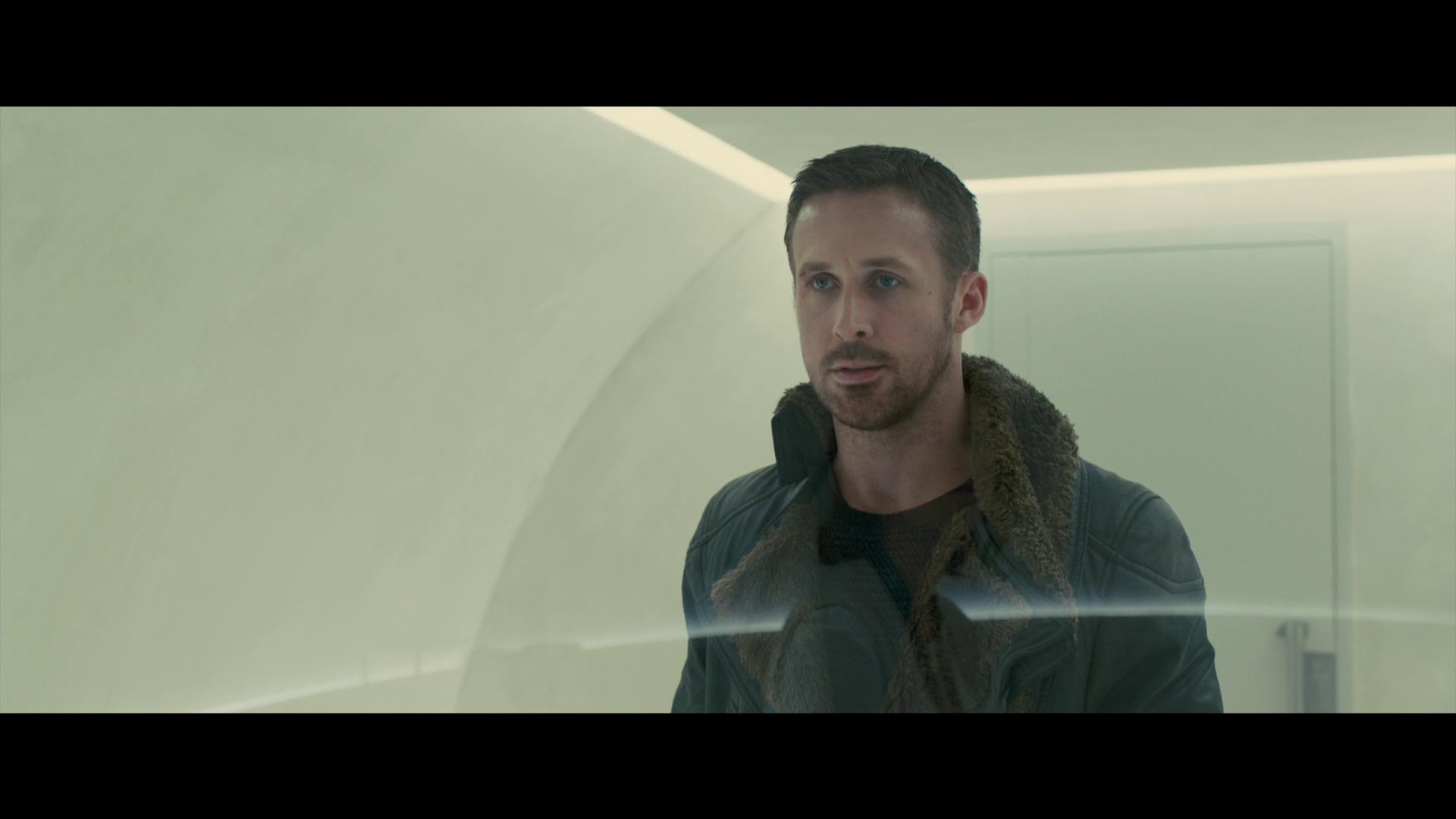 Blade Runner 2049 is definitely a rare film release in that the fact that a sequel, following such a considerably nostalgic film, actually delivers and doesn’t absolutely ruin the good name that was held by its predecessors.  Regardless of my personal distaste for Ryan Gosling, his performance as officer KD6-3.7 in this film was absolutely stunning and relatively on par with that of Harrison Ford.  The story, extremely elaborate, is carried out in a very well manner that allows for the film to not really feel like it’s nearly three hours long and ultimately does a fantastic job at delivering the additional narrative that it set out to deliver. 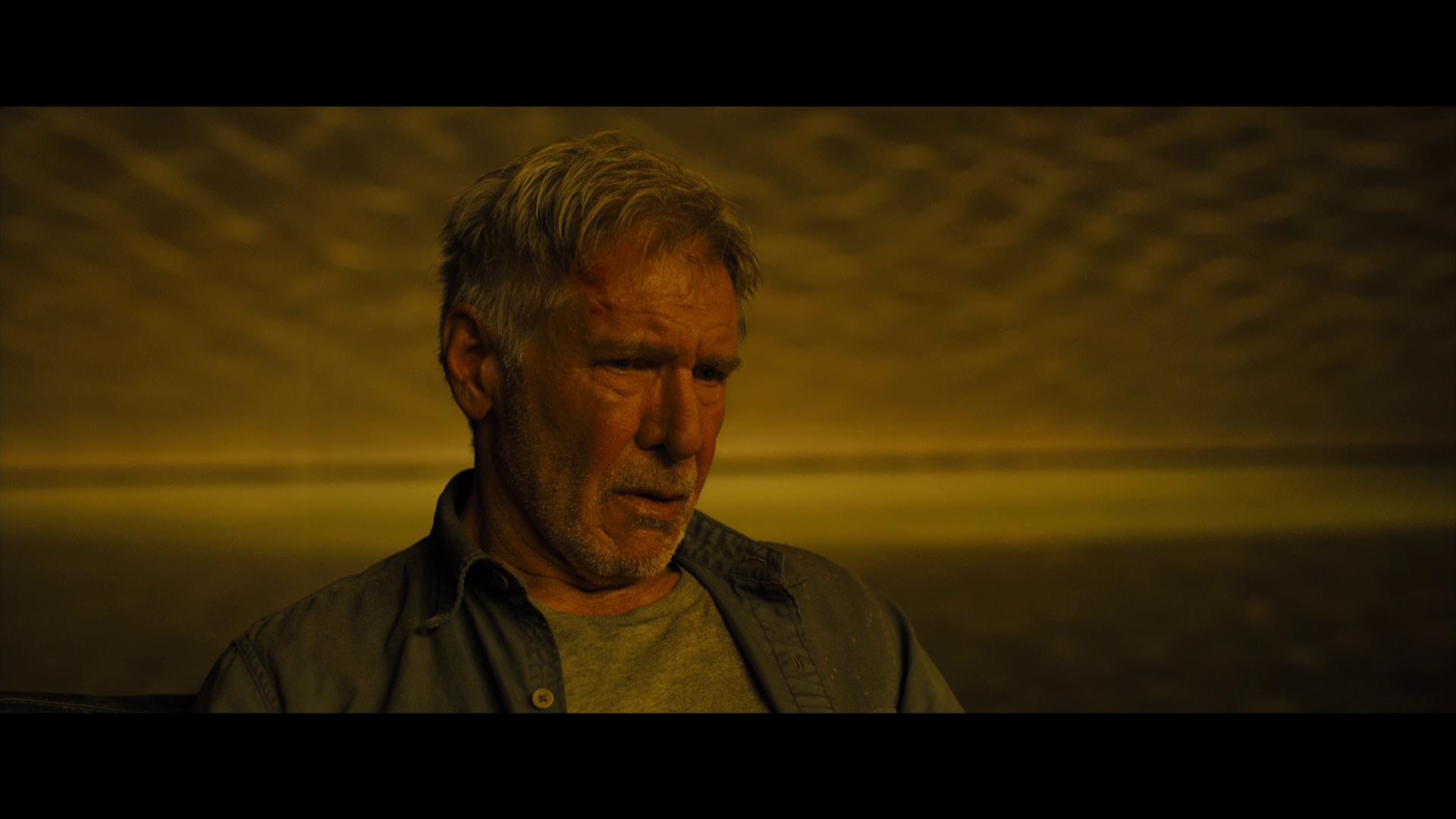 Presented in 1080p, Blade Runner 2049 looked absolutely stunning as it played out across my living room television.  Featuring a significant array of camera shots that perfectly encapsulate the dystopian society that’s being portrayed.  The visual presentation of the Blu-ray release allows for an absolutely clean and clear look into the film, the story and the characters of the film with absolutely no visual distortion whatsoever.  The only thing that would have made the visual experience much, much better would have been the inclusion of visual depth that was seen in the original followed by experiencing the film with the color boost that’s made available from the HDR in the 4K UHD release. 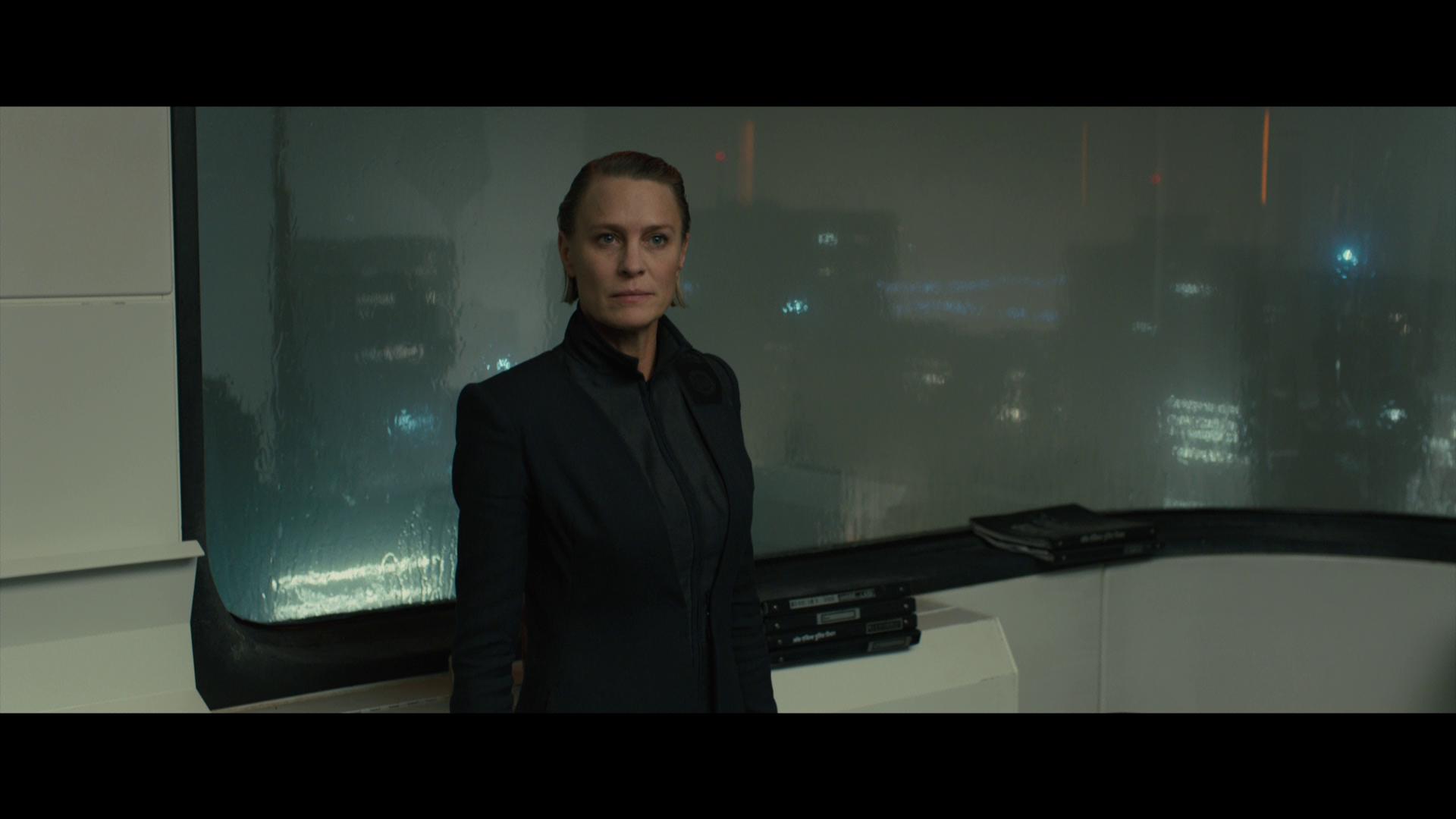 Packaged with an English Dolby Atmos audio track, Blade Runner 2049 offers an absolutely all out immersive experience for its viewers.  Doing an absolutely perfect job at placing the viewers right in the middle of everything, my wife and I couldn’t help but feel as if we were right there in the middle of the dystopian city.  Absolutely making use of the surround, rear and elevation aspects of the audio track, the most powerful aspect of the track was the included bass track.  Really doing a number and power-housing through my home theater system, I actually feared for the foundation of my house. 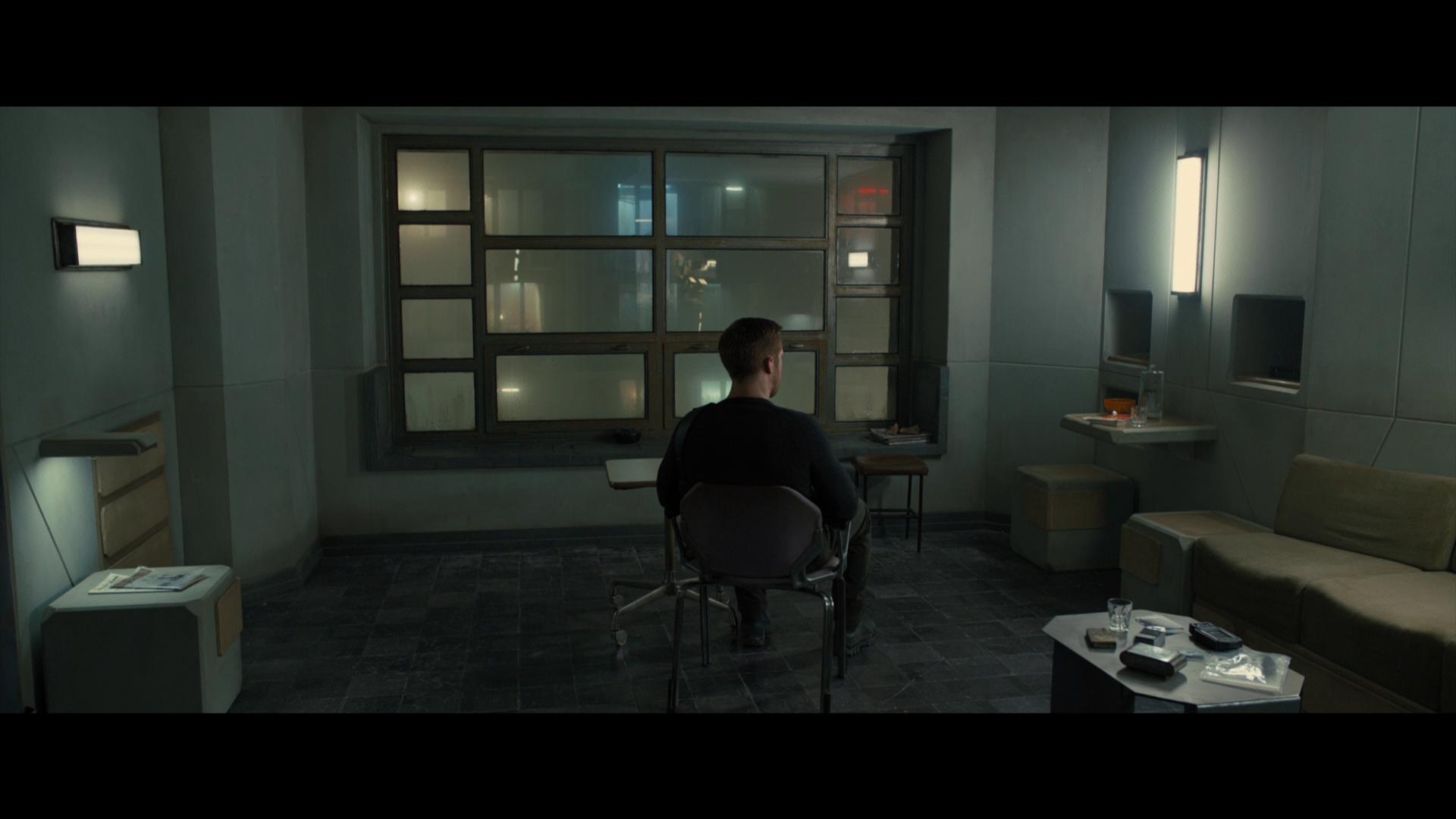 Blade Runner 2049 comes packaged in your standard two-disc Blu-ray amaray case.  Within that case is the standard Blu-ray copy of the film as well as the standard DVD copy of the film.  Each of the two discs do not feature any artwork that’s relative to the film outside of the standard release text.  A digital copy redemption pamphlet has been included that allows those who purchase this release to add the film to their digital libraries in the cloud, as well as a slipcover has been provided during the initial print run that features the same artwork that’s featured on the case art. 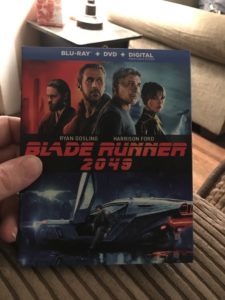 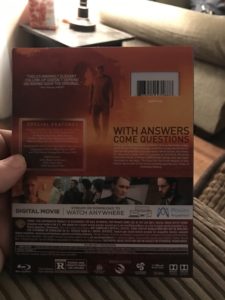 There are a decent amount of special features that have been provided with the Blu-ray release of Blade Runner 2049.  Features that do offer a behind the scenes look into the work that went into making this film, as well as a further exploration of the story that’s being conveyed.  Included with this release is: 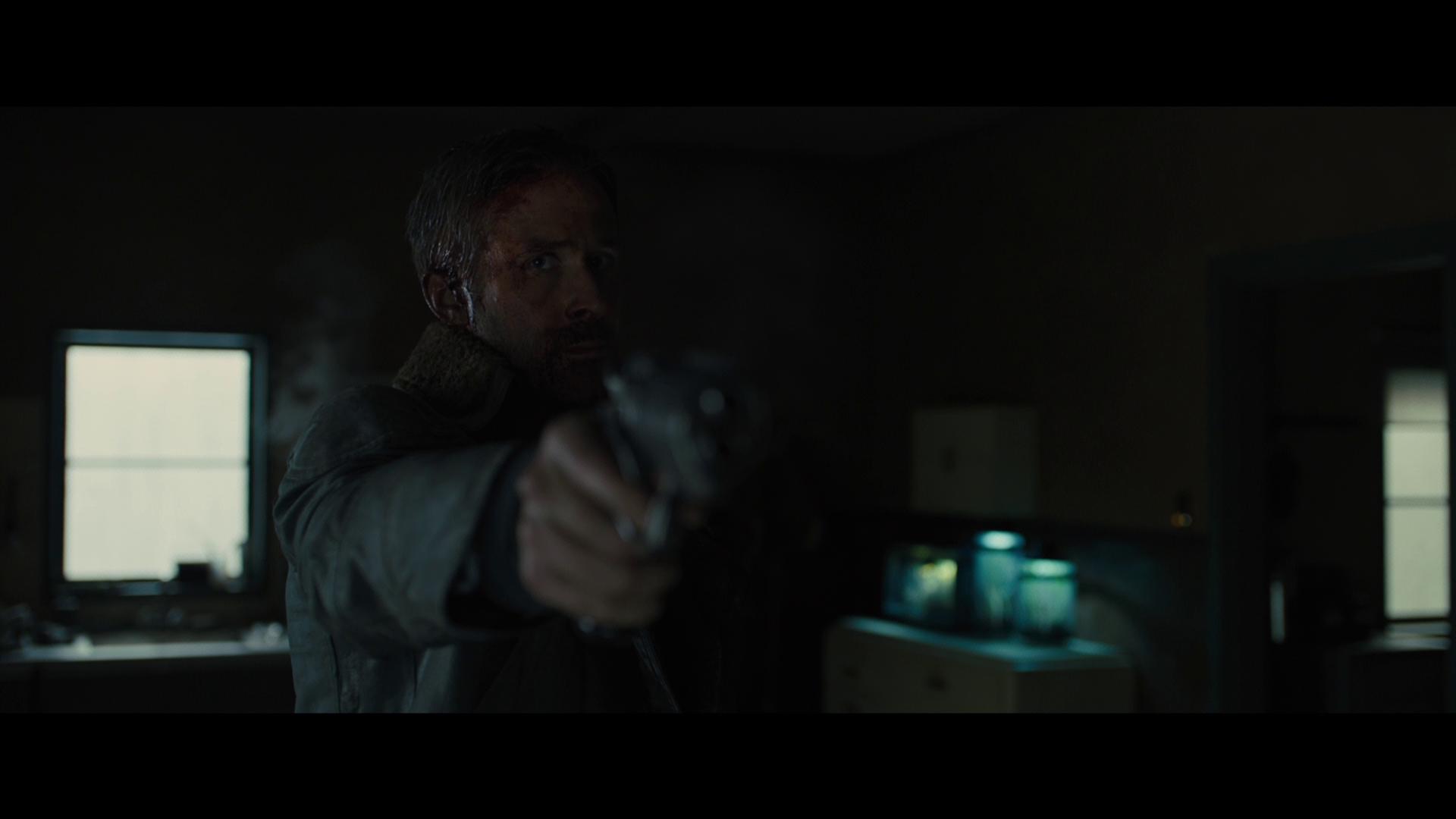 I am really glad that we were given the opportunity to sit down with Blade Runner 2049.  In all honesty, when this film was first announced, all I could think was that “oh boy, another cash grab from Hollywood”; but in all honesty this film was definitely more than just a cheap money grab.  You could tell that Villeneuve and his crew set out to deliver a continuation of the series that is on par with that of the original film (despite the fact that the first took five cuts before it was finalized).  The inclusion of Harrison Ford’s character into the film was a nice touch, and I have to give Gosling a round of applause for his performance in this film.  Because, personally speaking, I have a distaste for his acting, but this move is not your typical Ryan Gosling movie.  The overall visual and audible presentation of the standard Blu-ray release was exceptional and offered a beautiful look into the story.  The special features that were included on this release offered a really nice look into the film and the work that went into making it.  Villeneuve was found to have noted that should this film reach success, that there is likely to be a third film to the franchise, so I can honestly say that I’m curious to see what would happen in the next round.  Let’s just hope that the critical comments that were written by Vice’s Charlotte Gush don’t prevent that from happening considering a lot of the movements that have been happening as of late.  If you’re interested in checking this film out, I would absolutely recommend picking it up for your collection.  Blade Runner 2049 comes out onto 4K UHD, and Blu-ray beginning Tuesday January 16. 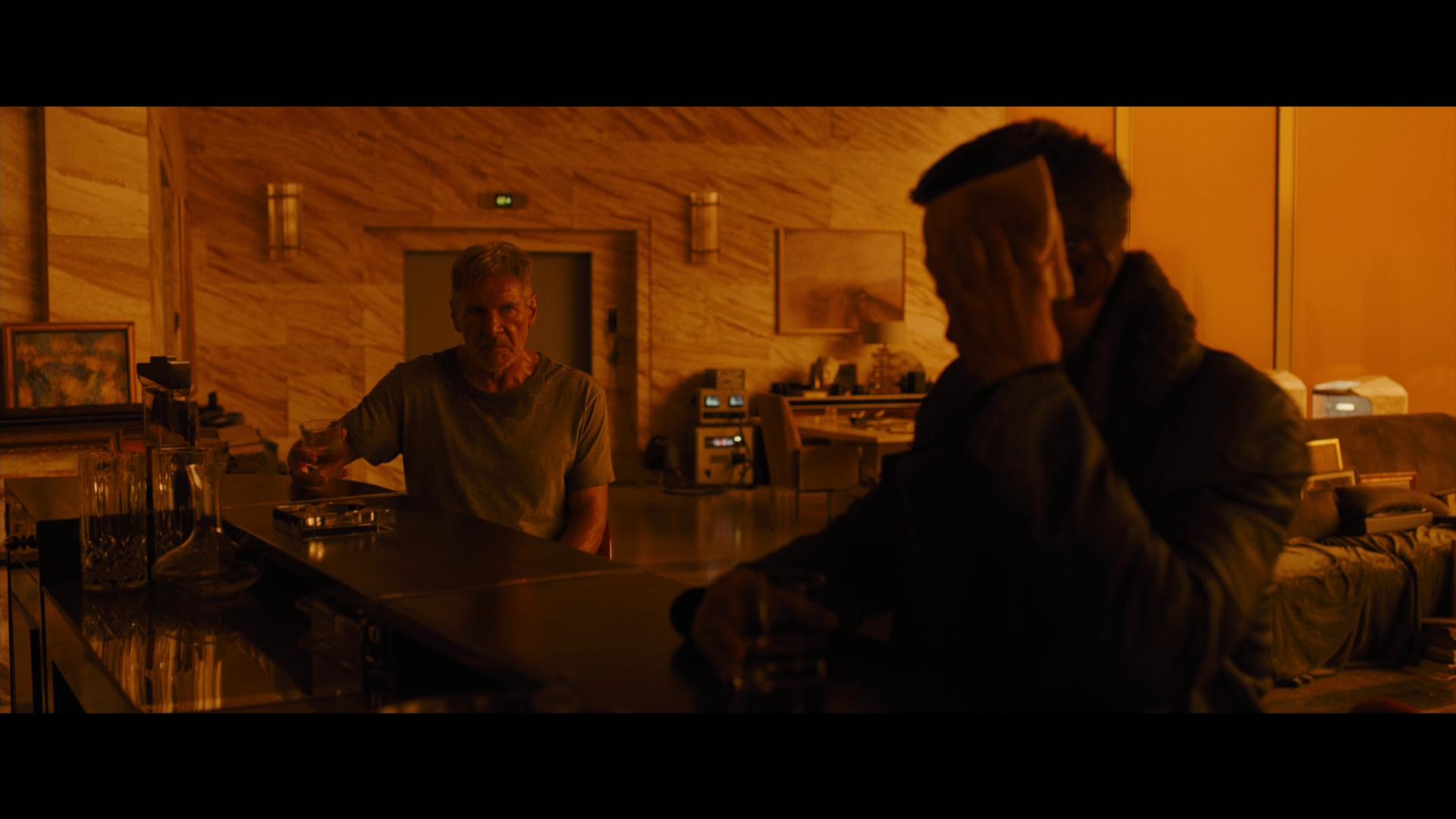 Andrew, one of our other writers, reviewed the 4K UHD release of Blade Runner 2049.  You can check out his review here.