In what is one of the most iconic films of the last thirty years, we get to see Tom Hanks in what will always be remembered as one of his best films.  In fact, it could easily be used as an argument for the reason his career got launched as far as it did.  Yeah, he had a string of successful movies before including The Man With One Red Shoe, Splash, and Bachelor Party but nothing compared to how memorable Big would be. Hanks really showed that he was capable of completely being able to encapsulate what it is to be a kid.

The one thing I think gets overlooked about this film is how easily it appeals to such a wide audience. It simultaneously appeals to the young, old and in between, crossing about three generations in the process. Even more, it stands in that peculiar place of the eighties where for whatever reason we put aside rational thought and believe with all our being that magic is possible and innocence is not dead. I can say without a doubt this film could not be made today, at least not successfully.  It will stand alone. 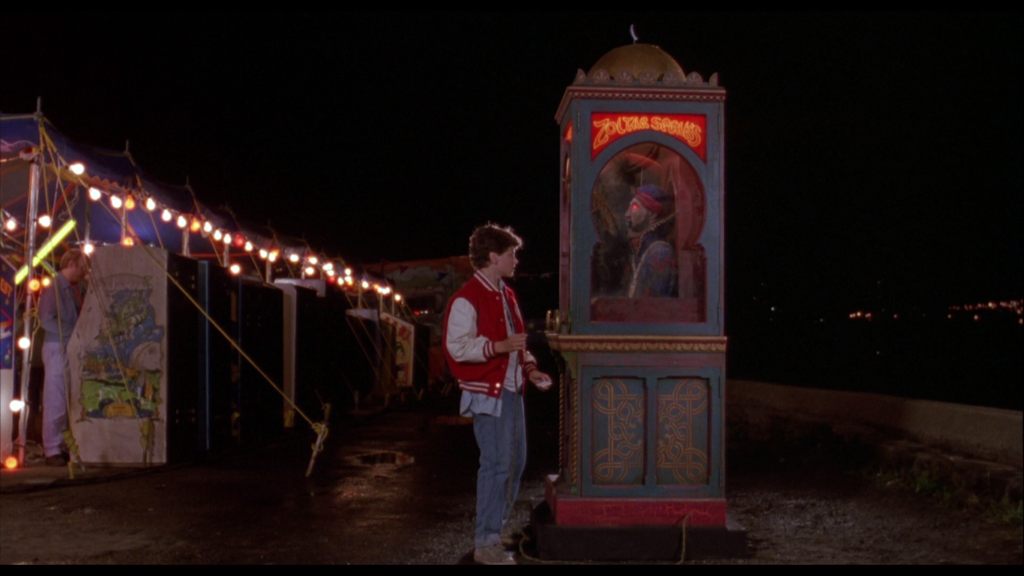 Joshua Baskin is your average 13-year-old kid living in the eighties, just trying to figure out what it is all about. Like all of us, he has two major pains in his sides – his parents, and time is moving much too slowly.  It starts to become more and more evident for Josh that his biggest problem is that he isn’t “big” yet.  Too short to ride the rides, too young to get the girl, and too small to make his own decisions.  Left with no other options, naturally, he makes a wish to a magical carnival game by the name of Zoltar.  The next morning he wakes as a full grown thirty-something man with a whole new set of problems.  As the film progresses he discovers that being “big” isn’t without its owns set of problems and that he soon wishes he would have stayed where he was at least a little while longer.

I will say it again, the grandiose plot comes across rather naturally suspending any disbelief simply because Hanks does a great enough job of convincing us that he is indeed 13 going on 30! 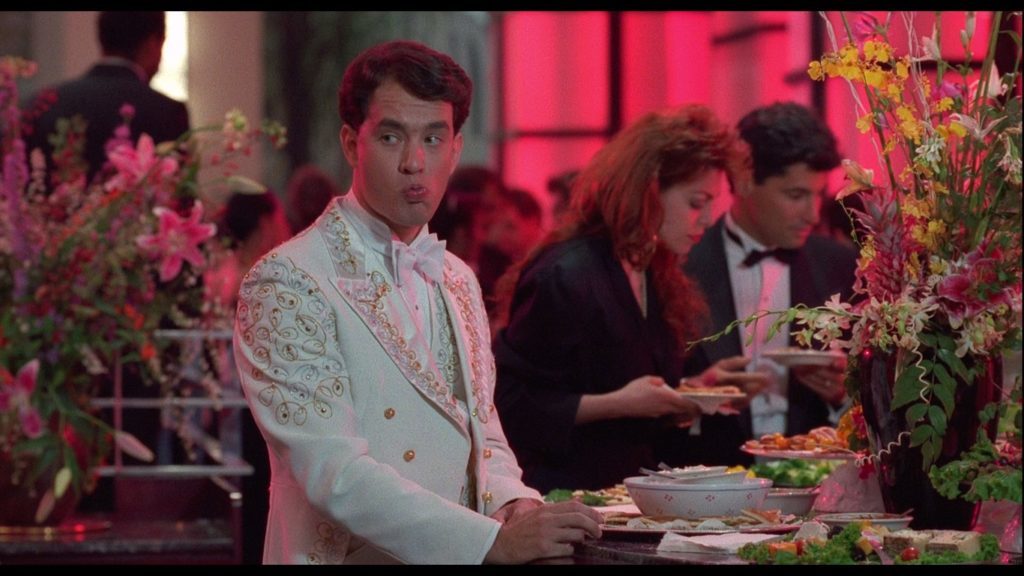 You always have to wonder if an iconic film was set out to be that way or if all the pieces just sort of feel together just the right way.  Even more than that, what makes a seemingly innocuous scene like two grown men playing a floor piano so memorable and iconic?  Did the crew just view it as business as usual or was it just as monumental then?  We will really never know, but what we do know is that this seemingly normal body switching comedy would not only spark many films to follow but would go down in history as one of the best coming of age movies of all time. The filming style doesn’t really do anything out of the ordinary no crazy shots, no monumental tricks the only scene that seems out of place is the piano scene which feels like a grand moment overall. 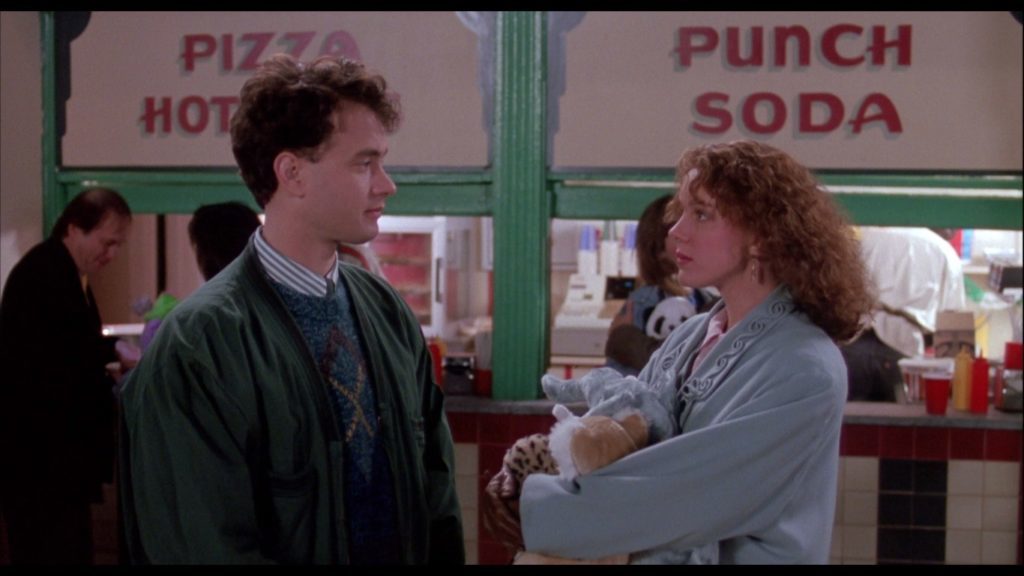 Big features a rather delightful score, that just brings out nostalgia with every note. Featuring the immense talent of Howard Shore who would later go on to write the ever memorable theme for the Lord of the Rings he managed to create an unforgettable version of heart and soul that is just spectacular.  The transfer to Blu-ray seems effortless and worth it for the upgrade in quality overall. 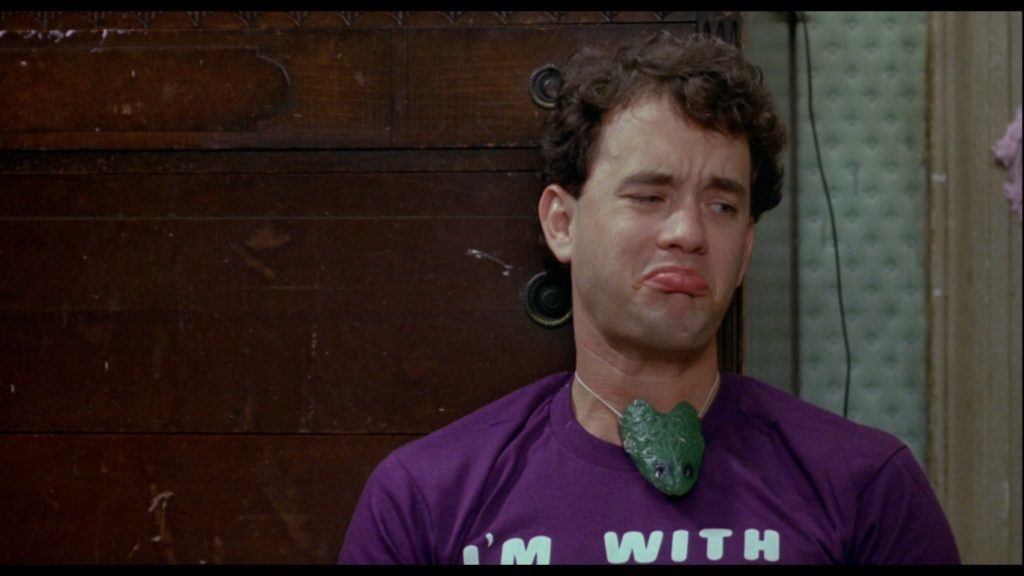 The Packaging for Big may not be much to write home about but it does come with some cool extras.  The Blu-ray/DVD combo comes in an eco-case and with the traditional piano key artwork we have seen for this film in the past.  One thing that is unique are the Zoltar Speaks cards that were included.  The release comes with three of them and each has a different message, however, don’t worry one of them is indeed the message from the film.  I do feel as if the artwork could have used a refresh and the film certainly deserved a bit more than the eco-case. 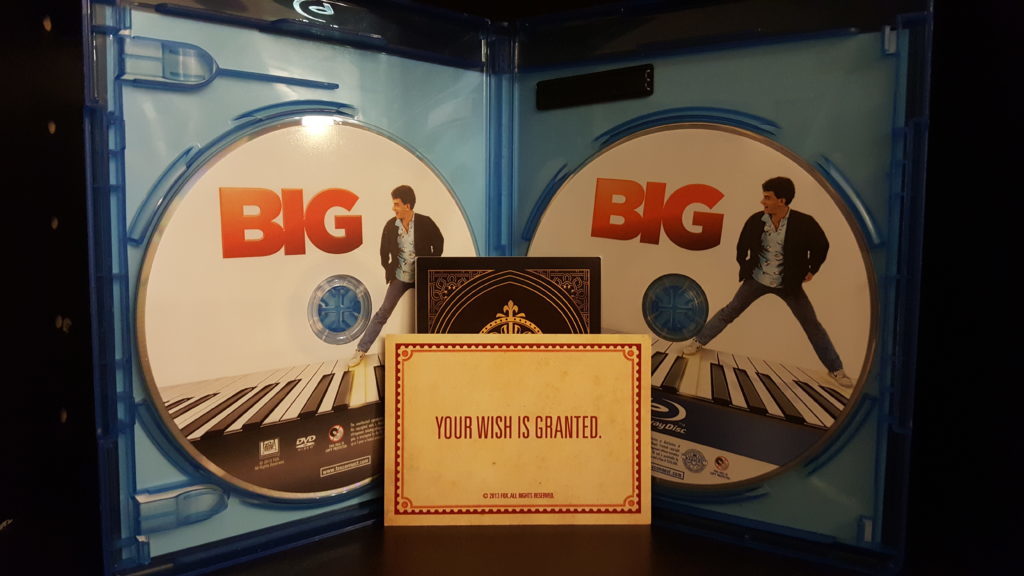 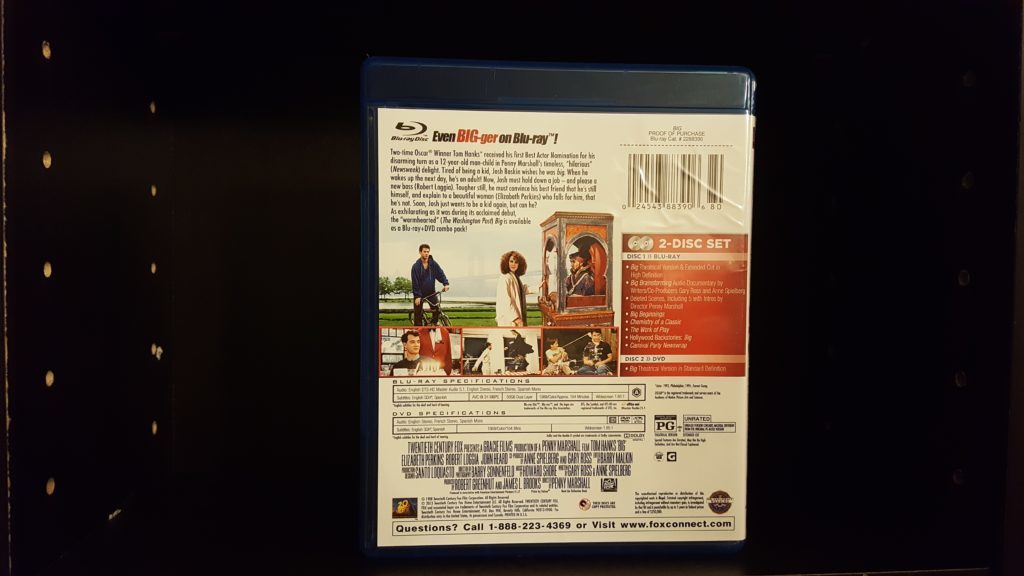 For such a monumentally known film like this, I imagined there would be much more included and what was included I imagined would somewhat congruent.  However, there is little from Hanks in the features and honestly, some of the features seem haphazard and kind of strange.  I am quite disappointed in what the final result was. The Special Features are as follows: 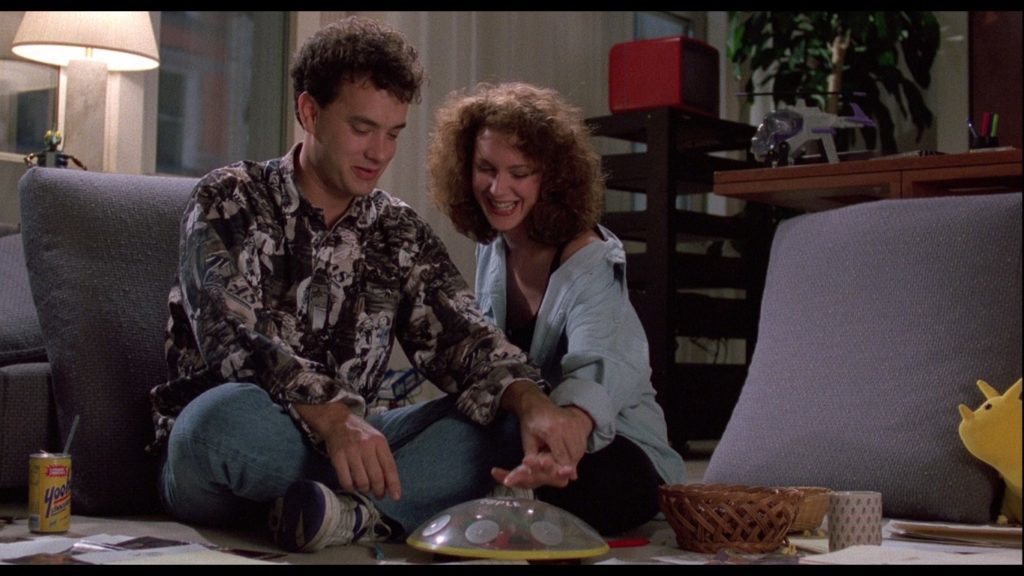 This film is a classic in every sense of the word. This is not Citizen Kane, it is not the best movie you will ever watch, but it does accomplish something films do not really strive for much these days.  This film transports you to a simpler time and it does so by using a story that everyone can identify with. The story of Josh Baskin learning what it really means to grow up and everything that comes with it is something that can be enjoyed time and time again.  Hanks was said to be at “his best yet” with this film and I can certainly see why.  He is without a doubt convincing and more than anything else just exudes a feel-good vibe throughout the entire film.  It is no wonder that he would go on to have what might be one of the best careers any actor could have possibly achieved.  You can purchase this film HERE.