The BFG is a 2016 American fantasy adventure film that was directed and co-produced by the great Steven Spielberg.  Originally written by Melissa Mathison and based off of the 1982 novel written by Roald Dahl that operates under the same name.  Featuring the talents of Mark Rylance, Ruby Barnhill, Penelope Wilton, Jermaine Clement, Rebecca Hall, Rafe Spall and Bill Hader.  This film tells us the story of an orphan girl who ultimately befriends a giant who goes by the name of “Big Friendly Giant”.  The giant takes her to Giant Country where they try to stop the man-eating giants that are invading the human world.

Development of the film originally began back in the 1990s as they attempted to produce a live-action film.  After countless hours and various screenwriters trying their hand at making it happen, Dreamworks ultimately acquired the screen rights to the book in September of 2011.  Spielberg was announced as the director in April 2014, along with his production company, Amblin Entertainment, as co-producer.  The films principal photography began in March 2015 and marks Spielberg’s first directorial with Walt Disney Pictures.

The BFG initially premiered at the Cannes Film Festival on May 14, 2016 and held its US debut at the El Capitan Theater in Hollywood, California on June 21, 2016.  Making its overall US theatrical debut on July 1, 2016, the same year of Dahl’s centennial.  Overall, the film received positive reviews from critics, however was deemed to be a box office disappointment according to analysts.  The film ended up grossing $177 million against its $140 million operating budget.

Overall, The BFG wasn’t a bad movie at all.  The story that it gives to its audiences is definitely some wholesome family, warm hearted values.  However you can definitely tell that this film is geared for the younger generations, and it does a fantastic job at reaching out to that demographic.  After reading that this movie grossed $177 million against its $140 million budget, I can only assume that theater-goers saw that this film was aimed more toward children and decided to opt-out of giving it a fair chance.  Taking that thought into consideration is a shame because, personally speaking, it feels just as if you were judging a book by its cover and not giving it the fair opportunity that it deserves.

The BFG takes us into quite the imaginary world and join the two leads through their adventure across Giant Country.  Exploring a world that one with an expandable imagination could fit right into.  While this adventure isn’t necessarily a fantastic voyage, it still deserves some recognition because it was quite fun, despite feeling a bit slow at times.

If it’s one thing that Disney has always gotten right, it’s definitely the visual presentation that their Blu-ray releases offer to audiences; and The BFG certainly is no exception.  Bearing the ever-loving 1080p resolution, this film looked absolutely spectacular.  Offering a quite the color palette in some of the more unexpected scenes as this film played out.   I was able to visually see and understand everything as the story continued on my living room television.  One extremely notable thing about the visuals this release offers audiences is the seamless transition between the computer generated characters and the human cast members and even the computer generated environments allowing it feel as if the lead character fits right into the environment they are in. 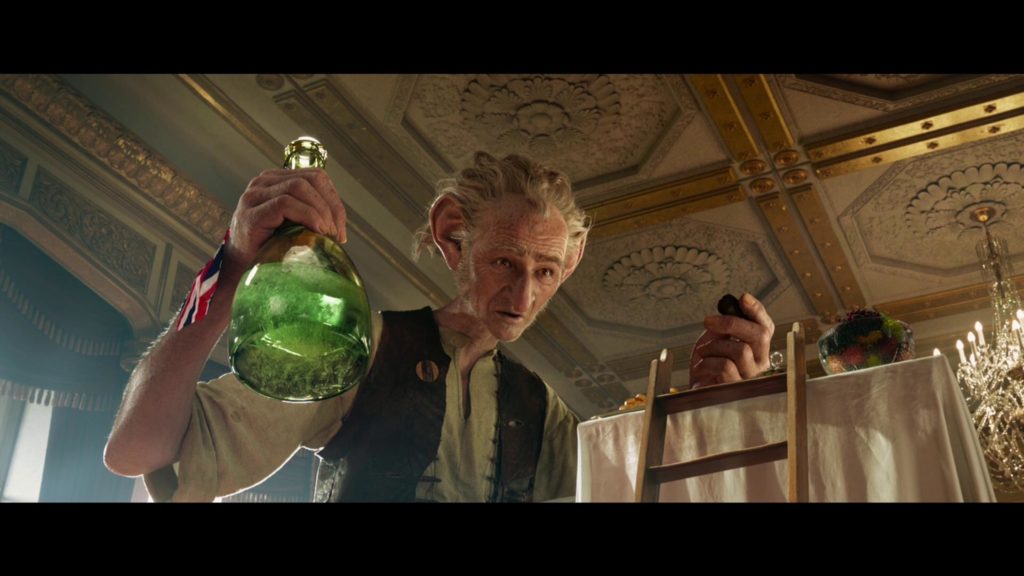 Coming at us with a DTS-HD Master Audio 7.1 audio track, The BFG was a really nice powerhouse as the sound echoed through my home theater.  Every aspect of the film, ranging from the exterior scenery to the loud thump that accompanies the footsteps of a giant was crystal clear, feeling as if I was right there in the middle of Giant Country.  The films dialogue was crisp, and I was able to hear and understand everything without having to manually adjust the volume levels one bit.  The BFG‘s musical accompaniment was really key to the storyline as the various scores perfectly conveyed the general undertone a scene was carrying out.

The BFG comes packaged inside of your standard Blu-ray amaray case.  Contained within the case is the standard Blu-ray disc of the film, the standard DVD release of the film as well as a digital copy redemption pamphlet to allow you to add it to your personal digital library via Disney Movies Anywhere.  The code that is offered for the digital copy also doubles as a redemption for Disney Movie Reward Points to add to your collective value and redeem for free Disney goods at the Disney Movie Rewards portal.  The standard release of this film also comes with a slipcover that’s available with the first pressing of the release.

I really wasn’t sure what to expect in terms of additional content with the standard release of The BFG.  However after seeing what was included, I couldn’t think of much more to ask for and was pleasantly surprised with what was offered.  Included with this release is: 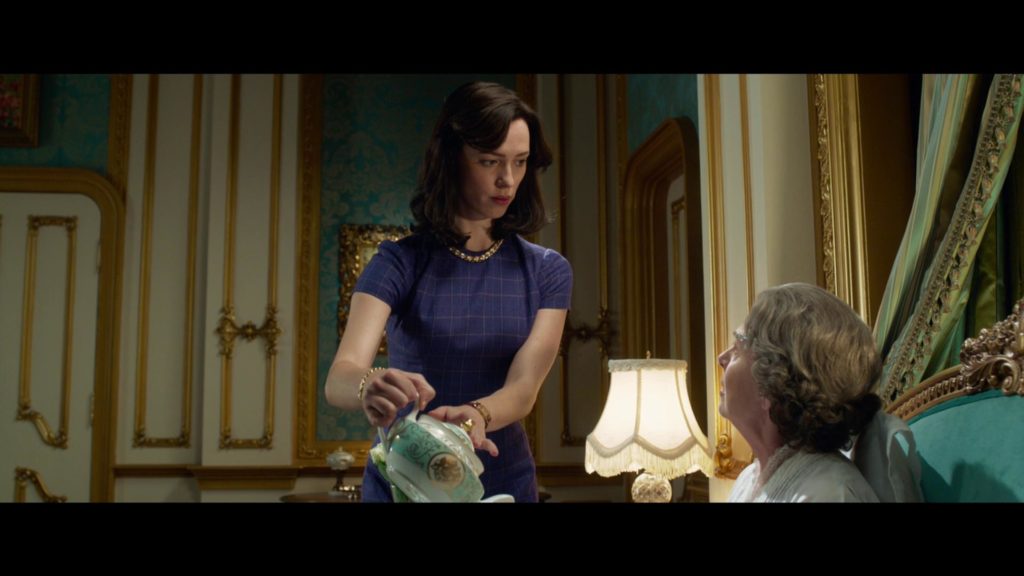 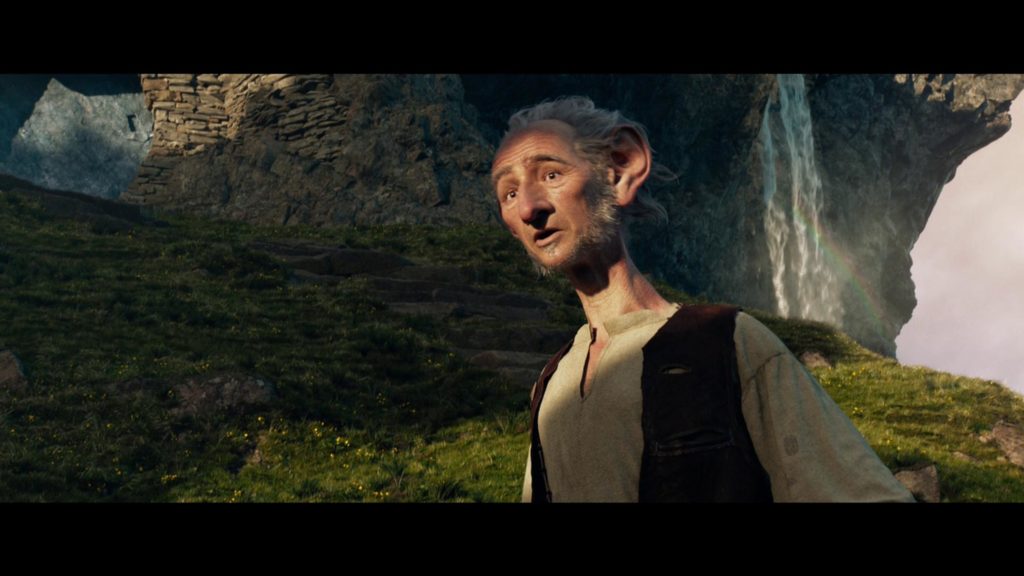 As I stated earlier, The BFG wasn’t a bad movie at all.  After watching through this film, you could definitely tell that it was aimed for the younger crowd; and this film definitely did a great job at maintaining its direction toward that demographic.  Taking audiences on a journey throughout Giant Country as they try to bring stop the man eating giants from heading into the human world and causing devastation.  The pacing of the film felt a bit slow at times given their goal or sense of purpose, but the fact that this film is a Disney film and they have to keep within their personal standards for a films release, it’s definitely understandable.  If you have children who would enjoy an adventure like this or if you’re genuinely interested in checking this film out, you can grab it on Amazon today! 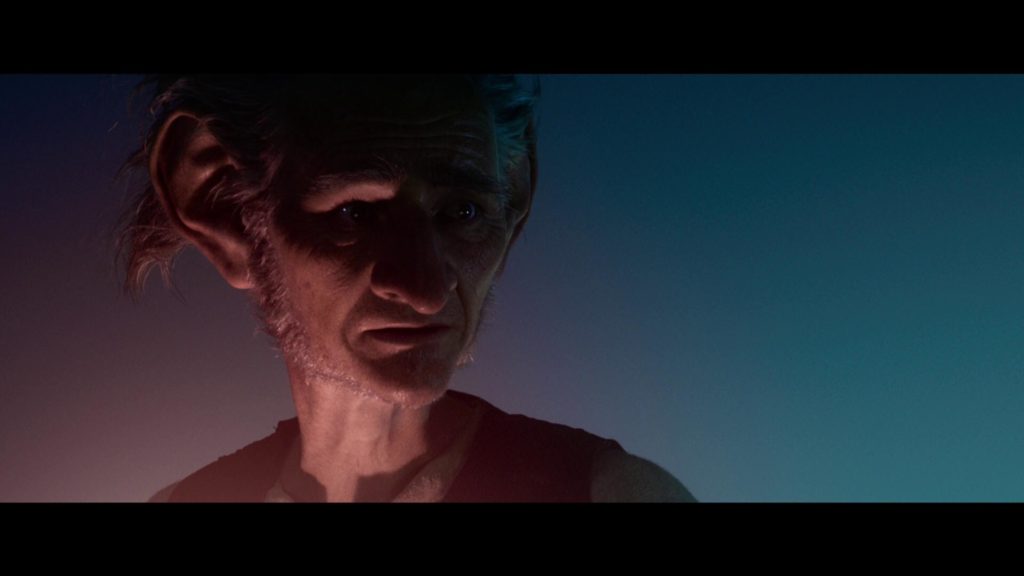