The heat is on as the credits start to flash across the scene, setting a very distinctive tone of the eighties while, not so inconspicuously, showcasing a decrepit Detroit.  Moments later we see a young Eddie Murphy in what would end up being one of his most memorable roles.  It may seem like an obvious casting choice now but in 1984 Murphy was still a rather fresh face. At this time he had just resigned from being a returning member of SNL and had only been in two feature films, 48 Hours and Trading Places, both of which could be said that he had received help from two rather great actors in Nick Nolte and Dan Aykroyd.  This time we get to see Murphy carry a movie on his own and he does so unforgettably in what would turn out to be one of his most memorable roles to this day.  So much so that it has been recently announced that he will be reprising his role as Axel Foley in Beverly Hills Cop 4 , coming in 2017. 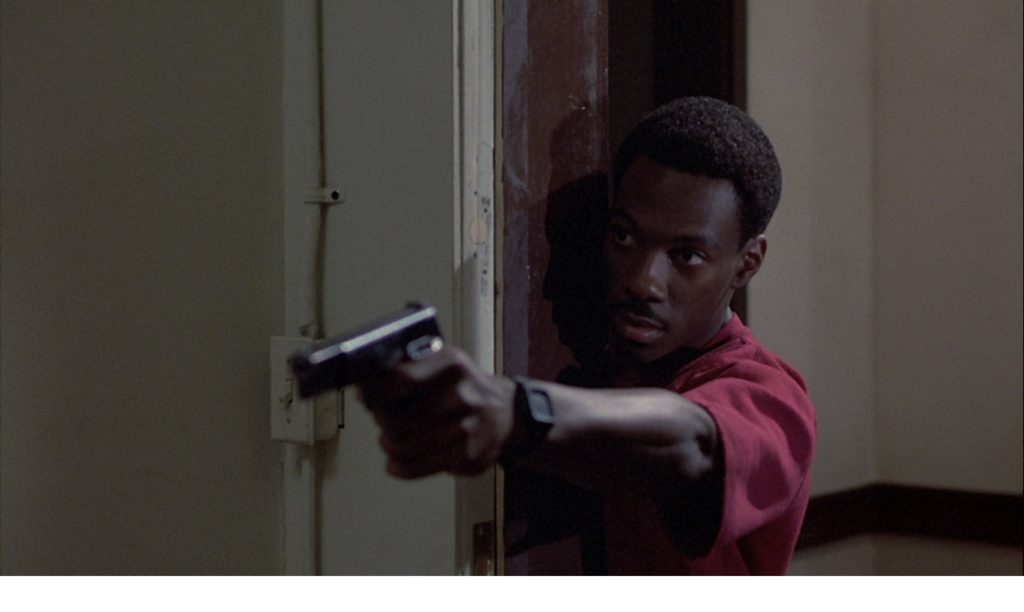 Beverly Hills Cop follows Detective Axel Foley (Eddie Murphy) an arrogant cop with complete disregard for traditional police work, trying to make his way as a cop in Detroit.  After a visiting friend gets murdered at his place, Foley takes the investigation upon himself (completely ignoring the order of his boss) and heads to Beverly Hills for some answers and to catch the people responsible for this heinous crime.  Soon faced with pushback from the Beverly Hills Police Department, Foley will stop at nothing to make sure that his friend’s killer will be brought to justice. 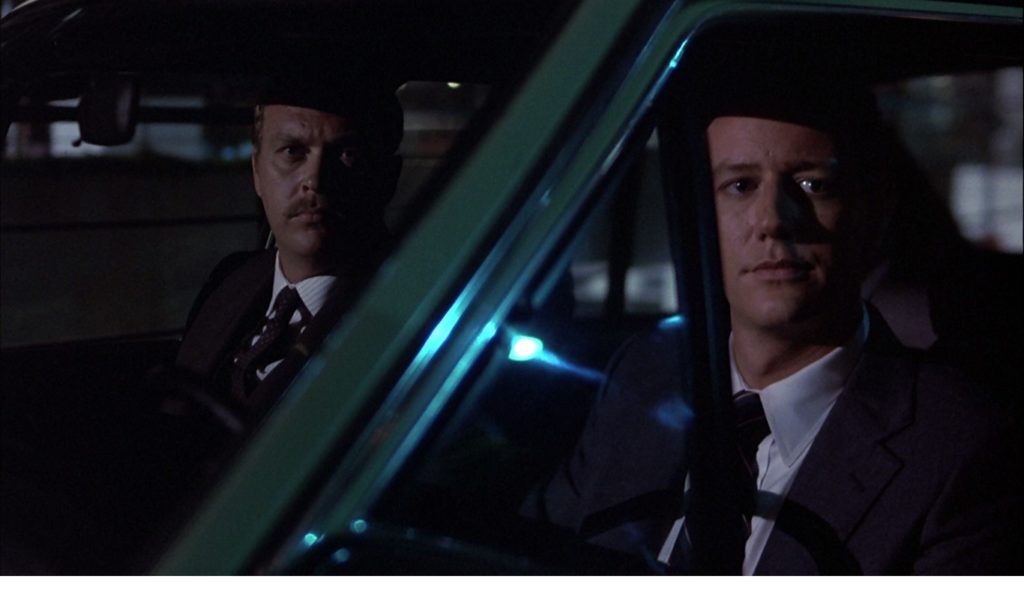 Beverly Hills Cop doesn’t have much in the way of grandiose special effects or stunning scenery even for the time period it wasn’t all that spectacular.  However with the transfer to Blu-ray we do get just little more from the film; more detail and an improved color scheme makes for even more laughs from this classic comedy.  Filmed on 35mm using Panavision panaflex cameras, there is a nice 80s grain to the transfer that appropriately dates the film. In the end, this is a pretty straightforward comedy without much in terms of visual brilliance, and the Blu-ray transfer is serviceable, but ultimately unremarkable.

I can confidently say that the soundtrack to this film is by far one of the most memorable soundtracks you will ever hear.  It symbolizes everything Eighties and is so very catchy.  It has been made notorious by countless films and television programs over the years. One of the most memorable would probably be Family Guy.  Regardless of how many times it has been parodied, the fact remains that it has roots in something good and just plain fun.

I will admit, for a very long time I was holding out on buying this film in the hopes that some retro-feeling, unique box-set would find its way to shelves.  Alas, I could not wait any longer, so I caved in and purchased the currently available standard version.  There is not much going for this release in the way of collector’s appeal, however what it is missing in visual appeal, it makes up for in pure nostalgia with some great cover art. Unfortunately, the disc art does not follow trend and is a bland, gray color. The film came in a standard Blu-ray case complete with eco-packaging and does not include a slip-cover.  We have a single disc Blu-ray release with no DVD or digital HD included. 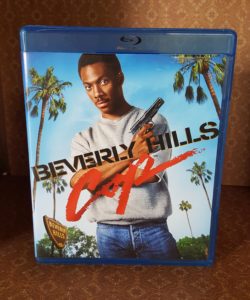 The choice of special features included on this release are exactly the kind I would hope for for this movie.  I can honestly say that I was pleased with the chosen features for this release even if all the other aspects have seemed to disappoint. 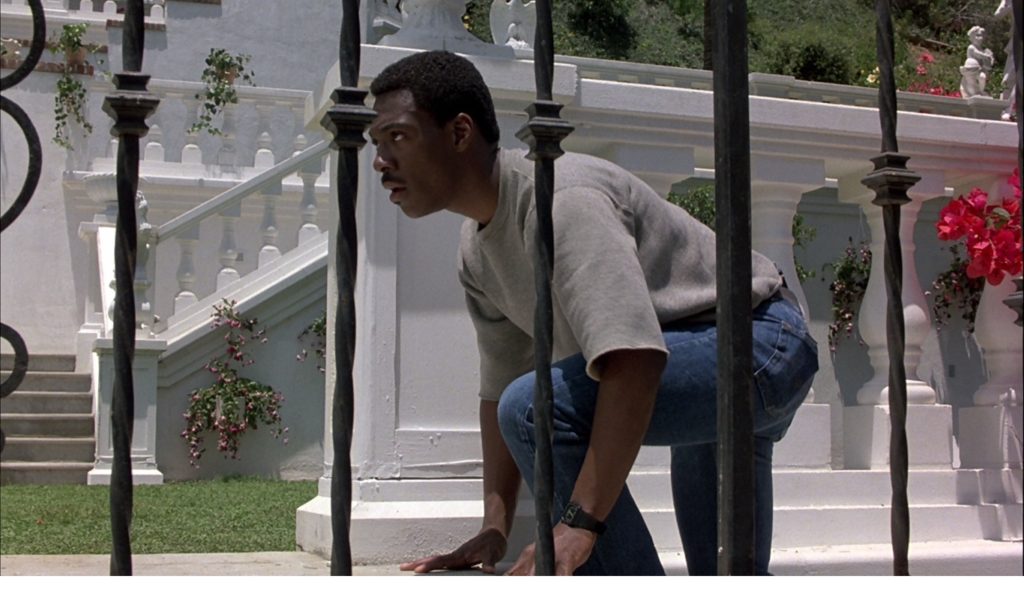 I just watched this film two days ago and I still find myself humming the theme song and I am confident I will for days to come.  This bodes extremely well for this film as it is just one of those movies you can throw on and forget about while you work around the house. It is just plain fun. There is just something about Murphy’s antics and the supporting cast working with him that just plain works.  Is this the best movie you will ever watch?  No.  But this film is one you should definitely check out.  I am extremely excited to see the new installment coming to theaters next year and can’t wait to see how it holds up against the classics. You can pickup this Blu-ray release for a very reasonable price on Amazon HERE.

Overall 3/5 – Great Addition to Any Collection