Ben-Hur (2016) is an American historical epic film that was directed by Timur Bekmambetov and was written by Keith Clarke and John Ridley. This film is the fifth film adaptation of the 1880 novel titled Ben-Hur: A Tale Of The Christ that was written by Lew Wallace. Following the silent film that was released in 1907, another silent film that came out in 1925, the Academy Award winning film that came out in 1959 and the animated film that was released in 2003 that was released under the same name, this film has been termed to be a “re-adaptation”, “reimagining” or a “new interpretation” of the original novel. This film features Jack Huston, Morgan Freeman, Toby Kebbell, Nazanin Boniadi, Haluk Bilginer and Rodrigro Santoro.

The principal photography for this film began in February of 2015 in Matera, Italy and had taken about five-months to complete, and wrapped up in June 2015. Making its initial premier on August 9, 2016 in Mexico City, this film was theatrically released by Paramount Pictures and Metro-Goldwyn-Mayer on August 19, 2016 in 2D, 3D, RealD 3D, Digital 3D and IMAX 3D. Overall, it received negative reviews and was considered to be a box office bomb in the US, however it was considered to be rather successful internationally.

You know, after seeing the fact that Ben-Hur received so much negative feedback during its theatrical run, I was a bit hesitant to grab this on release day.  However, I was still rather curious to see what all of the fuss was about.  After watching through this film tonight, I can understand why so many people were upset about this film.  It definitely doesn’t provide a similar experience as the 1959 version of the film.  However, in going into this movie with the understanding that it is a reimagining of the story, treating it as a completely separate entity (even though it technically isn’t), I didn’t find the film to be too repulsive at all.  Sure, the films pacing is quite slow and the acting is a considerably atrocious, I found myself to be rather engulfed in the story.  It certainly isn’t an exceptional film by any means, but it definitely isn’t as bad as everybody has been saying it is. 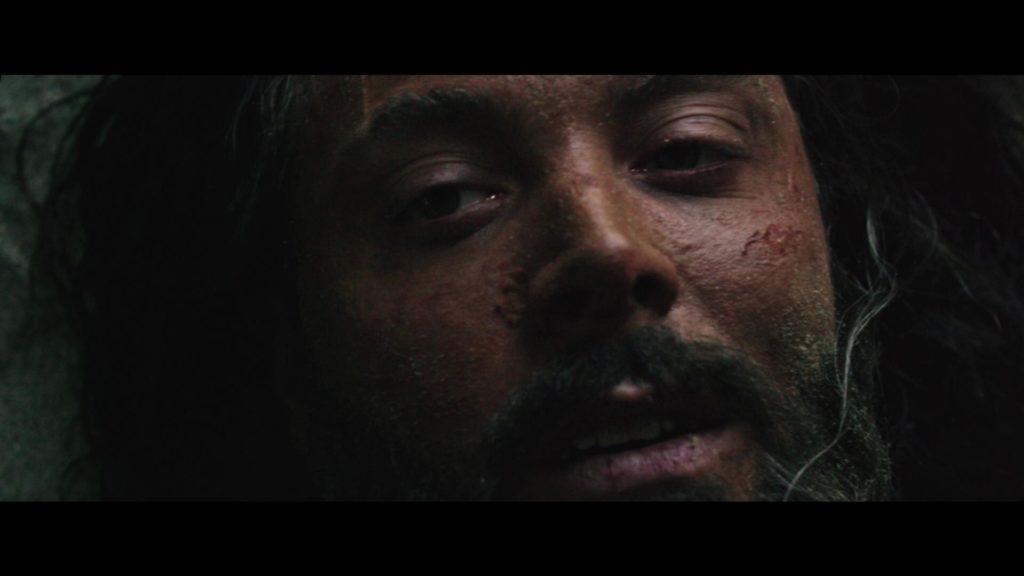 Coming at us in 1080p, Ben-Hur looked absolutely phenomenal on home television.  Being able to see everything through and through was definitely appreciated after the visual experiences I had last night with Suicide Squad.  Having absolutely no distortion in the imagery, even in the faster paced scenes like the chariot races, I really enjoyed the visual experiences that this release provided. 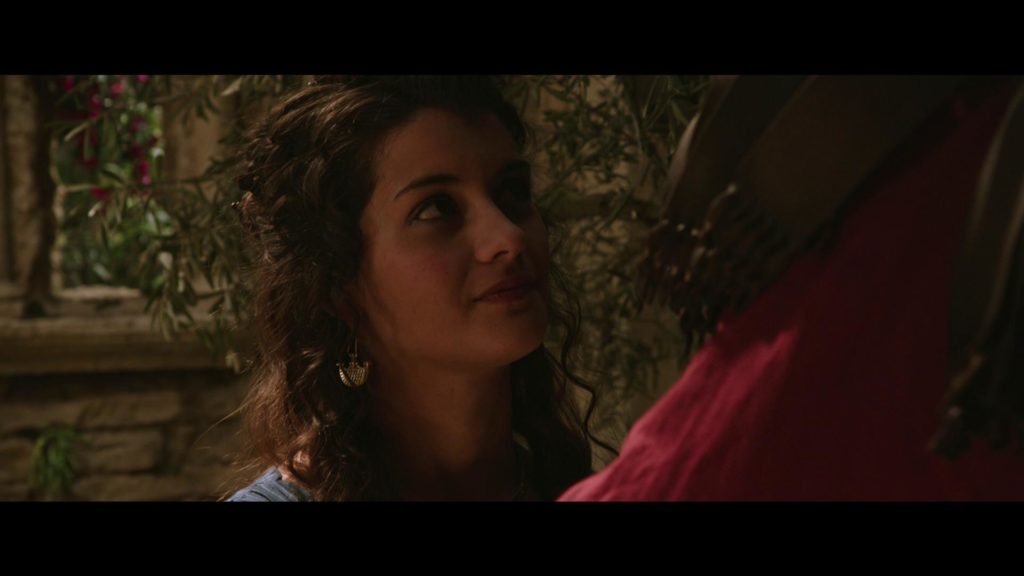 After seeing that Ben-Hur came packaged with a DTS-HD Master Audio 7.1 audio track, it piqued my curiosity; and after watching through this film, I can understand that the only reason that they chose to do this was to place some added emphasis on the audible aspect of the chariot races.  The majority of this film makes little to no use of anything more than an experience that a 5.1 audio track would provide; however once the races started it was definitely game time.  Being able to really hear the action from all possible angles, it certainly was quite the rush.

Ben-Hur comes packaged in your standard Blu-ray amaray case.  Included within that case is the standard Blu-ray copy of the film as well as a standard DVD copy of the film.  There is also a digital copy redemption pamphlet so that those who purchase this movie can add it to their digital libraries respectively.  Additionally, there is also a slipcover that has been made available in the first pressing of this release. 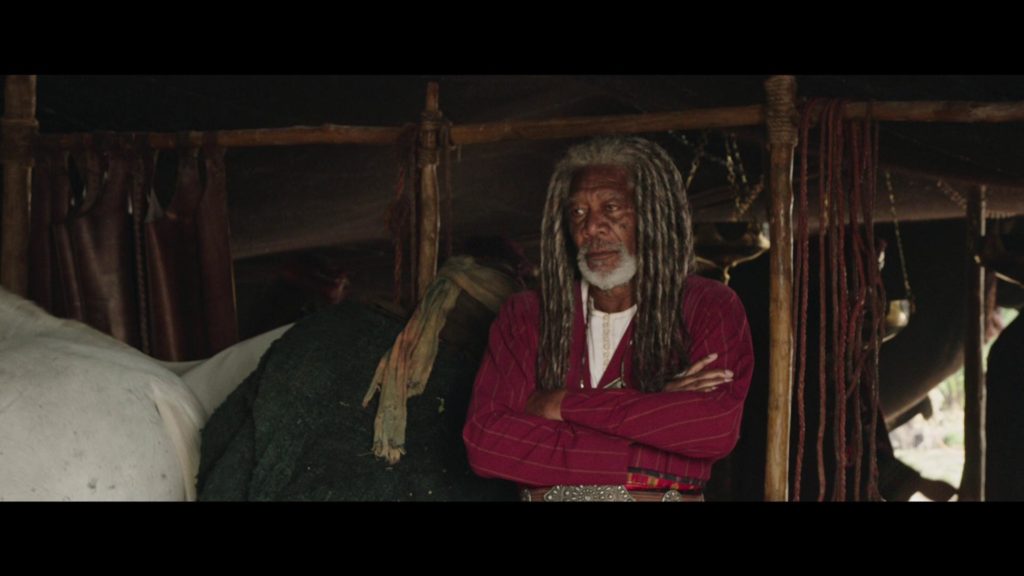 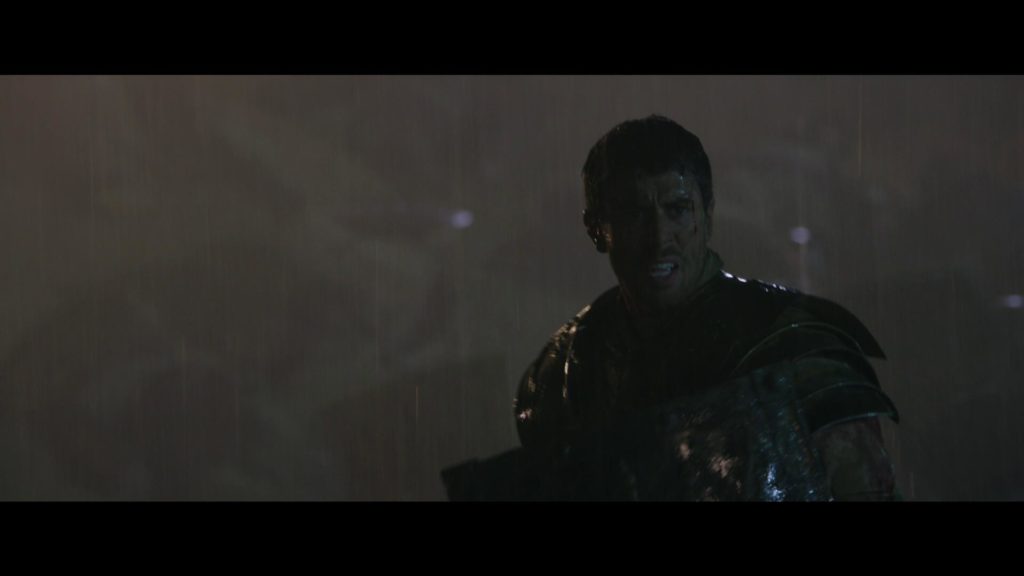 As mentioned in my introduction above, you can see that Ben-Hur didn’t do so well in the United States in terms of feedback.  After watching through this film, it is blatantly obvious as to why so many people disliked it.  However, if you go into this film treating it as its own separate item, despite it not really being such, it wasn’t all that bad.  Providing audiences an extremely vivd color palette to absorb as well as an extremely immersive experience at the most fast-paced scenes, you’re definitely in for quite a thrill ride once the film reaches its climax.  If you’re interested in checking this film out and have an open mind, I would definitely recommend picking it up; however if you have even the slightest hesitation, I would recommend that you wait for this film to go on sale or simply rent it.  If you’re interested in adding it to your collection today, you can grab it from Amazon. 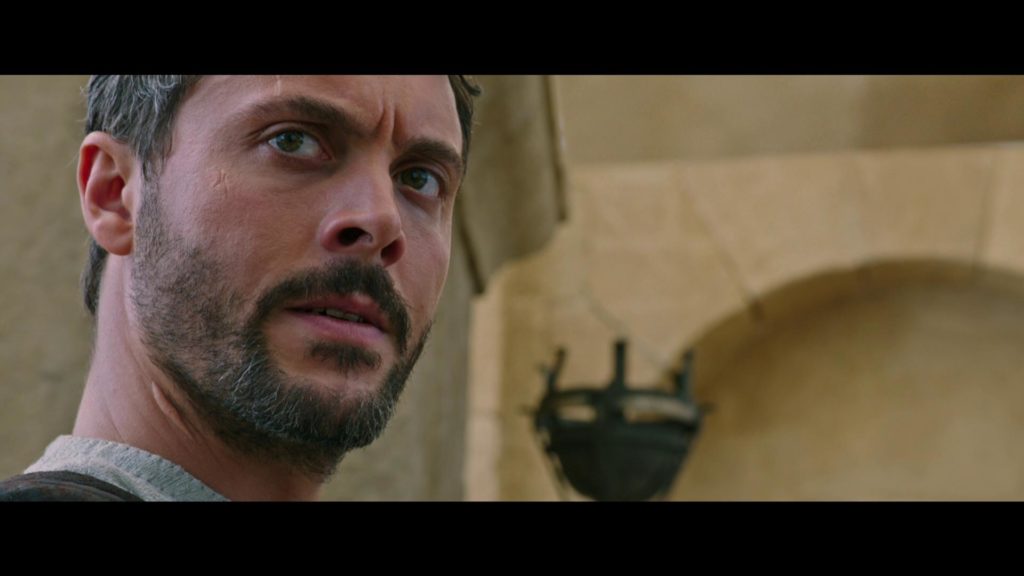