The Beguiled is a 2017 drama directed by Sofia Coppola. The film won Coppola the best director award at the 2017 Cannes Film Festival, as well as a place in the main competition for the Palme d’Or.

Based on the book “A painted Devil” by Thomas P. Cullinan, The Beguiled follows the story of an injured Union soldier in the American Civil War, found and taken in by the remaining members of an all-girls school in Virginia.

The Beguiled’s cast is headed by excellent performances from Colin Farrell, Nicole Kidman, Kirsten Dunst and Elle Fanning and drew $27.4 million at the box office from a $10 million budget.

The Beguiled is a wonderfully atmospheric film, set against the excellently crafted backdrop of the Civil War-era South.

The film opens with Amy, a young student played by Oona Laurence (who is beginning to rack up an impressive backlog of films at such a young age), out picking mushrooms when she comes across a wounded Union Soldier (Farrell). She alerts the other members of her all-girls school, who then have to decide what to do with the injured enemy.

The story then expands into a tale of deceit, mistrust and sexually-charged jealousy where motives are ambiguous and relationships are strained, before culminating in a tense final act.

The Beguiled is a very competent film. All the pieces come together with a common goal and work beautifully to compliment each other. However, an extra 15 minutes or so of runtime to build the tension more going into the third act and take the slow-burn style of the film to the next level would have strengthened the final product greatly in my opinion.

The picture is presented in standard 1080p quality, which shows off the period features of the New Orleans plantation house it is filmed at very well.

The care and detail that went into making the film look and feel authentic is second-to-none and it really shows. One of the featurettes included in this release which I will talk about below, really gives you an idea of what went into the film. The house and grounds where the filming took place is an authentic plantation house from the time and authentic fabrics from the time period were used and made to look worn in. The colour palettes and hairstyles are also meticulously recreated from sources from the time period. 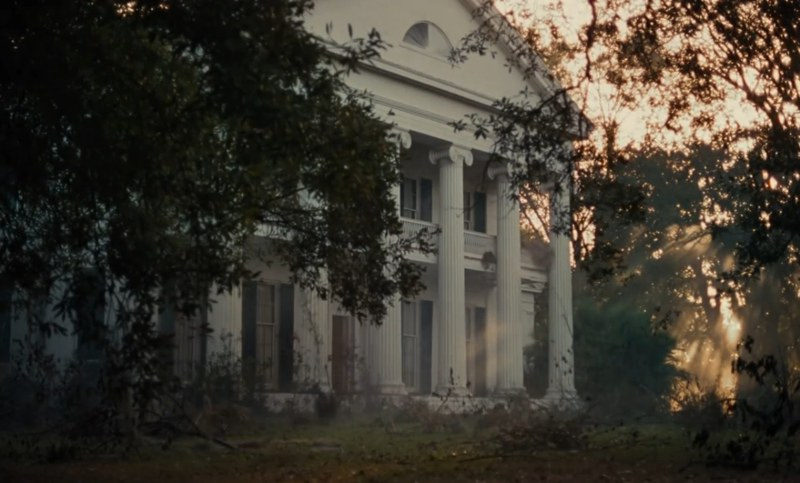 The score for the film was composed by French band, Phoenix, who are frequent collaborators with Coppola, and it is their best to date. The score is masterful. Subtly treading the line between romance and threat, love and danger, with low, pulsating synths and older pieces of music that have been slowed down to a snail’s-pace.

The music is used sparingly at times, leaving the characters dialogue free to take over, which has been done to really amp up the atmosphere. Perfection. I have no problem in saying that the film would have been nowhere near as effective as it is without Phoenix’s music.

My only qualm with the audio on the release overall is that, at times, the dialogue is a little bit too quiet, which leaves you straining to hear what is being said. Had it been a bit louder, the audio would have scored a perfect 5. 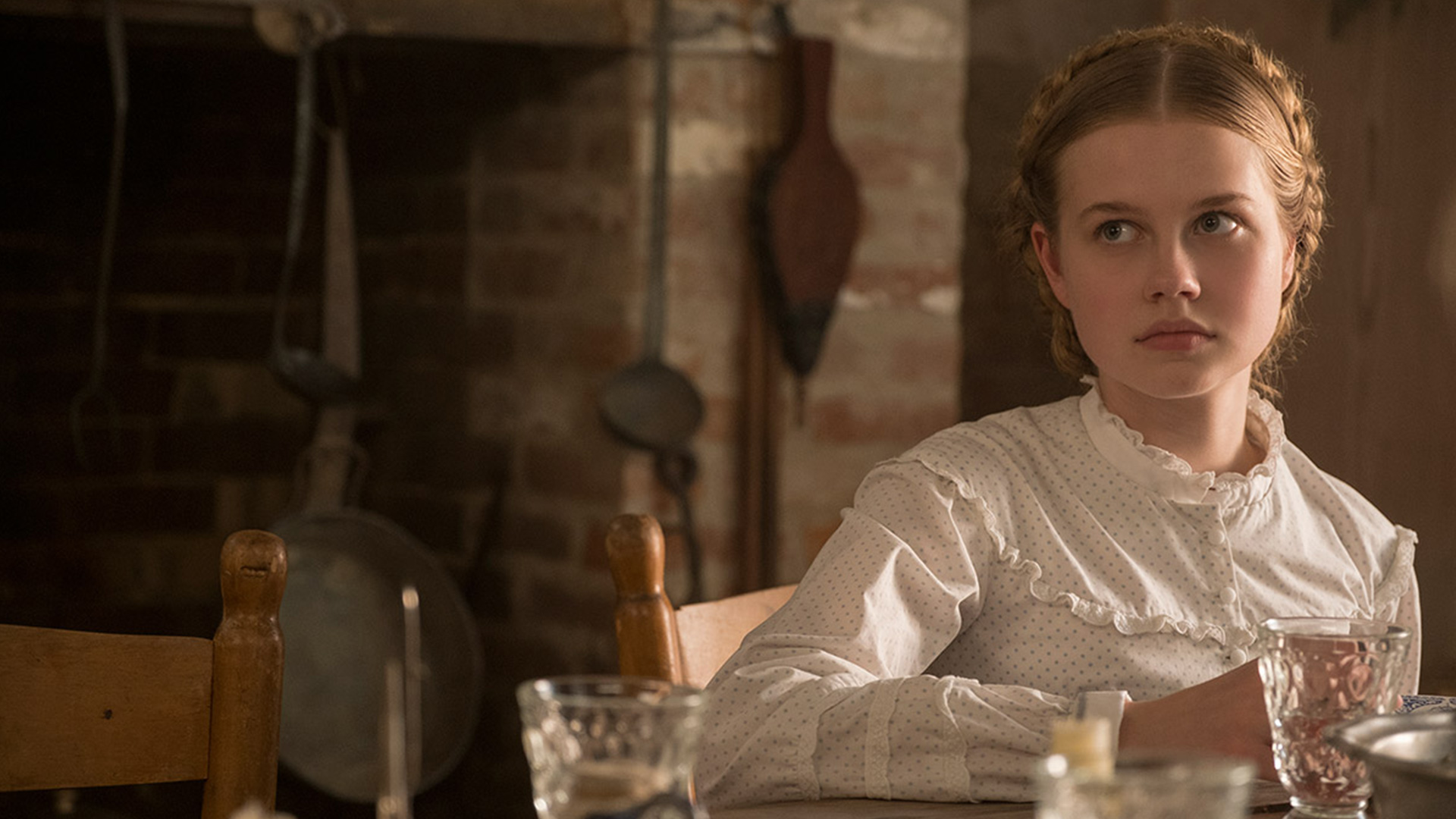 The packaging is a standard Blu-ray case with a slipcover. The cover image is a nice, intriguing shot, however the packaging is tarnished by an ugly, out of place “BLU-RAY + DIGITAL DOWNLOAD” banner and various awards and positive reviews the film plastered over it in a way that’s completely devoid of subtlety.

The extras are also poor, containing just two short featurettes; “A shift in Perspective” and “A Southern Style”.

A Shift in Perspective runs at just under seven minutes and has Coppola talking about the film being made from the perspective of a woman, opposed to the source book and 1971 Don Siegel adaptation which were made by Men.

A Southern Style takes a look at the Southern, civil war-era setting of the film, with interviews with the cast, Coppola, the property owner and both the hair and costume designers.

Despite the short lengths, both featurettes are informative, interesting and well made and it’s a shame that there aren’t more included with the film. 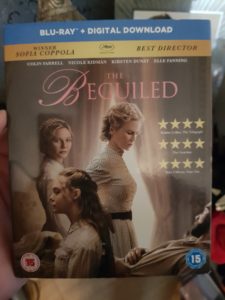 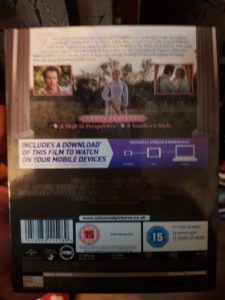 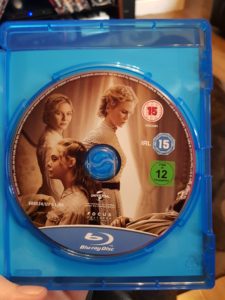 All in all, The Beguiled is a really good film, let down in this release by the packaging and extra features. However this would only be a problem to serious collectors of film, and is definitely still worth owning, especially if you’re a fan of arthouse cinema. I would recommend this film to any cinephile and I’m definitely anticipating Coppola’s next feature. 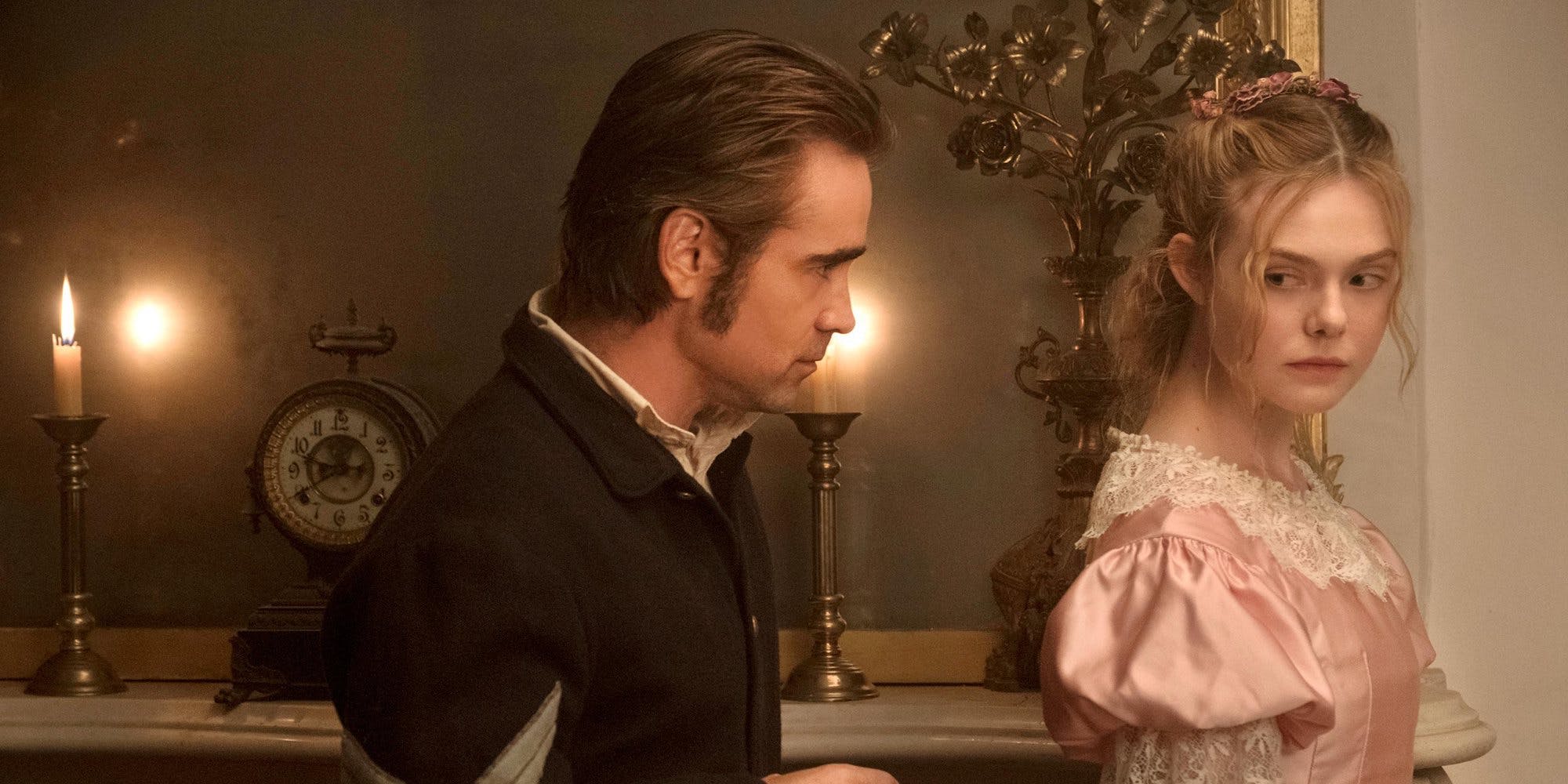