Making its initial release in the United States on December 25, the film received generally negative reviews. As of September 28, 2011, Rotten Tomatoes has reported that 25% of critics gave the film positive reviews based on the 108 reviews that were submitted. Metacritic gave the film a 33/100 approval rating based on the 26 submitted reviews; while Slashfilm predicted that Bedtime Stories would open at number 1 during the December 25-28 2008 Christmas weekend due to its family appeal and the box office draw of Adam Sandler, but it came in at number 3 grossing $38 million behind Marley & Me and The Curious Case Of Benjamin Button. However, during the standard three-day weekend, it jumped ahead of The Curious Case Of Benjamin Button ranking number 2 behind Marley & Me with $27.5 million. As of February 2009, the film had grossed $212,874,442 worldwide. 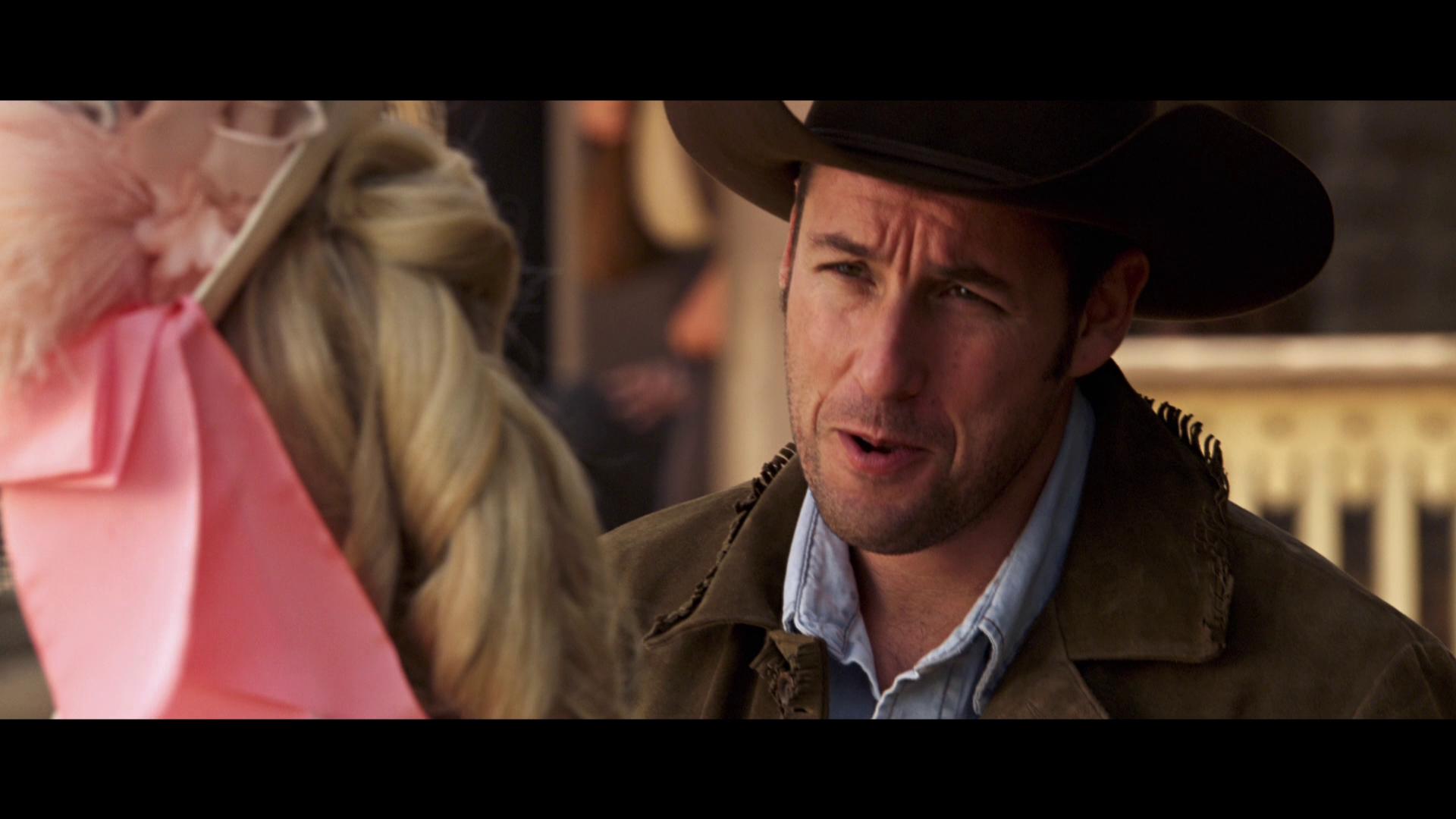 I really enjoyed watching Bedtime Stories.  This film is fully loaded with innocent humor as they navigate through the various stories that Sandler’s character tells.  The story that we’re given is a good one and it holds up pretty well throughout the film.  Now, I did deduct a point from my score on this section because the story didn’t really stand out nor was it anything spectacular by any means – it was simply enjoyable.  I can understand why a lot of people had salty feelings toward this film; a lot of it being related to this film being Sandler’s first appearance in a family-oriented film.  Most of society had only seen Sandler in his goofy characters that he had played in films like Billy Madison and Happy Gilmore – and I’m sure they were expecting the same, but slightly watered down, only to be given a really good and innocent character.

Ever since I had gotten into collecting Blu-rays, I’ve always been astounded by the work that gets put into Walt Disney’s releases.  Bedtime Stories looked absolutely phenomenal as it played out on my living room television.  Giving us a crystal clear picture into the wild imaginations of both Adam Sandler and the kids he watched in the films story, we were able to visually see and understand everything with extreme detail and follow along without any sort of visual impairment whatsoever. 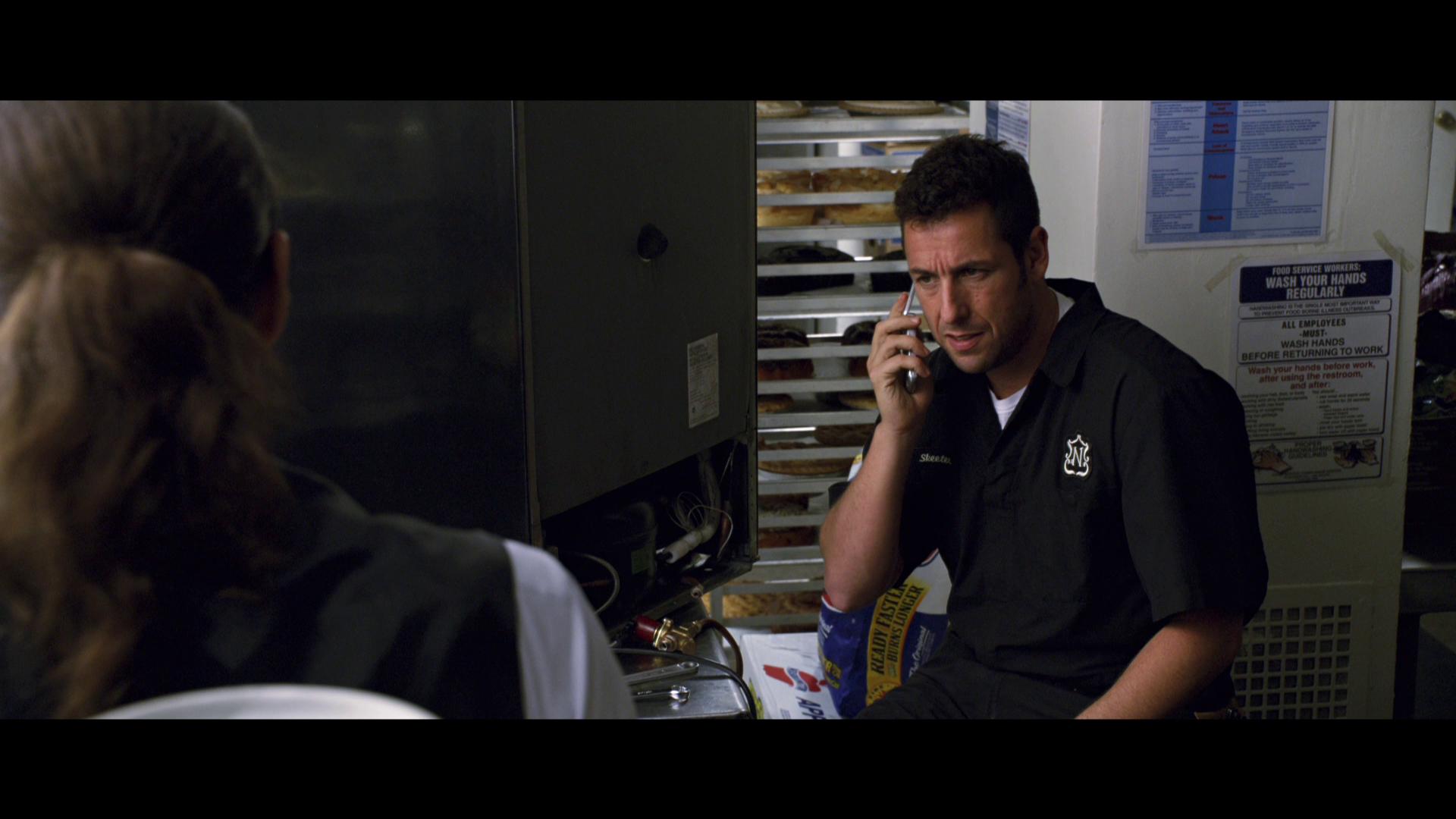 Coming packaged with a DTS-HD Master Audio 5.1 audio track, Bedtime Stories really offers a very effective and immersive experience for home viewers as they dive right into the imaginary scenarios that get played out throughout this film.  While the technology on this particular release certainly pre-dates that of the use of elevation, or the commonly used practice of 7.1 audio tracks for that matter, Disney Studios did an absolutely phenomenal job with this films audio track.  As my wife and I watched through this film, we were able to hear and understand everything about this film without having to manually adjust the volume levels to compensate for the quieter scenes; and that is certainly appreciated.

Bedtime Stories comes packaged in your standard three-disc amaray Blu-ray case.  Included within that case is the standard Blu-ray copy of the film, the standard DVD copy of the film as well as the Digital Copy Disc that was once used for claiming your digital copy, often for iTunes libraries.  The Blu-ray disc does feature a special piece of artwork that is relative to the film, however the DVD and the Digital Copy disc do not feature any artwork at all.  The Blu-ray release also included a slipcover that was made available during the initial print of this release; however my copy does not have one as this was purchased long after the initial run of the films release. 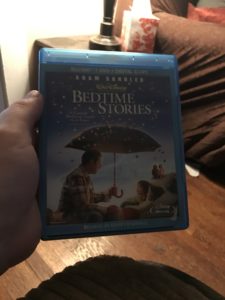 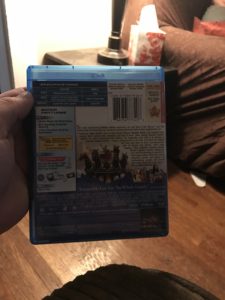 There isn’t a whole lot in terms of additional content available with the Blu-ray release of Bedtime Stories.  With most special features being made available on the included Blu-ray disc, the Digital Copy and the DVD Copy of the film do not include anything.  Included with this release is: 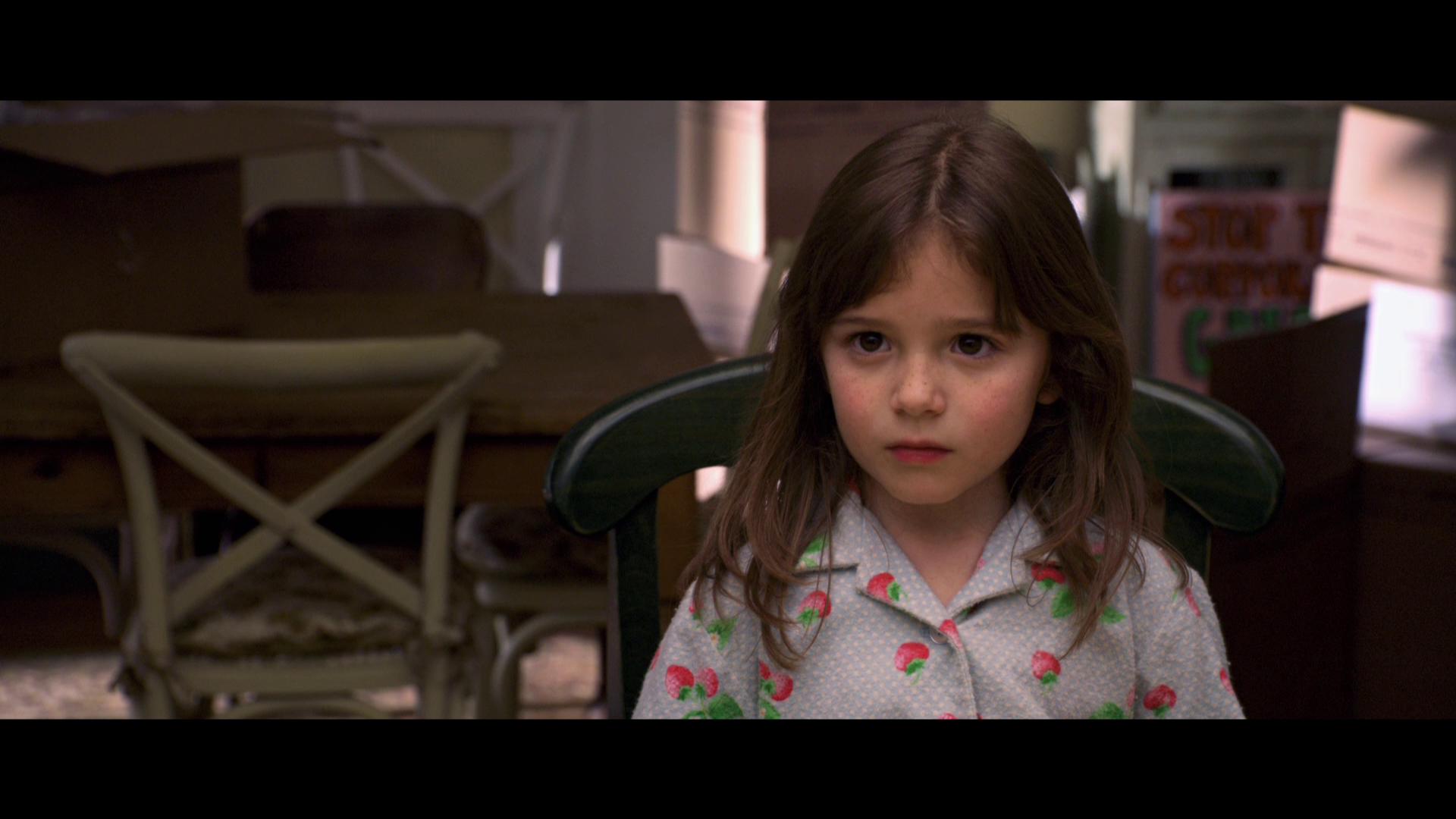 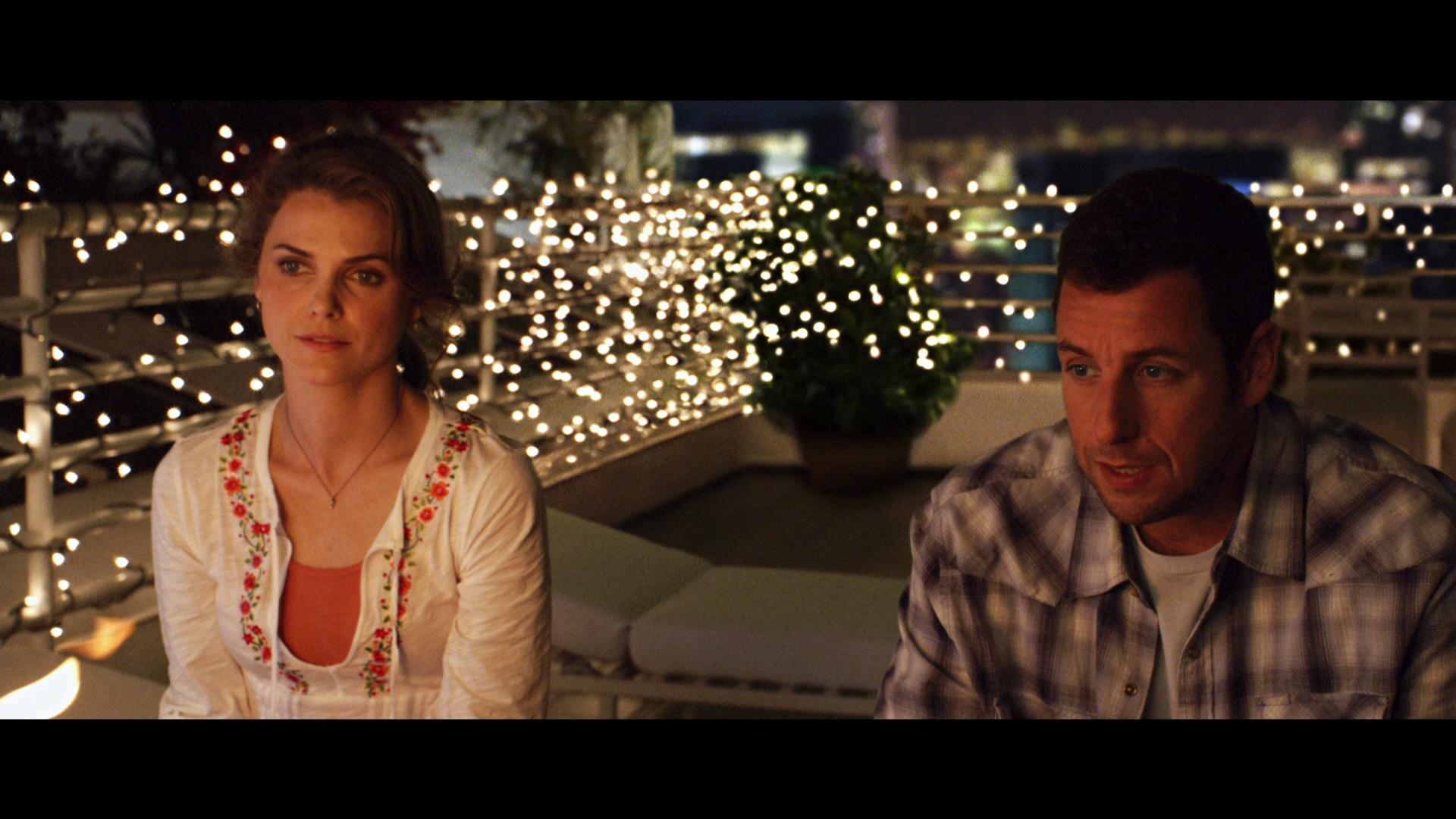 As you can see, I really enjoyed watching Bedtime Stories as this film offers a one-of-a-kind family experience as we go through the imaginations of not only Adam Sandler, but the two young children that his character watched throughout the film.  Despite receiving a significant amount of backlash, this film is one that I would definitely recommend for anyone who enjoys sitting down with their family (with or without children involved), as it is a story that I know that I hadn’t seen prior to watching this film.  The overall visual display that’s offered is definitely a really good one, as would be expected from a Walt Disney Studios Blu-ray release.  The DTS-HD Master Audio 5.1 track offers quite the immersive experience for a film like this as we are able to hear and appreciate the supplemental audio that’s used in the movie.  If you haven’t grabbed this film for your collection yet, I’d definitely recommend grabbing it. 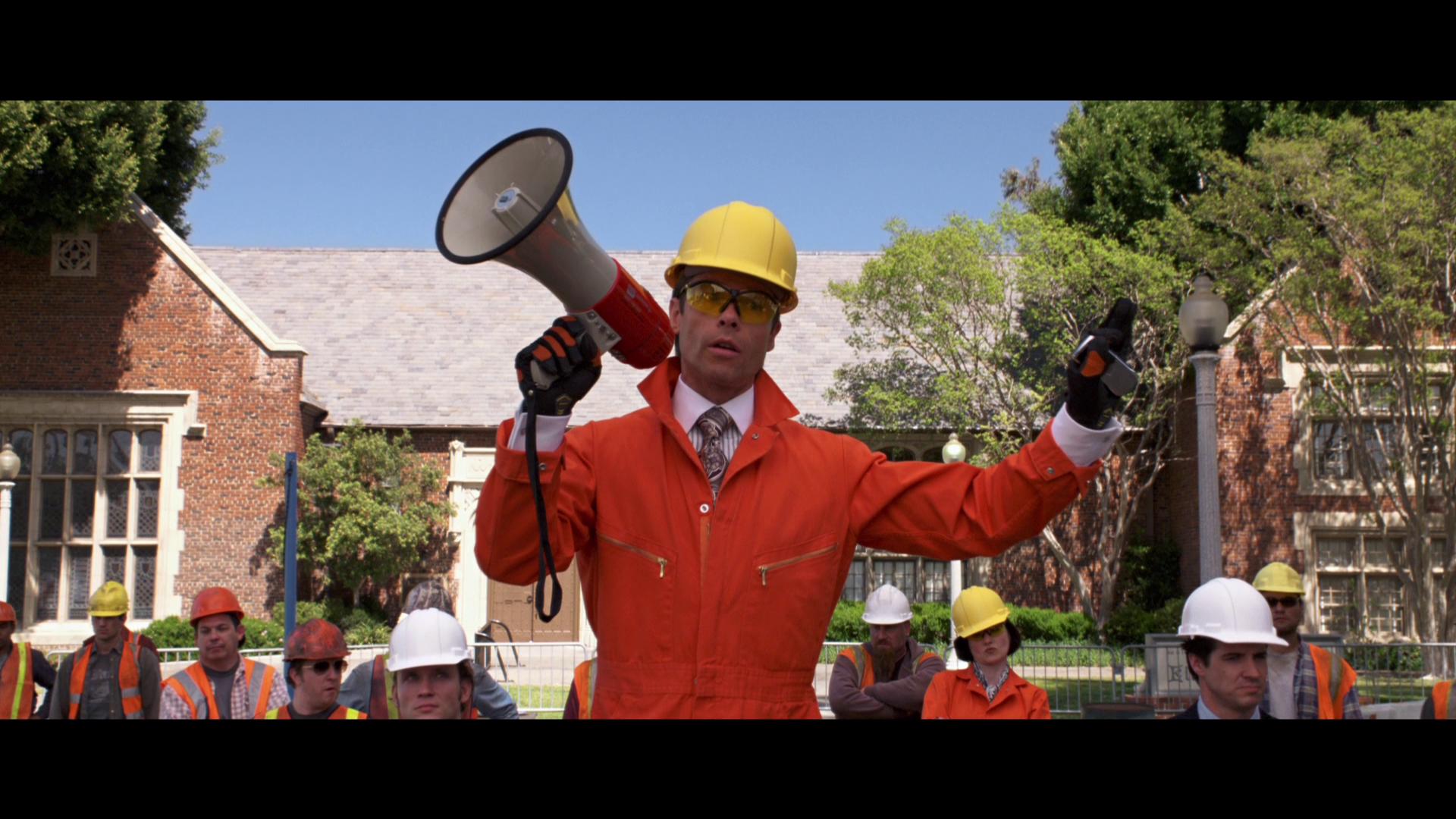