Batman Returns is a 1992 American superhero film directed by Tim Burton, based on the DC Comics character Batman. It is a sequel to the 1989 film Batman and the second installment of Warner Bros. initial Batman film series, with Michael Keaton reprising the role of Bruce Wayne / Batman. The film, produced by Denise Di Novi and Burton, also stars Danny DeVito, Michelle Pfeiffer, Christopher Walken, Michael Gough, Pat Hingle, and Michael Murphy. In Batman Returns, Batman must prevent the Penguin from killing all of Gotham City’s firstborn sons while dealing with Selina Kyle/Catwoman, the former secretary of businessman Max Shreck and who seeks vengeance against Shreck for attempting to kill her to hide his own plans to bring the city under his control.

Burton originally did not want to direct another Batman film. Warner Bros. developed a script with Sam Hamm which had the Penguin and Catwoman going after hidden treasure. Burton agreed to return after they granted him more creative control and replaced Hamm with Daniel Waters. After a falling out, Waters was removed from the project and Wesley Strick was chosen to do an uncredited rewrite shortly before filming. This included normalizing dialogue, fleshing out the Penguin’s motivations and master plan and removing scenes due to budget concerns. Strick continued working as the on-set writer all through filming, an early trailer credited Strick as co-screenwriter with Waters having sole story credit but after a dispute from Hamm he received no credit whatsoever. Annette Bening was originally cast as Catwoman but became pregnant and was replaced with Pfeiffer.

Batman Returns was released on June 19, 1992. It grossed $266.8 million worldwide on a budget of $80 million and received positive reviews. Critics praised its action sequences, performances, Danny Elfman’s score, effects, and villains, although its dark tone was criticized. The film was nominated for two Academy Awards: Best Visual Effects and Best Makeup, as well as two BAFTA awards. A sequel, Batman Forever, was released in 1995, with Val Kilmer replacing Keaton as Batman. 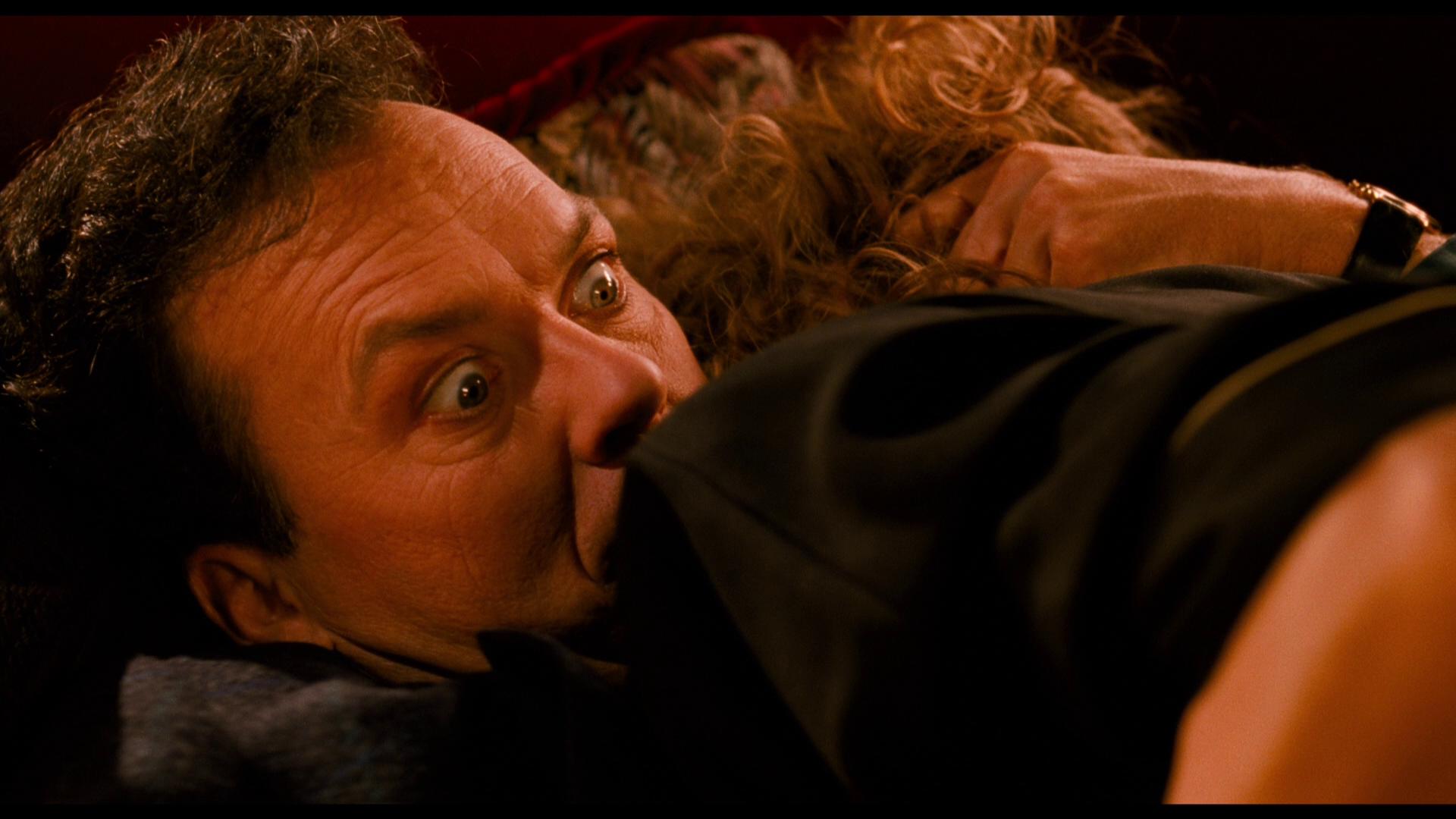 Taking itself into a significantly darker direction, Batman Returns takes our favorite superhero and puts him against two foes, Catwoman and The Penguin. Being that this movie presents itself in a much darker tone, it can be slightly more difficult to get into. Sure, there’s the craziness that comes with The Penguin and his goons, but the movie seems to focus more on Batman’s interest in the temptations being thrown at him from Catwoman. Lacking some of the thrills I sought with it being a superhero movie, I found myself welcoming more distractions than I had with the previous movie. Overall, it’s not a bad movie, it’s just difficult to maintain interest, and ultimately am still glad to see the film being celebrated with it getting this release.

Much like its predecessor, Batman Returns centers itself around the darker elements that come with Gotham City. With its darker undertones, the imagery feels very grey and washed; but even then, those elements that represent the more positive moments in a crime ridden city appear to shine as expected with the added definition and over all utilization of HDR. The textural qualities of the movie are significantly more refined, and really pop on screen, and everything feels much more real than it had previously on earlier released copies of the movie. 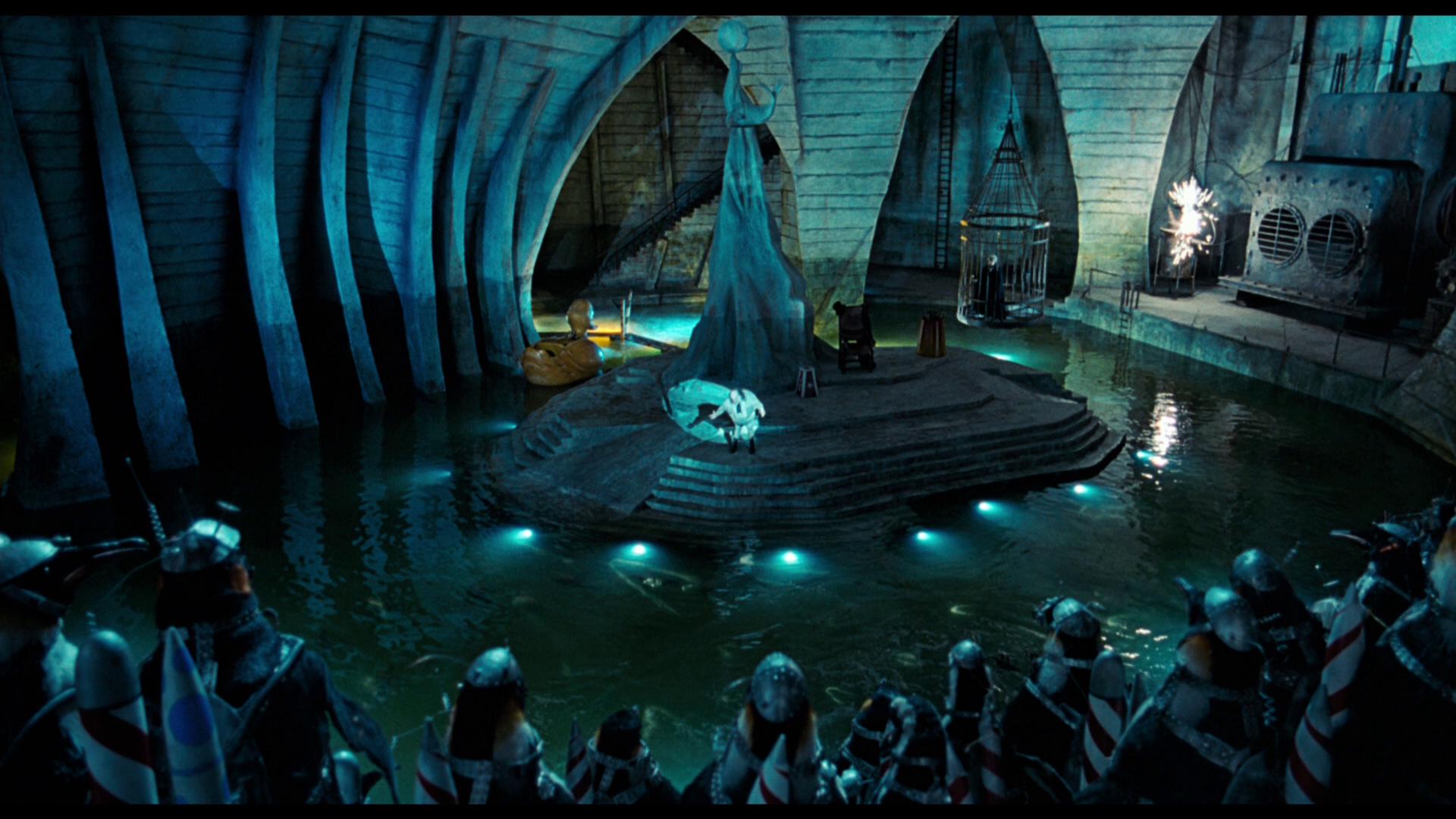 Featuring an all new and fresh Dolby Atmos audio track, the 4K UHD release of Batman Returns backs an insanely built immersive experience if you’re setup to use Atmos at home. Even with the darker undertones the film has, the audio track boasts a very exciting experience that does a great job at balancing itself between all of the channels. The attention to detail to the finer elements like the sound of the motorcycles racing down the street, or the accompanying explosions that occur as an attack is being carried out on the city are much more refined and do a great job at adding emphasis to the seriousness of what’s happening. Lastly, the dialogue is spoken cleanly, and the characters are able to be heard and understood without any need to manually adjust the volume levels as it progresses onward.

The 4K UHD release of Batman Returns comes packaged in the typical two-disc amaray case.  In that case, the standard 4K copy and Blu-ray copy of the movie, both discs featuring different pieces of artwork from each other.  There is a digital copy included, as well as a slipcover that’s been made available in the original pressing of the release with the same artwork that’s been provided on the case. 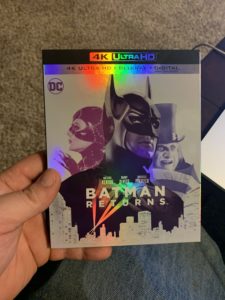 There are a few special features included with the 4K release of Batman Returns. The included UHD disc only contains the optional audio commentary with Tim Burton, while all other additional content is made available on the Blu-ray disc. Included with this release is: 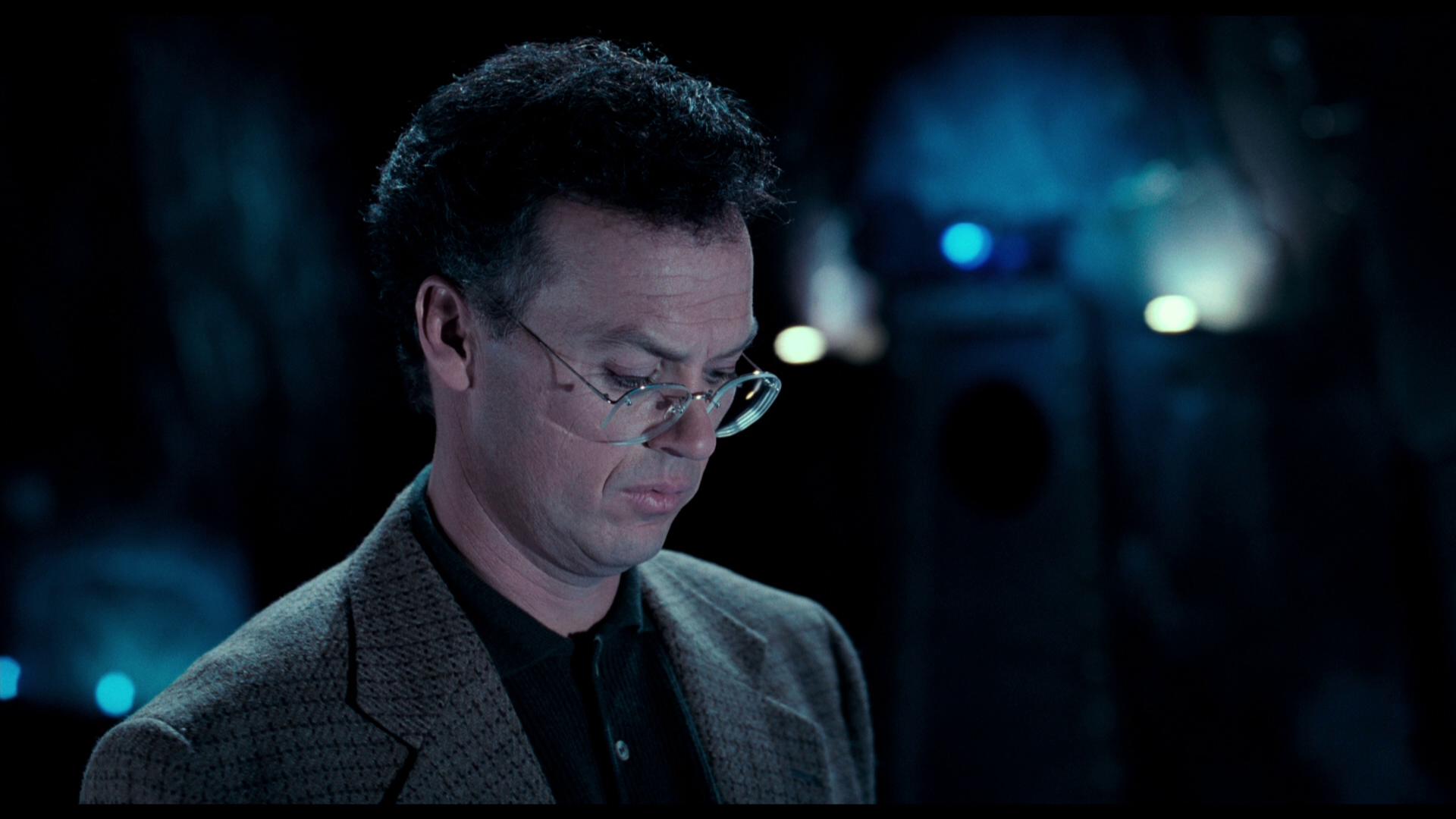 I was genuinely surprised to see that Batman Returns was getting the 4K treatment, and was overly excited to see it arrive at my doorstep. The visual and audio presentation of this release were absolutely stellar, and one of the best I’ve seen for a catalog title like this. The special features were a nice thing to sit down to, and definitely welcomed as my wife and I watched along. If you’re considering this release for your collection, I would without a doubt recommend grabbing it, even if you’re upgrading from one of the previously released Blu-ray copies. Batman Returns is available on 4K UHD today! 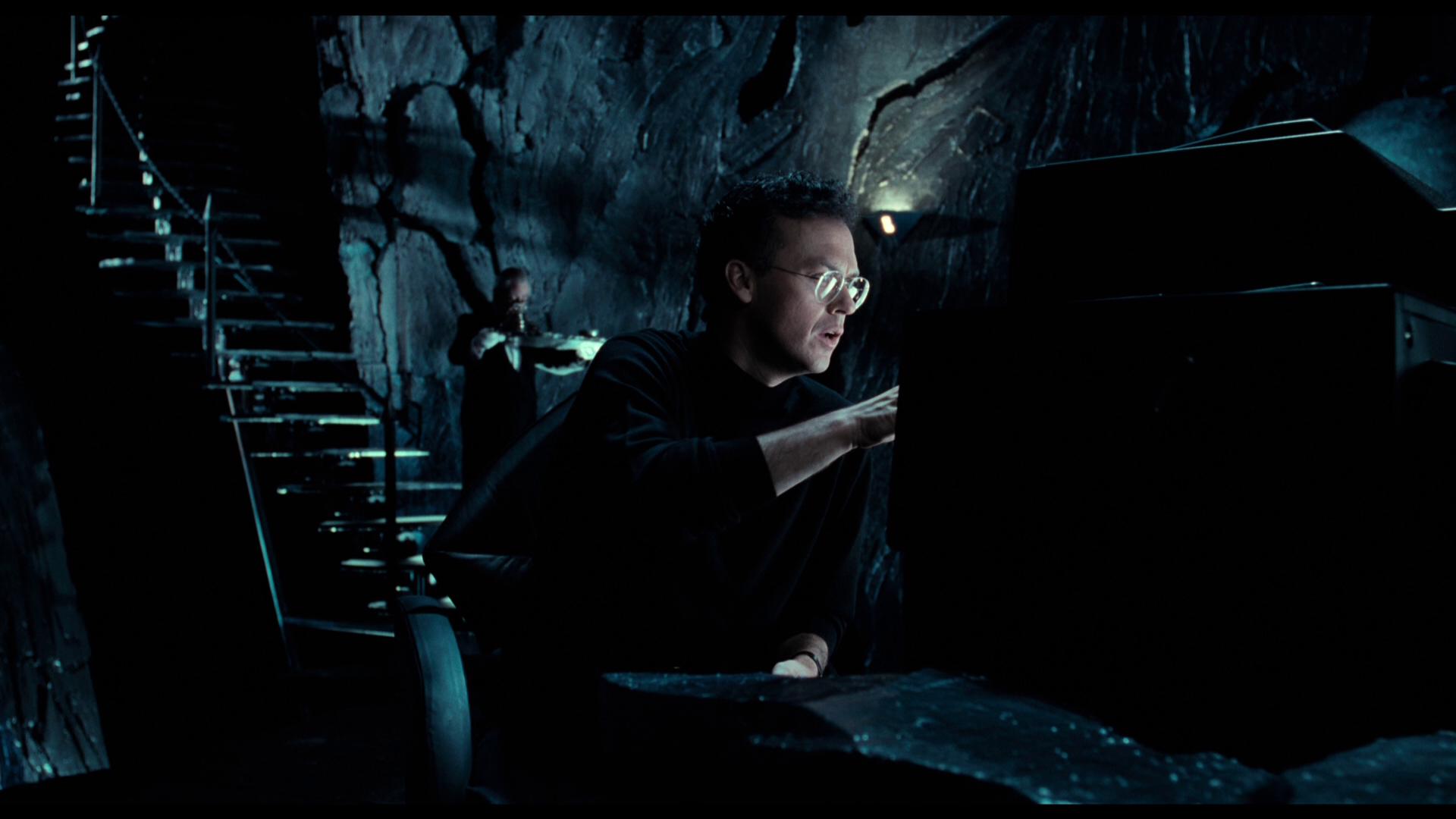