BASEketball is a 1998 American sports comedy film that was co-written and directed by David Zucker and stars South Park creators Trey Parker and Matt Stone, along with Dian Bachar, Robert Vaughn, Ernest Borgnine, Yasmine Bleeth and Jenny McCarthy. The film follows the history of the sport that was created by Zucker years earlier of the same name, from its invention by the lead characters as a game that they could win against more athletic people, to its development into a nationwide league sport and a target of corporate sponsorship. This film is the only work that involves Parker and Stone that was neither written, directed, nor produced by them, although Zucker himself has stated that Parker and Stone had contributed innumerable suggestions for the film, most of which were actually used.

Overall, BASEketball has received a 42% approval rating from the 50 critics that have submitted reviews on the aggregate website Rotten Tomatoes. It has also garnered a score of 38 out of 100 from the 18 critics on Metacritic. Both Bleeth and McCarthy were nominated at the 1998 Golden Raspberry Awards for Worst Actress and Worst Supporting Actress respectively for the film. Bleeth lost to the Spice Girls for Spice World while McCarthy lost to Maria Pitillo for Godzilla.

Trey Parker and Matt Stone later went on to reference the movie’s mostly negative reception in the third episode of season eight of their co-created television series, South Park, The Passion of the Jew, in which two of the show’s main characters, Kenny and Stan, attempt to get a refund for the tickets that they bought to see the Mel Gibson film, The Passion of the Christ, the latter at one point telling the former “This is about being able to hold bad filmmakers responsible! This is just like when we got our money back for BASEketball!”

BASEketball is one of those films that you have to go into with a set of zero expectations, outside of the expected humor that comes with Trey Parker and Matt Stone.  The storyline we’re presented with this film is goofy in every aspect and is perfect for your average care-free evening.  A film like this fits right into the kind of evening where you won’t necessarily mind that there may be a distraction or two as it progresses.  BASEketball is a film that I’ve enjoyed thoroughly because I always love a care-free viewing experience, and I thoroughly enjoy Parker and Stone’s work with South Park.  There really isn’t anything significant about this film that makes it fantastic, but there isn’t anything that makes this movie suck.

Overall, the visual presentation of the Blu-ray release of BASEketball was exceptional.  The majority of this release was crystal clear and made for a great viewing experience with no distortion.  However, during the beginning sequences where the film references older sports footage, those particular scenes didn’t fare too well with the conversion to 1080p.  In fact, they looked really, really, really bad.  I just can’t remember if they were supposed to the viewpoint from in front of the television screen or not; and I’m really hoping that was the case as it would add some justification for the garbage quality of these pieces. 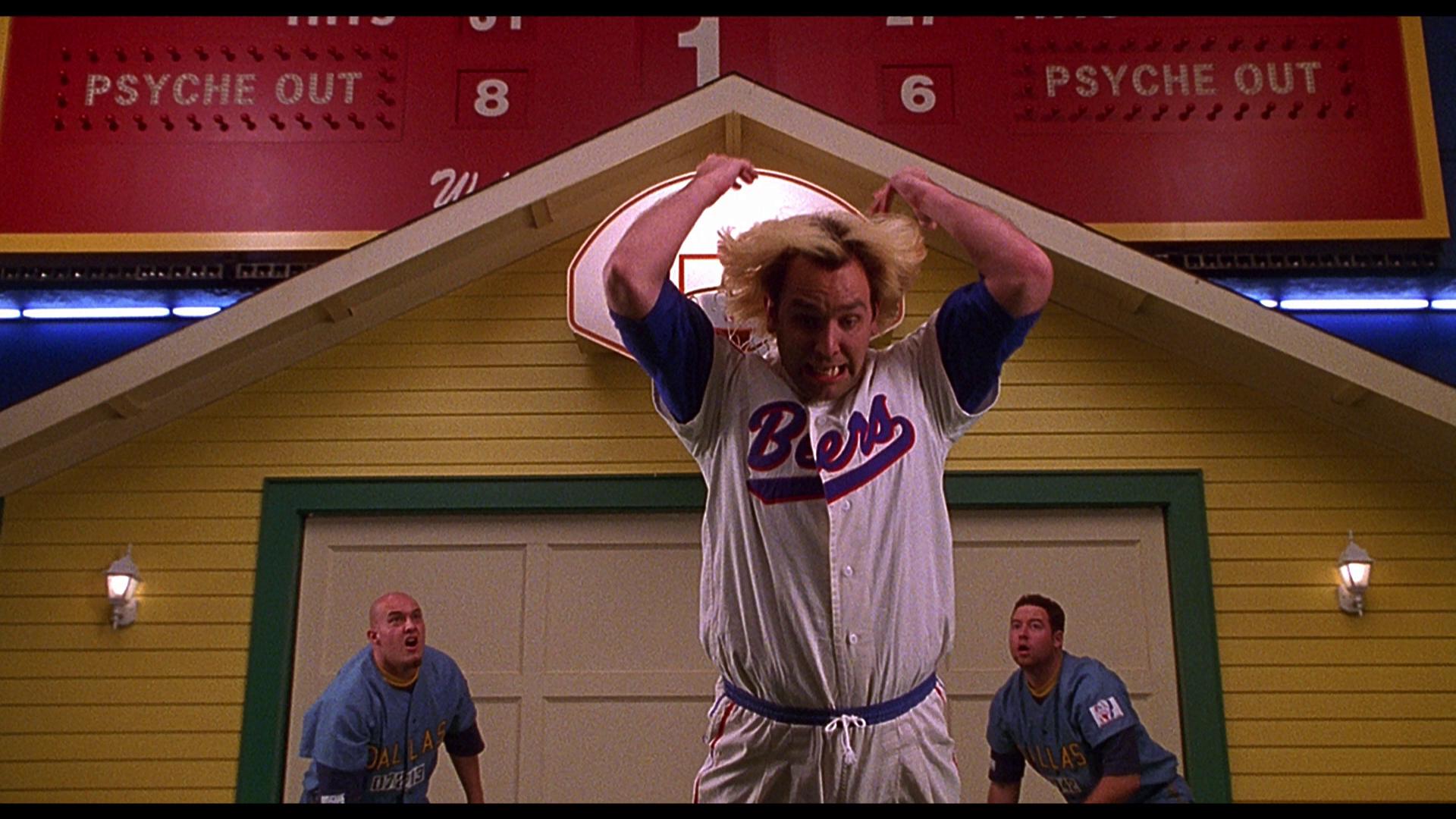 Packaged with a DTS-HD Master audio 5.1 audio track, BASEketball sounded absolutely phenomenal as it played through my home theater system.  Offering an all-out immersive experience that definitely made itself known during the BASEketball games.  One additional piece of this film that, I would say, is notable is the inclusion of Reel Big Fish onto the films soundtrack as well as having them perform during one of the nationally televised games.

There really isn’t a lot in terms of additional content on the Blu-ray release of BASEketball.  After seeing that there were three features, one of which that does offer a behind-the-scenes look; I was a little disappointed with the offerings.  Available with this release is: 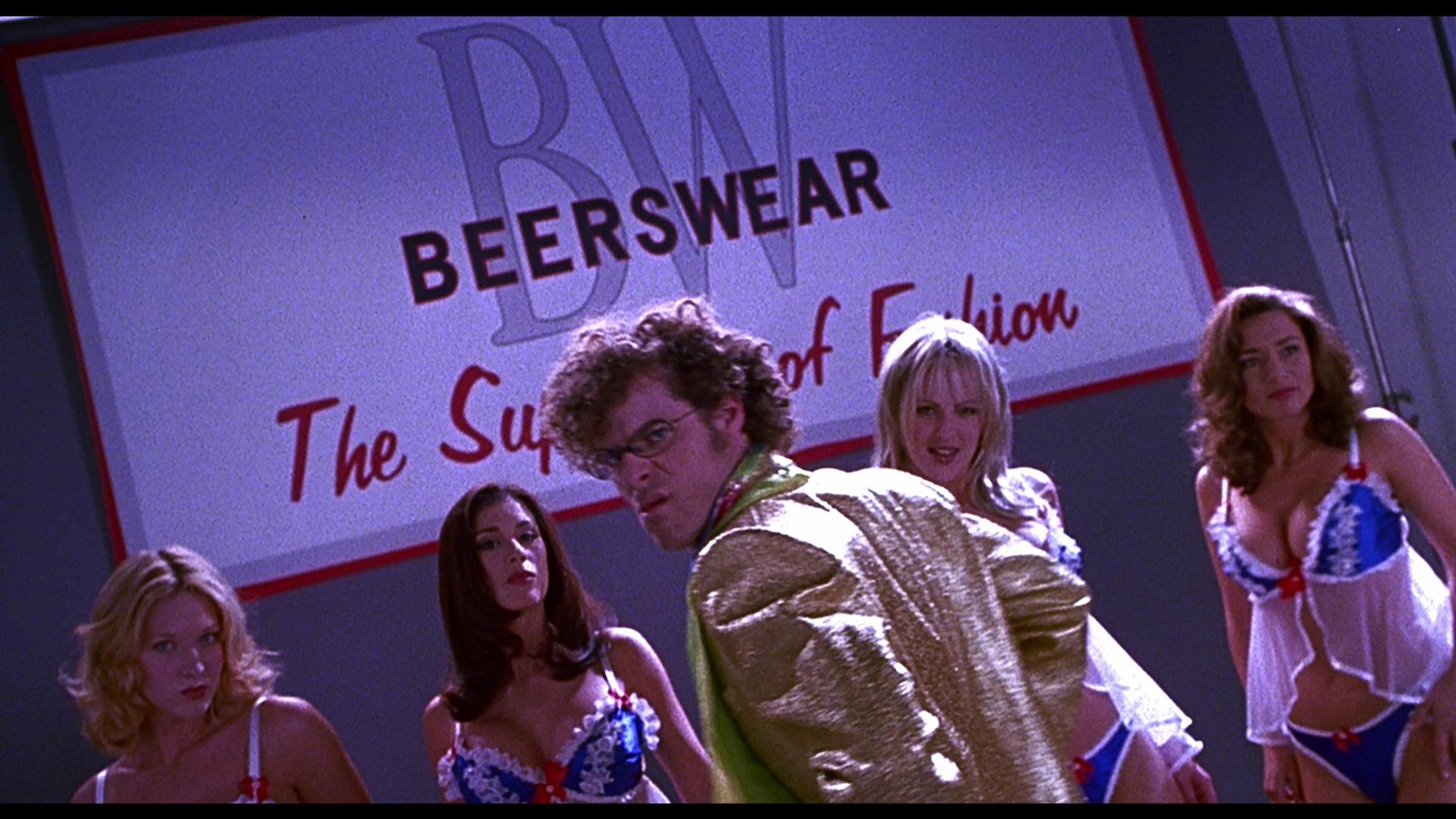 Overall, I was really glad to see that BASEketball got a Blu-ray release as I’d been looking for the opportunity to upgrade my old DVD copy of the film.  The film itself, personally speaking, I find it hilarious and enjoyable because it offers a great care-free experience.  The visual and audible presentation was really well done, despite the issues I saw with the sports footage near the beginning.  There really isn’t much in terms of additional content, and this release is considerably bare bones.  However, if you are the kind of person who aren’t into Comedy Central-esque popcorn films, then this movie is not for you.  If you’re looking to add this release to your collection, you can grab it today from Best Buy as it is a Best Buy exclusive until October 10.  After that, it will become available from other retailers, including Amazon. 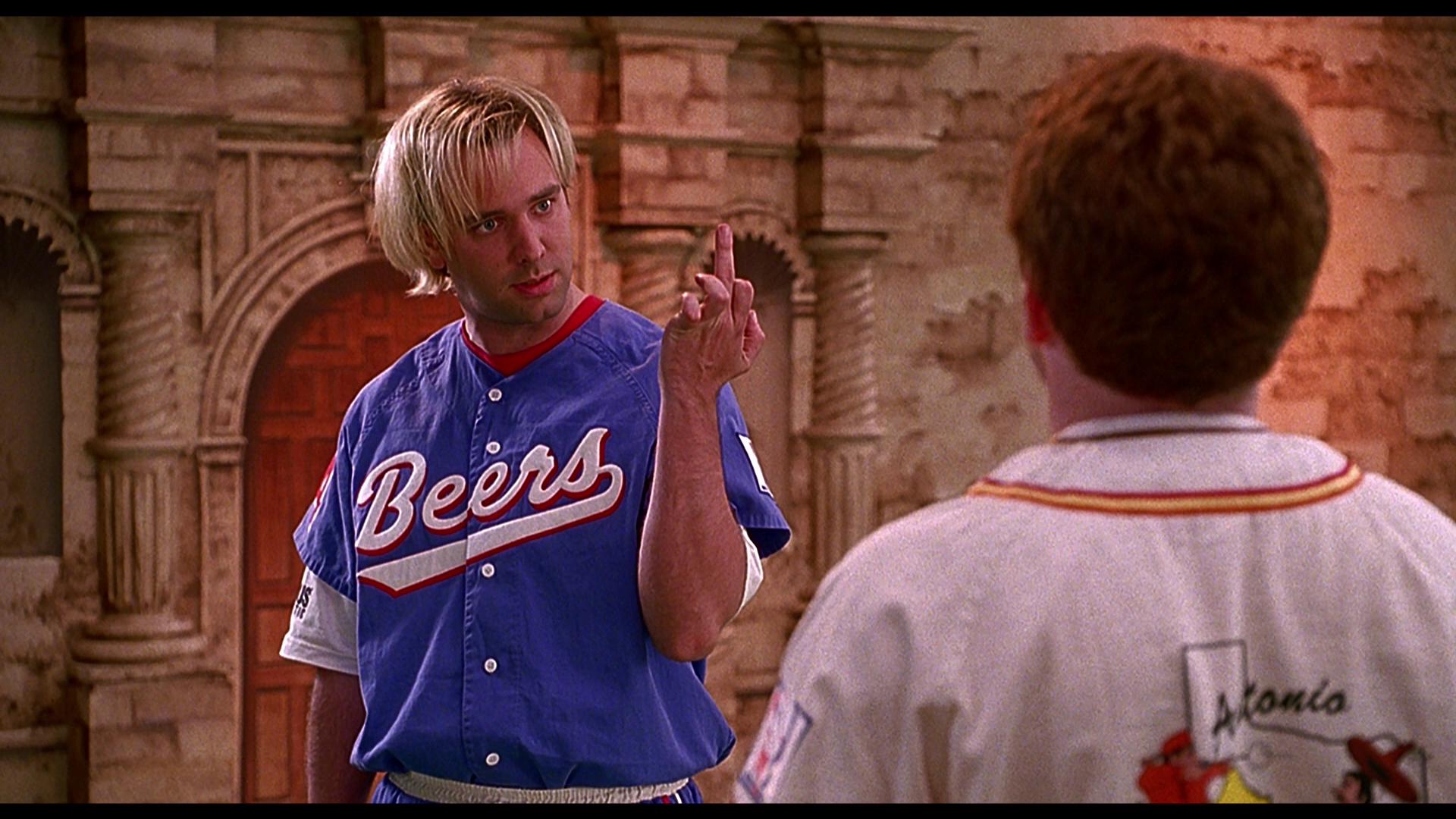