HBO is renowned for having some of the best shows on TV, so when a new series spins up on the network, you can generally expect a high level of quality. Ballers is no exception to this rule, and has brought a bit of sports dramedy into the rotation. Now, a few weeks before Season Two is set to air, we’re getting season one on Blu-ray. 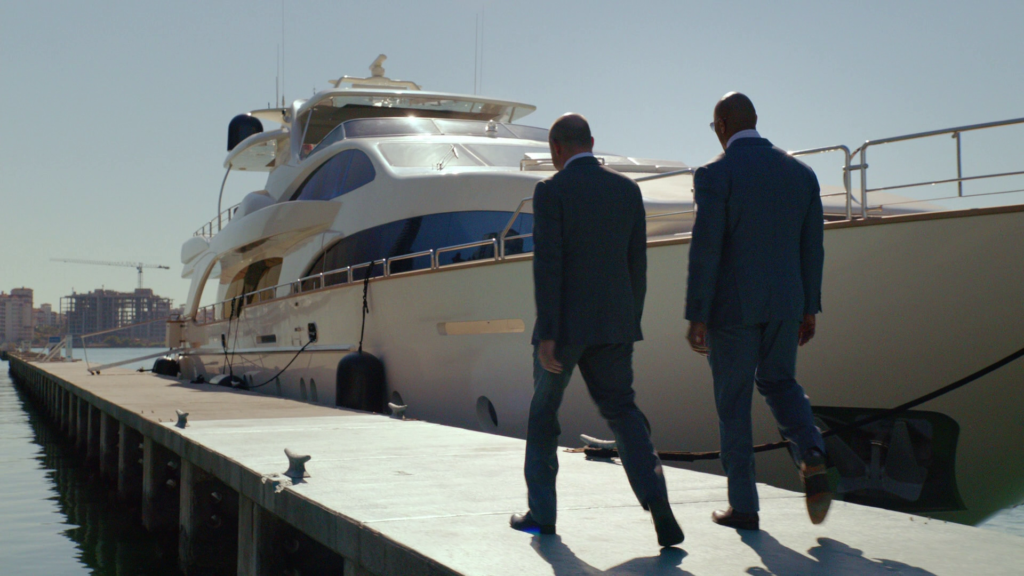 Ballers is the story of Spencer Strasmore, a retired professional football player (played by Dwayne ‘The Rock’ Johnson) who is working his way up the financial food chain as an investment manager. Utilizing his friendships of some of the leagues hottest stars, he looks to bring in some high value clients to his firm.

Strasmore’s experience as a pro-baller comes in handy as his job of managing money quickly turns into managing his clients as well (by necessity, and he doesn’t benefit from the title). Marital issues, public perception, fighting with teammates, and blackmail all wind up affecting Strasmore’s friends in one way or another, always keeping him on his toes in his efforts to do the right thing for these players.

While all this sounds super heavy, there’s a lot of humor involved. The situations that Strasmore gets himself into go from the bizarre to the insane, and each step of the way is pretty fantastic. While he tries to handle each complication with professionalism and duty, his partner Joe (Rob Corddry) inevitably takes things a step too far and makes everything more hilarious and doubly awkward.

Overall, the show is riveting. Even though its on the short side (ultimately the most disappointing aspect of the show), you can’t help but feel for the characters, even when they do bad things. This peek into the lives of sports stars is without a doubt exaggerated, but is extremely entertaining and keeps you coming back for more.

As mentioned, this show is short: Ten episodes with thirty minute run times, to be exact. While this may be easier to swallow when you have multiple shows to keep up with each week, it was quite a disappointment to me as I watched the episodes back to back. Several times throughout the episodes I felt as if I was only seeing part of the story, which hurt twice as bad because I was wanting more the entire time. I get the feeling that HBO was sort of playing it safe with this first season, opting for shorter episodes to get a feel for its success before committing to the full 10 one-hour model that they usually do. All I know is season two starts in July and I am hoping for longer run times…it’s needed!

Having said all that about there not being enough to this show, don’t let it deter you from watching. In fact the complaint that there is not enough serves as a praise of the show in the first place. I wanted more in the same way I want more Game of Thrones — I feel there is a lot of story here, and it’s going to take a lot more than 300 minutes to satiate my curiosity. 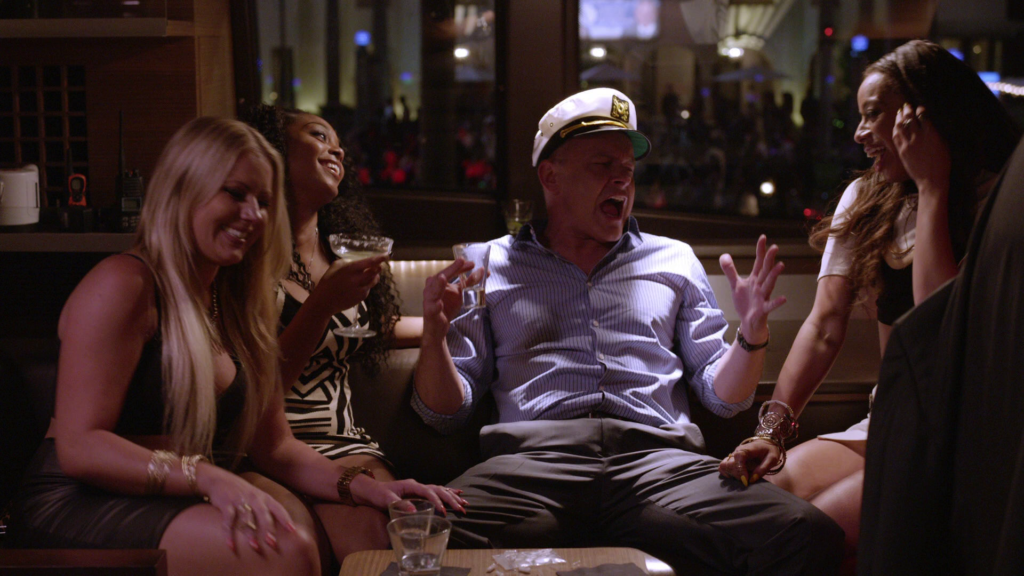 Ballers looks absolutely phenomenal on Blu-ray. Taking place in Miami, the show has a lot of exciting locations, with some of the most colorful and visually exciting scenes imaginable. In fact, some of the scenes in clubs and low light situations were especially vivid, with true, dark blacks and a wide gamut of intense colors on the screen at the same time. There were several times throughout my viewing where I caught myself thinking about how great everything looked. One thing to note is that the way this was shot really accentuates an almost “bling” feel. That is to say everything looks almost too real or too shiny. This was obviously a design call, and I believe it was a good one; it really embodies the luxury of Miami. 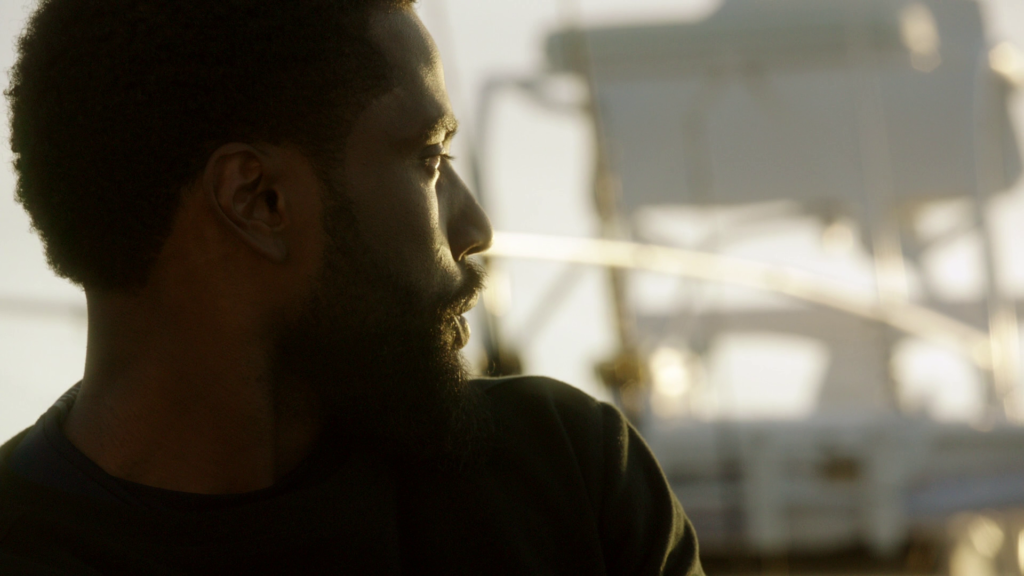 As with the video quality, the sound in this show is absolutely top notch. Featuring a stellar soundtrack, this show has some style to it. I caught myself dancing to the opening intro on more than one occasion. Throughout the season the show has several club scenes that will make your system sing. Otherwise, sound design and mixing are all spot on. Everything is super clear and sounds fantastic. Conversation never gets lost in the mix, and rings crystal clear. 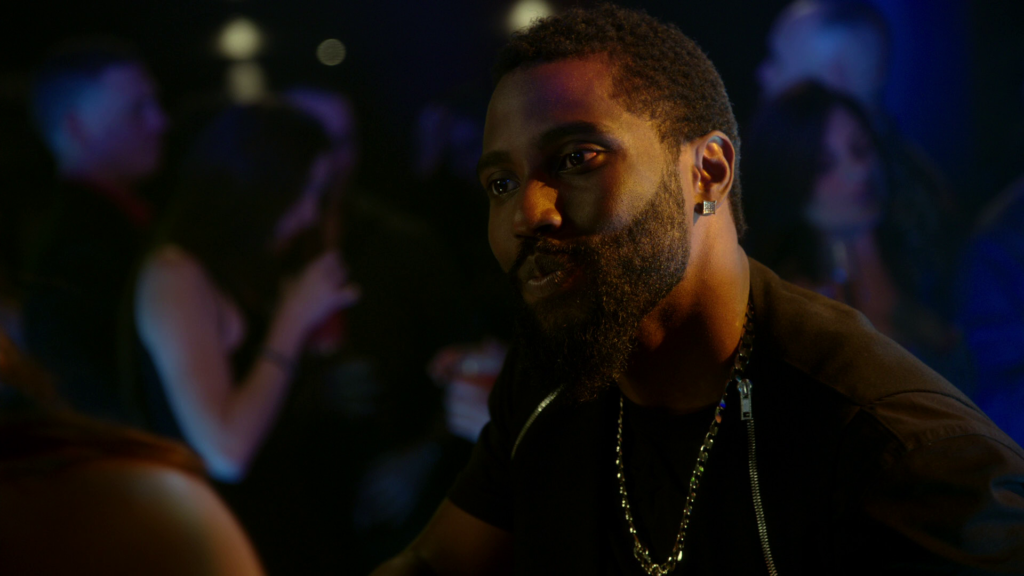 HBO is known for it’s unique packaging. Generally speaking, they come in an almost book-like slipcover with foldout disc holders. So it was a bit of a surprise to me that Ballers comes in a two-disc Eco Amaray case. This was initially a bit of a letdown, but I can understand them not needing a big to-do over a two-disc TV season. The slipcover is glossy and looks great, and inside the case you will find a two sided sleeve with the same art from the slip on the outside and an episode listing on the inside with a little bit of art as well. The discs are very plain, with a stylish use of black and white space to make out the name of the show. Also included is a UV copy of the season. Overall, the packaging is decent, but falls short in comparison to the pedigree that HBO brings to the table.

As far as special features are concerned, there isn’t a lot here. Each episode has a short (~5 minute) bonus that you can watch that features the cast and crew discussing the episode, but that is the extend of the special features with this set. This is a bummer, as HBO generally does more than this for each episode on HBO GO for it’s main series.

Overall, this package fulfills the minimum, but fails to really shine, which is not what one would expect with HBO. 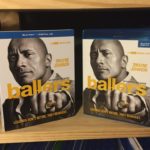 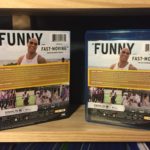 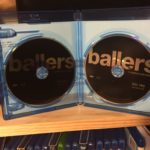 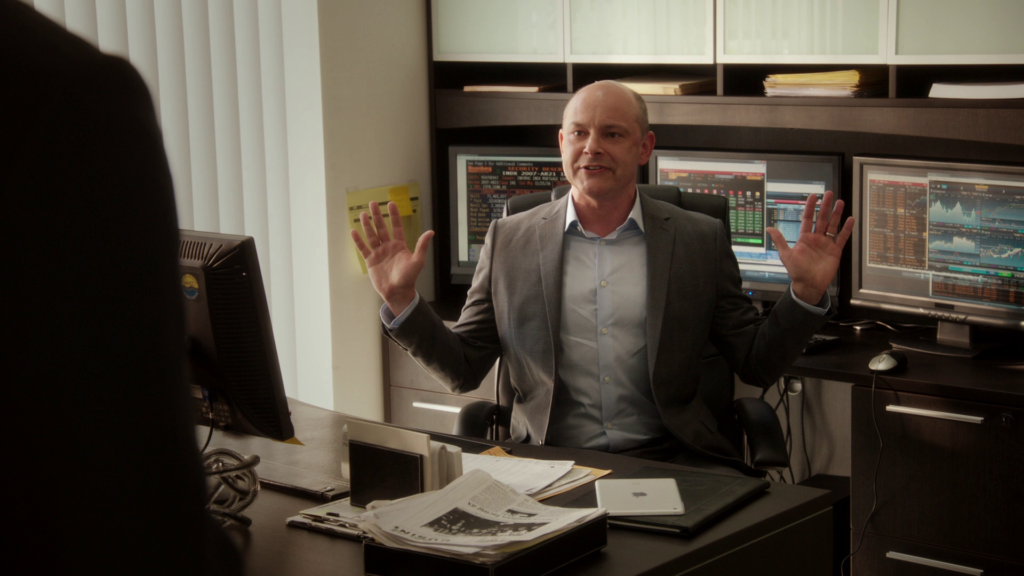 Ballers is off to a really good start with this first season, and it truly shines on Blu-ray. The only real complaint I have about this set is that the season itself felt a bit short and there wasn’t a lot of new content for anyone who caught the show on air. Also, HBO, give Ballers some love with the packaging next time, it’s one of your strong points!

You can pick up your copy of Ballers Season One on Amazon.