A Bad Moms Christmas is a 2017 American Christmas comedy film that was written and directed by Jon Lucas and Scott Moore. It is a sequel to the 2016 film titled Bad Moms. The plot follows the three moms from the first film (Mila Kunis, Kristen Bell, and Kathryn Hahn) as they deal with their own mothers (Christine Baranski, Cheryl Hines, and Susan Sarandon) as they are visiting for the Christmas holiday.

Principal photography for the film began in Atlanta, Georgia in May 2017, and the film was released by STXFilms in the United States on November 1, 2017. It has received mixed reviews from film critics, with its criticism aimed at the thin story and raunchy jokes, and has ended up grossing $130 million worldwide. On the review aggregator Rotten Tomatoes, the film has an approval rating of 29% based on the 108 reviews that have been submitted, with an average rating of 4.5/10. The overall critical consensus reads, “Featuring twice the moms, but roughly half the laughs. A Bad Moms Christmas is a slapdash holiday sequel that falls short of the original with a disappointing dearth of good cheer.” 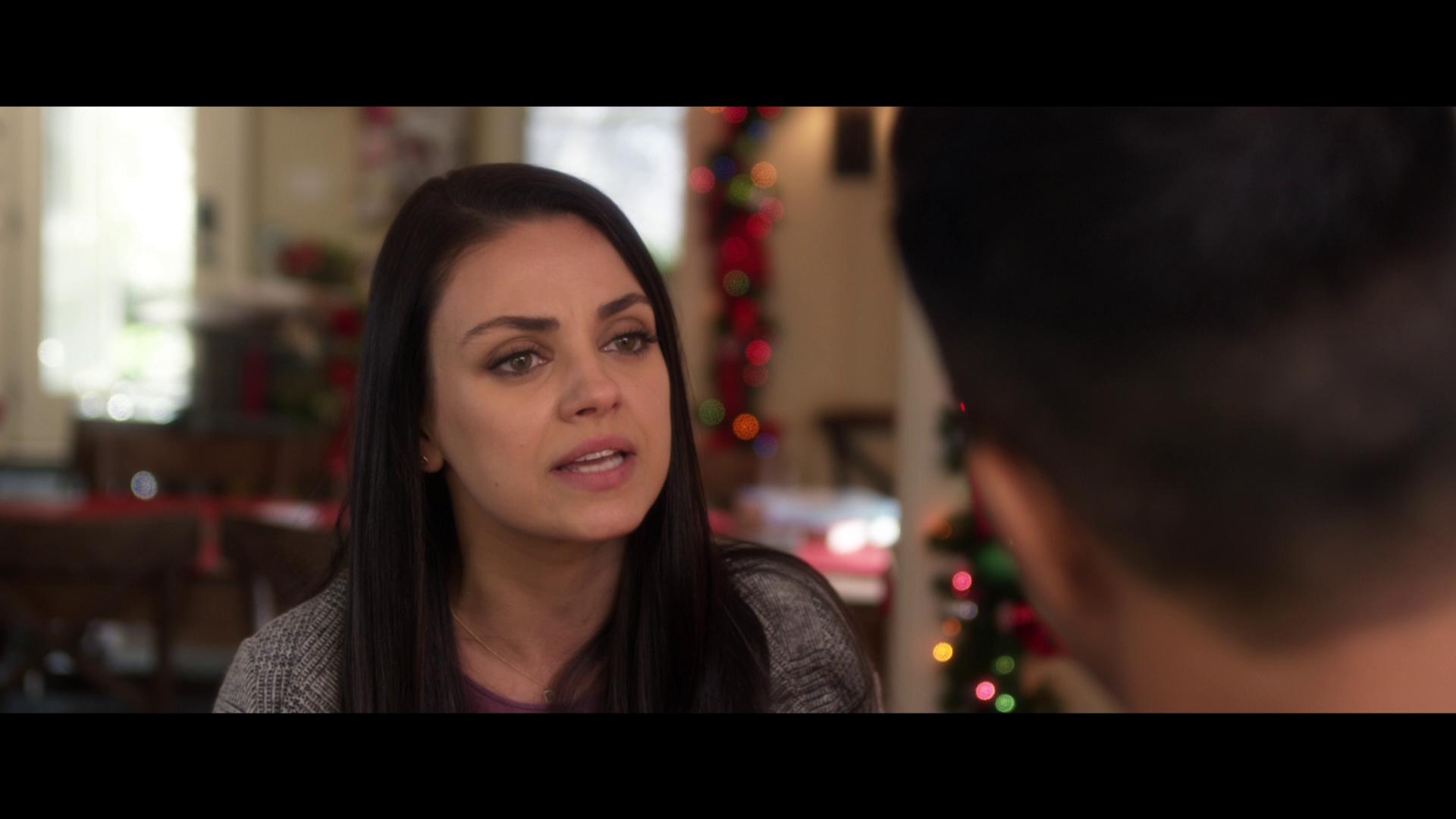 Man, I was not impressed with A Bad Moms Christmas at all.  Offering a near re-hashing of the original story that was created in the first film, but with it happening during the Christmas holiday; it gives us the same presentation of what would be considered bad parenting among the trio of mother-friends.  While some of it was chuckle worthy and made me laugh, I really did not care for this movie at all.  It felt as if it was all just tossed together and loaded to the brim with raunchy humor that Lucas and Moore could have really put more effort into making it an enjoyable experience. 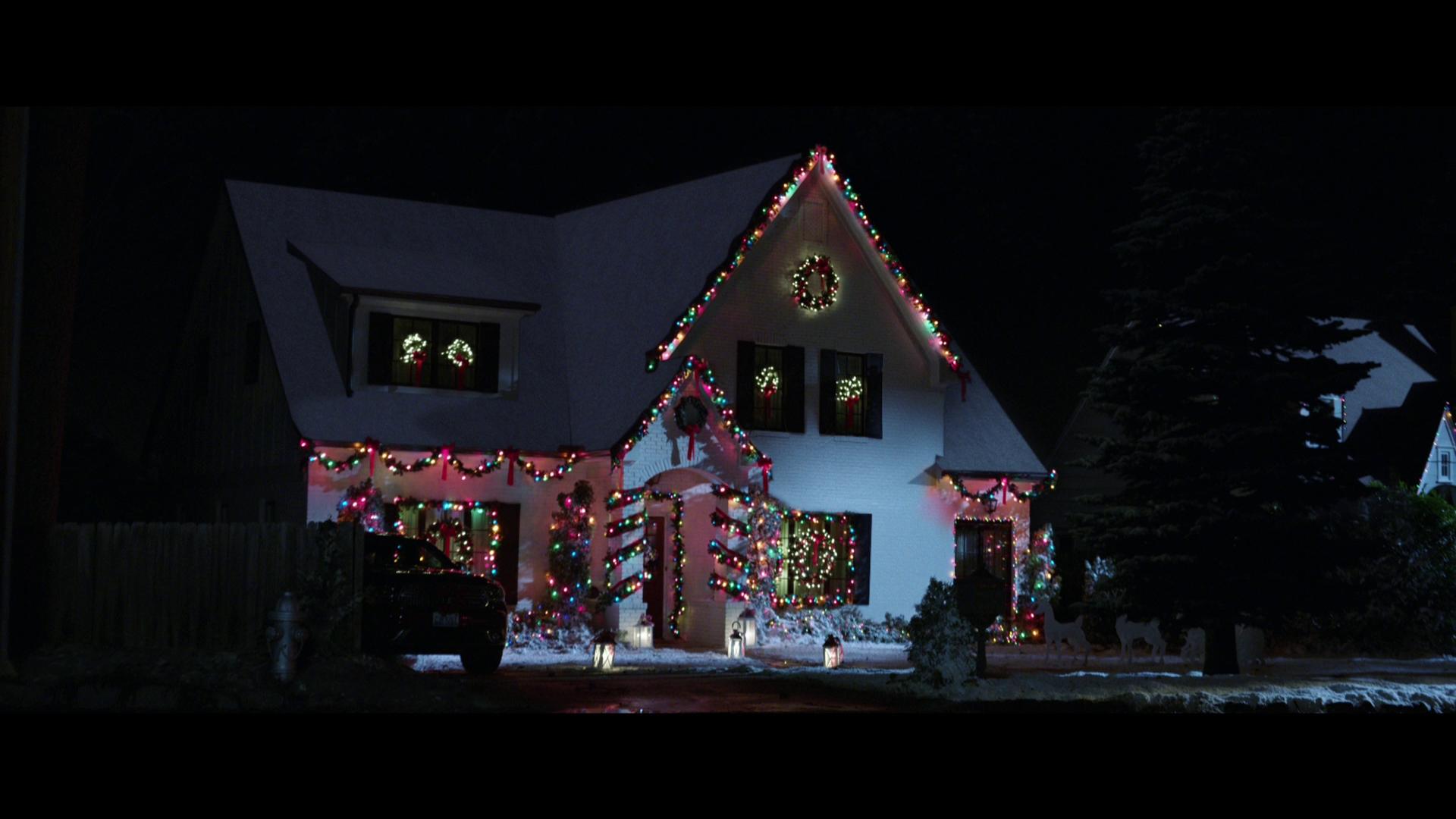 Despite not having much of a good time with A Bad Moms Christmas, the visual presentation of the Blu-ray release looked really great as it played out across my living room television.  My wife and I were able to visually see and understand everything that was going on without any distortion to the presentation at all.  The variety of colors that are often accompanied with the Christmas holiday season really popped on my television and offered a pleasant view as the film progresses, and the various sequences that offered lower levels of lighting had just enough ambient lighting that allowed for us to see everything without having to direct any added focus to the screen.

Packaged with an English DTS-HD Master Audio 5.1 audio track, A Bad Moms Christmas does everything that it can to offer an all out immersive experience for its viewers.  While it’s not nearly as immersive as a 7.1 audio track, this particular movie didn’t really call for the inclusion of the surround speakers and appropriately used the channels within its track to give viewers a clean audible experience.  The only parts of the sound track that really stood out with this release was the films musical accompaniment.  The various scenes that featured pop or hip-hop music sounded absolutely great through my home theater system and did a great job with the bass and making the floor vibrate.  Other than that, the dialogue was clean and clear and everything was easily understandable throughout. 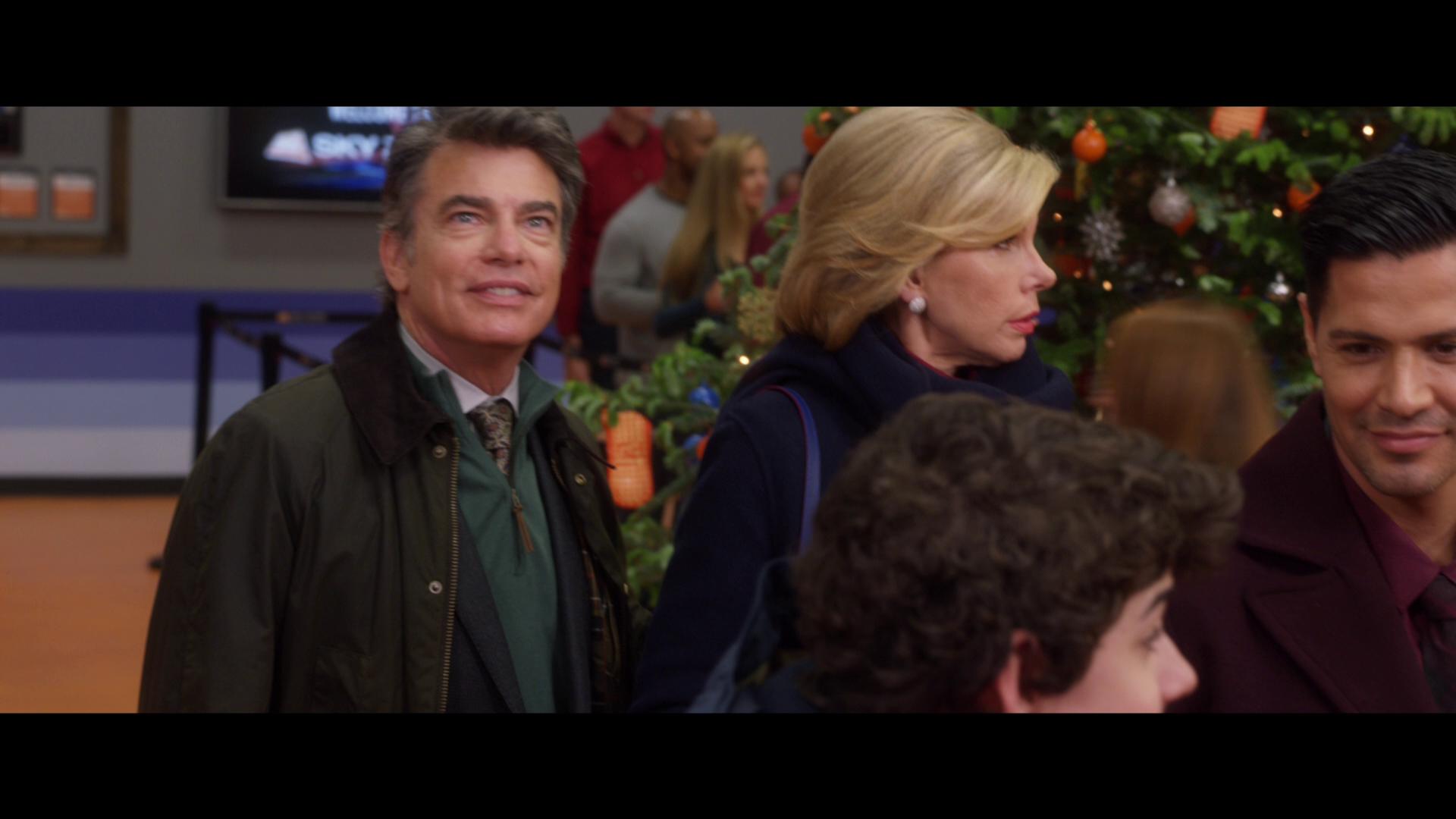 A Bad Moms Christmas comes packaged in your standard two-disc Blu-ray amaray case.  Within that case is the standard Blu-ray copy of the film as well as the standard DVD copy of the film.  Neither of the two discs feature any artwork whatsoever that’s relative to the film outside of the standard release text.  A digital copy redemption pamphlet is included for on the go streaming as well as a slipcover that’s been made available during the initial pressing that features the same piece of artwork that’s made available on the case art. 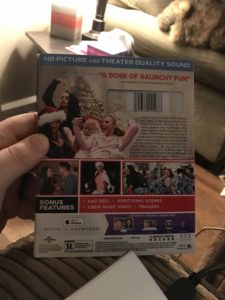 The special features that have been included on the Blu-ray release of A Bad Moms Christmas are considerably lackluster.  They really offer no behind the scenes look into the film or any of the work that went into making it available to us.  There are some pieces that offer a view into the overall amount of fun that the cast had while working together; however, there really isn’t any kind of appreciation to be had for the work that went into the movie.  Included with this release is: 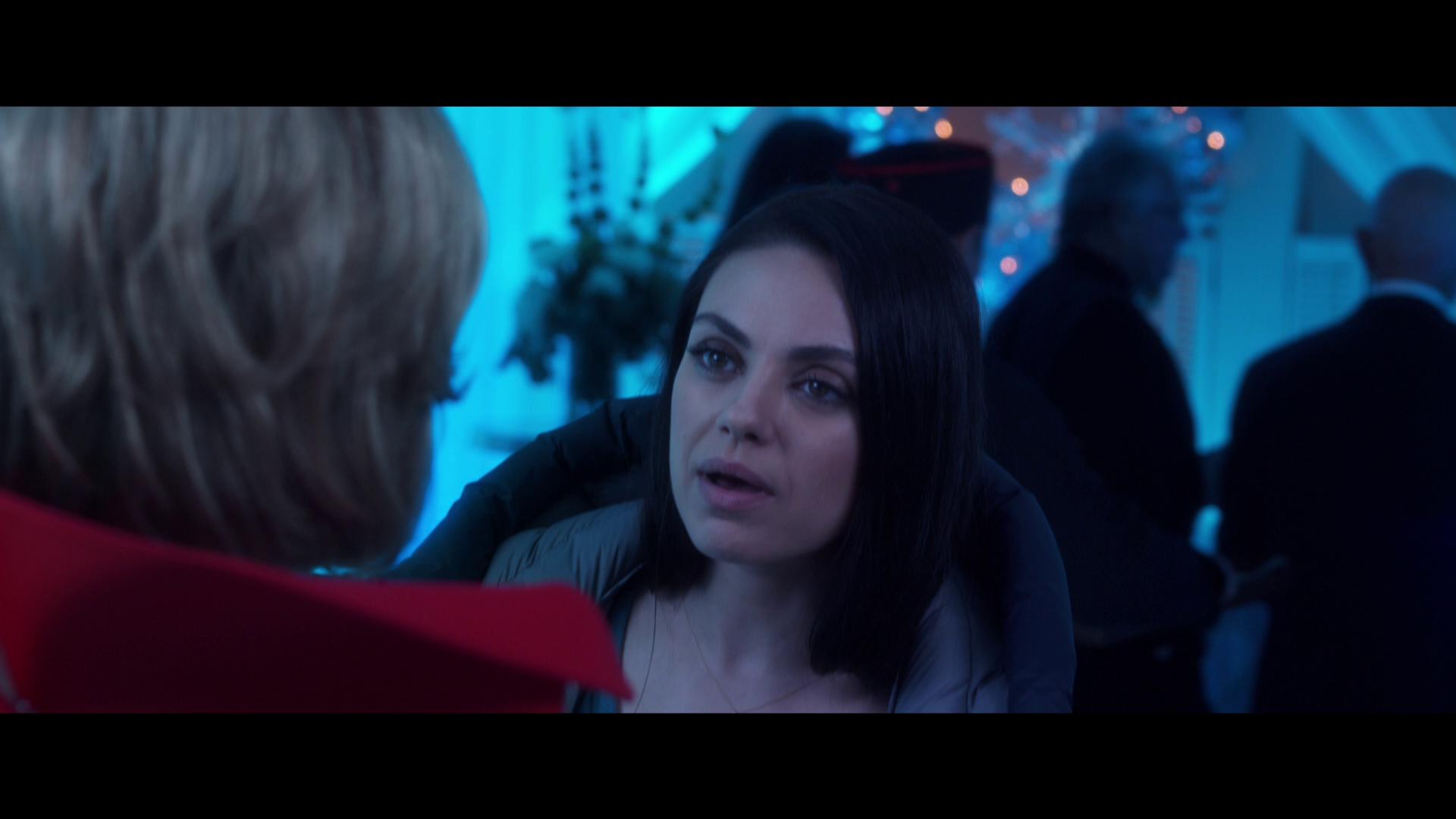 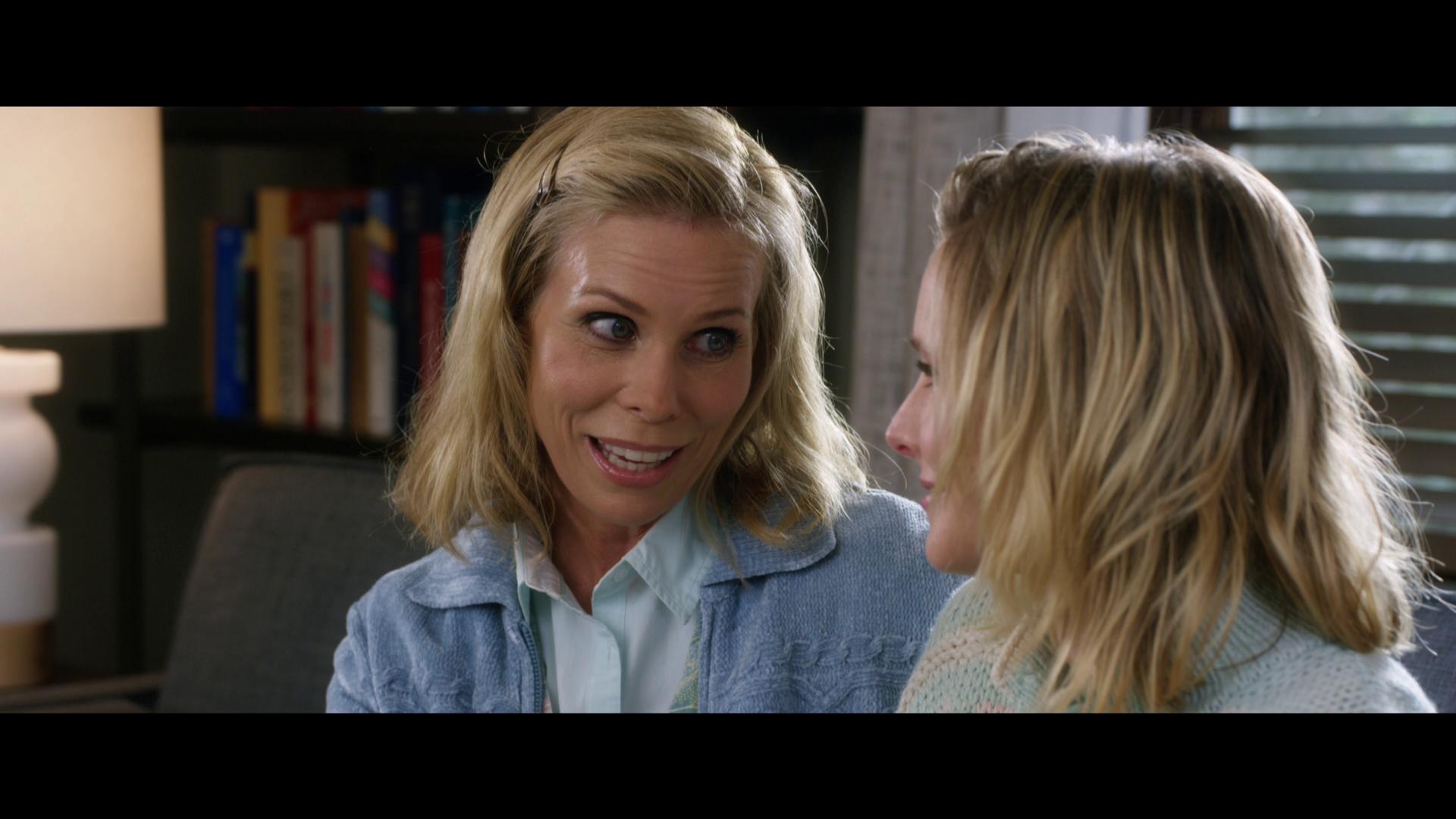 Final Thoughts:
Overall, I was really disappointed with A Bad Moms Christmas.  I had really enjoyed the first one as it offered a lot of decent laughs to be shared with whomever I was watching it with, as long as a decent storyline; however, this particular film felt as if it was an absolute waste of time.  Offering a considerably lackluster storyline that’s bundled with a variety of raunchy jokes throughout, I should have waited to get this film at a discounted price because it didn’t feel that it was worth paying retail for.  The visual and audible presentation of the Blu-ray release was nicely done and offers a crystal clear experience for viewers.  The special features on the Blu-ray release were considerably lackluster and should have been a little more extensive if they wanted to try and make up for the fact that the movie wasn’t as good as its predecessor.  If you’re considering grabbing this film for your collection, I can only recommend that you hold off and wait for the price to drop down to around the $10 price point.  A Bad Moms Christmas became available on Blu-ray and DVD on Tuesday, February 6, 2018. 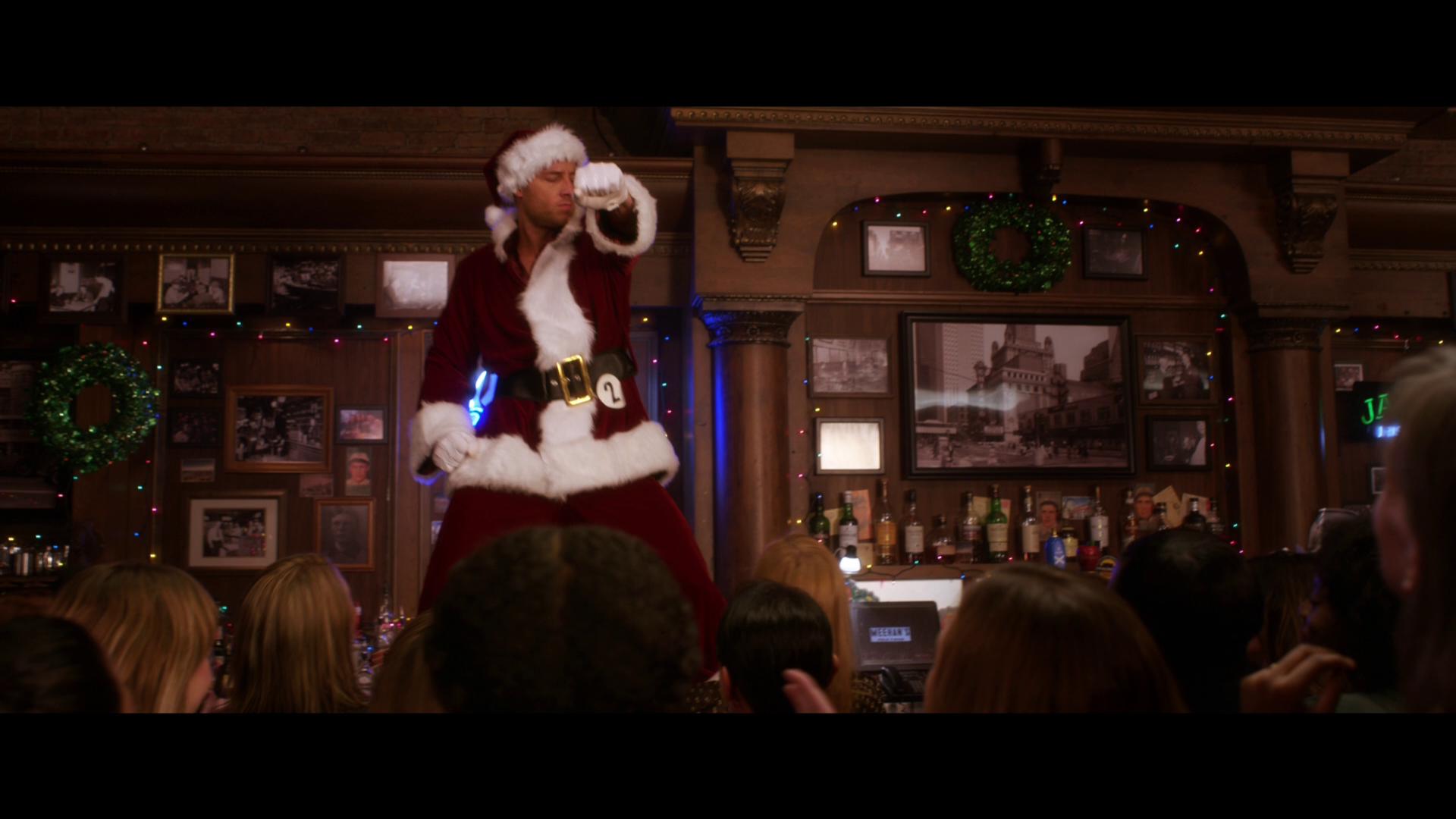