Bad Boys is a series of action comedy films that were directed by Michael Bay and were produced by Jerry Bruckheimer, and are based on the characters that were written by George Gallo.  Featuring Martin Lawrence and Will Smith as two detectives serving in the Miami Police Department, Marcus Burnett and Mike Lowrey.

The first film of the franchise starts us off with an investigation of $100 million of Marfia seize heroin that had recently been stolen from a secure police vault.  Internal Affairs believes this theft to be an inside job with corrupt police officers and threatens to shut down the entire department unless they successfully recover the drugs within five days.  Making its US debut in 1995, the film was considered a commercial success as it ended up grossing $141,407,024 worldwide.  However, the consensus of the film is mixed and it has an average rating of 4.9 out of 10 on Rotten Tomatoes.  According to the consensus on Rotten Tomatoes, “Bad Boys stars Will Smith and Martin Lawrence have enjoyable chemistry; unfortunately director Michael Bay too often drowns it out with set pieces and explosions in place of an actual story.”

The second film made its release eight years after the first in 2003.  It follows the dynamic duo of detectives Burnett and Lowery who are investigating the flow of ecstasy into Miami.  Despite having received negative reviews overall, it was considered to be a box office success as it had grossed $270 million worldwide. 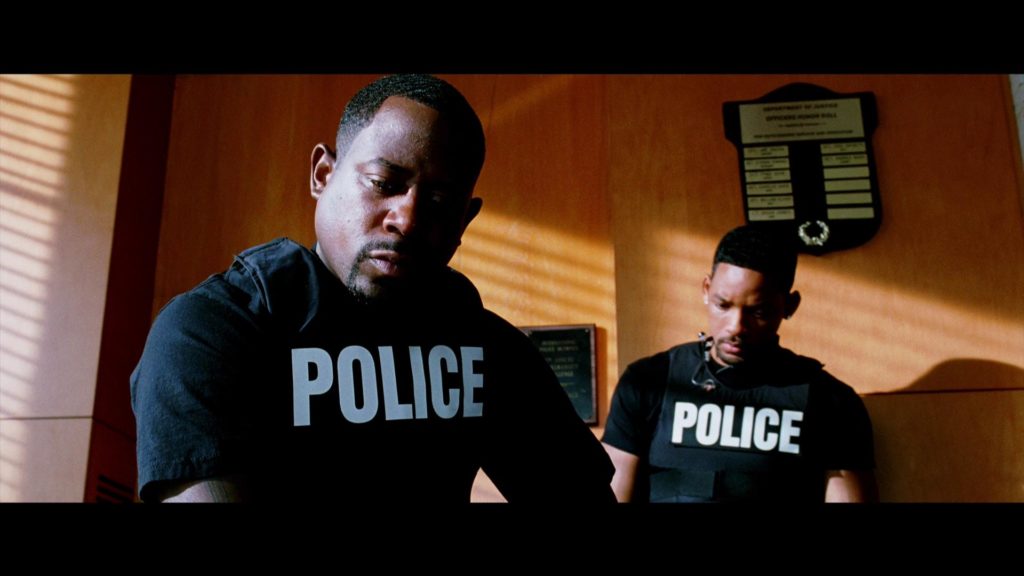 I’ve always been a fan of Bad Boys and Bad Boys II ever since I first saw these films back on DVD.  While I can completely see some of the complaints that some film critics have had with either of these two movies, they are definitely a good time for those who want a film that doesn’t require a significant amount of thought or analysis afterward.  Both films are considerably silly in their own right, and offer many laughs for their audiences along with some edge-of-the-seat action and jaw-dropping explosions that often guarantee a good time for those watching. 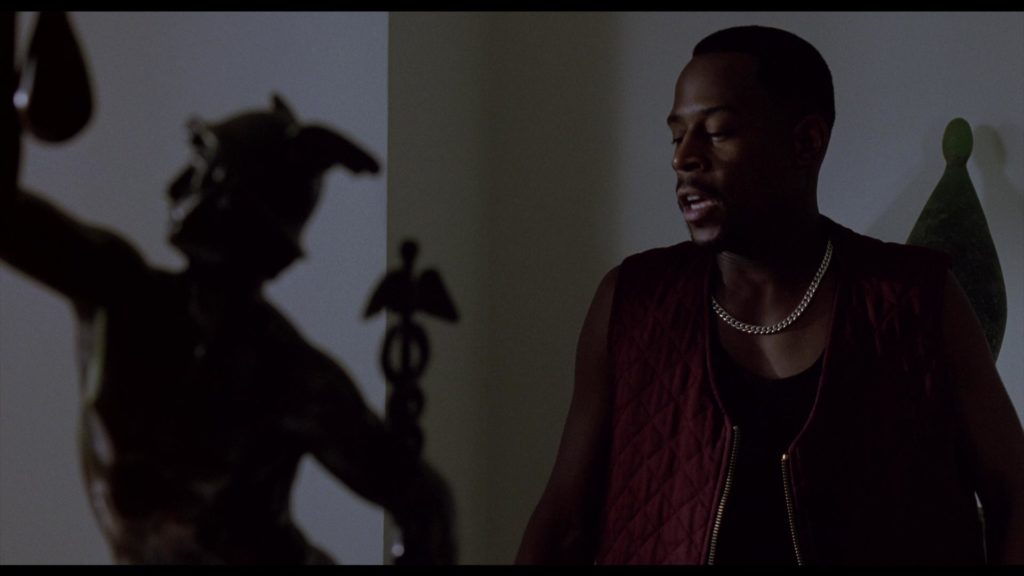 The Bad Boys Collection comes packaged with the two films that are “Mastered in 4K” but with a 1080p encoded transfer.  It offers an extremely nice and satisfying upgrade for both films included within.  The transfers are visibly sharper, and considerably more naturally organic and yields a more detailed color palette over its previous release.  Maintaining a light grain provides a nice overlay that allows the films to translate nicely onto the larger 1.85:1 display canvas.  The colors of any given scene in either of these films are beautifully saturated and is well represented and healthy.  Black levels are deep and the flesh tones appear to be accurate tot he cast’s many complexions.

Overall, I was genuinely pleased with the quality of the audio tracks that come bundled with the Bad Boys Collection.  Both films in the collection come packaged with a DTS-HD Master Audio 5.1 audio track, allowing a semi-immersive experience for viewers.  I would have personally loved to have seen this released with a 7.1 mix to go with the 4K remaster; however, the lack of those two channels didn’t deter from the experience too much.  My wife and I were able to completely hear and understand everything as it unfolded and the use of those five-channels were considerably solid. 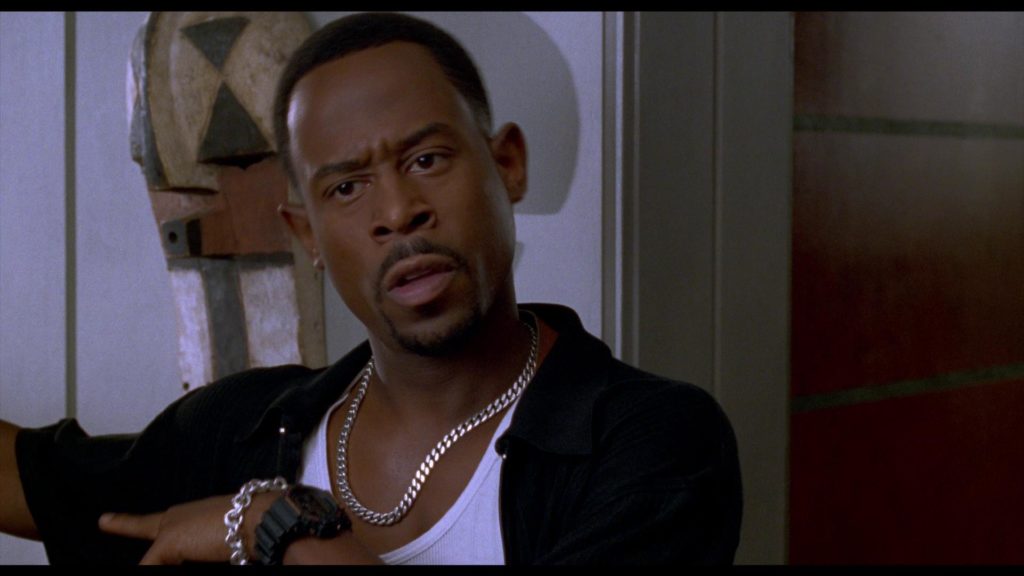 The Bad Boys Collection comes packaged in two separate amaray cases that are enclosed by a cardboard slipcover.  Within each of the cases are the standard Blu-ray copies of the respective films.  Each disc featuring artwork relative to each film.  There is also a digital copy redemption pamphlet allowing consumers to add the films to their digital libraries for on the go streaming.  There is no DVD Copy available with this release. 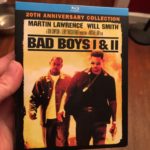 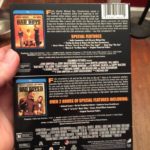 The Bad Boys Collection comes with a decent amount of additional content that allows consumers the opportunity to dive behind the scenes of each of the two films.  Personally speaking, while I was appreciative of the content that they’ve provided, I would’ve loved to have seen more of the behind-the-scenes content than what was provided. 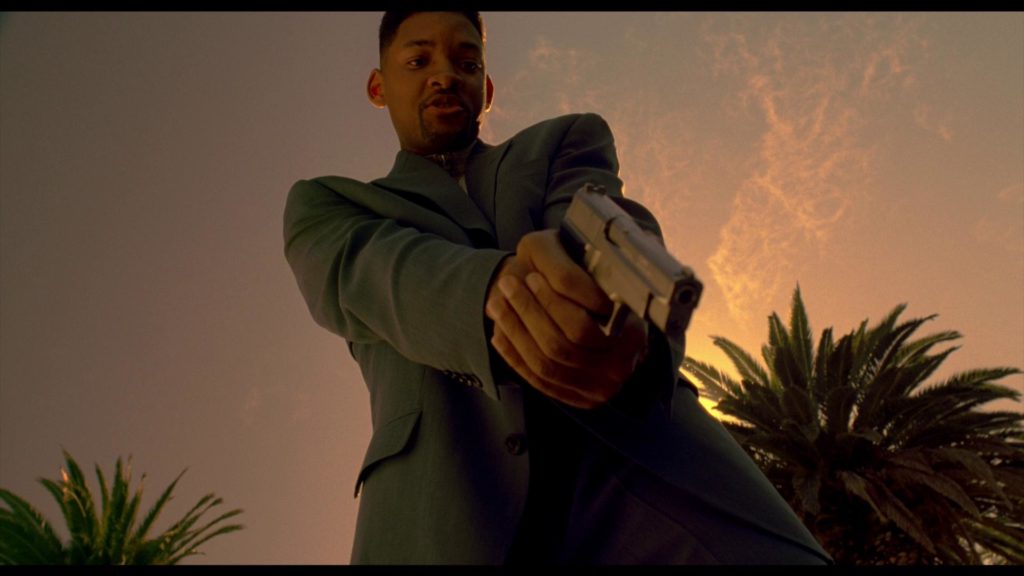 Overall, I’m really happy that I picked up the Bad Boys Collection when I did.  Having previously owned both of these films on DVD, I wanted to see what all the jazz was about with the 4K remaster as well as take the plunge to upgrade the DVDs to Blu-ray.  The overall experience that this release provides is beautiful, despite the minor discrepancies that I noted above.  There is more than enough supplements that accompany each of these films that allow consumers to dive even further.  If you have been on the fence about picking up this release, I’d definitely grab it should the opportunity arise.  Maybe with the 4K remaster, we may see these come out to UHD down the road with even better audio tracks? 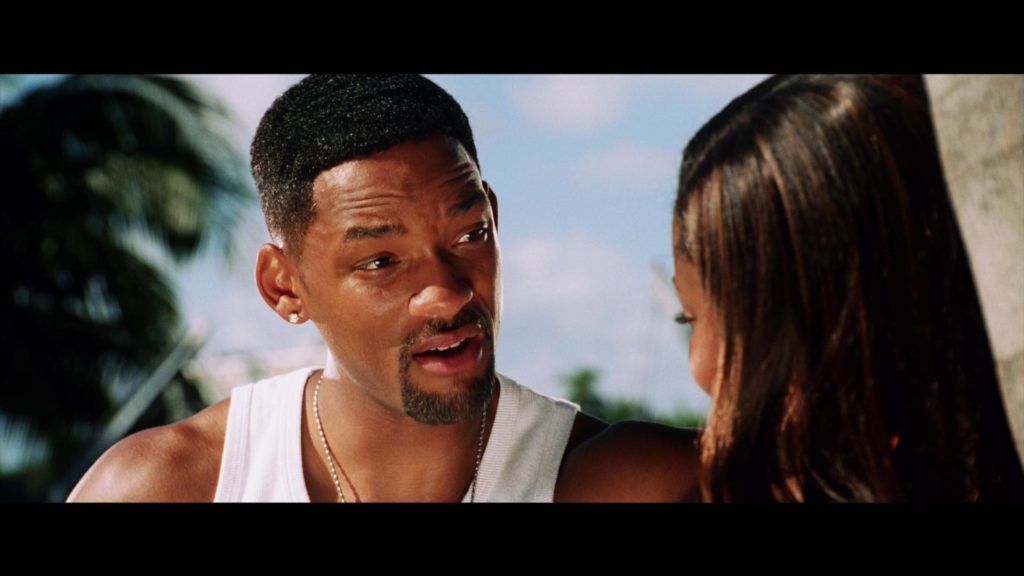