Back In Time is a 2016 American documentary film that was directed by Jason Aron. It explores the production, impact, and the overall legacy of the Back To The Future film series and it includes various interviews with members of the series’ cast and crew, including Robert Zemeckis, Steven Spielberg, Michael J. Fox and Christopher Lloyd as well as fans of the film franchise.

The film originally began as a project that was conceived by Jason Aron, a fan of the Back To The Future series, that was posted to the crowdfunding website Kickstarter on June 26, 2013. Over 600 people backed the campaign and pledged over $45,000 in order for the documentary to be made. The film was shot over a period of two years while production primarily took place in the US, another filming location was that of London England during a Back To The Future fan event.

Back In Time made its initial release online on October 21, 2015, the day that the series’ protagonist Marty McFly travels to in Back To The Future Part II. Shortly after its release, the documentary was added to the Netflix streaming service. Overall, it has a score of 46% on the review aggregation website Rotten Tomatoes based on the 1,041 user ratings that were submitted, and has a rating of 6.3 on IMDb based on the 898 user reviews. Gregory Weinkauf of The Huffington Post is quoted saying that the documentary “gets to the heart of the Back To The Future phenomenon, proving as enjoyable as the franchise it affectionately explores”, calling it “a delightful return to, and updating of, a beloved story.” 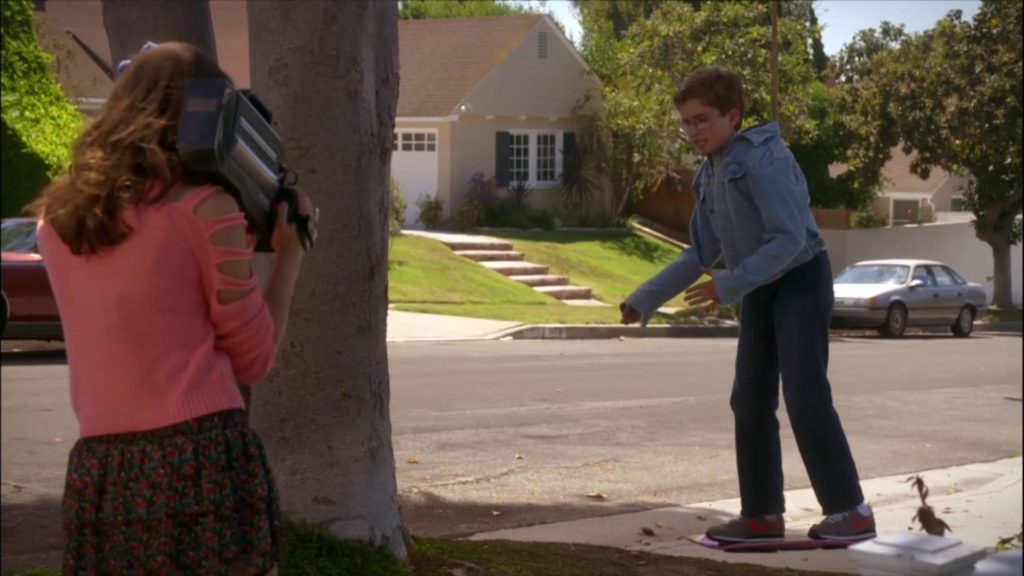 As if the Back To The Future series wasn’t a great watch every time, as soon as I saw that Back In Time was available for a reasonable price, I knew that I had to pick it up.  This feature covers anything and everything that is related to the film series; ranging from all of the work and effort that went into making the first film happen to the fans and following that the series has generated.  There are even parts where they discuss how various aspects of the original series and how they’ve spawned a handful of television shows that are on today.  The entire documentary takes an extremely deep look into every nook and cranny of the series and there’s more than a fair amount of information that really allows audiences to gain even more of an appreciation for the original series. 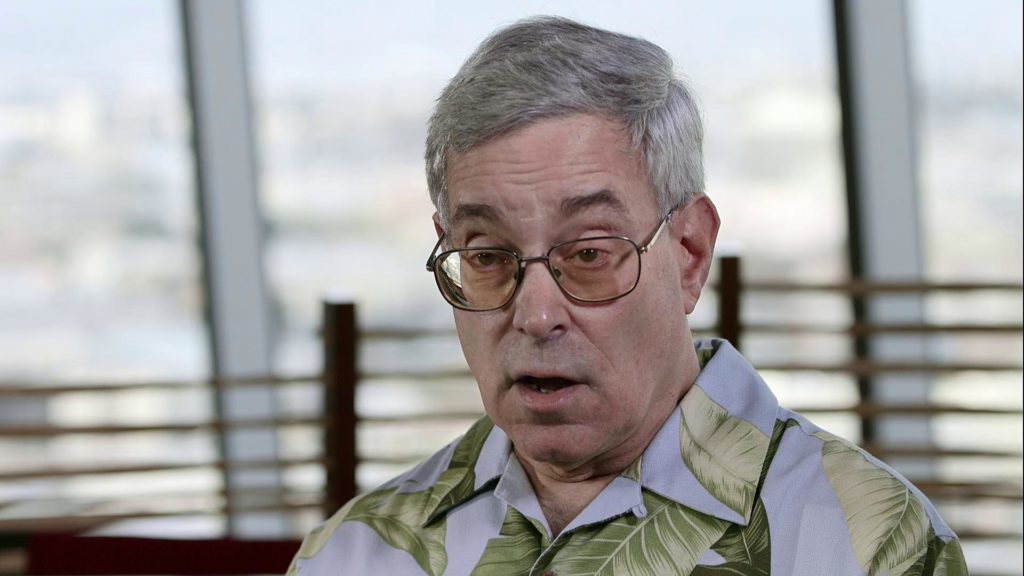 Coming to home cinema in 1080p, Back In Time offers an extremely vivacious and colorful look into the Back To The Future trilogy, the products that it has created as well as the various fan events that happen all over the country.  Seeing the recreation of various scenes from the films, as well as some unreleased footage from the first film allows audiences to really see and understand absolutely everything about these films. 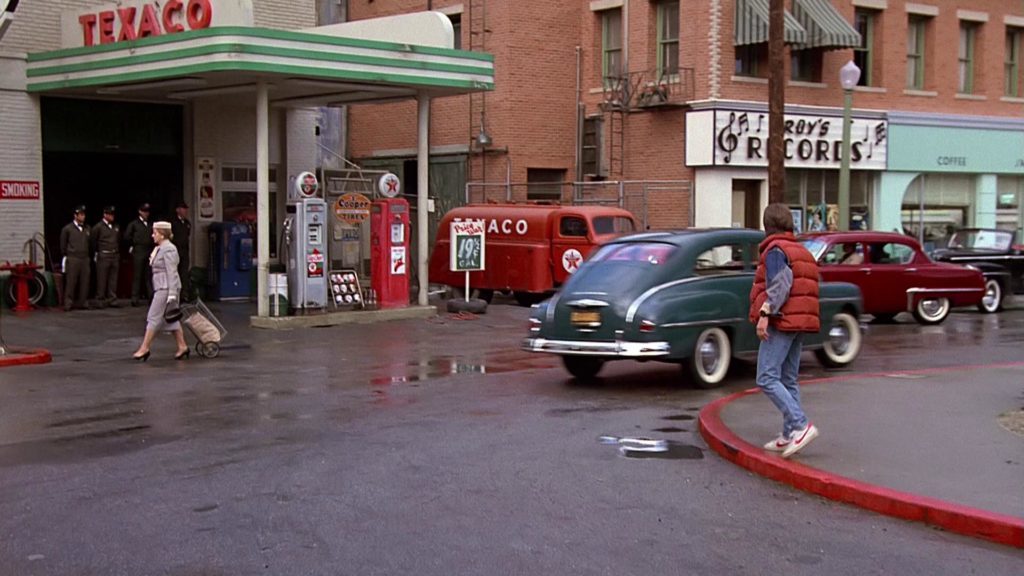 Packing a Dolby Digital 5.1 audio track, Back In Time offers as much of an immersive experience for consumers as possible.  Allowing for an in-depth experience to not only the following that’s attributed to this series, but for the notable scenes from the trilogy that made their appearance throughout this documentary.  Everything about this was crystal clear and we were able to audibly hear and understand everything without having to manually adjust the volume levels whatsoever. 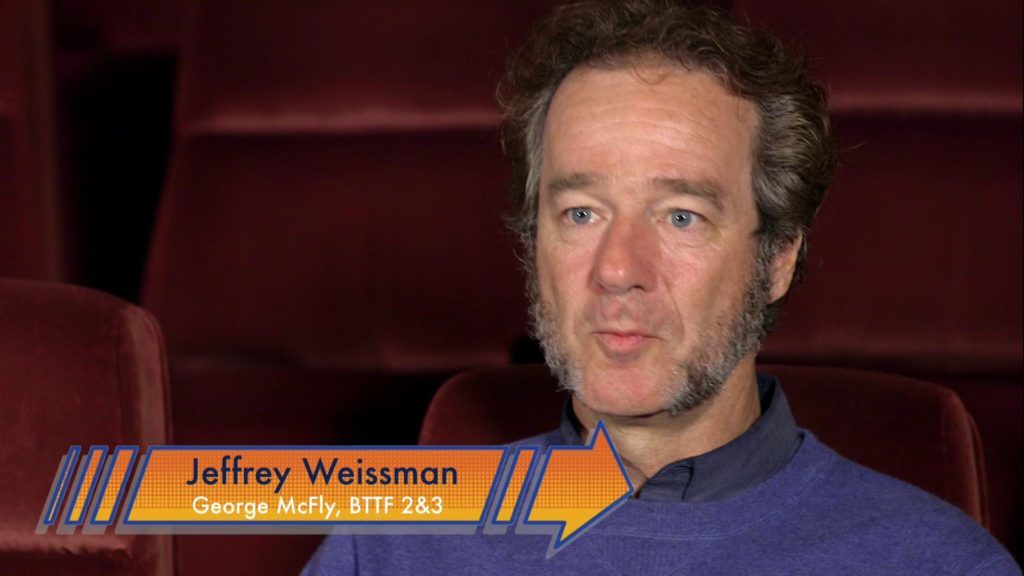 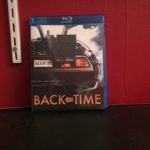 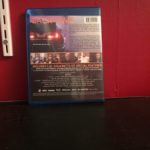 As if the entire feature of Back In Time wasn’t a special feature itself, there’s a decent amount of additional content that’s included with the Blu-ray release.  Included with this release is: 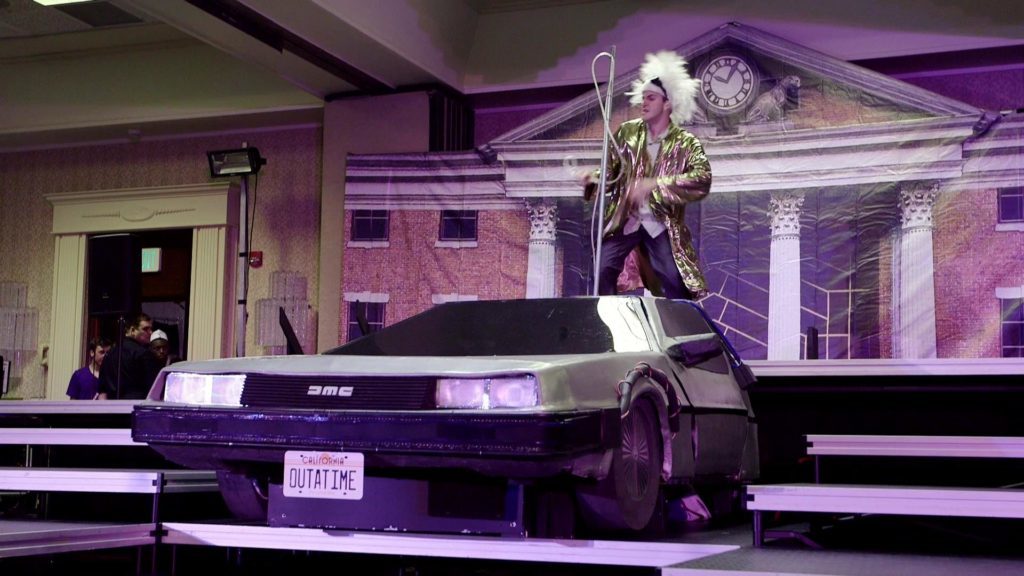 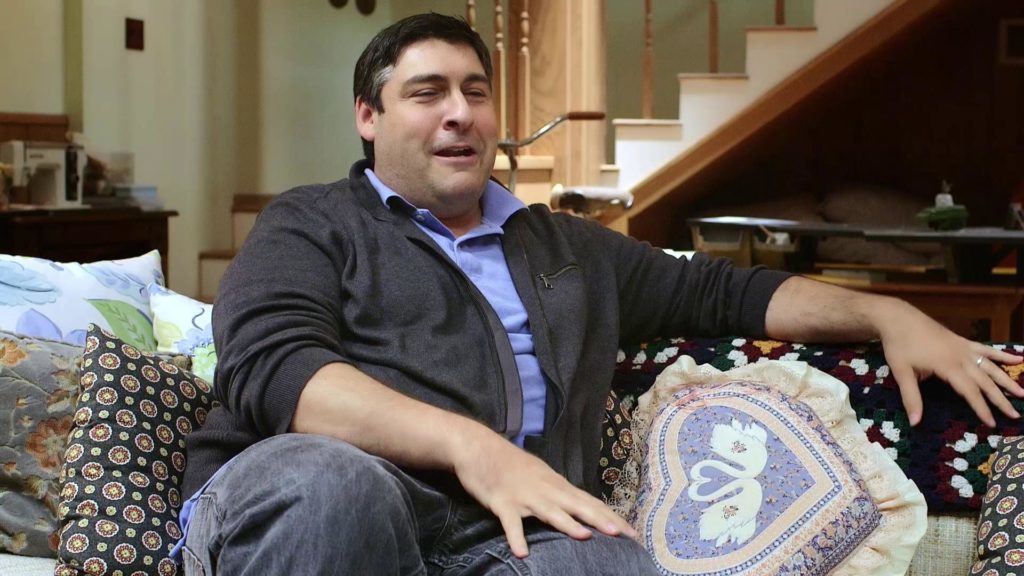 Overall, I was really glad to have picked up Back In Time as it offers an extremely in-depth look into the Back To The Future trilogy.  Being able to explore various aspects that include, but are not limited to the pre-production, the production and post-production of the films.  The gigantic fanbase that’s followed the series for many years, the incorporation of the trilogy into the Team Fox charitable foundation and the experiences that some of the cast members had while making the films and how their efforts had changed their lives forever.  The presentation of the Blu-ray release was absolutely beautiful in all capacities, being able to see and hear everything without any issue; you can definitely tell that the crew put a lot of work into making this release what it is.  If you’re interested in checking this documentary out, I’d highly recommend picking it up today.  I can definitely see this documentary becoming an included piece in maybe the 50th Anniversary box set should Universal plan on making one. 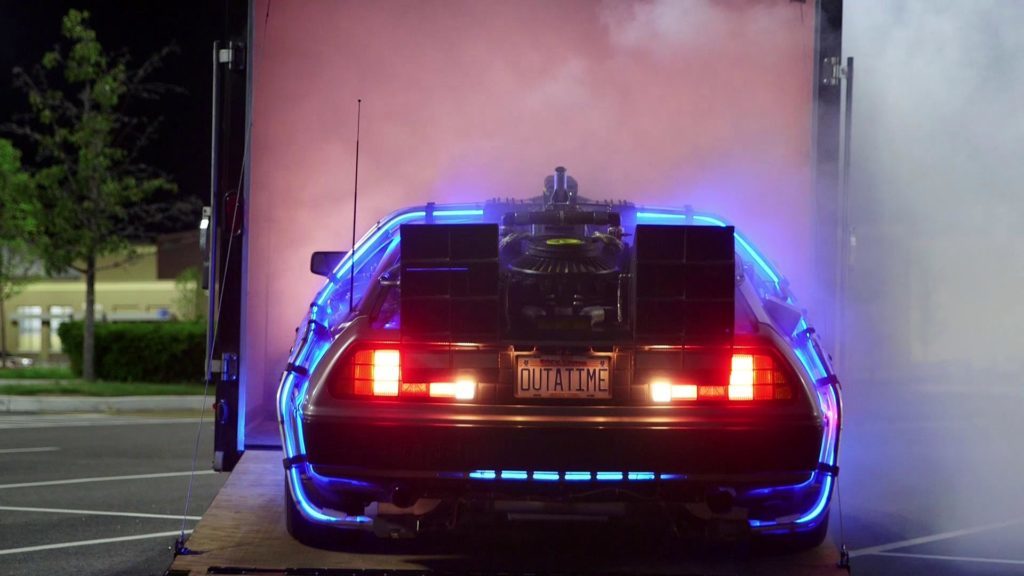