At 89 years old Attenborough’s time with us draws shorter each day and unfortunately there are many of his specials still unavailable on Blu-ray. Thankfully the BBC a few years ago decided to release a biographical “greatest hits” about the man who, for all intents and purposes, could be the voice of modern natural history. It is called Attenborough’s Life Stories.  Should this work have a place in your collection? 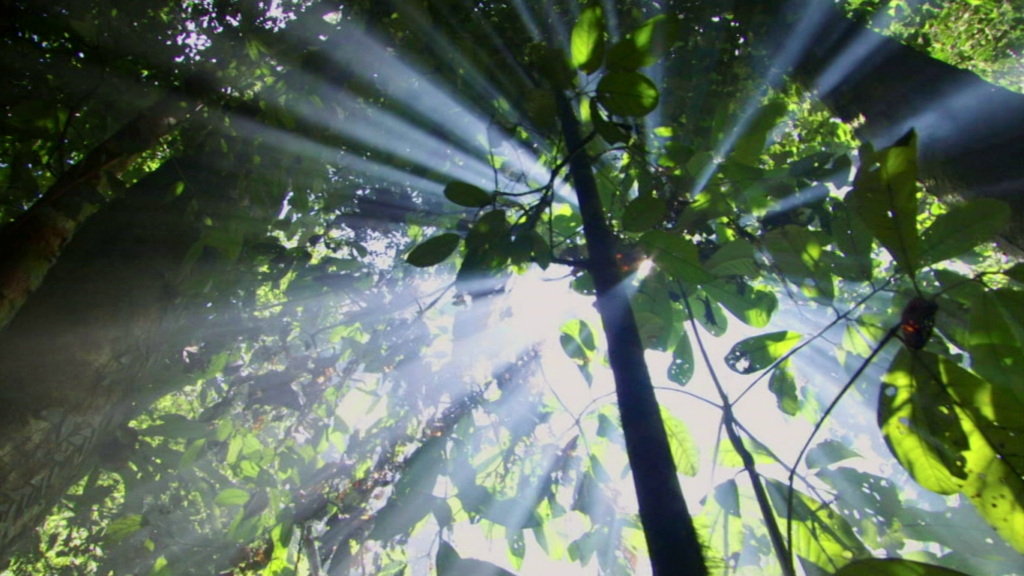 For years I have enjoyed Sir David Attenborough’s nature programs on television. He has such a distinct voice, curiosity and enthusiasm about our planet and the species that live on it and his attitude is highly contagious. I could listen to him expound upon his experiences for hours and thankfully this retrospective fits the bill for listening to the veteran wildlife filmmaker. This Attenborough’s Life Stories Blu-ray is a three part documentary that chronicles his career (released in the UK as Attenborough: 60 Years in the Wild) with interviews, historical footage and more.  Attenborough is candid recounting his history in front of and behind the camera. It is refreshing to see him talk about times when they got information wrong, how times change and how difficult conditions where when trying to film and conserve.  It is nice to also hear of the success stories when they were able to make a difference, when they helped push science and film ahead, and the delight he had making it all possible. It is almost unimaginable how many things had never been filmed before Attenborough and his crew documented them.

It’s easy sometimes to look past the man and focus more on what he is studying. I really enjoyed getting to see him talk about his own amazing 60 year journey. Sometimes getting a peek behind the curtain of a favorite entertainer or athlete is disappointing, however that was not the case here at all. I really grew in appreciation of Attenborough even more. It is simply amazing the impact he has had on nature documentaries and modern natural history.  I sincerely believe Sir David Attenborough should be a name mentioned at the top of the list of the greatest filmmakers. 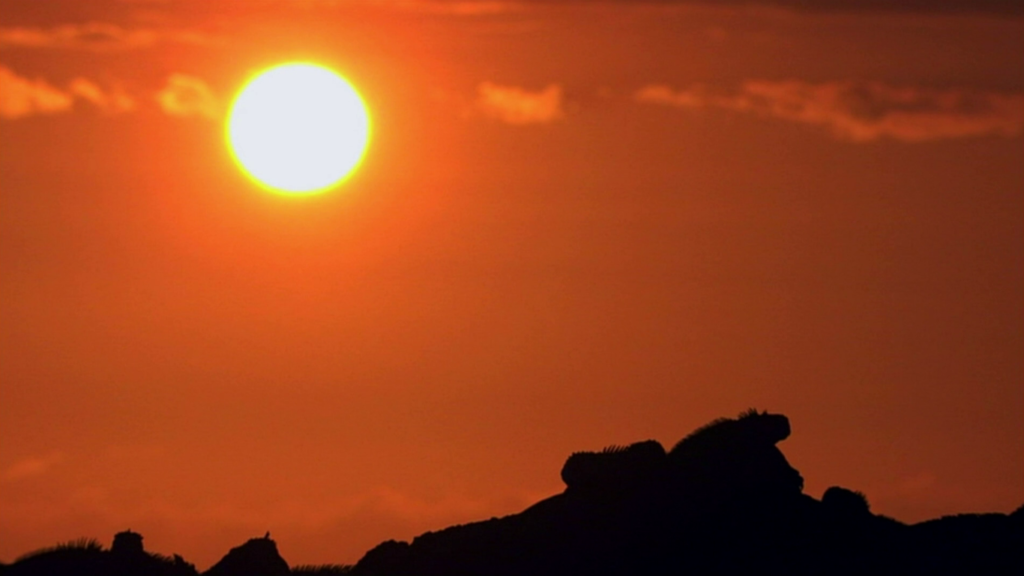 The content of the episodes and presentation of it is top notch work. Some of the shots are simply breathtaking.  However since so many sources are used from many different time periods there is a wide range of quality. Especially in the oldest footage there is print damage and digital anomalies but it is obvious that they come from the original film/photography and not because of a transfer issue. Some of the footage seems to be practically VHS quality, especially when compared to something like Planet Earth or Life. This presentation shows the footage with warts and all. Some may find it fascinating to see a glimpse of early Attenborough and others may find this distracting. I think that if you go into the episodes knowing that it uses older footage then it won’t be that big of a deal and you can focus more on what is being presented. 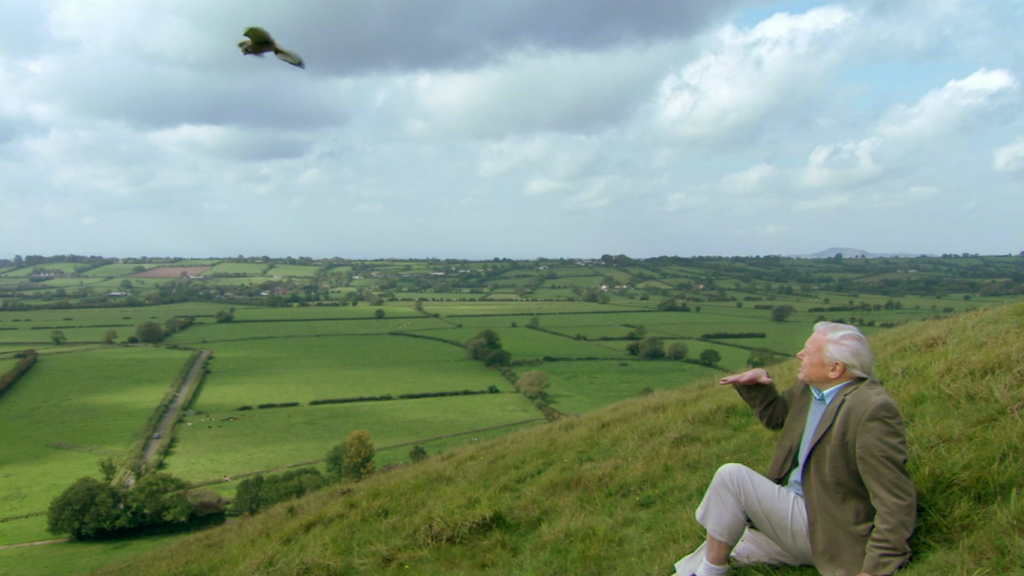 The same issues exist for the audio quality of this release. Overall the audio is solid but not flashy and it is only available in a 2.0 mix. The narration is clear but sometimes voices can drop out a bit especially during the older scenes.  I again think this can be squarely placed on the original releases limitations. It isn’t something that is extremely bothersome, but it is worth noting. 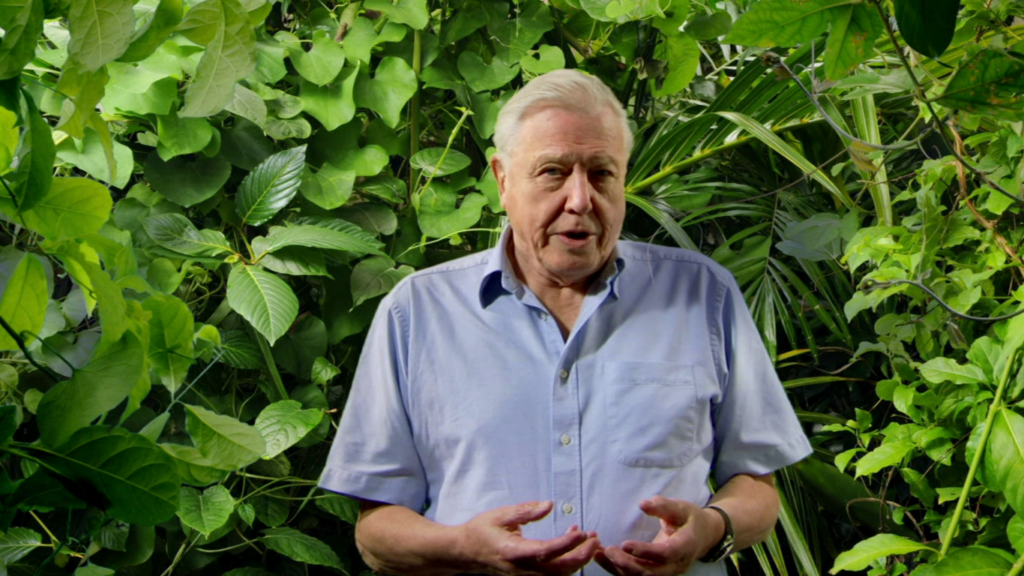 The Blu-ray case for this film seems to be an average standard Eco case, the center hub is well made and holds the disc firmly in place.  The disc has full color art and everything is bright and easy to read on the case.  There are no inserts or advertisements. 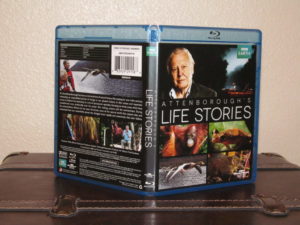 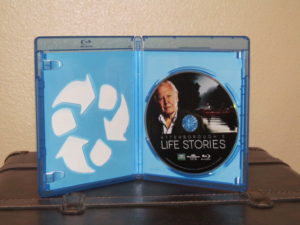 There are no special features 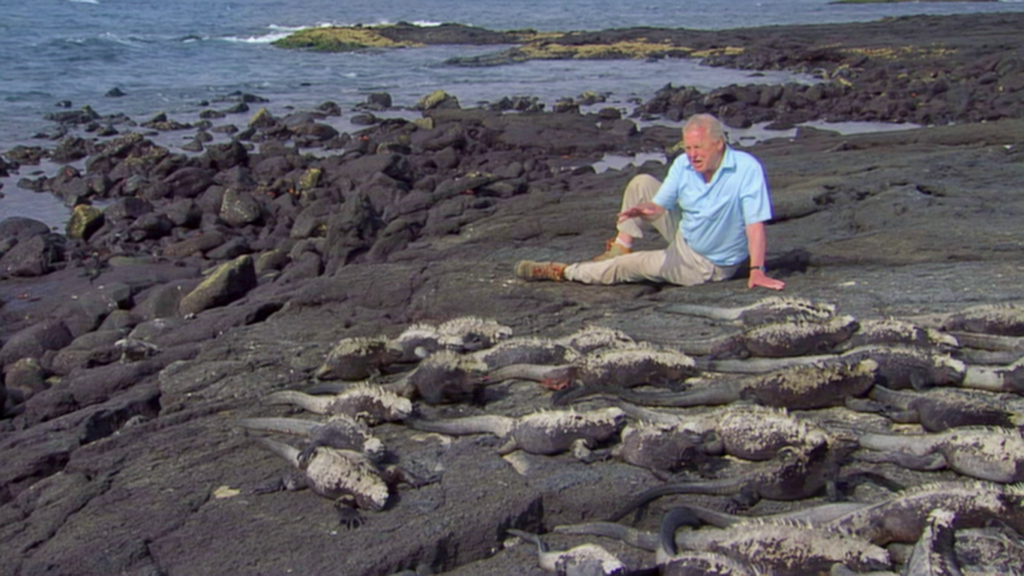 I love this release and I think everyone should at the very least see it. However if I am looking at this objectively … considering Planet Earth was almost 5 times longer in run time the 3 episodes here can seem really short.  I also think it hurts the release a little bit to not have any special features at all and while having solid audio and video there are times when it is obvious the quality is a bit lacking.  However that is honestly nitpicking and almost looking for something to be negative about, because in my opinion if you can look past those relatively minor issues and focus on the content and concept of what is being presented I think you can enjoy yourself and get much from it.  If that sounds like something you can do then I highly recommend this release.  Honestly I can’t imagine any serious film lover not having at least a couple BBC Earth Blu-rays in their collection, but if you don’t then Attenborough’s Life Stories is a great place to start.