Assassin’s Creed is a 2016 action adventure film that is based on the video game franchise that operates under the same name. The film was directed by Justin Kurzel and was produced by Frank Marshall, Arnon Milchan, Patrick Crowley, and Connor McCaughan and was written by Michael Lesslie, Adam Cooper, and Bill Collage; and features Michael Fassbender (who also helped produce the film), Marion Cotillard, Jeremy Irons, Brendan Gleeson, Charlotte Rampling and Michael K. Williams.

Set in the same universe as the video games, but features an all new original story that expands the series’ mythology, the film takes place during the Spanish Inquisition. Filming began in late August 2015 and wrapped up in January 2016.

The film grossed $240.5 million worldwide against its $125 million production budget, and overall received negative reviews from film critics. In North America, Assassin’s Creed was initially expected to gross $25-$35 million from the 2,902 theaters that played it over its first six days. However, after grossing just $1.4 million from its Tuesday night previews and $4.6 million on its first day, the six-day projections were lowered to $22 million. It went on to gross $10.3 million in its opening weekend and finished fifth at the box office. 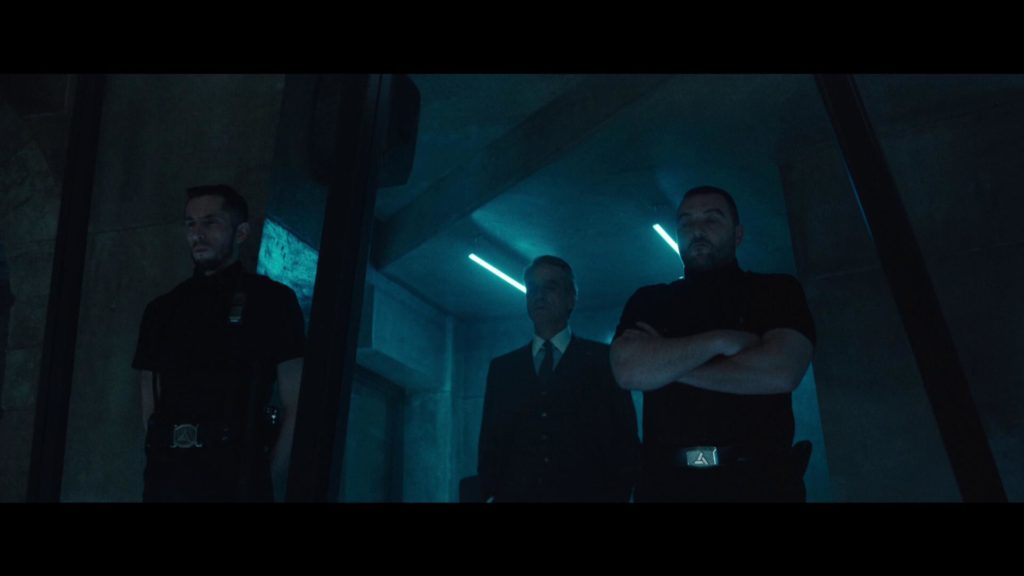 Truth be told, I really didn’t care too much for Assassin’s Creed.  A lot of it has to do with the fact that I had never played any of the video games and this film is supposed to supplement those.  There was very minimal background story to Fassbender’s character and it really felt as if the majority of this film was Cal trying to fight off his inner demons alongside completing his various ventures as an assassin.  With the obvious lack of background as well as minimal character development, I really found myself having a difficult time following along with this film. 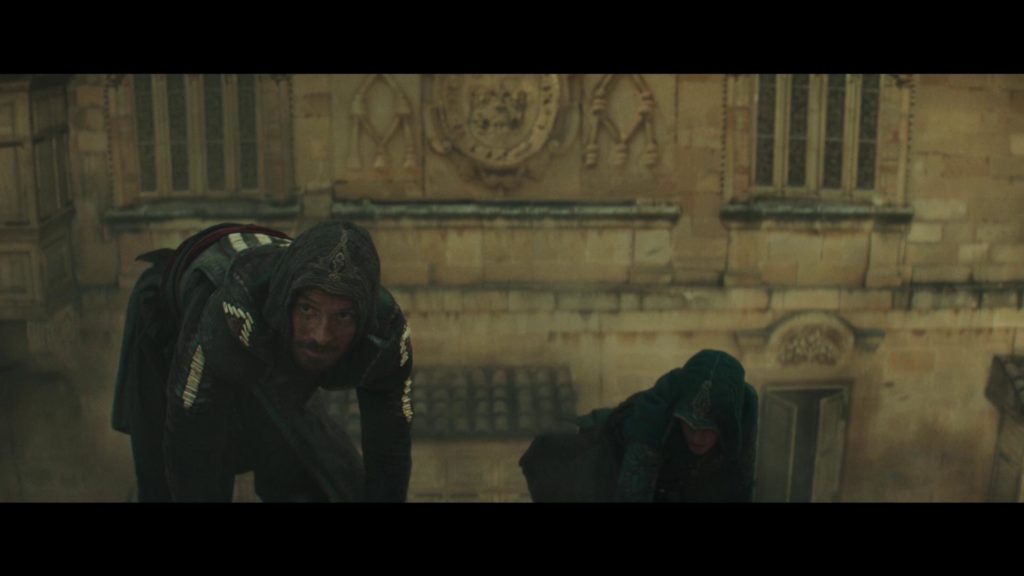 Assassin’s Creed definitely ranks up there in being one of the best 4K UHD displays I’ve seen since upgrading my living room.  Shot with a variety of cameras including the Arri Alexa 65 and the Arri Alexa XT the film ended up having a variety of scenes in 3.4K and 6.5K and a 4K Digital Intermediate.  And let me tell you, despite the considerably darker undertones that this film has, it was visually satisfying.  Being able to see and make out the minute details in the architecture as well as the wardrobe had a nice immersive feeling to it. 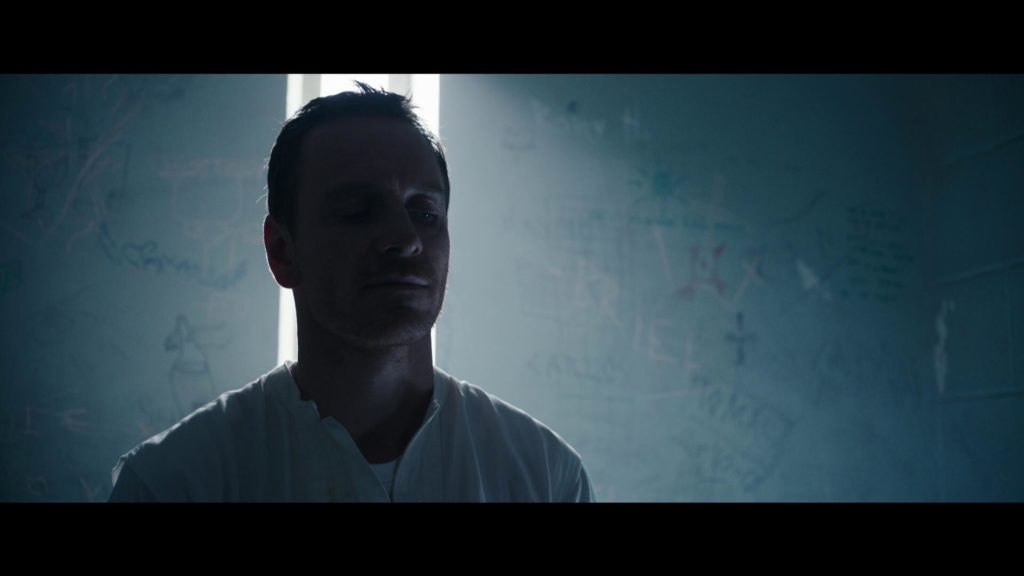 I’ve said it before, and I’ll say it now.  I love Dolby Atmos.  Assassin’s Creed features an extremely stunning Dolby Atmos track to offer an extremely immersive experience for consumers.  Being able to hear and feel as if you were right there in the middle of everything that Cal (Fassbender) goes through definitely doesn’t go unnoticed.  There wasn’t an ounce of distortion in the quality of audio throughout this film, in fact, it was quite nice that during the more intense scenes, my subwoofer really slammed and conveyed that necessary emphasis that particular scene needed.

Assassin’s Creed comes packaged in your typical 4K UHD amaray case.  Contained within that case is the standard 4K UHD disc of the film, the standard Blu-ray copy of the film as well as the digital copy redemption pamphlet for on-the-go streaming.  Each of the two discs feature artwork that’s relative to the film, mostly logos that are attributed to the franchise.  There is also a slipcover that’s been made available in the initial run of the UHD. 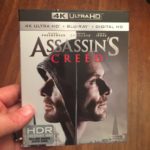 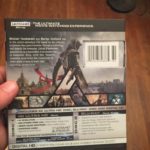 Just like most other 4K UHD releases that are out there, Assassin’s Creed does not include any additional content on the included UHD disc.  All available bonus content has been provided on the included Blu-ray disc.  Included with this release is: 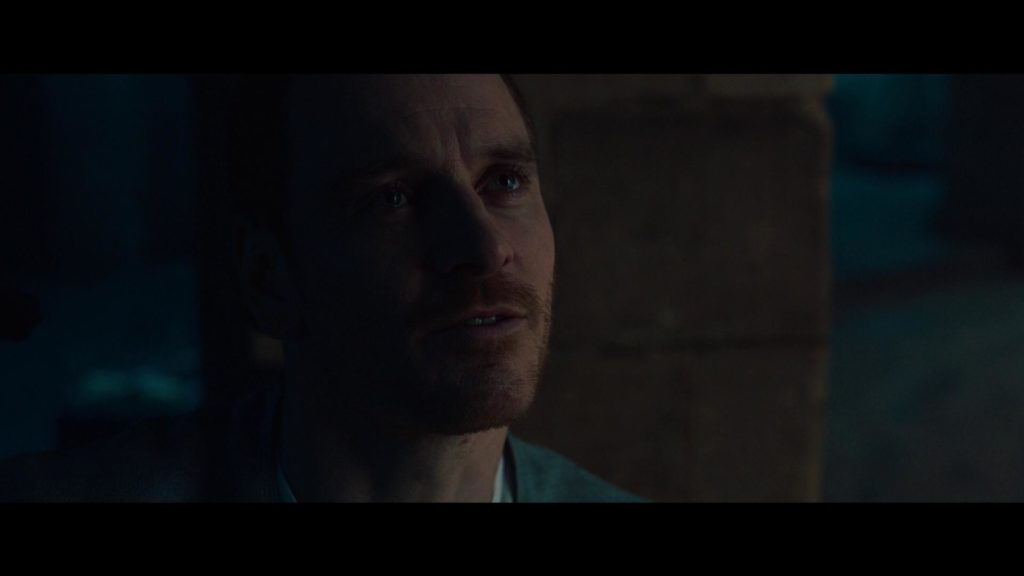 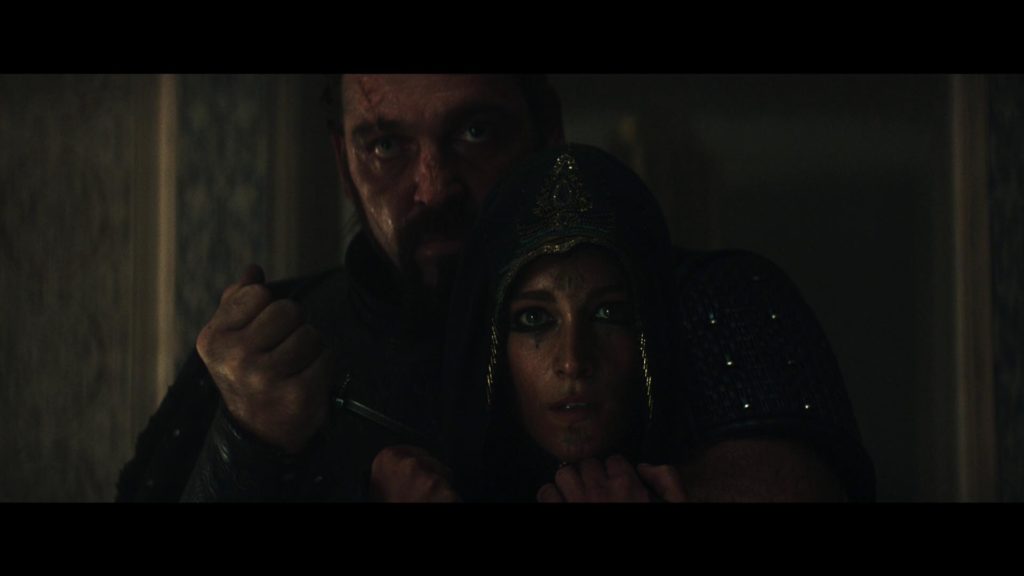 Overall, the experience that Assassin’s Creed has to offer was pretty subpar.  The story that’s given to us was considerably lacking as you have to have some sort of familiarization with the video game series going into this film; and without that, you’re going to have a bad time with this movie.  Now, the overall video and audio presentation of this film was breathtaking.  Being one of the few “Real 4K” releases, the visuals of Assassin’s Creed was exactly what I expected it to be going into this movie.  The use of elevation in the audio was brilliantly done as my wife and I felt as if we were running along with the crew throughout the rooftops of Madrid.

Despite the overall bad taste this movie left with me, there is a significant amount of additional content that allows consumers to go as far as possible behind the scenes and explore the work that went into making this movie as well as some pretty awesome look action shots.  If you have any familiarity with the video game series and are interested in seeing where things have gone in moving forward with the series, then I would highly recommend picking up the 4K UHD disc of this film.  Otherwise, if you have no inclination of any of the story of the games, I wouldn’t give this film any consideration. 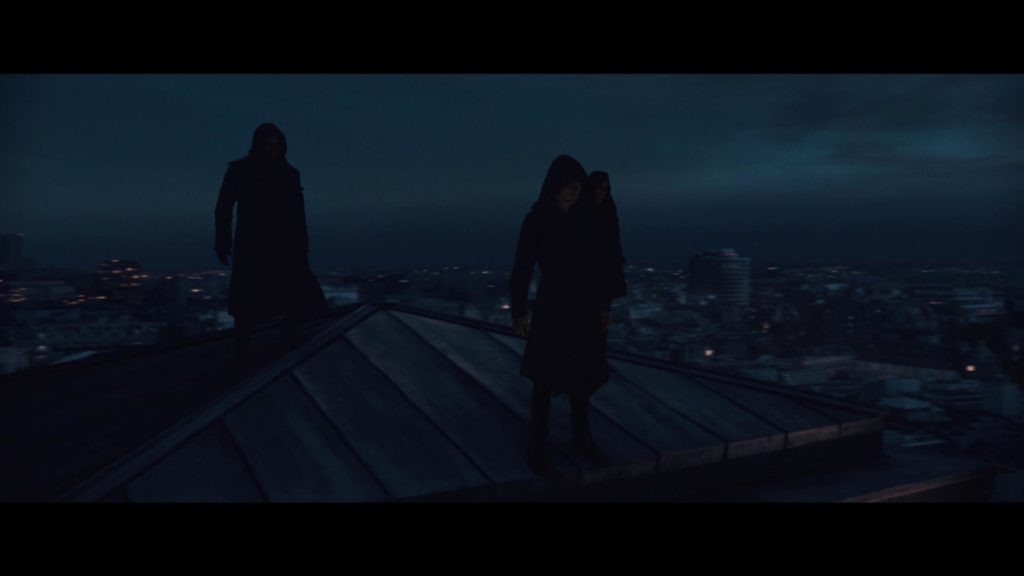