Denis Villeneuve is one of my favorite new directors, and his past films have all been excellent, so it should come as no surprise that I enjoyed his latest effort, the Sci-Fi Thriller Arrival, very much. I am not alone in my assessment, as the film has been nominated for 8 Academy Awards including Best Picture, Best Director, Best Cinematography, and Best Adapted Screenplay; all marks of an excellent overall movie experience. Arrival stars Amy Adams as Louise Banks, an expert linguist who is tasked with decoding the language of the alien species which has just “arrived” all across Earth. In conjunction with theoretical physicist Ian Donnelly (Jeremy Renner) and United States Army Colonel GT Weber (Laurence Fishburne), the three attempt to navigate the increasingly tricky task of collaborating and sharing information about the aliens with a divided world. 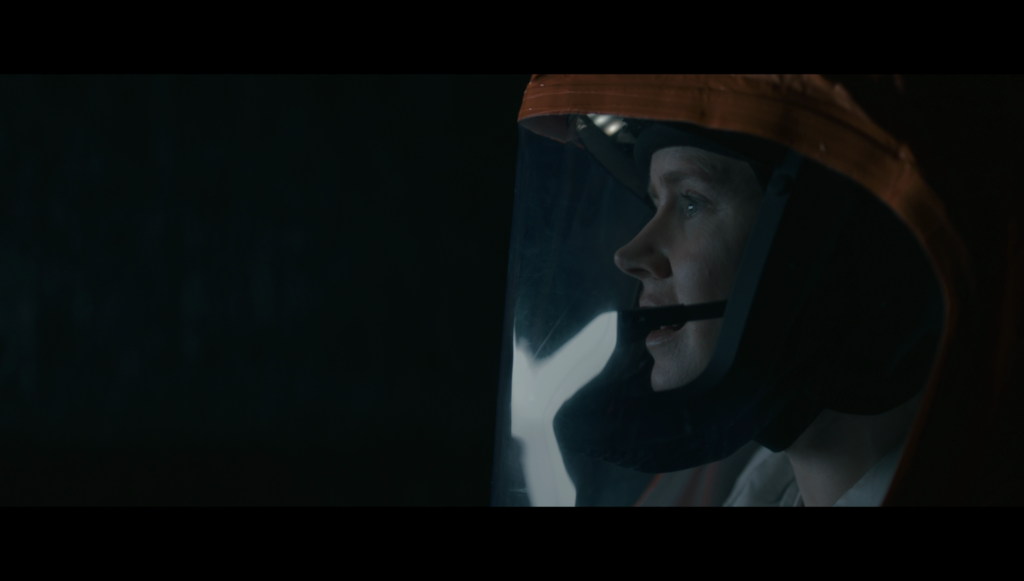 Arrival focuses on many themes in its two hour runtime; nationalism, international politics, language, loss, and fate are all themes that are heavily explored. The wide variety of topics makes Arrival an increasingly interesting film as the story develops, and it certainly feels like some of the good old fashioned Sci-Fi you would have seen on an episode of the Twilight Zone. There are no space battles or wild visual effects. Instead, Villeneuve treats the viewer to an exploration of humanity and evolution, and generates an excellent experience without the need for flashy effects. The story itself is all you need to enjoy Arrival. 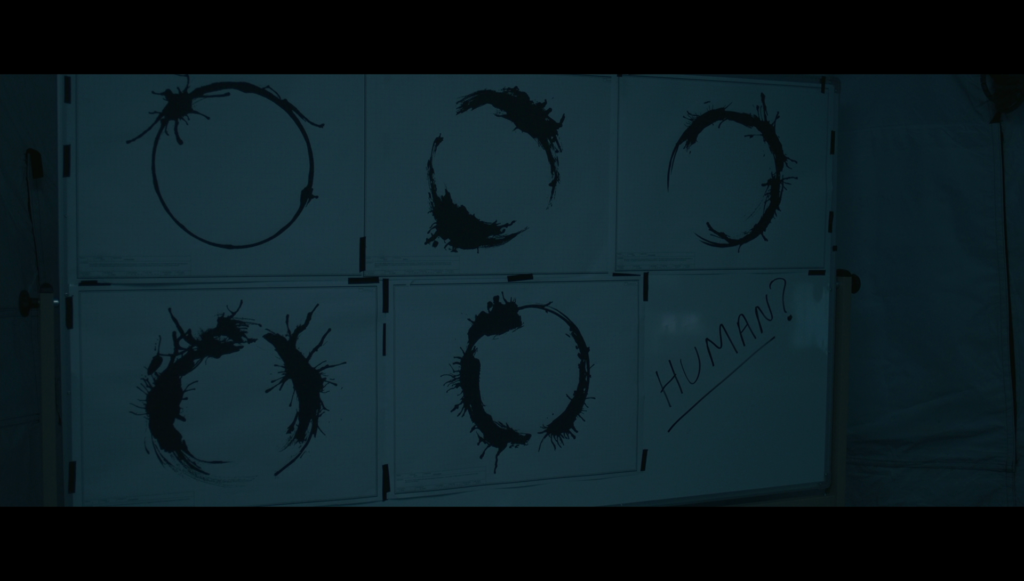 Some critics have had a negative response to the final scenes, saying that the meaning of the film and the closing scenes confused them and took an easy route out. Personally, while I still expected a bit more, I thought it was a fitting end given the film’s themes throughout and it explained more of the mystery surrounding Adams’ character than it diluted. With the recent resurgence of the Sci-Fi genre and films like Gravity, Interstellar, and Ex Machina all making major waves in the industry, Arrival is hopefully not the pinnacle of this trend, but it is certainly the best of all of the very impressive recent releases.

Arrival was shot primarily on Arri Alexa cameras at a 2.8K source, and was finished for theaters with a 2K Digital Intermediate. This means that the 4K UHD Blu-ray is an upscale of the 2K master, and thus is not a “true 4K release”, which unfortunately is what the majority of the new UHD releases have been. Regardless, the picture quality is excellent, I’m just not sure how much better it is than the 1080p image from the standard Blu-ray. 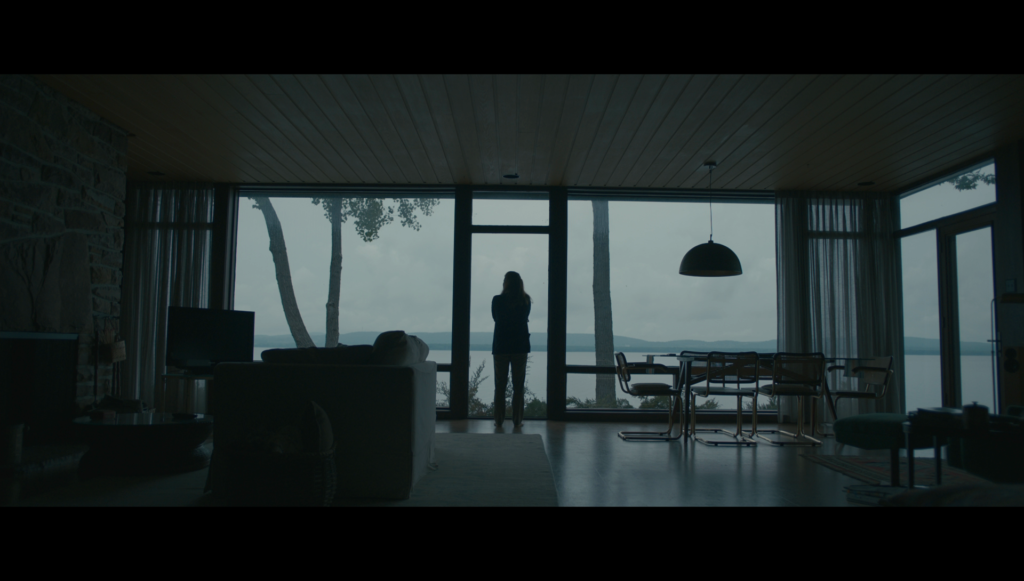 Typically during our reviews of 4K titles, we have seen a larger improvement in picture quality when it comes to the refreshed color schemes and HDR. With Arrival, the color palette is very dark, consisting of lots of dark blues, grays, and blacks, so HDR has little impact on the picture when compared to the standard Blu-ray. There is a small uptick in quality, most noticeable in the many close-up shots of faces, but this wouldn’t be a 4K disc that I would use to show off my system. The visuals are still great, and the cinematography is incredibly beautiful, but you could definitely get away with the standard Blu-ray and still have an excellent experience.

While the lack of a Dolby Atmos track is a bit surprising for a movie of this caliber and will likely disappoint audiophiles who have spent the money to upgrade to the new technology, the included DTS-HD Master Audio 7.1 track is still a great audio experience. There is never a lot of sound sprawling across the screen, but the subtle things sound excellent. The alien’s spoken language, consisting of low grunts and rolling growls (sort of like a whale song) sounded appropriately eerie and otherworldly. My SB-2000 subwoofer did an absolutely incredible job handling the low frequency audio that the alien bodies produced, and I highly recommend getting yourself a top of the line subwoofer, as films like this make it worth the price. 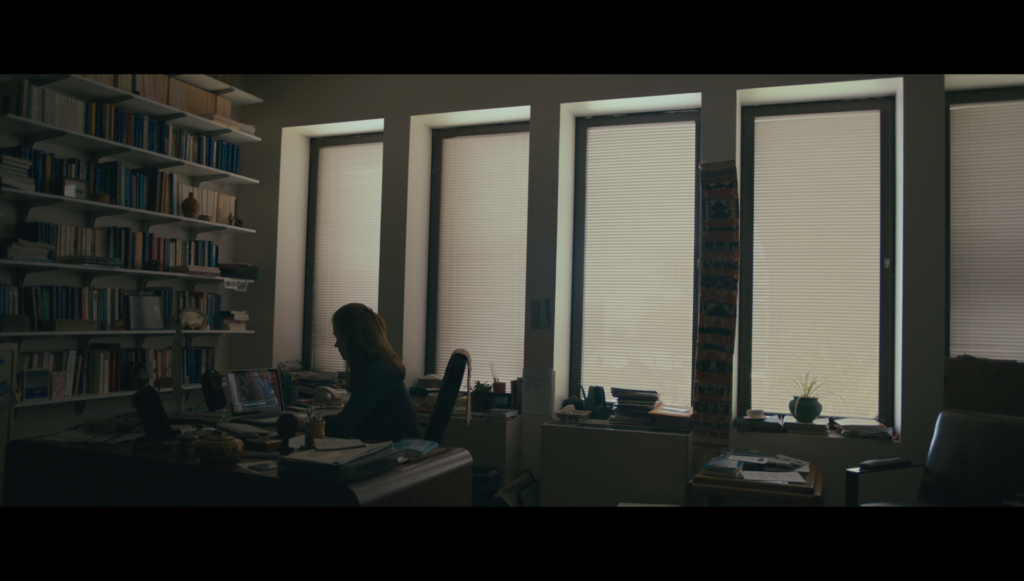 The overall 7.1 track is fine; nothing truly special or over the top to note, as 7.1 is pretty standard when it comes to new releases. I will say that the sound environment that is created within the alien pod, where Louise and Ian try to communicate with the beings, is an excellent example of how larger audio formats like 7.1 can create a completely immersive experience, even in a smaller home theater. The sound echoing off the sides of the pod was a very cool effect that came through cleanly. For some people, things like this won’t matter much, but it is fair to say that if you have the upgraded capabilities, there are certainly moments which make it all worth the hassle, and Arrival is full of them.

Arrival comes packaged in a pretty standard way, with a slipcover and the typical two-disc black case that almost all UHDs have been released with. Included in the case are the UHD 4K disc, a Blu-ray disc, and a Digital HD copy of the film redeemable in UV and on iTunes. I give an average score for an average package; there are no special releases that were announced for Arrival, which is disappointing, as I am sure something more could have been done. 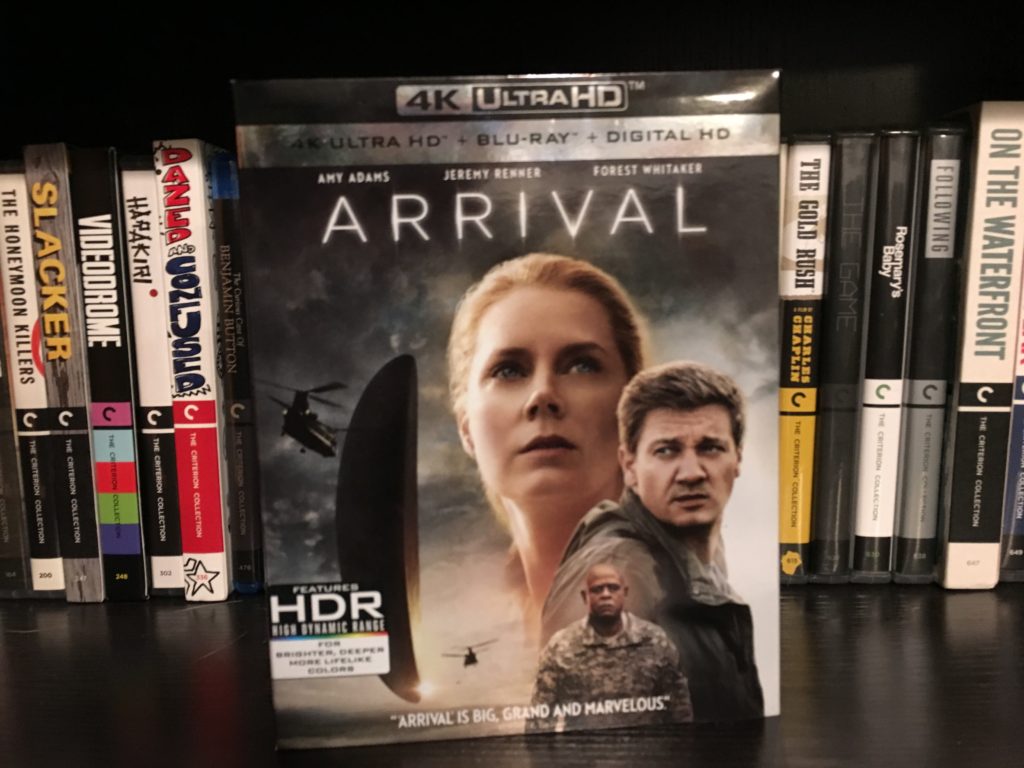 As for special features, again, fairly average here as well. While there is over an hour worth of features, none of them are in 4K, so there is no draw to upgrade for those who are looking for additional bonus content. The features are all included on the Blu-ray disc as well as the 4K disc, and while they are entertaining, they are very technical, so only hardcore film fans will truly enjoy them. There is no commentary track included, which is sorely missing, but for what we get, it’s not too bad; there have certainly been worse. The list of features are below: 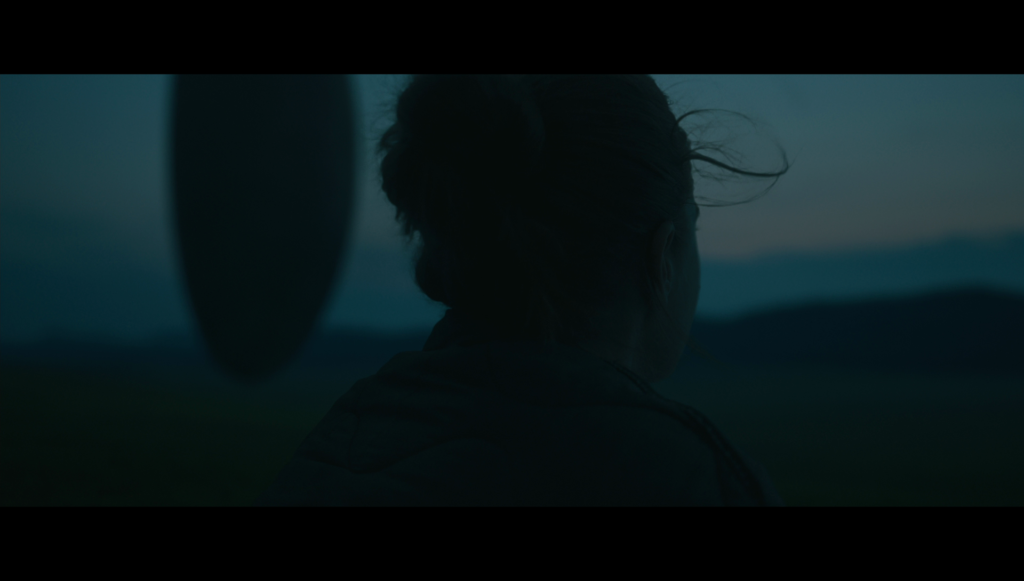 Arrival is maybe the finest example of the Sci-Fi Renaissance that has swept through Hollywood in the past few years, and the technical merits of the 4K UHD Blu-ray are well above average. However, I have a hard time saying that it is worth the extra money to upgrade specifically for this release. With Arrival only being a 4K upscale from a 2K source, and the bleak color scheme making for limited use of HDR, there did not seem to be much of a noticeable difference between the standard Blu-ray and the UHD. If you have already upgraded to UHD and 4K, it makes sense to purchase the most recent version of the film. However, if you are still working with a 1080p display, do not feel like you need to upgrade just for this experience, as the standard Blu-ray carries the same audio track and very similar picture quality. You can find Arrival on Amazon or at retailers everywhere, and based on the amount of potential awards this film could win, I highly recommend you check it out in one form or another.