Another WolfCop is a 2017 Canadian horror comedy film that was written and directed by Lowell Dean and serves as the direct sequel to the 2014 film, WolfCop. It was originally released into theaters on December 1, 2017 in both Canada and the United States with a VOD release to follow in 2018. The theatrical poster for the film is modeled off of the 1986 Sylvester Stallone film, Cobra.

Taking place one year after the dark eclipse had transformed the hard-drinking Officer Lou Garou into the now infamous lycanthrope crime-fighter.  Although the evil that once controlled Woodhaven was defeated, the community is far from returning to normal.  An evil entrepreneur is looking to open a new brewery and revive the local hockey team, but it’s clear that he has ulterior motives.  With a new mayor (played by Kevin Smith), and the new chief of police, WolfCop has his work cut out for him when he has to save the town all over again.

Trace Thurman of BloodyDisgusting wrote that “Another WolfCop isn’t high art. It’s just a fun, gory, and hilarious midnight movie that will scratch your itch for camp. If you enjoyed the first WolfCop, you’ll most certainly love the sequel.” The film premiered a “Ruff Cut” at the Fantastic Fest in Austin, Texas in 2016 and overall received positive reviews from film critics. The Canadian premiere was at the Fantasia International Film Festival in Montreal, Quebec where it won the Audience Choice Award (Gold) for best Canadian/Quebec feature film. 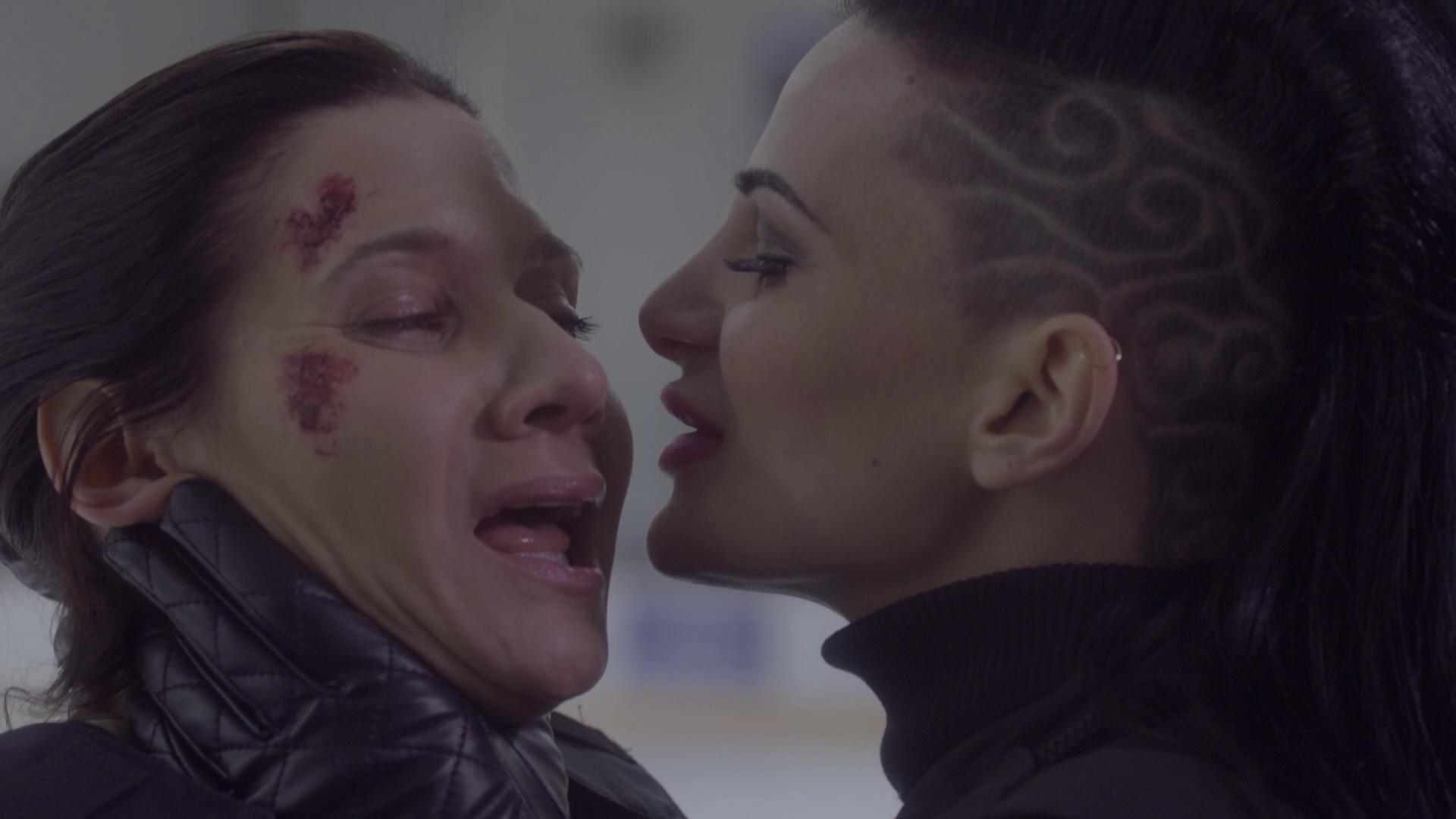 As you could obviously expect, Another WolfCop is a movie that is not to be taken seriously at all.  That said, as I watched through it the other night, I found the film to be entertaining, considerably horrible, but so horrible that it was great, and perfectly in line with a lot of the other B-movies that I’ve had the pleasure of seeing.  While the gags in this movie are certainly of the lowest caliber, this movie really fit the bill of opportunity of sitting down to a movie and not really caring about what happens.  I can without a doubt that this movie is an absolute worthy successor to the first film. 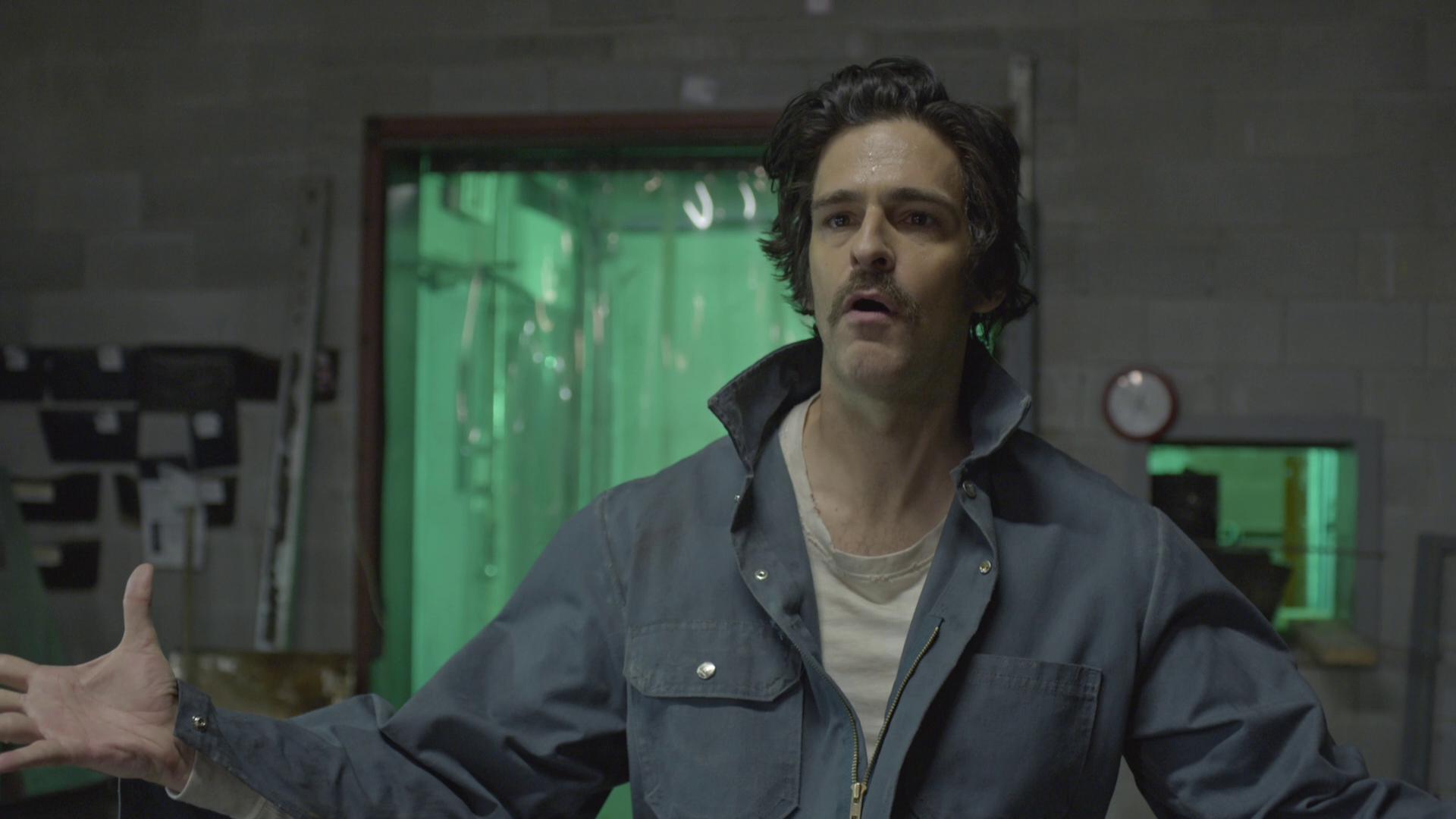 If I were to note any worthwhile sequences that played out in Another WolfCop,  I would be lying if any were really phenomenal.  However, I do feel the need to give praise to the special effects team that worked on this movie, because the effects, combined with the handful of moments that included gore were the best parts of this movie visually.  The wolf costume looked cheesy as hell; but I feel that added to the overall silliness of the movie, and was able to look past that.  Outside of that, everything else was presented cleanly and clear enough to allow everything to be seen and understood without having to squint to understand what was happening, and I was able to really sit back and watch this movie without any added effort. 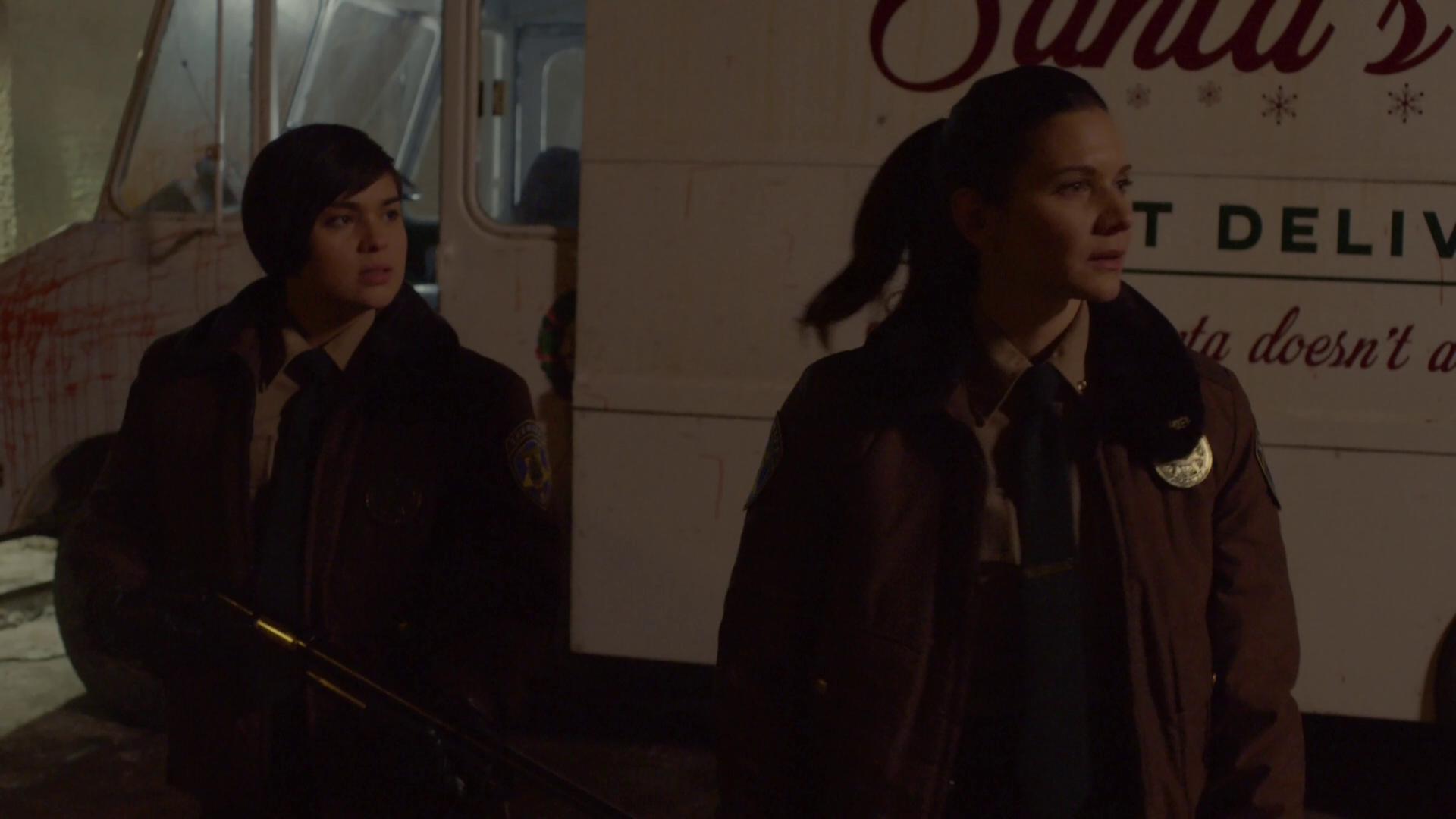 Another WolfCop comes packaged with an English DTS-HD Master Audio 5.1 audio track, that really tries to be as immersive as possible.  Power-housing through the front and rear channels of my home theater system, I was able to not only hear the exciting moments cleanly as they were happening; but, I was able to pay attention to everything without having to manually adjust my volume levels.  While this track is not as immersive as it could have been, and I do feel that this movie would have really done better with the inclusion of the surround channels; the overall experience was clean, and definitely appreciated by those who worked in the mastering process of this track. 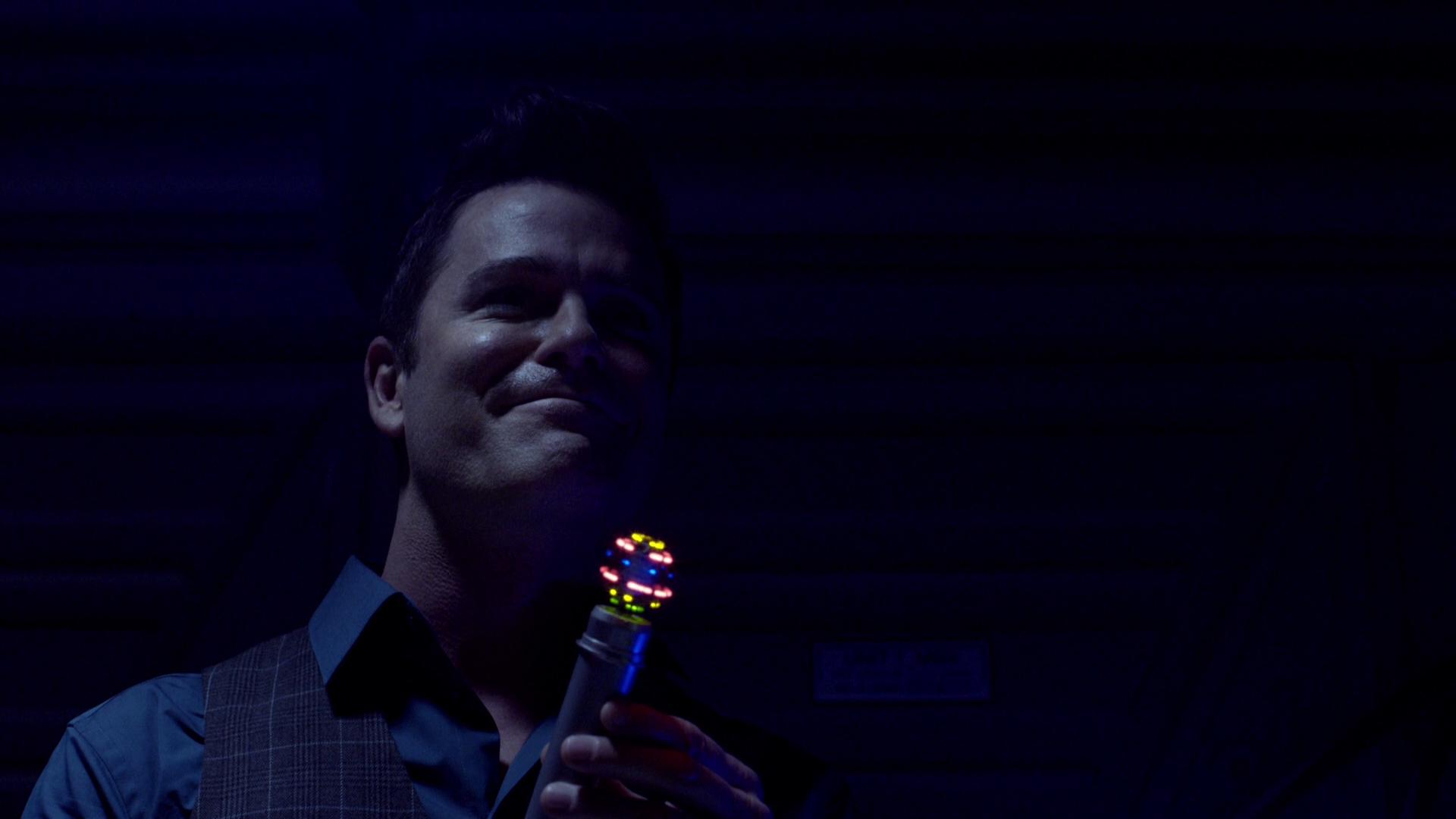 The Blu-ray release of Another WolfCop comes packaged in your standard single-disc Blu-ray amaray case.  Within taht case is the standard Blu-ray copy of the film.  The disc featuring the same artwork as the case art, WolfCop posed in a similar fashion as Stallone on Cobra.  There are no DVD copies of the movie included with this release nor are there any digital copy redemption pamphlets.  An embossed slipcover has been included with this release that’s available during the original pressing. 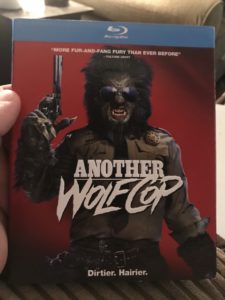 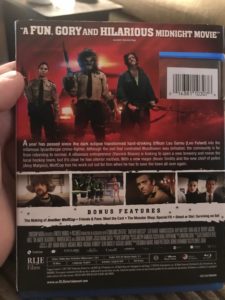 There’s a handful of special features that have been included on the Blu-ray release of Another WolfCop.  The content available really does offer a nice look at some of the work that went into making this film, but also lacks any kind of extension of the story itself.  I don’t necessarily believe that there were any necessary for any kind of extended look at the story; and the content that is included really offers a variety of perspectives from various crew members that worked together on the movie, I had a blast watching through these.  Included with this release is: 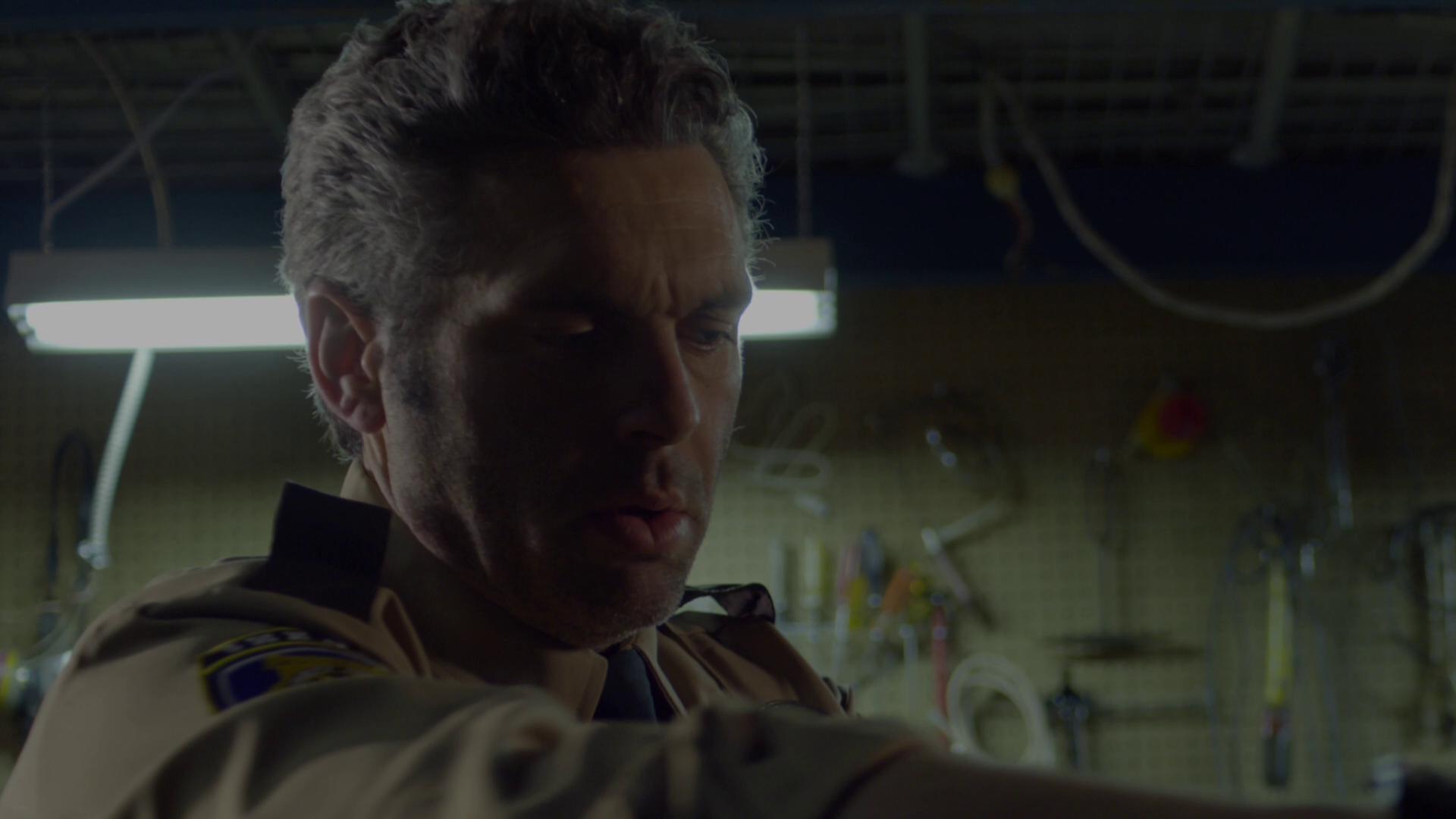 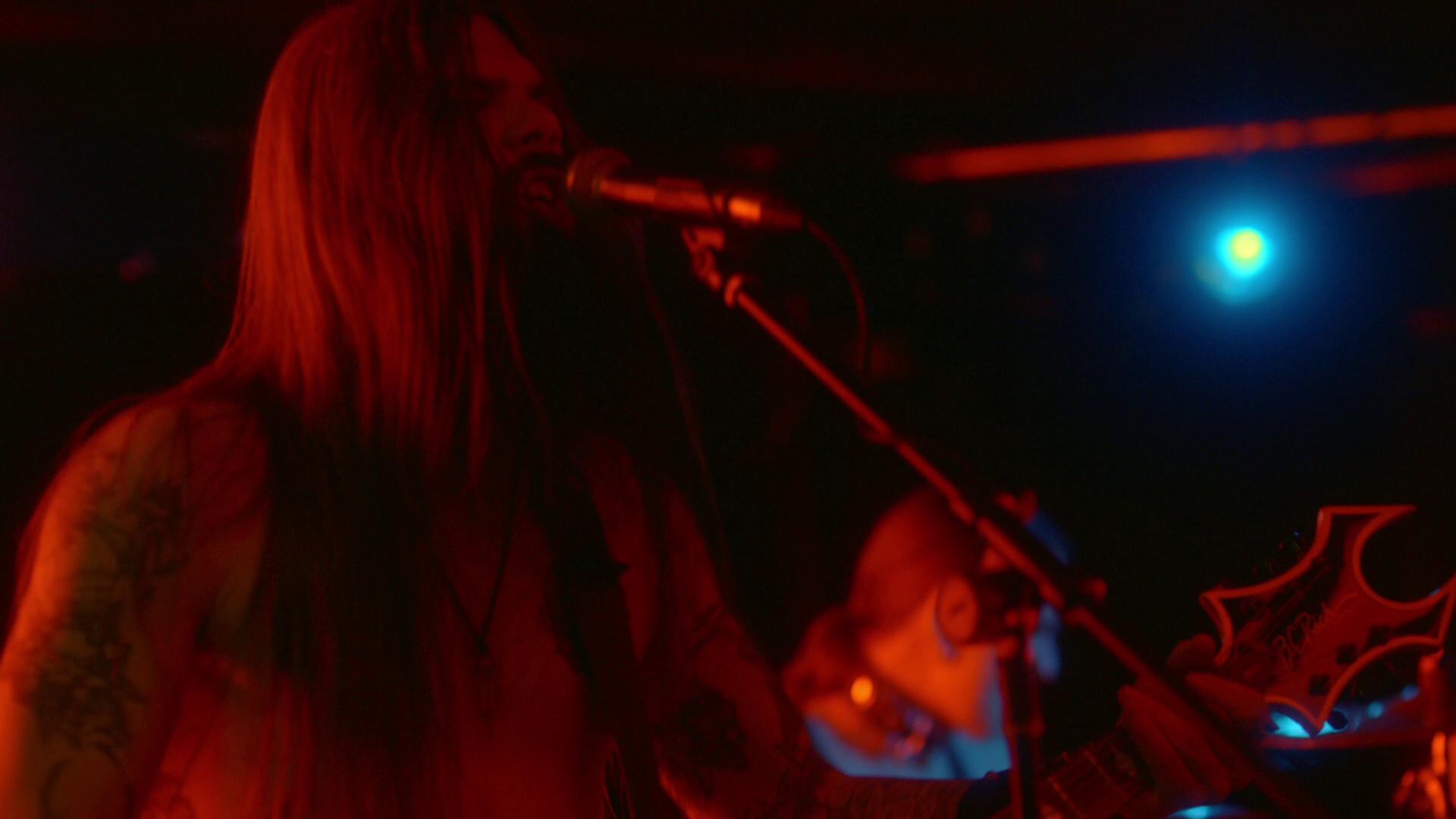 It has been quite some time since I had originally sat down to watch WolfCop, that I had honestly forgotten that it existed.  That said, Another WolfCop was an absolute blast of the cheap or low-grade, B-movie greatness.  And after watching through this movie, I am certainly curious on how they do intend to bring WolfCop back into a third movie!  The visual and audio presentations were as you would have expected with a Blu-ray release, with some nicely done special effects that made everything all that more fun.  The audio, could have been better, especially if they had gone with a 7.1 mix.  Special features on this release are certainly worth checking out!  If you’re considering grabbing this movie for your library, I would absolutely recommend it, especially if you either have the first film in your library, or were a fan of it.  Another WolfCop will be available on Blu-ray and DVD beginning on Tuesday, July 3, 2018. 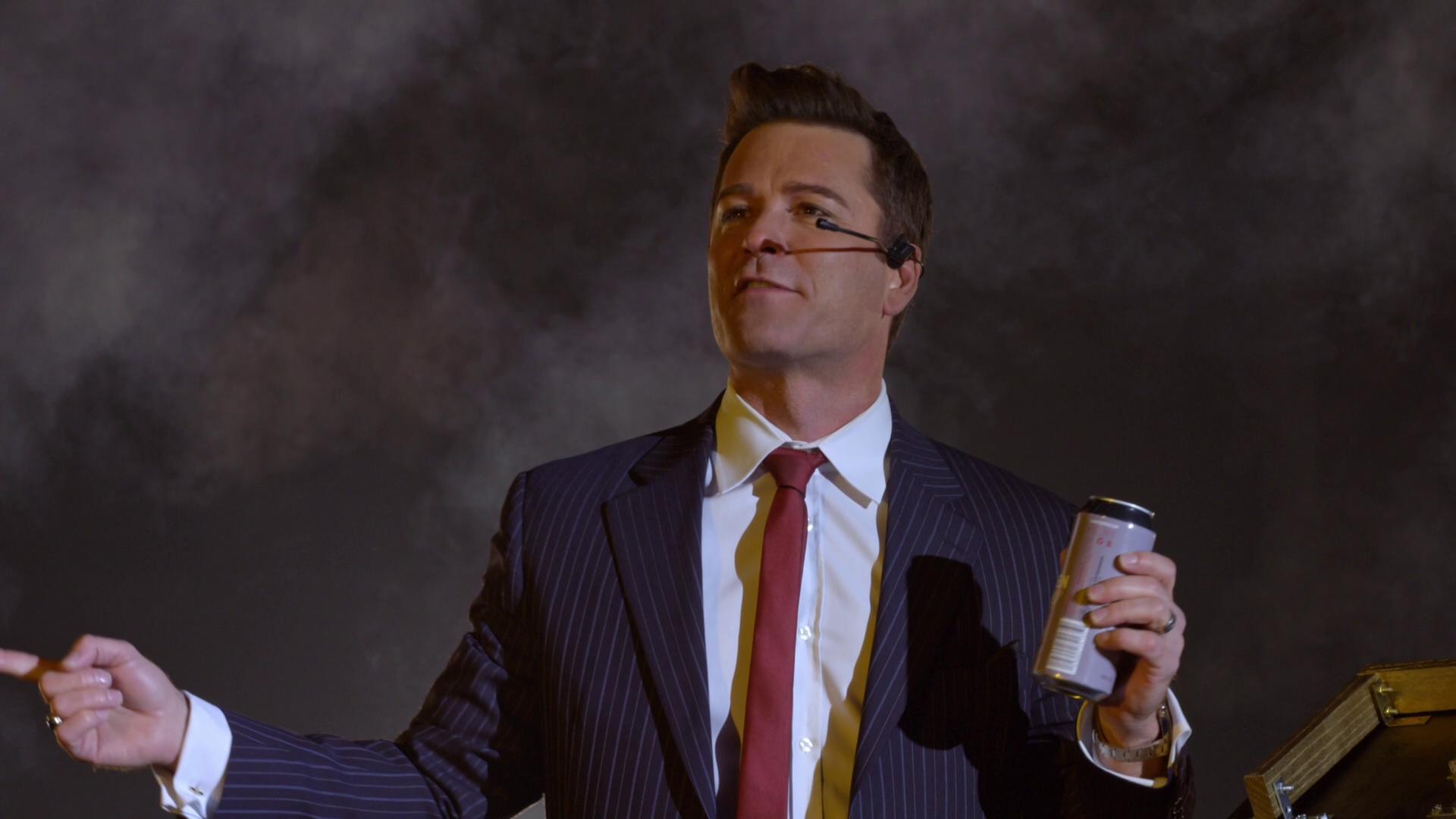