The Movie Itself (1-4/5)
I feel like I should address the score right off the bat for American Hero because this movie can easily be a one star or a four star film depending on your expectations and what type of movie you would like to treat this as. If you watch the trailer or look at the cover (which you can click the link or go to the packaging section) it portrays itself as a funny comedy with lots of action. I feel this was done to just get people to blind buy off the shelf. While there are some comedic elements, mostly provided by Lucille (Eddie Griffin), this movie is really about a tortured man, a distraught concerned mother, and a city ravaged by drugs and violence. Due to the budget constraints I really feel that this movie started out as one idea and had to be guided down a different path to make it salvageable and leaves it up to the viewer where they want to go with it. 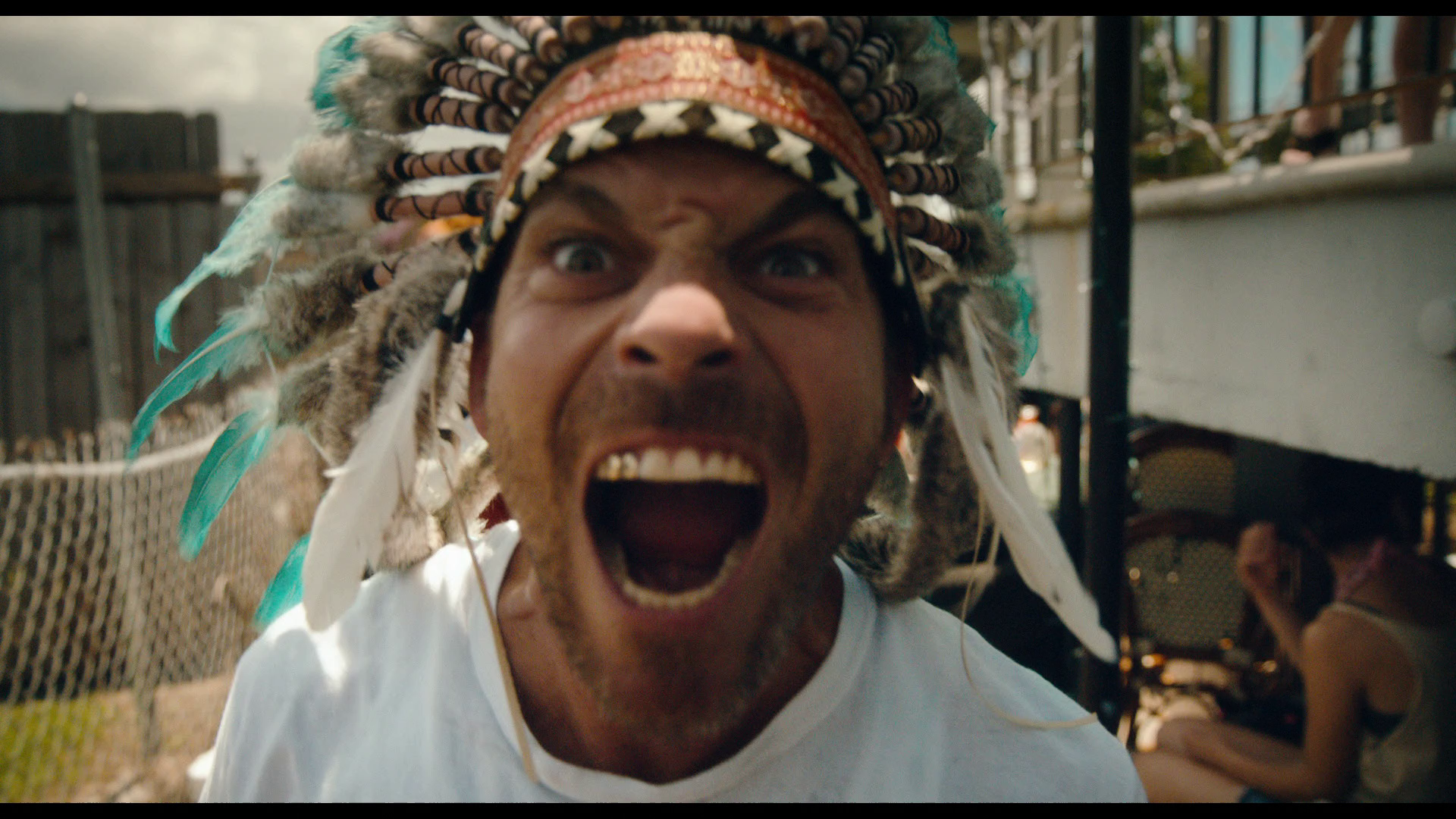 The film starts out with Melvin (Stephen Dorff) and Lucille being followed by a documentary film crew wanting to make a film about Melvin’s powers. This is problematic throughout the film, as it starts with having the guys speak directly to the camera and then gets away from it as the movie goes along. Also, they never take cover and seem to not be worried about any harm coming to them in any of the action or drug dealing scenes where just letting some random camera crew film away seems very implausible. What the film does well is the relationships between the characters, the banter and love between the five friends feels very real especially the two main leads. Nothing feels forced and is generally acted well, even if a tad over the top on some occasions which most of the “comedy” comes through. The story between Melvin and his family is also on point, I feel the mother’s strength in dealing with her “special” son is really nice and that while she has a hard time dealing with things that she wouldn’t change anything. 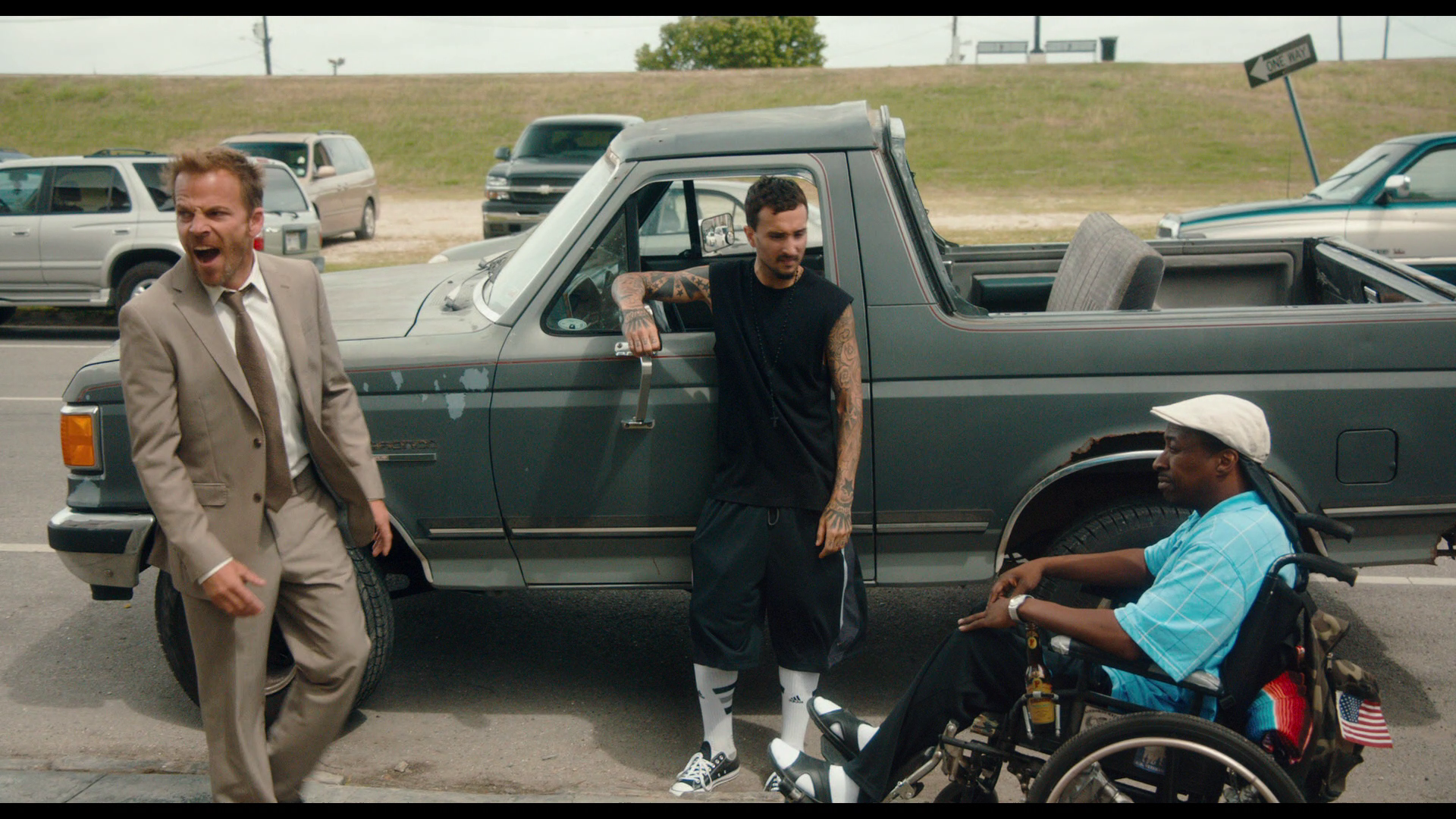 The tone of the film really was depressing even with Lucille and even Melvin to some extant making light of their situations. I think the direction the film takes though makes it a better film. You see Melvin struggle so much with addiction and trying to be a better father, that it makes you root for him even though he consistently stumbles. The film never delves much into the origin of his powers and lets you take on your own interpretation, but it does provide a little insight into how Melvin has used them throughout his life including helping some of his neighbors, it’s no secret that he has powers and yet no one seems to label him all that different once they get to know him.  I’m going to have to score this film at least 3 stars myself, once I decided how I wanted to watch this film, it gave a good glimpse into what could possibly be the life of someone with powers that they don’t want or understand. 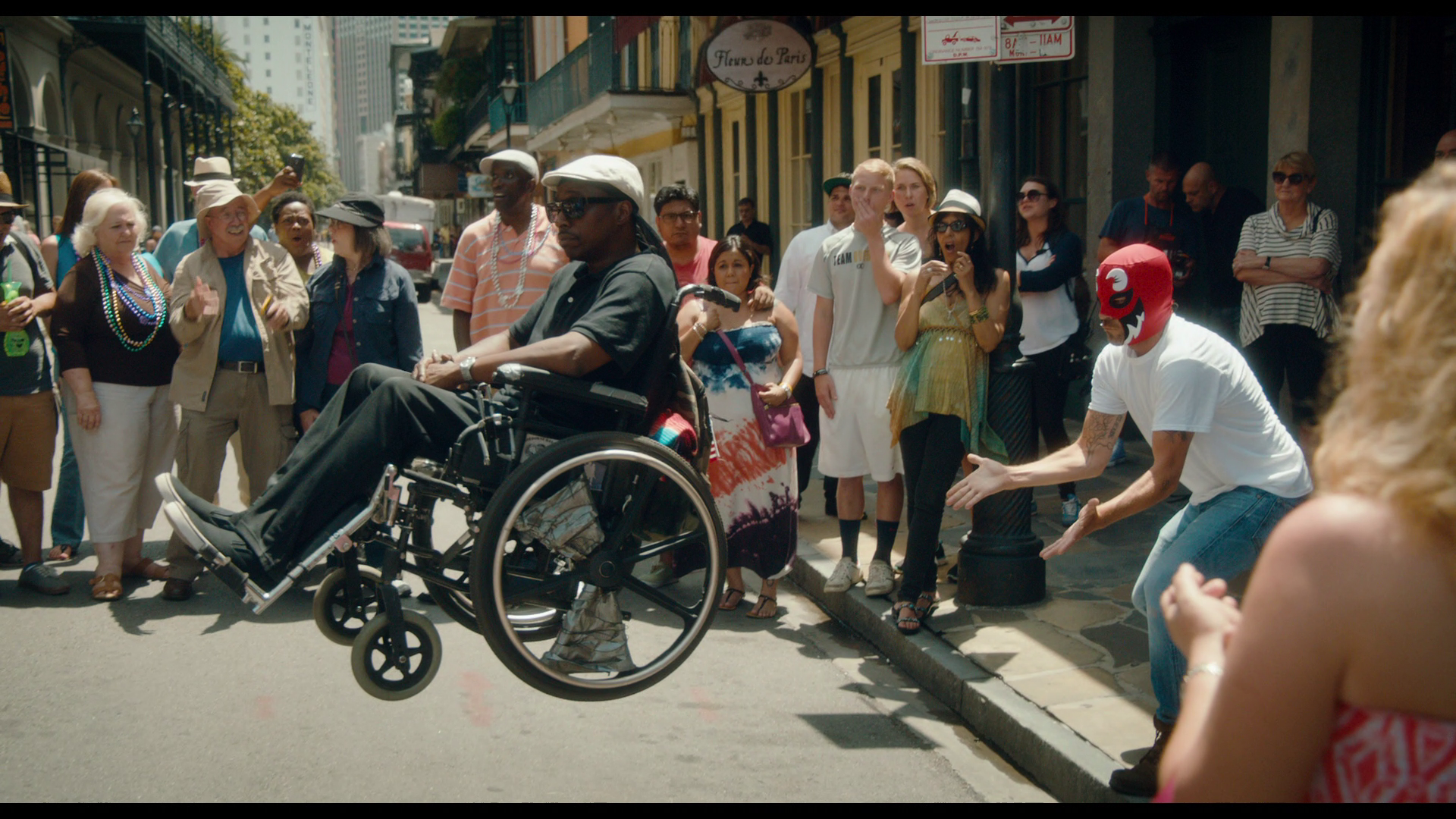 Visuals/Picture Quality (3.5/5)
Even though the film features a documentary type crew following him around with some shaky camera, the picture is fairly tight all-around. Early on there are some focusing issues, but nothing glaring. The colors are mixed well and just about everything is sharp and on point. The CGI on the other hand is hit or miss. You expect that a “super hero” type movie will have some crazy visuals and try to do some over the top stuff. On the bigger items like cars and some building shots, the CGI is evident and certainly noticeable. However, most of the smaller tricks and objects moving are well done and look very professional. Once again this goes into the budget, when you are making a movie for less than a million dollars you have to assume some hiccups on certain items. 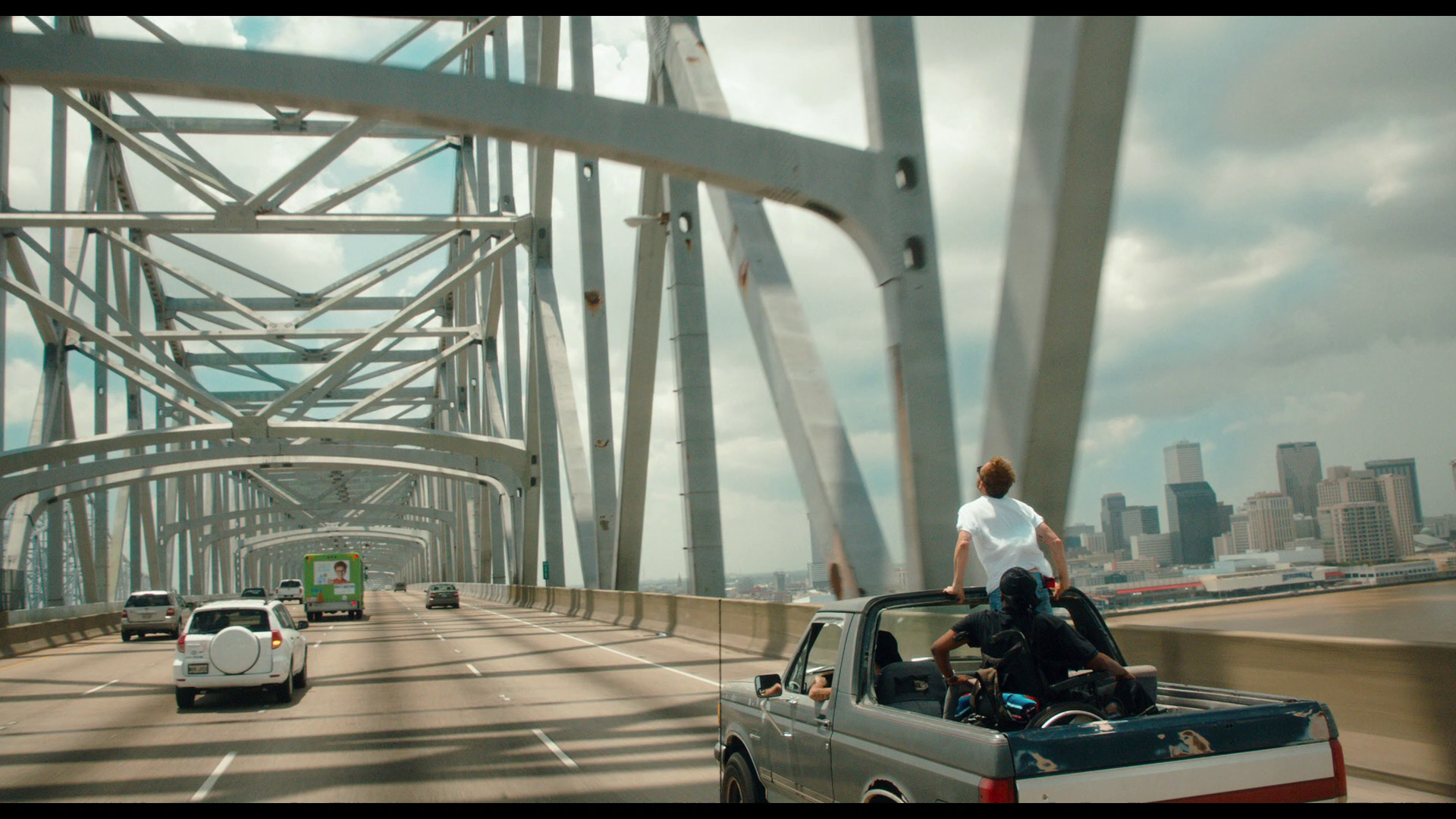 Score/Audio Quality (4.5/5)
I’m severely tempted to give this a perfect score. This is the case of someone really enjoying their work, every scene has the perfect musical compliment. Party scenes have great bass and quick beat electronic music, sad scenes have a gorgeous classical feel, and the action scenes have some fast in your face stuff. Nothing too original, it just gets the job done. The sound effects during the action scenes are all executed well even though there aren’t too many of them. My only issue with some of the music is most likely an editing problem, often times scenes stopped abruptly and everything changes so quick. When the movie clocks in at only 85 minutes you would think that things like that could be easily avoided. 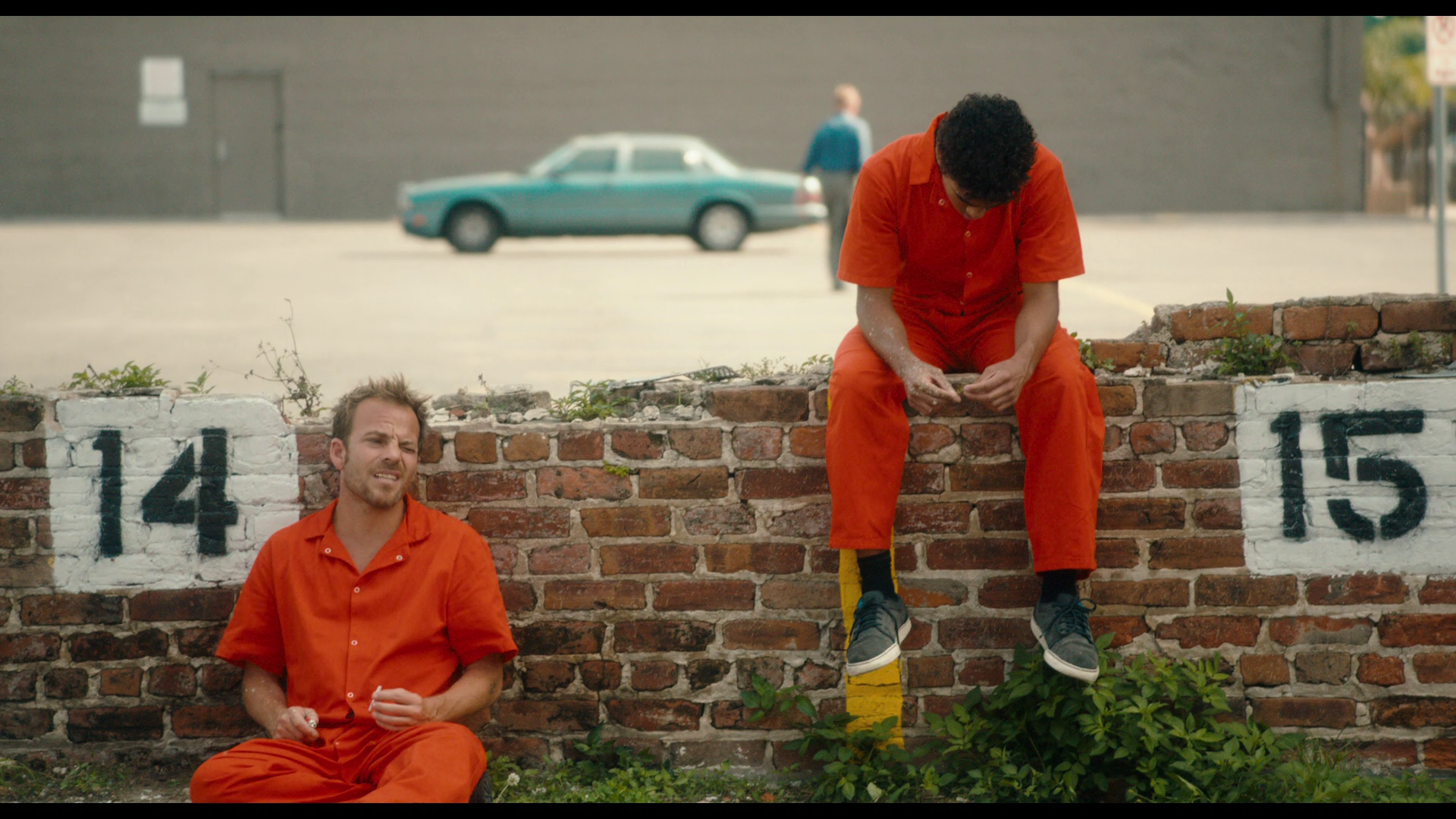 Interview with Director Nick Love (8:40)      He talks about what motivated him to make the film and what it was like to work with Stephen Dorff and Eddie Griffin. At one point he confuses telekinesis with telepathy when discussing the character, although I’m sure he just misspoke. Provides a little background into how the actors put their own spin on their scenes. Worth watching and checking it out for the short amount of time it is.

Trailers (On disc start only, not available on menu) 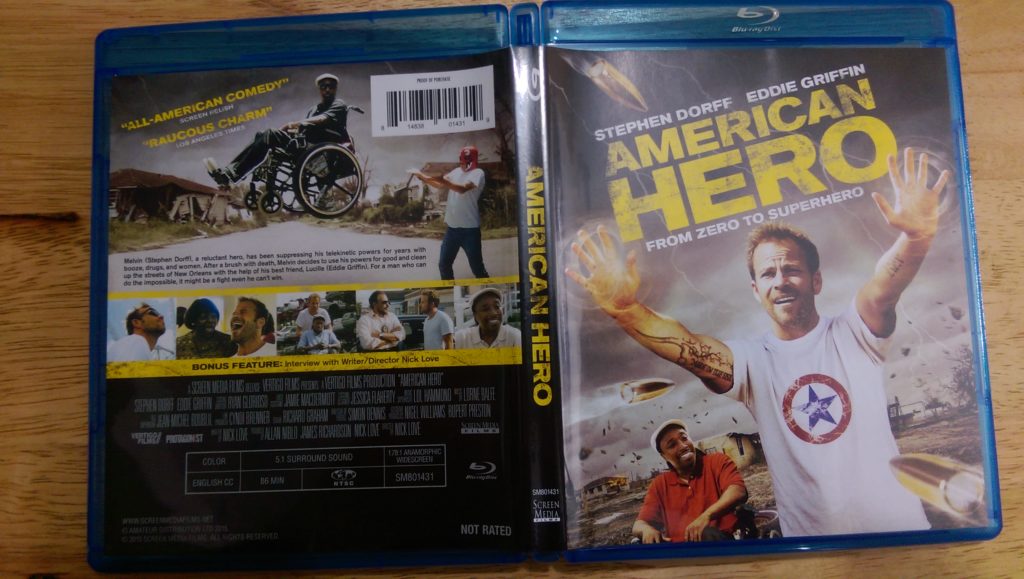 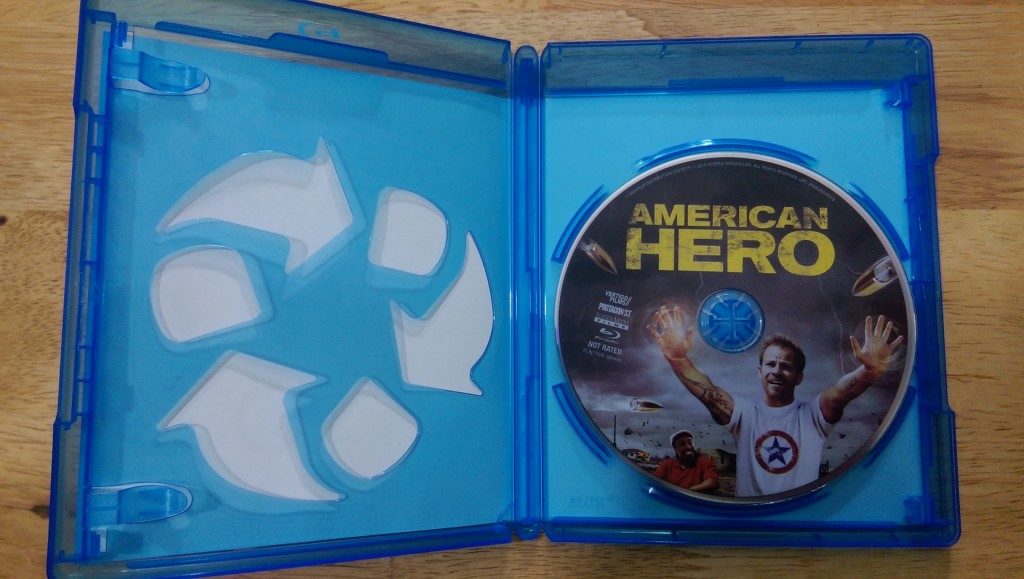 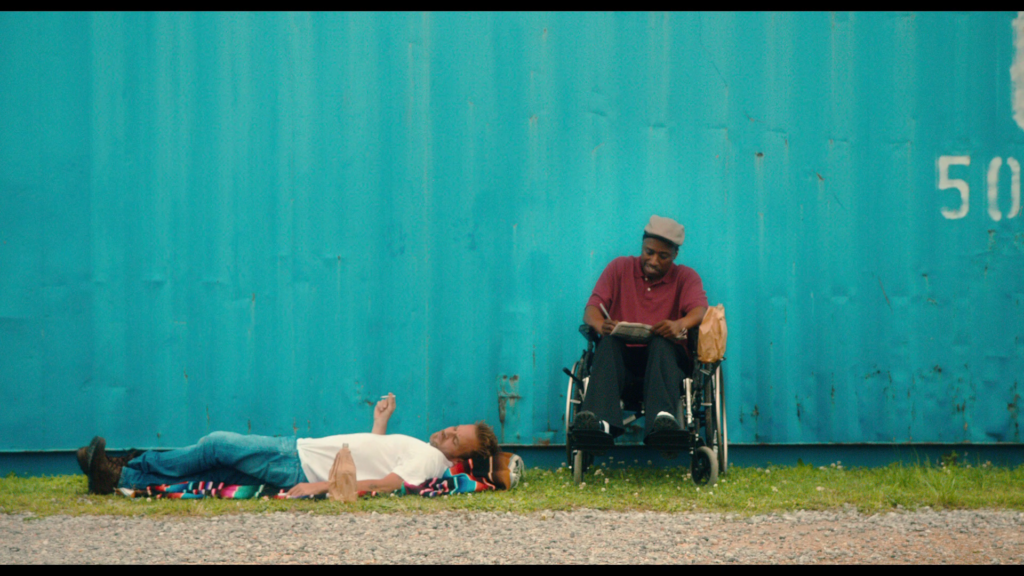 As a comedy like it is marketed I think this movie falls very flat with the only humor being the banter between the friends. It’s not really a “super hero” movie either, it’s just a guy that happens to have telekinesis. If you took an average slightly depressed self loathing individual and gave him powers, this might be a fairly accurate portrayal. Dorff and Griffin do well with the script provided and feel very natural, had this been given a bigger budget and presented differently you have a decent film. I rather enjoyed it once I realized what I was watching. Currently the Blu-ray of American Hero seems exclusive to Best Buy, for the $12 price you can’t go wrong if you know what you are getting into. 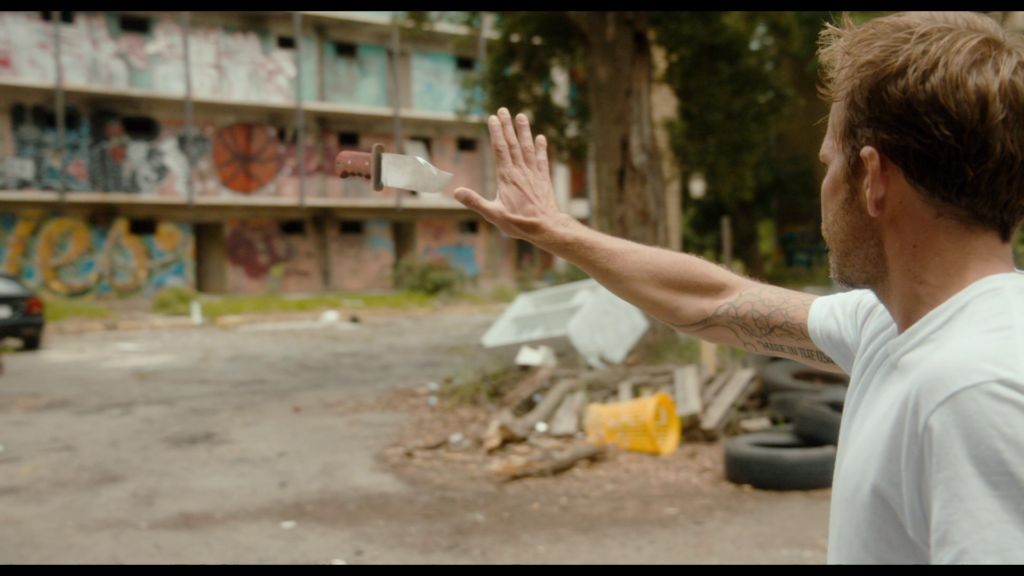