Renegades, known as American Renegades in the United States, is a 2017 action thriller film that was directed by Steven Quale and written by Luc Besson and Richard Wenk. The film stars Sullivan Stapleton, J. K. Simmons, and Charlie Bewley, and follows a team of Navy SEALs that is hired to salvage Nazi gold that has been stored in a bank vault in a submerged town at the bottom of a Bosnian lake. It was released on September 1, 2017 in Germany and September 6, 2017 in France, and will be released in the United States on January 22, 2019 on Blu-ray and DVD by Lionsgate Home Entertainment.

Starting off in August 1944, German forces are forced to move captured paintings and approximately 25 tons of gold ingots from Paris to a safe location. The gold is then transported to the small Bosnian town of Grahovo where it is then put into the bank vault. German forces arrest all of the townspeople, while a little boy escapes. 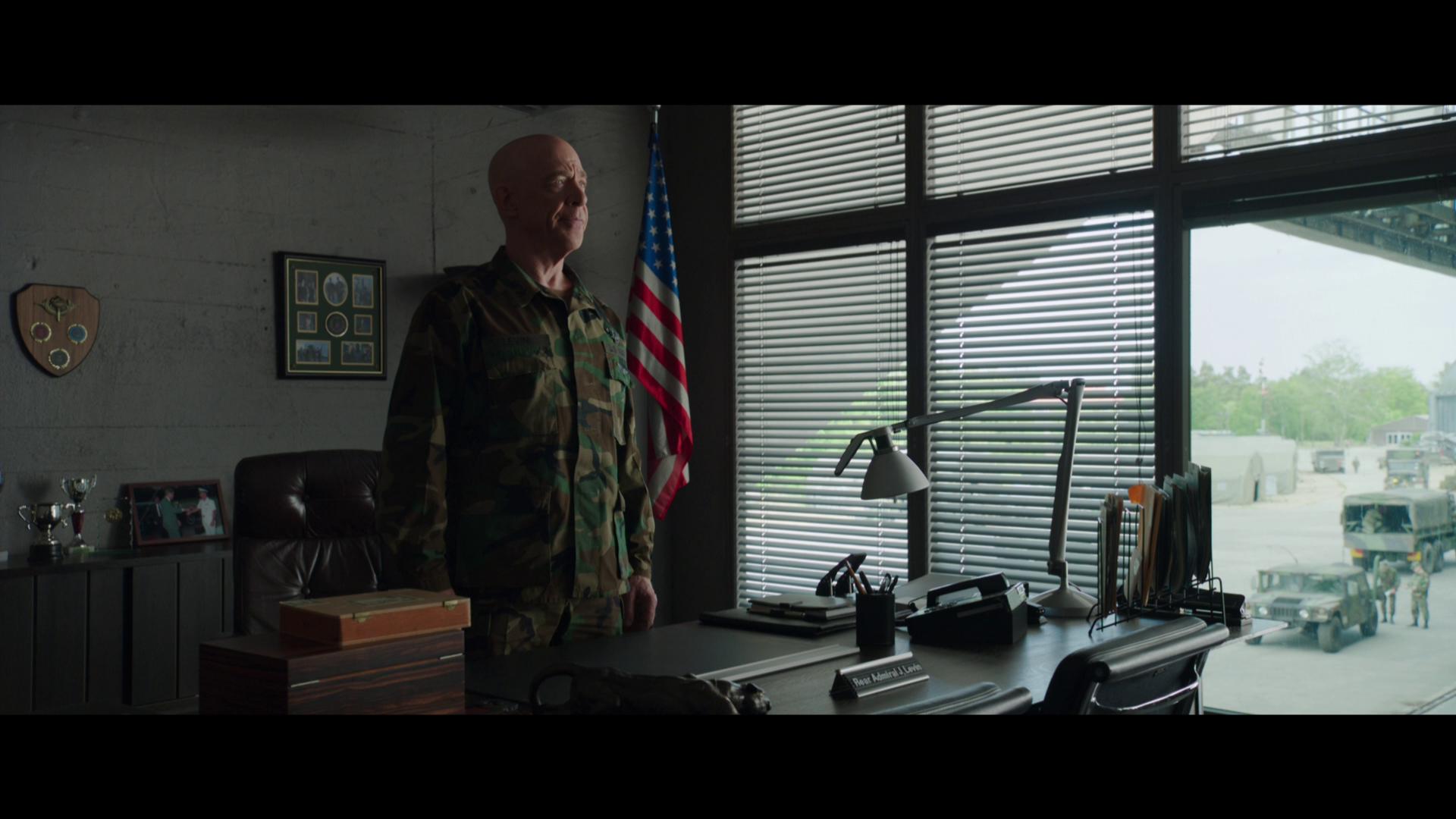 I’ll be first to admit that when American Renegades arrived at my doorstep, I didn’t completely look forward to it.  However, after sitting down with my wife to watch it last night, I found myself completely engrossed in the storyline, the action, and eagerly waiting to see what would be happening next.  As far as the accuracy of those events are concerned, I can’t honestly vouch for that.  But, the story was more than enough to grab my attention, maintain it through out and sitting completely in awe of the intensity of the missions that were being carried out by the SEAL team. 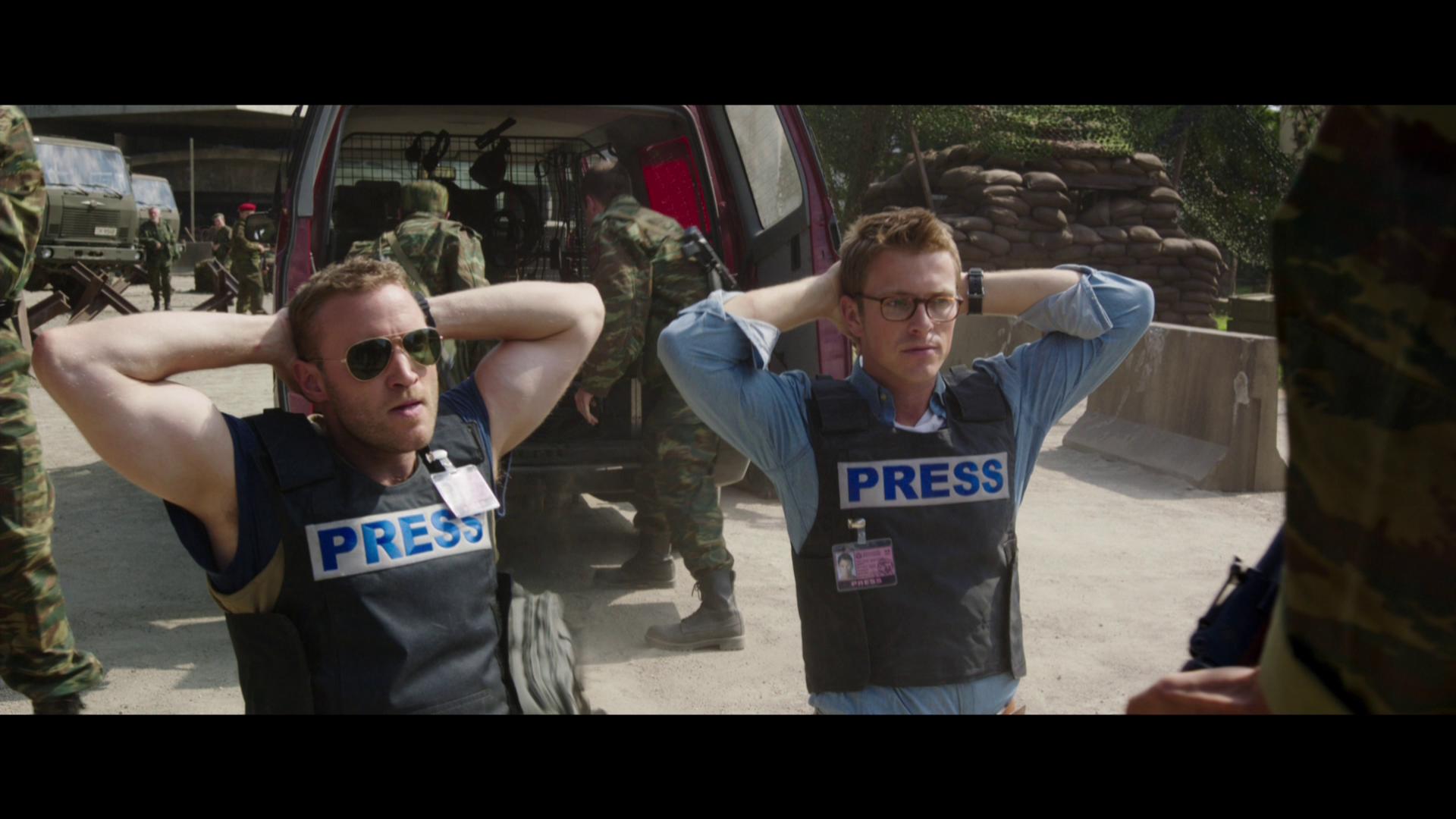 The overall visual presentation of the Blu-ray release of American Renegades was one that I will certainly be referencing in the future as some of the action sequences of this movie were some of the best that I’ve personally seen in recent times.  Some of the more scenic parts that featured the cities, and the horizon really shined on my living room TV.  However, if I were to pick a sequence to reference and note that stood out the best, it would definitely have to go with the explosions that were being carried out at approximately the 15’ish minute mark of the movie as RPG’s were being fired toward oncoming enemies.  The gross amount of detail that was included with the explosions were natural, intense, and really were quite the spectacle. 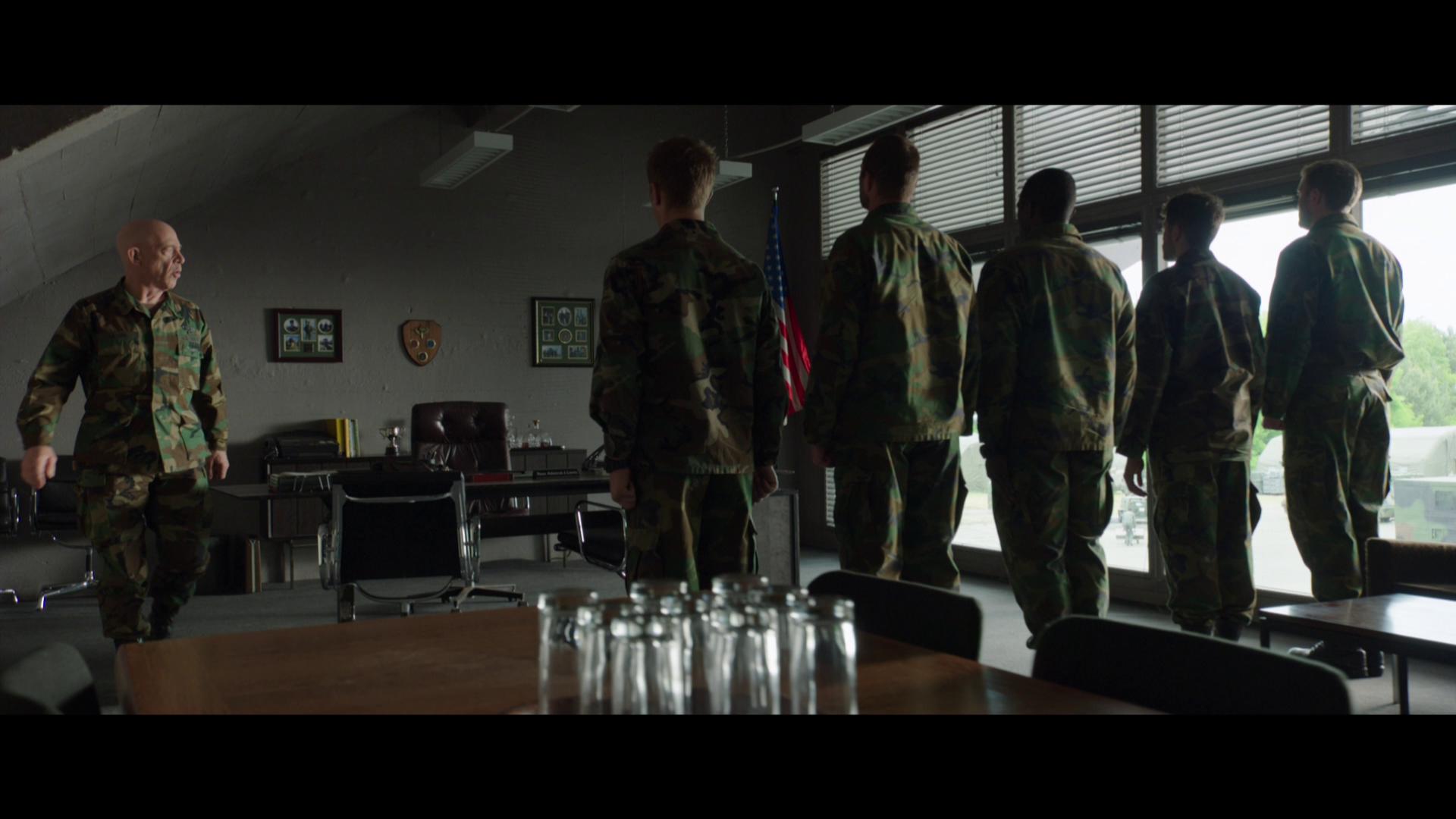 Packaged with an English DTS-HD Master Audio 5.1 track, the Blu-ray release of American Renegades really packs a powerful punch when you watch it through your home theater system.  Sure, I think this movie would have been much more impactful had they opted for a 7.1 mix or a DTS:X mix.  But, the overall amount of raw power that roared through my home theater really did a number and made my living room floor shake.  The dialogue is spoken cleanly, ensuring that the characters could be heard, and there was absolutely no need to adjust the volume levels as the movie progresses. 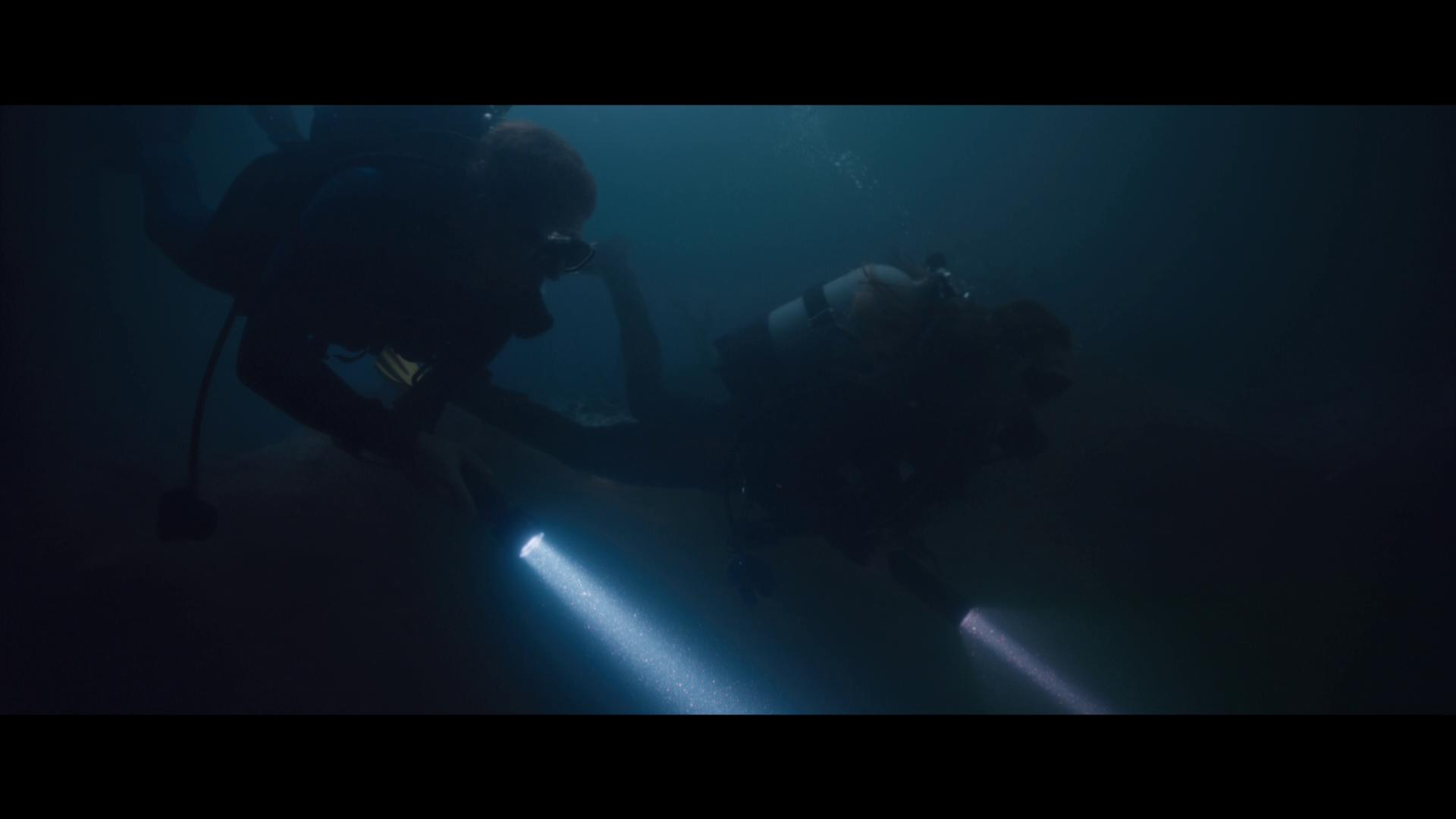 The Blu-ray release of American Renegades comes packaged in your standard single-disc Blu-ray amaray case.  Within the case, the standard Blu-ray copy of the movie.  The disc, featuring no artwork that’s related to the movie outside of the standard release text and generic solid colored background.  There are no DVD copies of the movie included; but, there is a digital copy redemption pamphlet that’s been included.  There is also a slipcover that’s been made available in the original pressing of the release that features the same artwork that’s been provided on the case. 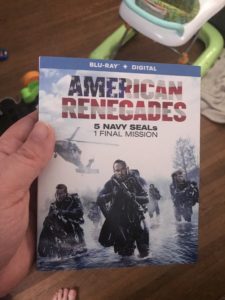 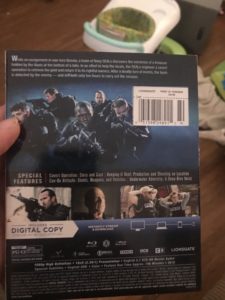 There are a handful of supplemental features that have been included with American Renegades.  The majority of the content focusing on the work that went into making the movie happen, broken down by key elements.  After sitting down with these, I can’t really think of anything that would benefit the storyline further that could’ve been included, and the content that was included were pretty thorough in their respective topic.  Included with this release is: 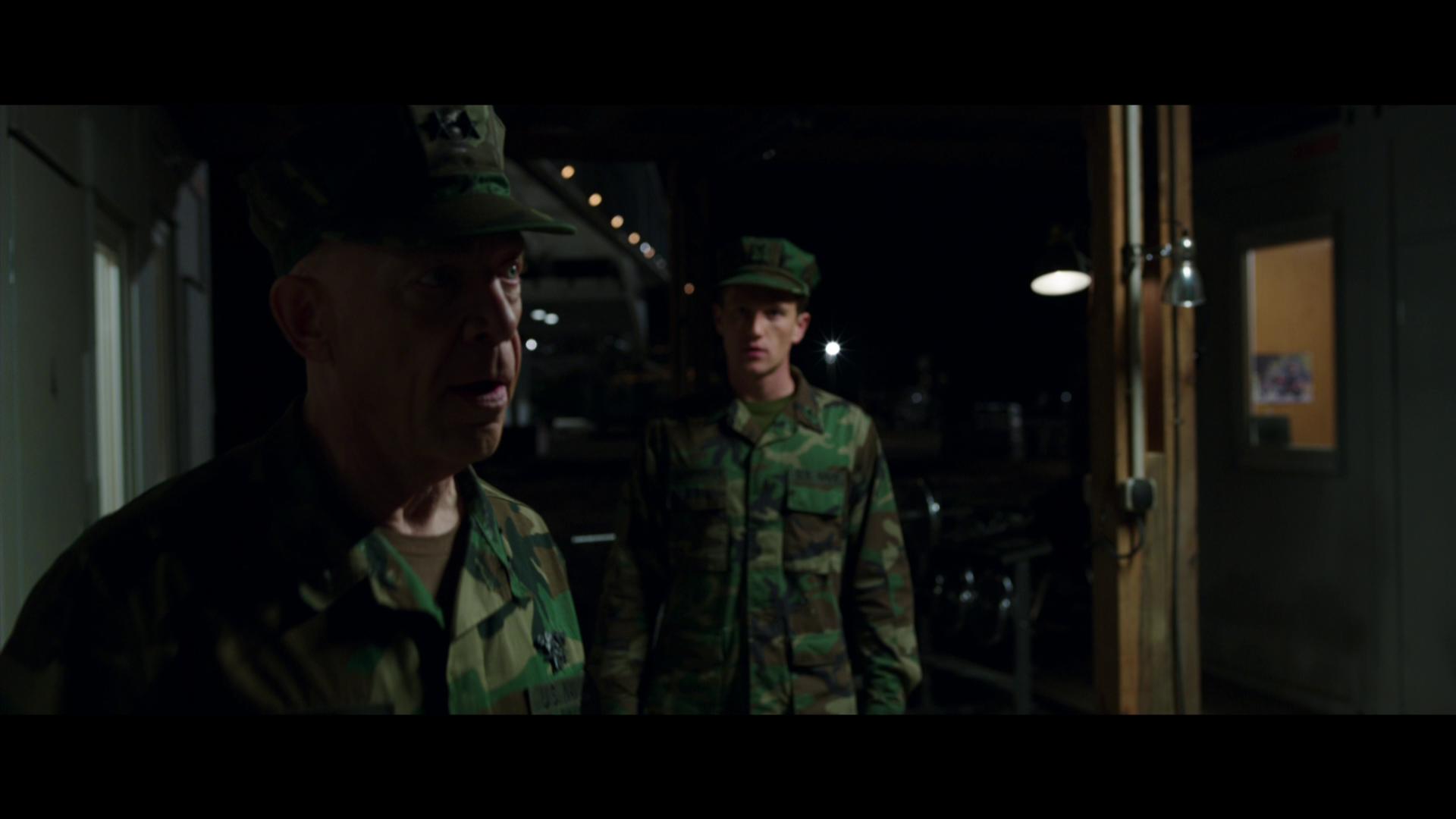 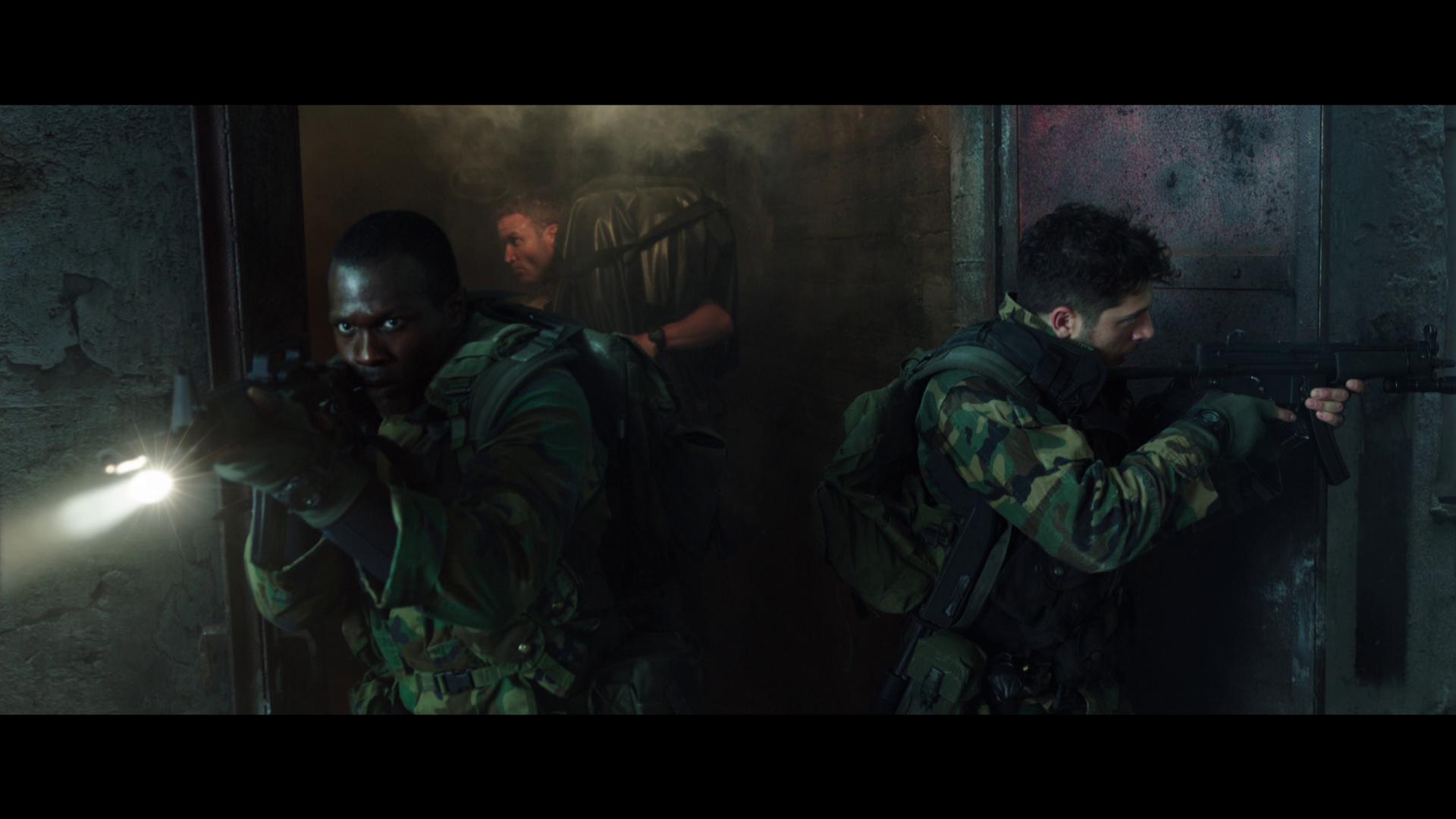 Overall, I was extremely impressed with American Renegades.  The movie being something that I wasn’t really looking forward to after it arrived at my doorstep; and having not really seen any promotional material for it, I was certainly too quick to judge this release.  The visual and audio presentation of this Blu-ray were excellent, and really did a great job at conveying the storyline, putting us right in the middle of the action, and generally making it a powerful and enjoyable experience, despite the fact that I think that a fresher codec on the audio could’ve yielded a more powerful experience.  The special features were pretty thorough and really showed a great deal of the work that went into making the movie.  If you’re considering this release for your collection, I would absolutely recommend picking it up.  Especially if you too have a home theater setup.  American Renegades is available on Blu-ray and DVD. 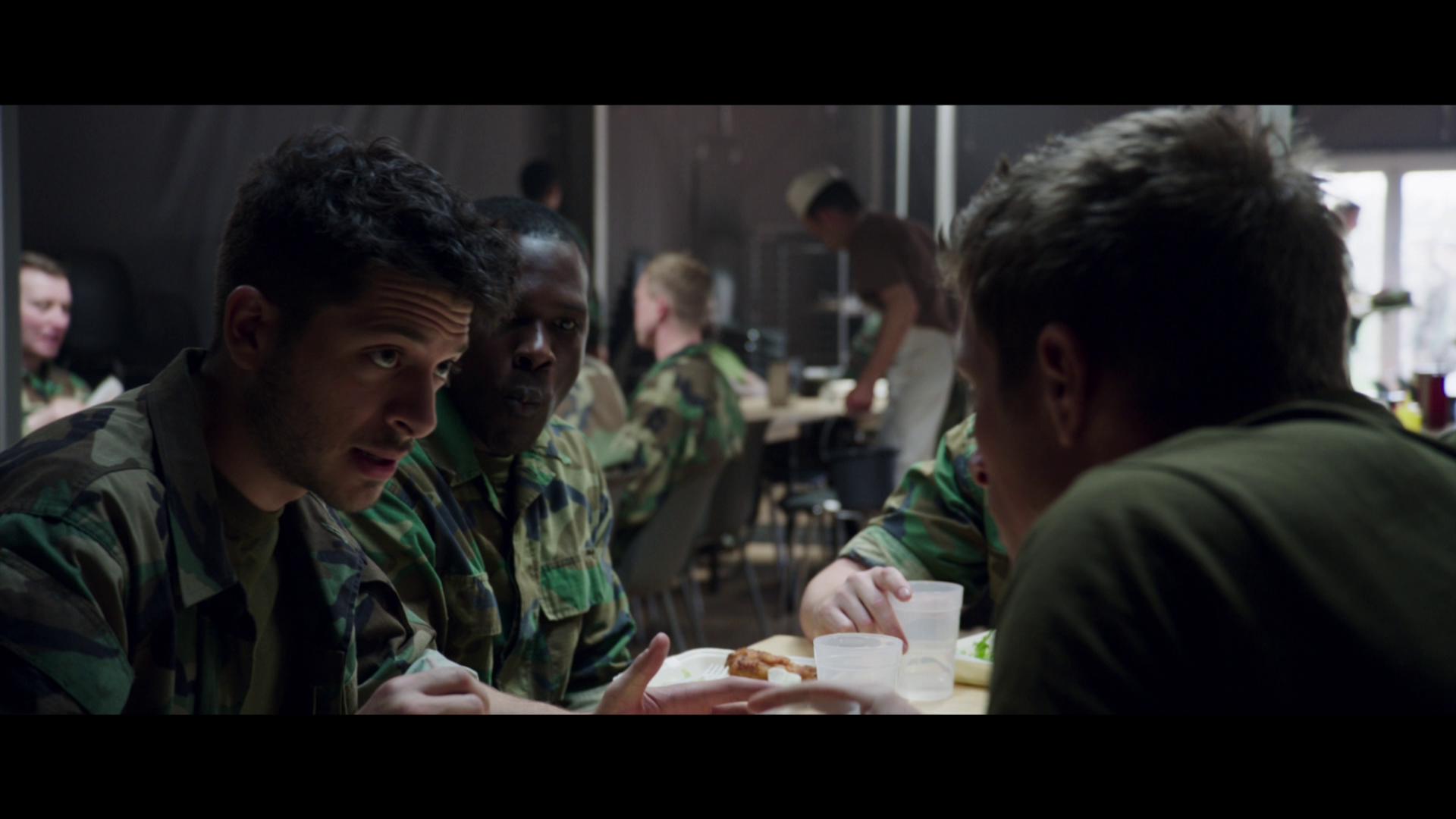