The film was released in the United States on September 15, 2017, and has grossed over $62 million worldwide. Overall, it has received mixed reviews from film critics, who described the plot as mundane, cliched, and without thrills; however, praised the cast’s performances. 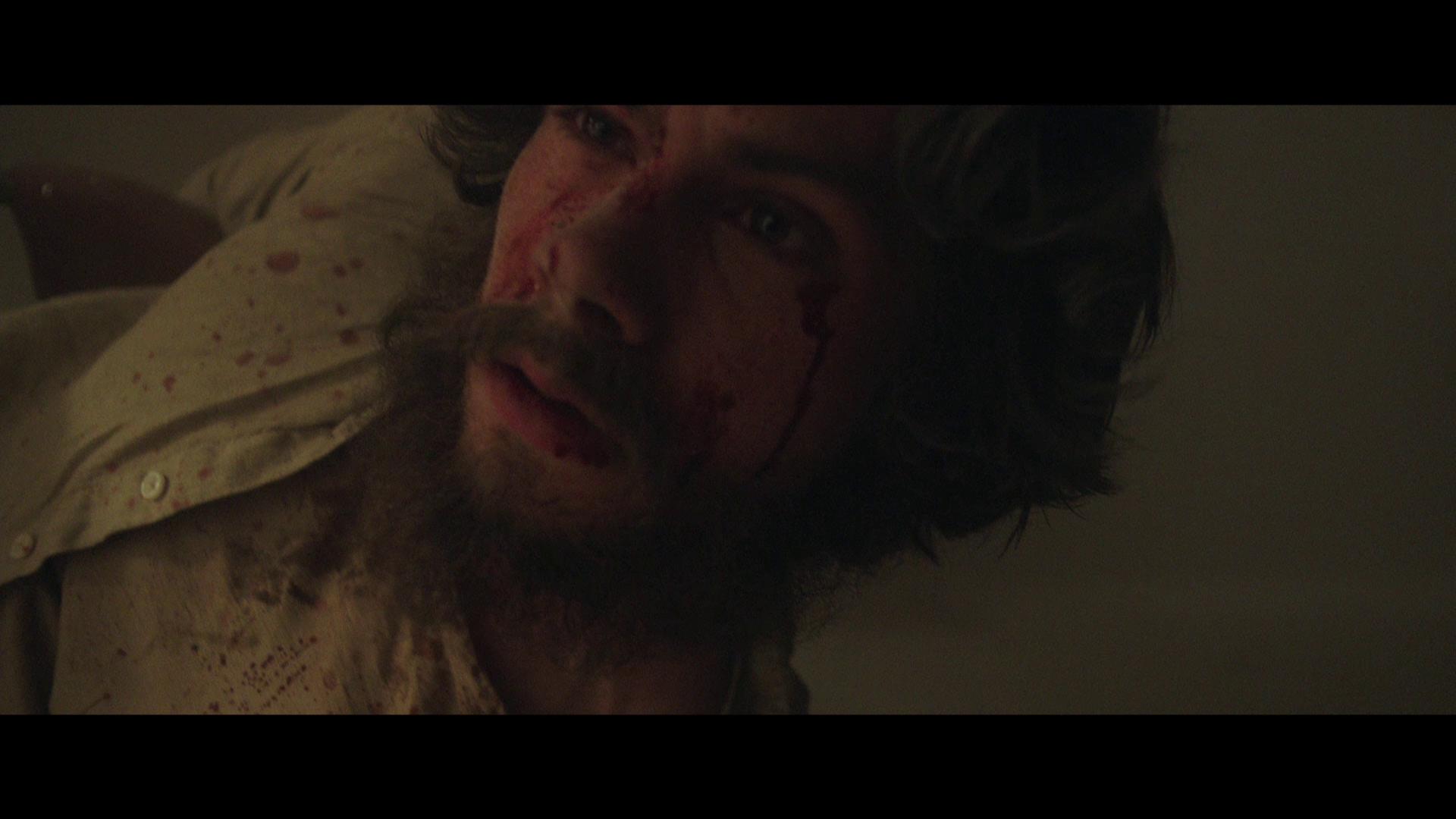 American Assassin was something that I had a lot of high hopes for, especially after seeing the promotional content that’s made its way onto the airwaves here in my area.  Sadly, the story of this film was completely generic and way too predictable; especially as my wife and I were able to mutually figure out the ending pretty quickly.  However, there are a decent amount of action sequences in this film that did make up for the bland story; coupled with the parallel timeline that ran against the main focus of the film that involved the various aspects of CIA training. 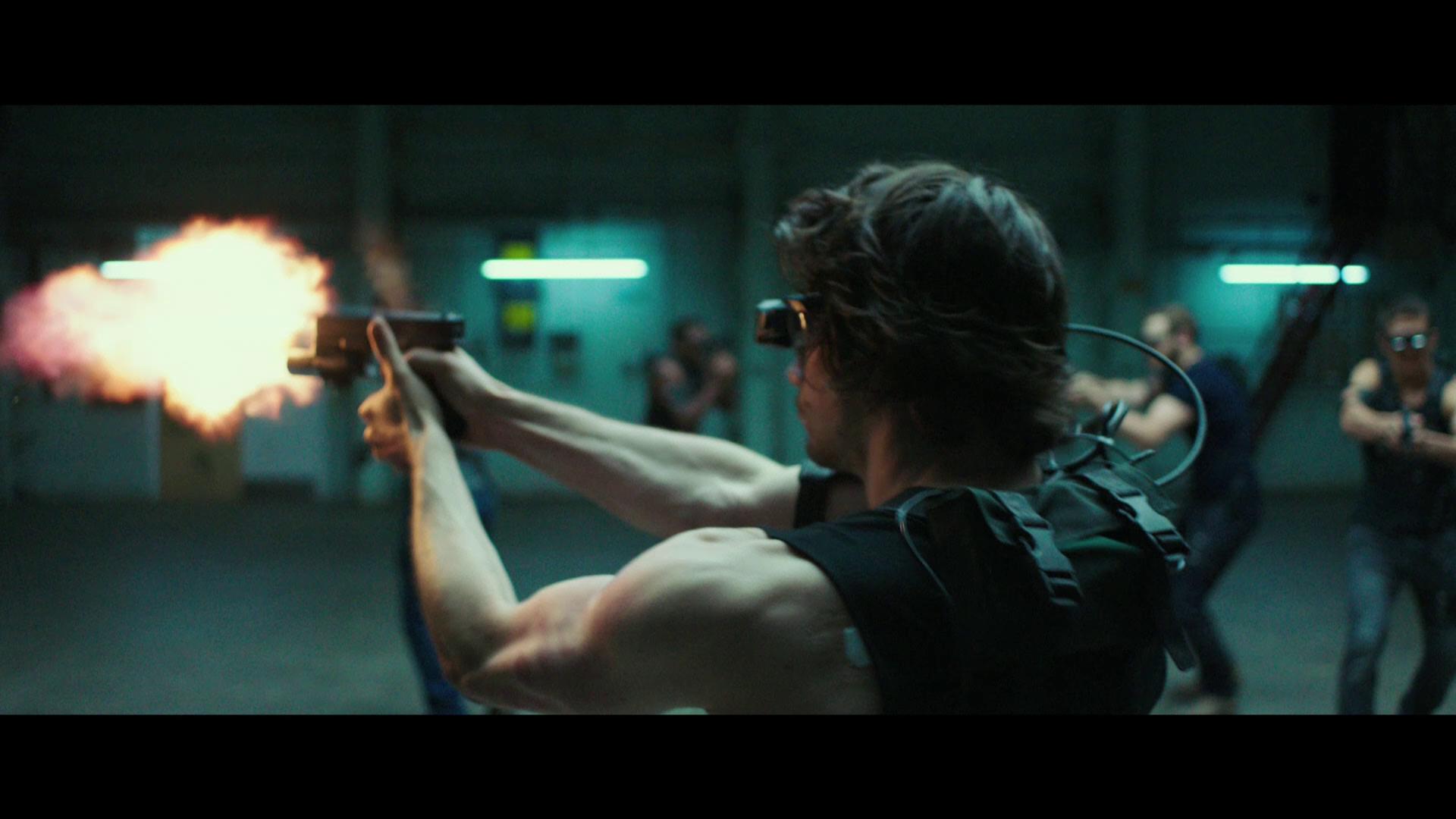 Presented in an upscaled 4K (2160p) image, American Assassin looked really damn good as it played out across my living room television.  Even during the more fast paced, action intensified sequences, there was absolutely no distortion to the picture at all.  Everything about this specific release was clean, clear and able to visually seen and understood with a bright, crisp, and sharp color palette. 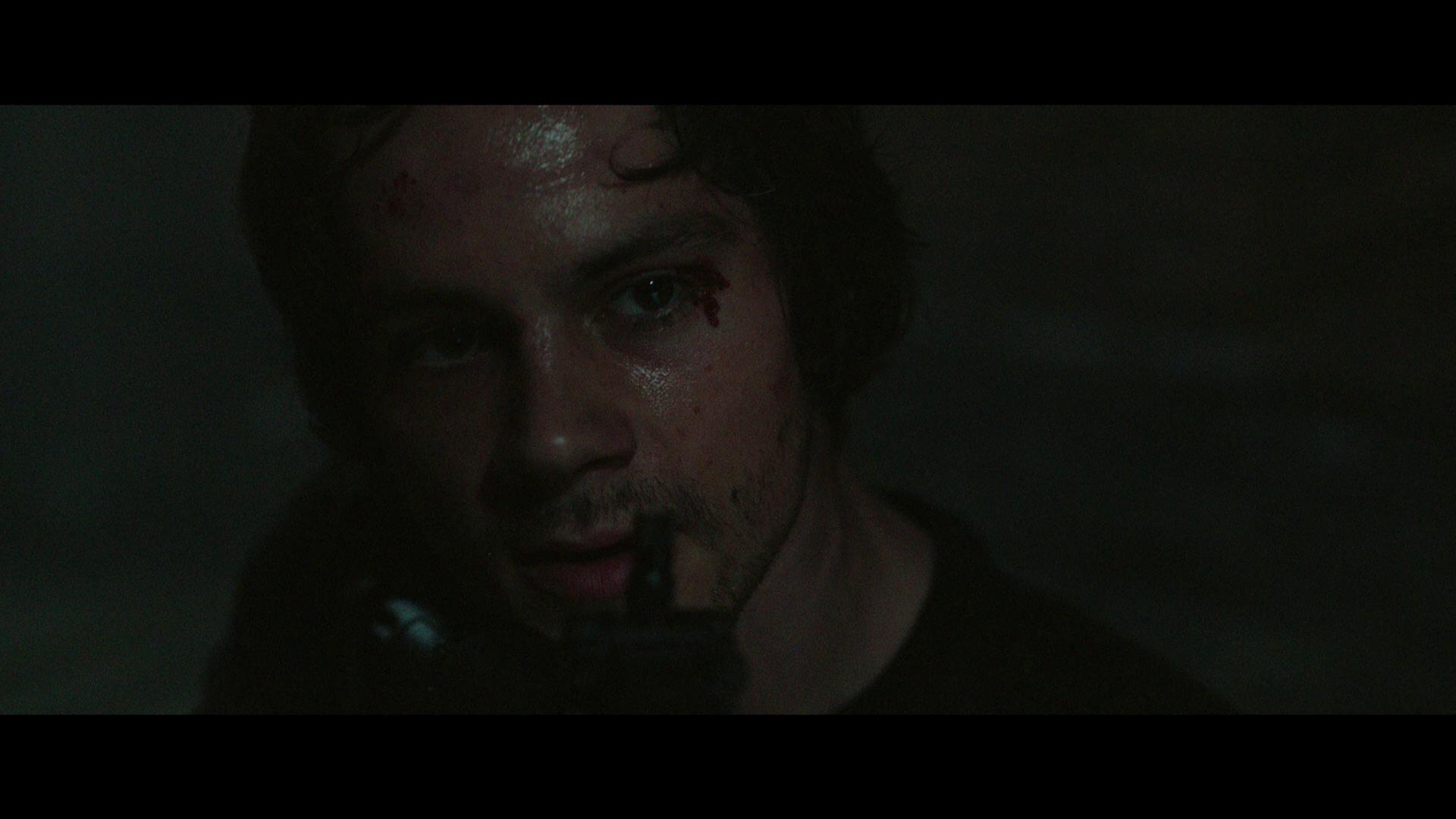 Packaged with an English Dolby Atmos audio track, American Assassin does an absolutely amazing job at offering an all out immersive experience for its viewers.  Doing a fantastic job at making use of all of the channels available within the technology, specifically the elevation aspect to the film, my wife and I felt as if we were right there in the middle of all of the action.  One of the more notorious sequences that really stood out with this audio track was slightly near the end of the film, as Rapp encounters the person who is has been trying to detonate the rogue nuclear weapon.  During this particular sequence, the audio as well as the musical accompaniment really did a number in emphasizing the importance of this encounter and what was about to really unfold before our eyes. 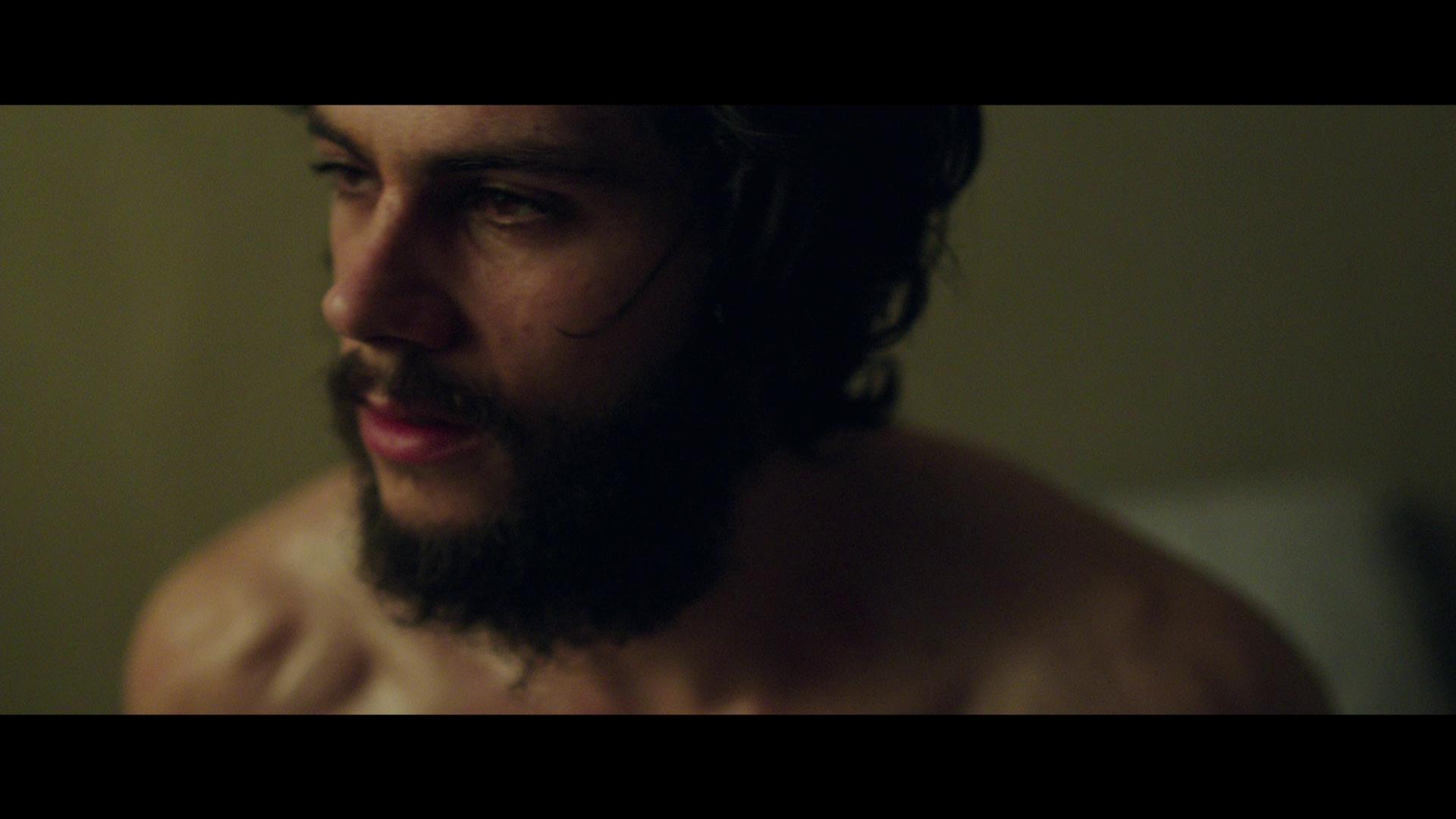 American Assassin comes packaged in your standard 4K UHD amaray case.  Within that case is the standard 4K UHD copy of the film as well as the standard Blu-ray copy of the film; each of the two discs featuring a piece of artwork that is relative to the film and matches that of the case art.  A digital copy redemption pamphlet has also been provided so the film can be added to libraries for on the go streaming, as well as a slipcover has been provided during the initial run of this release. 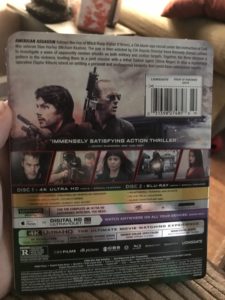 Surprisingly enough, American Assassin is not like any other standard 4K UHD release that we’e seen so far.  It is actually one of the first ones that I’ve seen that managed to include the same additional content on the included 4K UHD disc that’s typically included on the standard Blu-ray disc.  And even then, the content that’s included on these discs did a really nice job at offering a behind the scenes look into the work that went into making this film available.  Sadly, there are no feature audio commentaries included with this release.  Included with this release is: 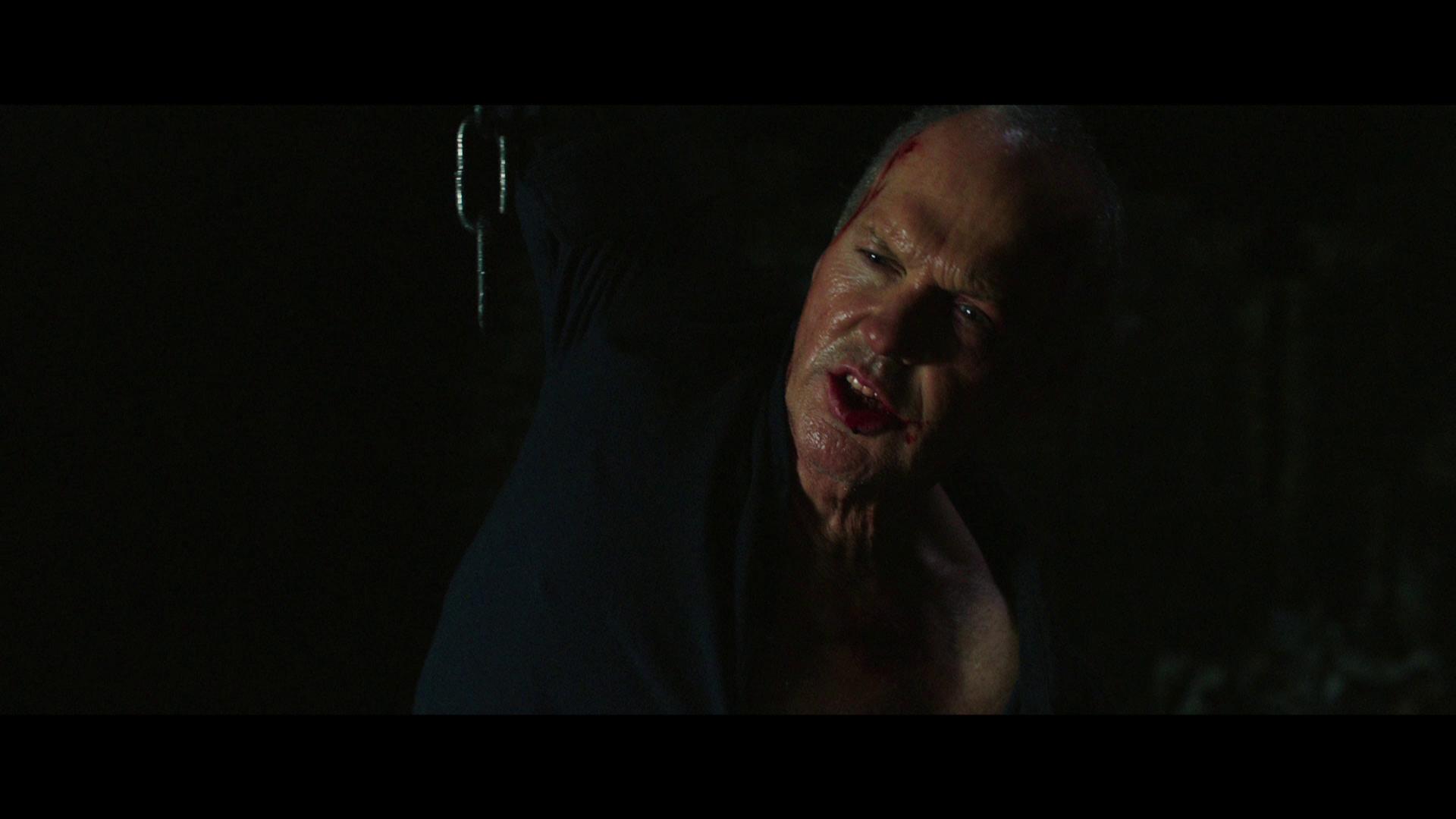 Generally speaking, American Assassin offers a really fun experience for those watching.  Sadly, the story of the film is considerably bland, generic and way too easy to predict as it moves onward; but the film is filled to the brim with on the edge of your seat action sequences that is makes for an visually appealing experience.  The overall picture quality of the 4K UHD release was really nicely done, despite being an upscaled 4K release as the use of HDR of this release was really on point.  The included Atmos track offers a really nice immersive experience for those that are able to make use of the technology.  Hell, the 4K UHD disc even came with the same bonus features that the Blu-ray done; and maybe we’ll start seeing more special features be included on 4K UHD releases now that this has been done.  If you’re on the fence about picking this release up for your collection, I would definitely recommend it on 4K UHD; but, I would highly recommend that you wait for it to drop some more in price because the generic story that’s included doesn’t really justifying paying retail price for it right now. 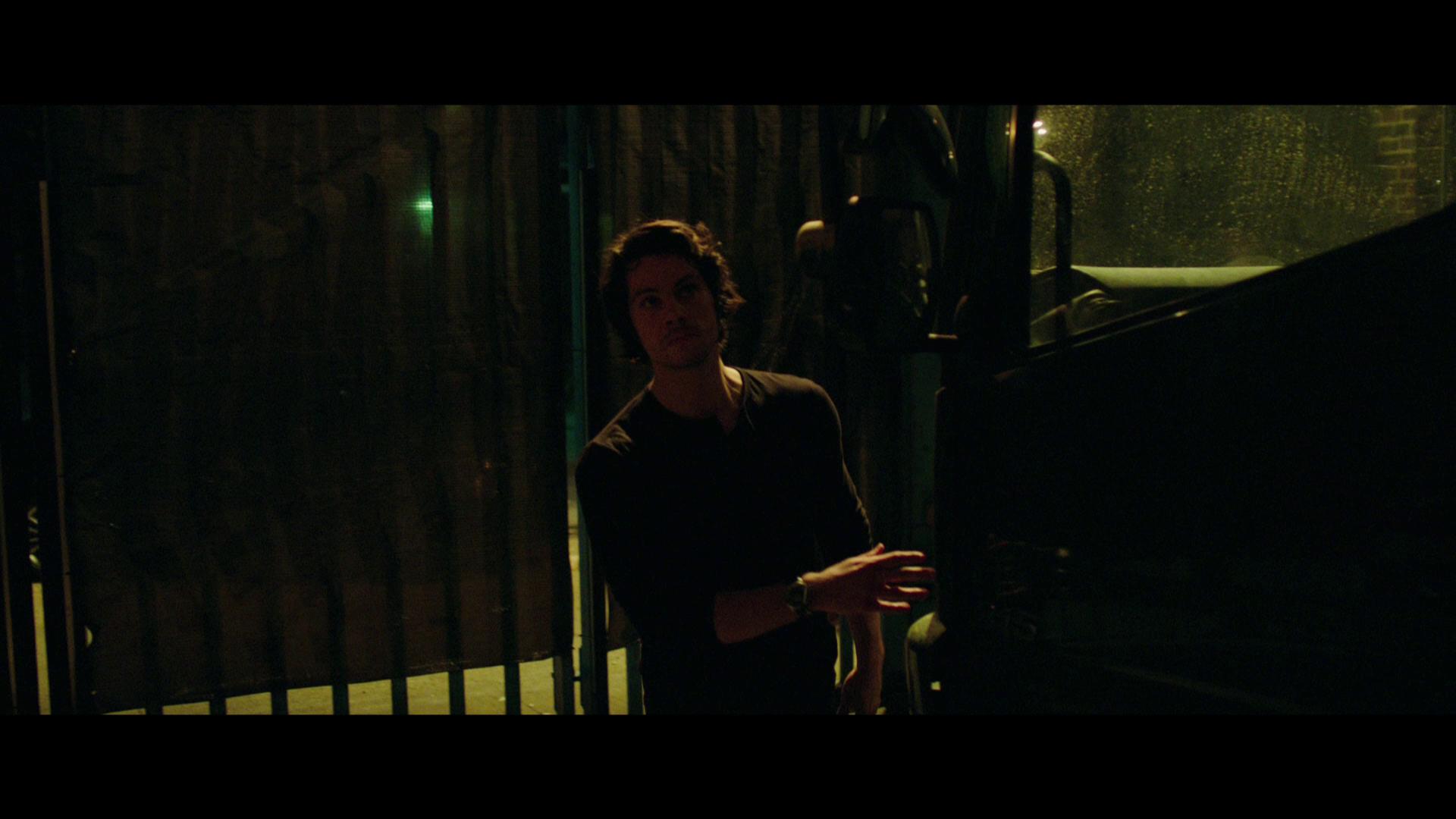