American Animals is a 2018 American crime drama film that was written and directed by Bart Layton. It stars Evan Peters, Barry Koeghan, Blake Jenner, Jared Abrahamson, Udo Kier, and Ann Dowd. The film is based on the true story of a library heist that happened at Transylvania University in Lexington, Kentucky in 2004. It premiered at the 2018 Sundance Film Festival on January 19, 2018 and was released on June 1, 2018, by The Orchard and MoviePass Ventures.

Starting off in 2003 in Lexington, Spencer Reinhard is an art student who feels that his life has no meaning, and that he needs something exciting, even if it would be tragic, to happen in his life to inspire greater artistry. Warren Lipka is a rebellious student on an athletic scholarship, though he doesn’t really care too much for sports and is only pursuing his continued education to please his family.

The storytelling of this movie frequently jumps between interviews with the real people that are portrayed in the film and the events themselves as performed by the actors. In its opening weekend, the film went on to make $140,629 from the four theaters that w ere playing it, finishing at 24th. According to the review aggregator website, Rotten Tomatoes, the film holds an overall approval rating of 85% based on the 114 reviews that have been submitted, with an average rating of 7.5/10. The website’s critical consensus reads that “American Animals tangles with a number of weighty themes, but never at the expense of delivering a queasily compelling true crime thriller. 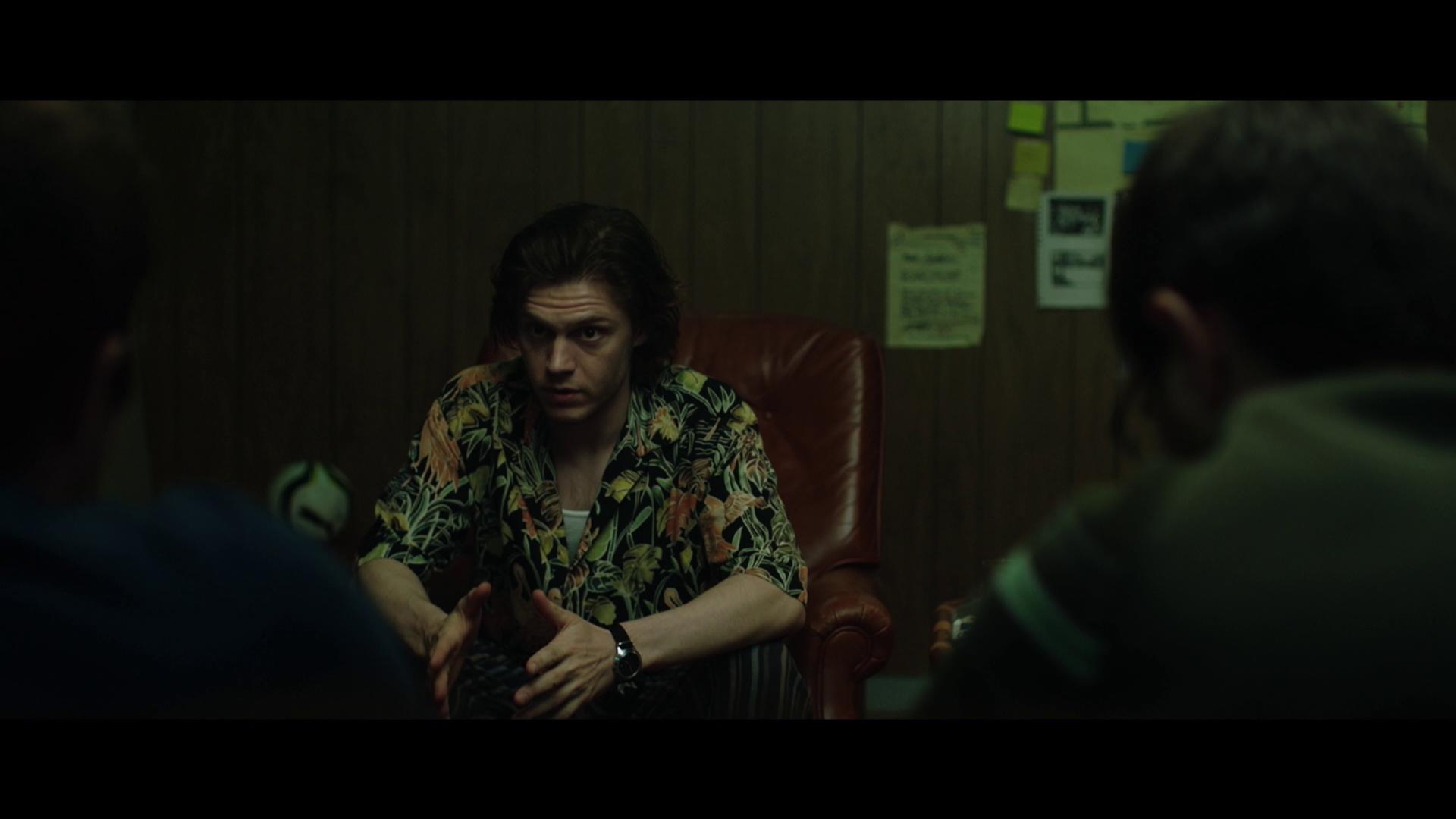 American Animals is a movie that tells us the tale of this, not only, semi-recent heist that was attempted, but all of the thought work and planning that the group put into trying to get their hands on these books.  With a cast that gives an extremely convincing, coupled with the interviews from the people who legitimately took part in this plan, my wife and I both found this movie to be not only an interesting experience, but one that we found to be thoroughly enjoyable.  As this group of friends are trying to live a life that’s significantly out of the ordinary, their plan seems to take on a life of its own and it was really a great experience to watch everything unfold. 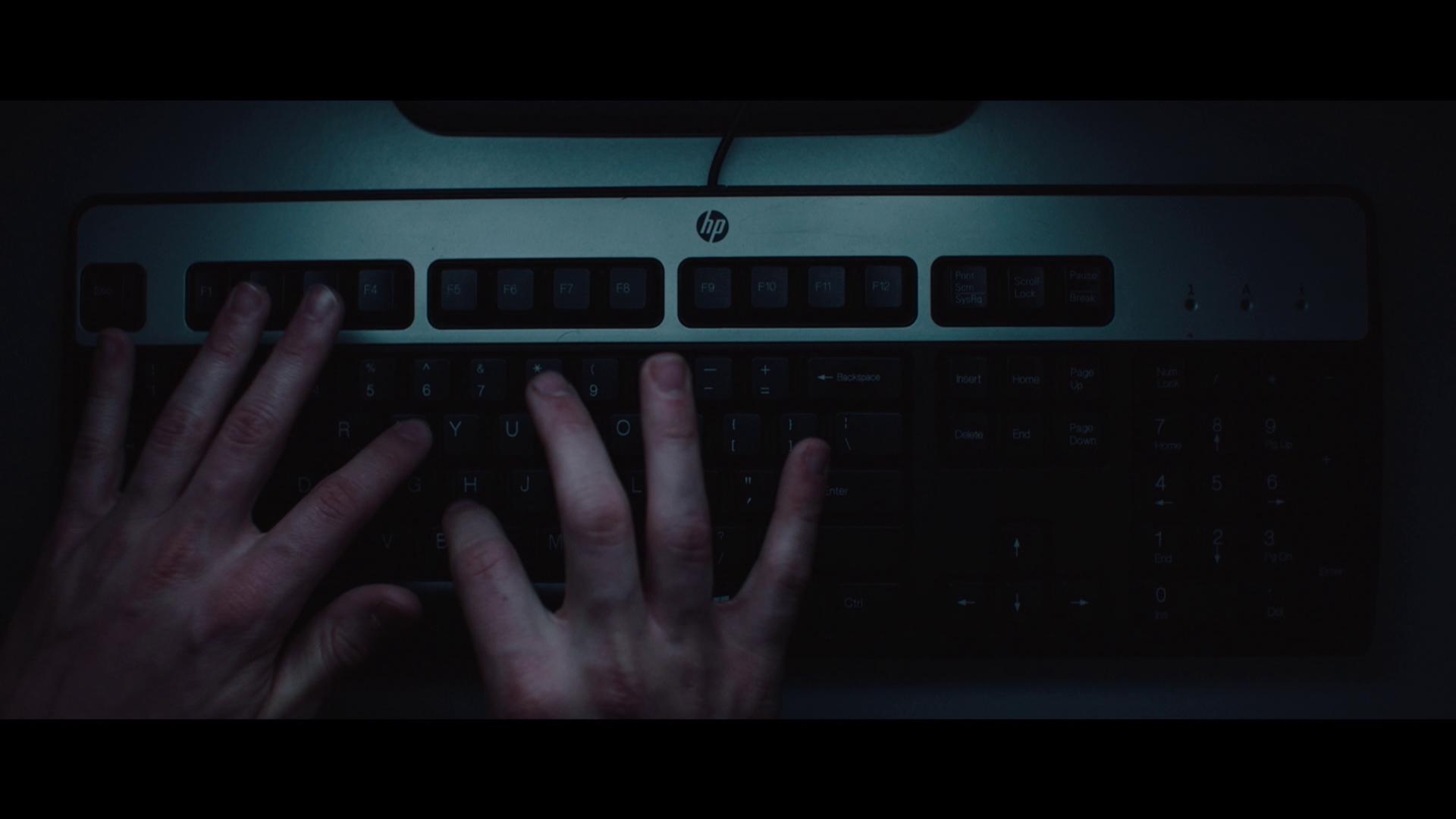 The Blu-ray release of American Animals offers a considerably clean and clear look into not only the actions of this group of friends, but their minds as they are working to plan out their execution of this heist.  While the colors of the scenes weren’t very vibrant, they were slightly reminiscent of the time in which these events took place.  My only complaint that I had as my wife and I were watching along was that there were a few scenes that featured less than your standard amount of lighting that seemed to not have enough ambient lighting to supplement for the lack thereof.  Those few parts did feel as if they were a little difficult to visually see and understand what was going on without extra focus to the screen.  Other than that, there wasn’t any distortion in the scenes as they were carried out, and you can really gain an appreciation for the attention to detail that Layton put into making this movie. 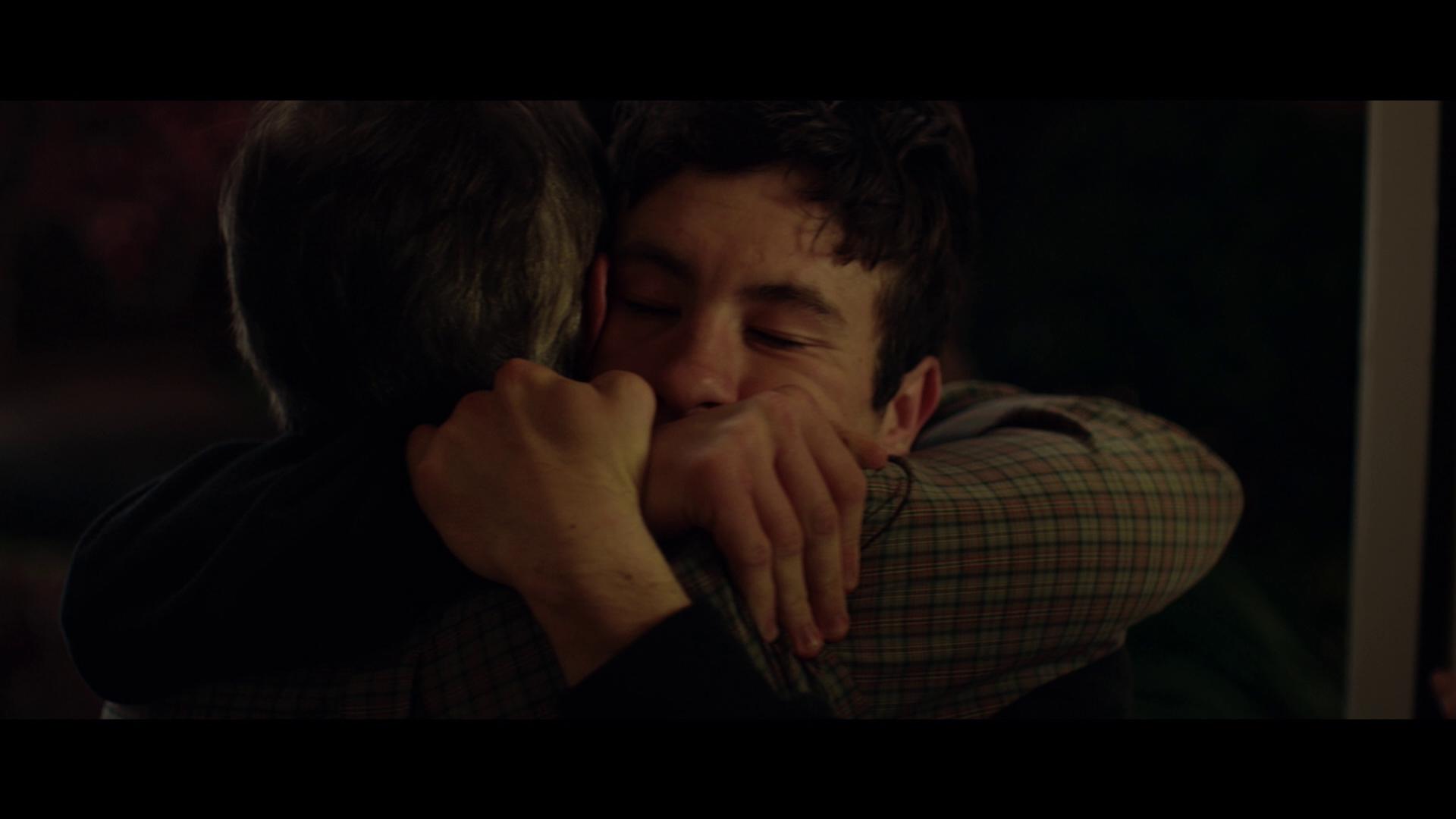 Bundled with an English DTS-HD Master Audio 5.1 track, American Animals really tries its hardest to offer a completely immersive experience for its viewers.  While the audio track is considerably powerful with its presentation, I do feel that it would have fared a lot better had they opted to include the surround channels.  The dialogue is spoken cleanly, allowing for everyone to be heard and understood without having to adjust the volume levels as it progressed along.  If I were to mention anything notable with this movies audio track, I would have to point out the musical accompaniment as it did a phenomenal job at relaying the emotions of the group as they were working either toward or in trying to execute out their plan. 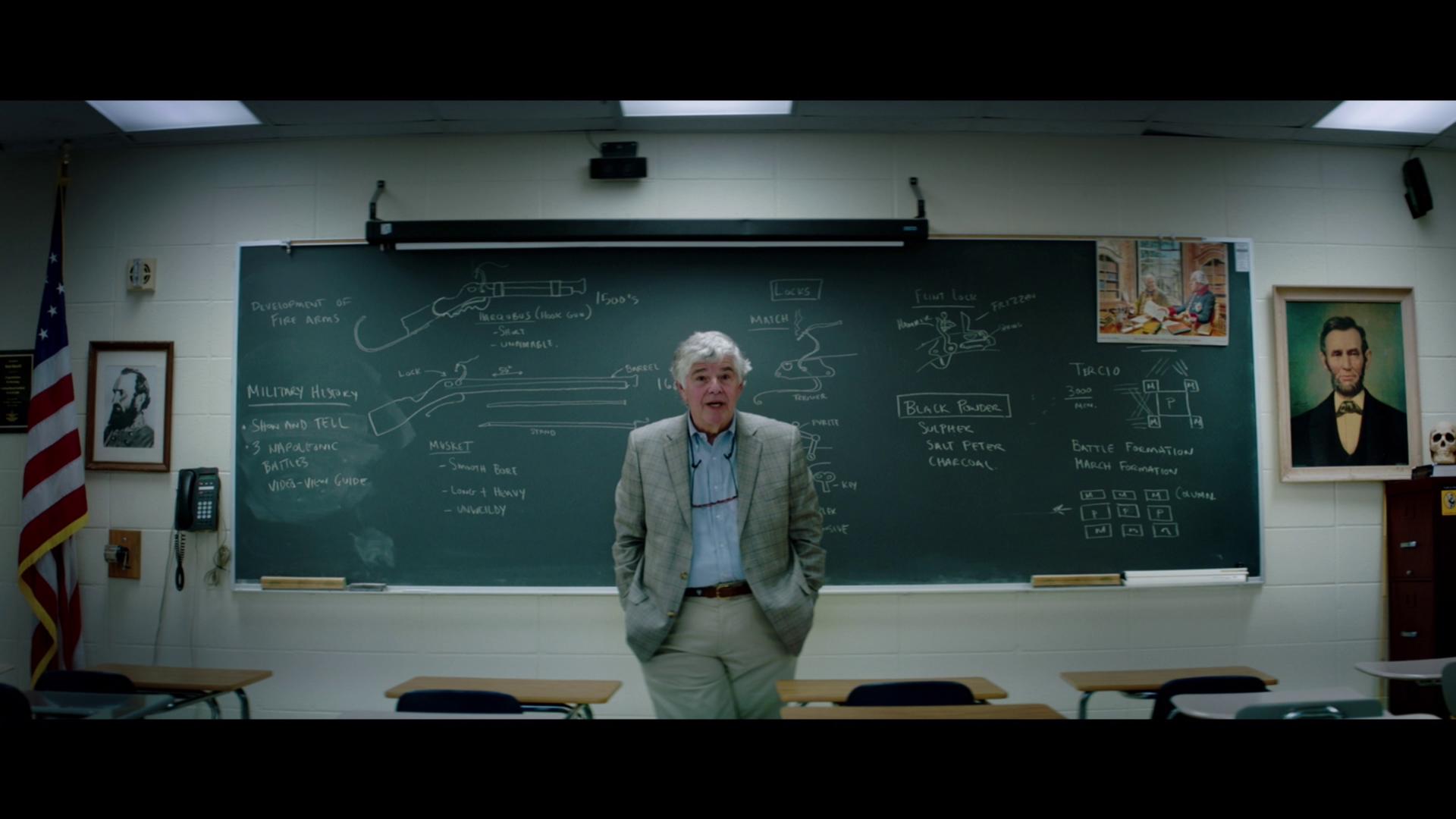 The Blu-ray release of American Animals comes packaged in your standard single-disc Blu-ray amaray case.  Within that case is the standard Blu-ray copy of the movie, the disc featuring absolutely no artwork that’s related to the movie whatsoever outside of the standard release text and the extremely generic blue background.  There are no DVD copies included with this release, nor are there any digital copy redemption pamphlets.  There is a slipcover that has been included during the original pressing of the release that features the same piece of artwork that has been provided on the case art. 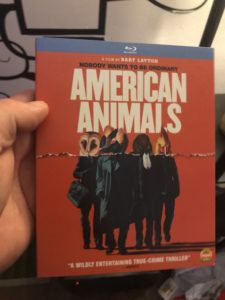 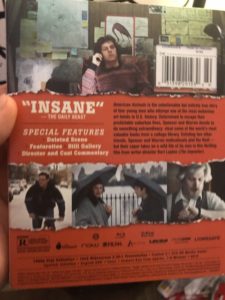 While there are only a handful of features that have been included with the Blu-ray release of American Animals, I would have liked to have seen more detail shared with regard to the storyline, as I’ve certainly found myself wanting to look more into these events after watching through this movie.  The content that has been included with this release does feature a really nice look at the work and experiences that were shared among the cast and crew while they were working together in making this movie.  Included with this release is: 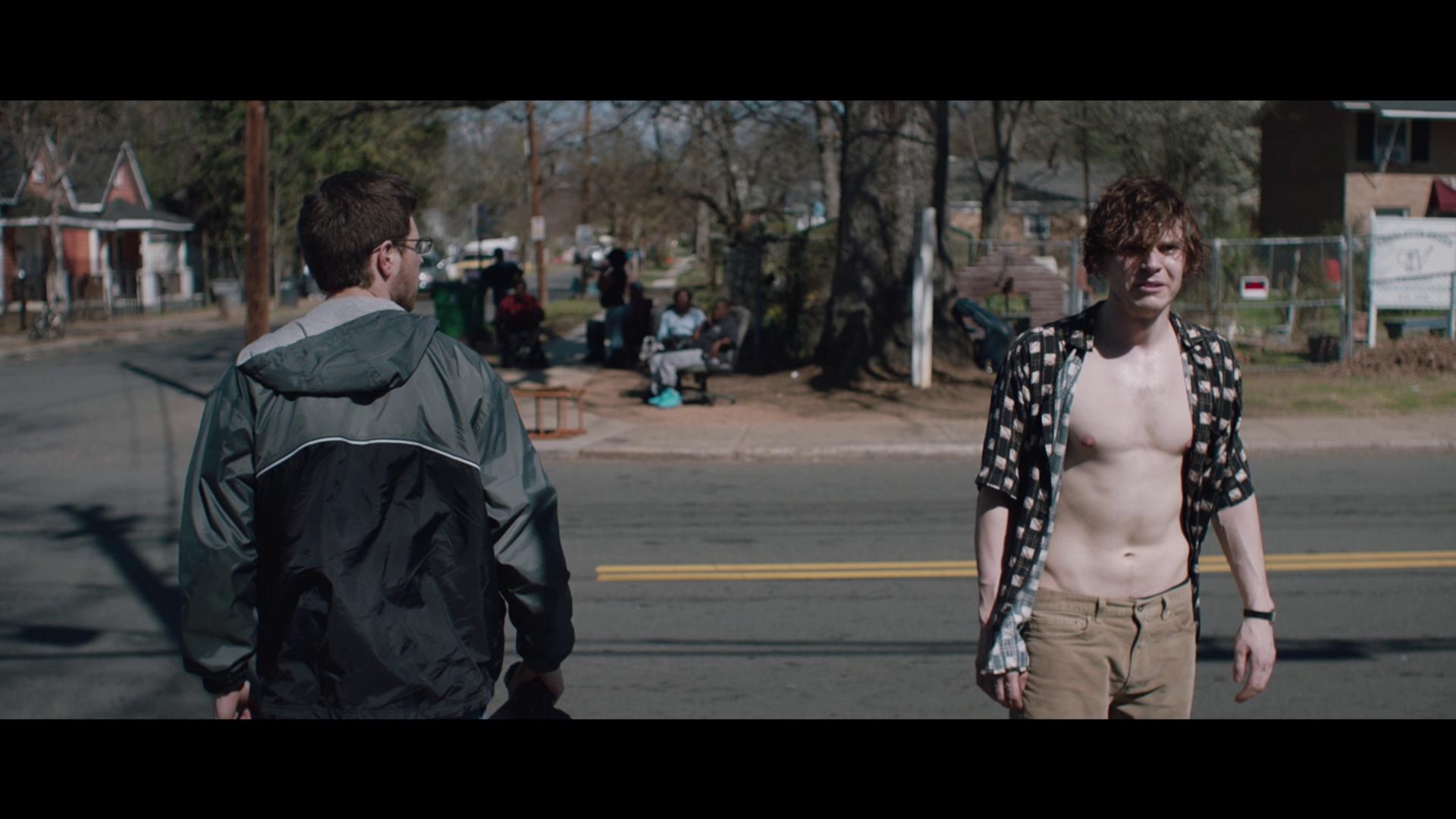 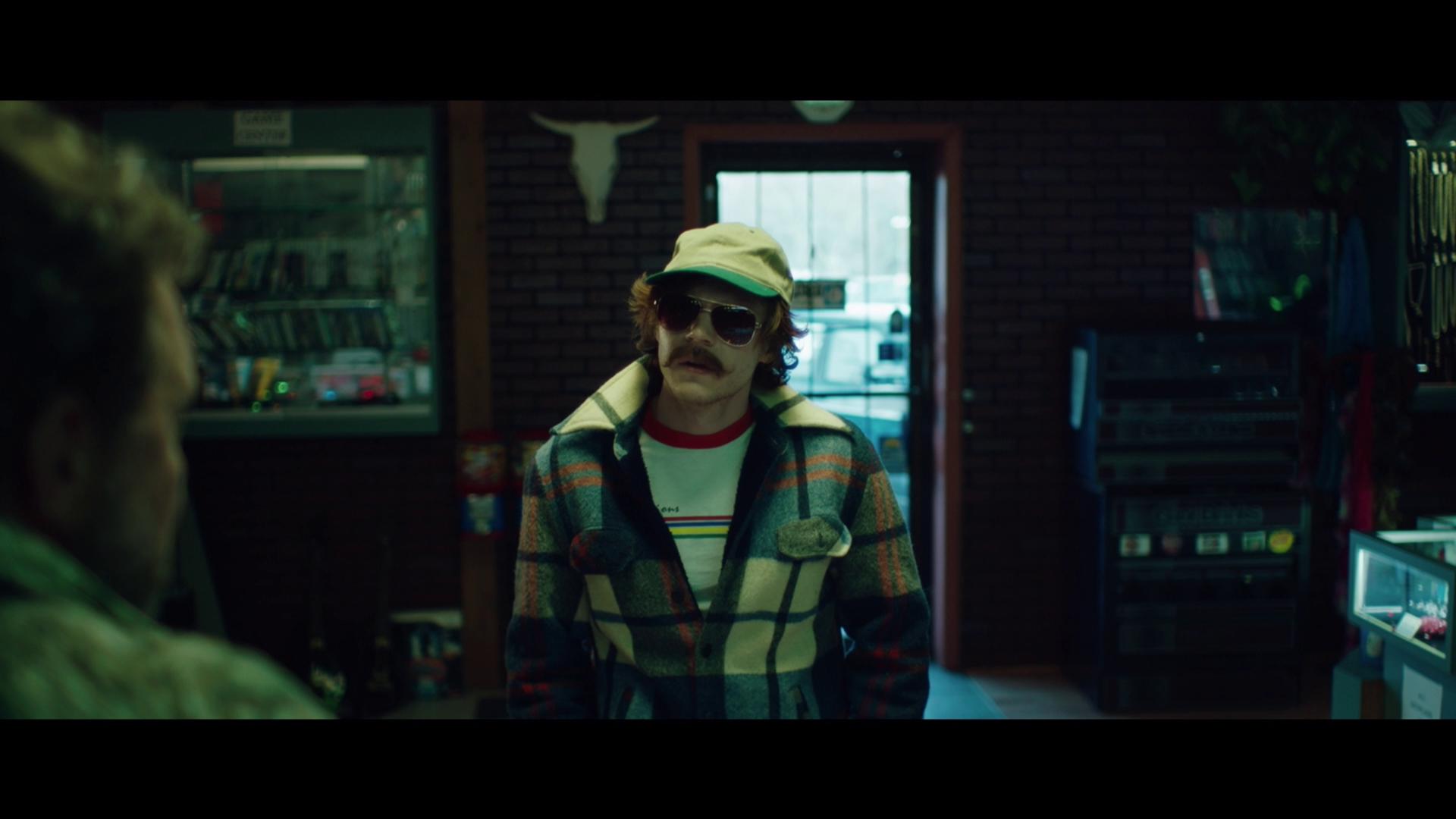 Overall, I found that American Animals was a really great movie, story and experience.  Seeing the amount of thought and attention to detail that this group put into meticulously trying to execute out their plan, really made for the ultimate experience with this film.  The presentation, for the most part was really well done visually, despite those few scenes where it was difficult to see what was going on.  Audibly, everything was clean and clear, despite the lack of the utilization of the surround channels.  Special features were really great, however there really could have been more content in terms of an extended look at the story.  If you’re considering grabbing this movie for your collection, I would definitely recommend it.  Just go into this purchase knowing that this is a very barebones release.  American Animals will be available on Blu-ray and DVD beginning on Tuesday, August 28, 2018.