Acts Of Violence is a 2018 action film that stars Bruce Willis, that was written by Nicolas Aaron Mezzanatto, and directed by Brett Donowho.

The film follows Roman (played by Ashton Holmes) after his fiancee has been kidnapped by human traffickers.  He and his ex-military brothers (Cole Hauser and Shawn Ashmore) meet and team up with Detective Avery (Bruce Willis) to take down both the syndicate and the corrupt bureaucracy that’s been protecting it.

Filming began in Cleveland, Ohio. With a running time of just 86 minutes, it was released in a limited theatrical engagement as well as video-on-demand by Lionsgate Premiere on January 12, 2018. 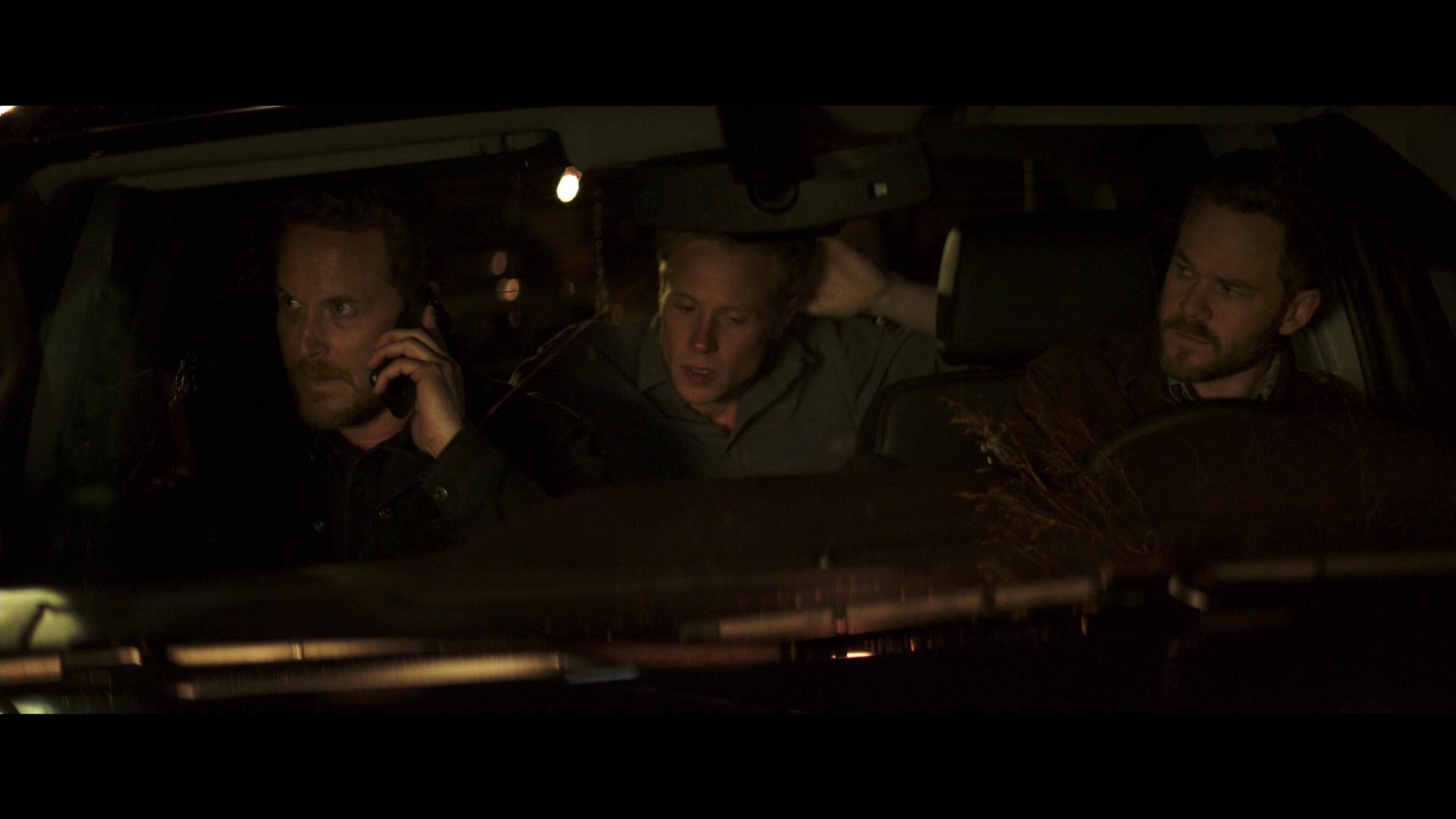 Taking a decent amount of societal issues that are going on today, Acts Of Violence does what it can to offer an inside look into the world of human trafficking, drug addiction and PTSD; and it really takes these situations that one may find themselves in seriously.  Presenting itself in a similar fashion to an hour long television show, audiences are given a quick rundown of not only the kidnapping that occurred, but the very “all guns, all the time” life that Roman and his colleagues seem to live.  There is a slight sleaze factor to the film as every aspect of the story is presented in a manner, where nobody really cares about what they’re doing or the consequences that they may face; all while Bruce Willis, who plays the typical rule-bending law official tries to help them recover Mia.  Of course, the pimp, played by Mike Epps has to come in and scold Willis and his lackeys for carelessly endangering the lives of his drugged up prostitutes.  Giving audiences a significant amount of gunfire coupled with the overall amount of carelessness really allowed for any distraction to be welcomed because there really wasn’t a whole lot going on that required that my wife and I pay a significant amount of attention to. 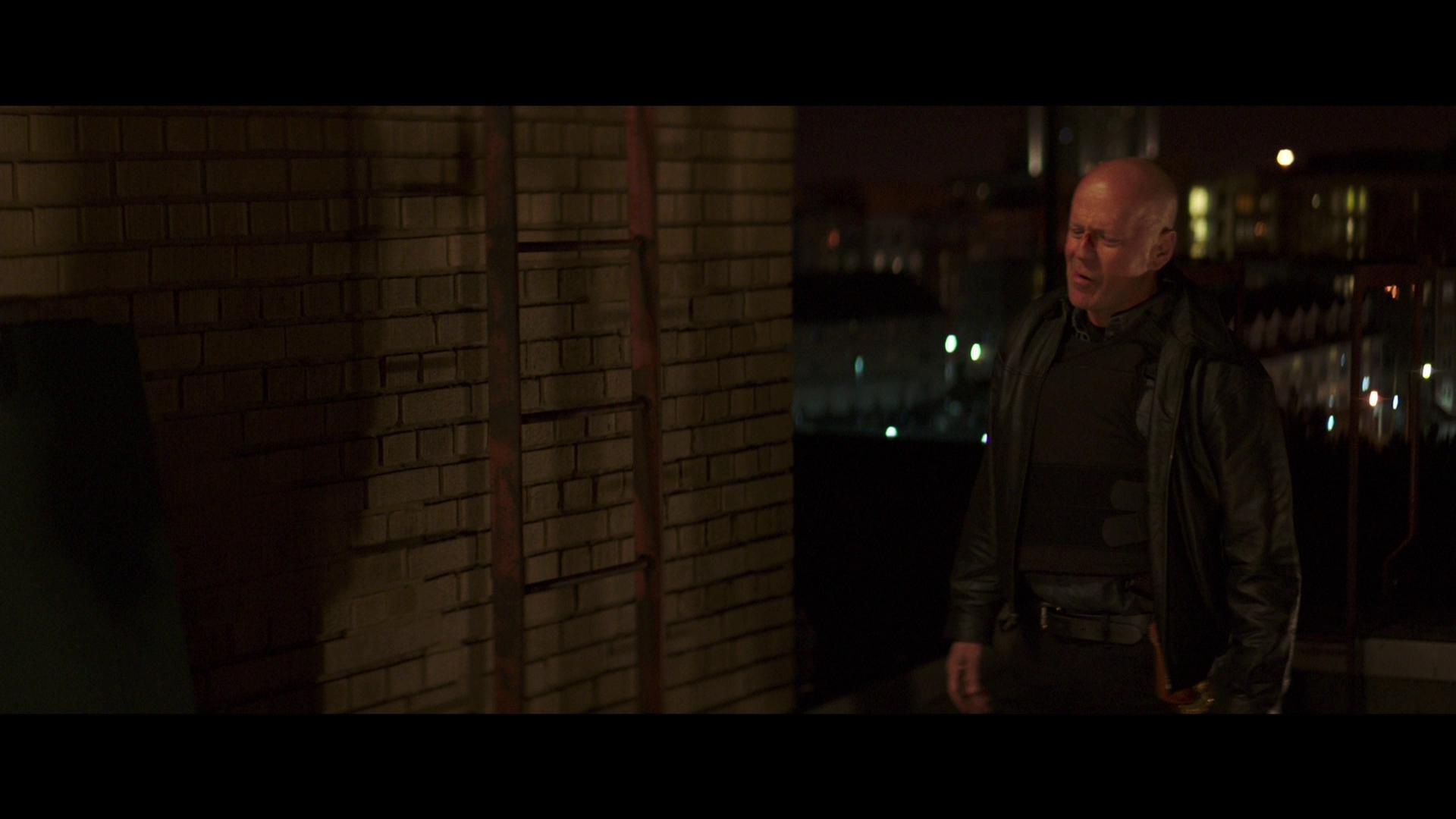 Presented in 1080p with a 2.40:1 aspect ratio, Acts Of Violence looked clean and clear, just like any other standard Blu-ray release.  Offering a nice, clean look into downtown Cleveland as they venture out to make their rescue, my wife and I couldn’t help but try to identify some of the buildings that could be seen on the horizon since we are from Ohio anyway.  The scenes that featured your lower than normal levels of lighting provided just the right amount of ambient lighting that allowed us to be able to see and understand everything without having to pay any additional focus to the screen.  During the various shootout scenes, there really wasn’t any distortion to be had and everything was cleanly presented.  Unfortunately, there really weren’t any scenes that really stood out with this film as Willis and the other cast members really moved fast in their efforts of rescuing Mia. 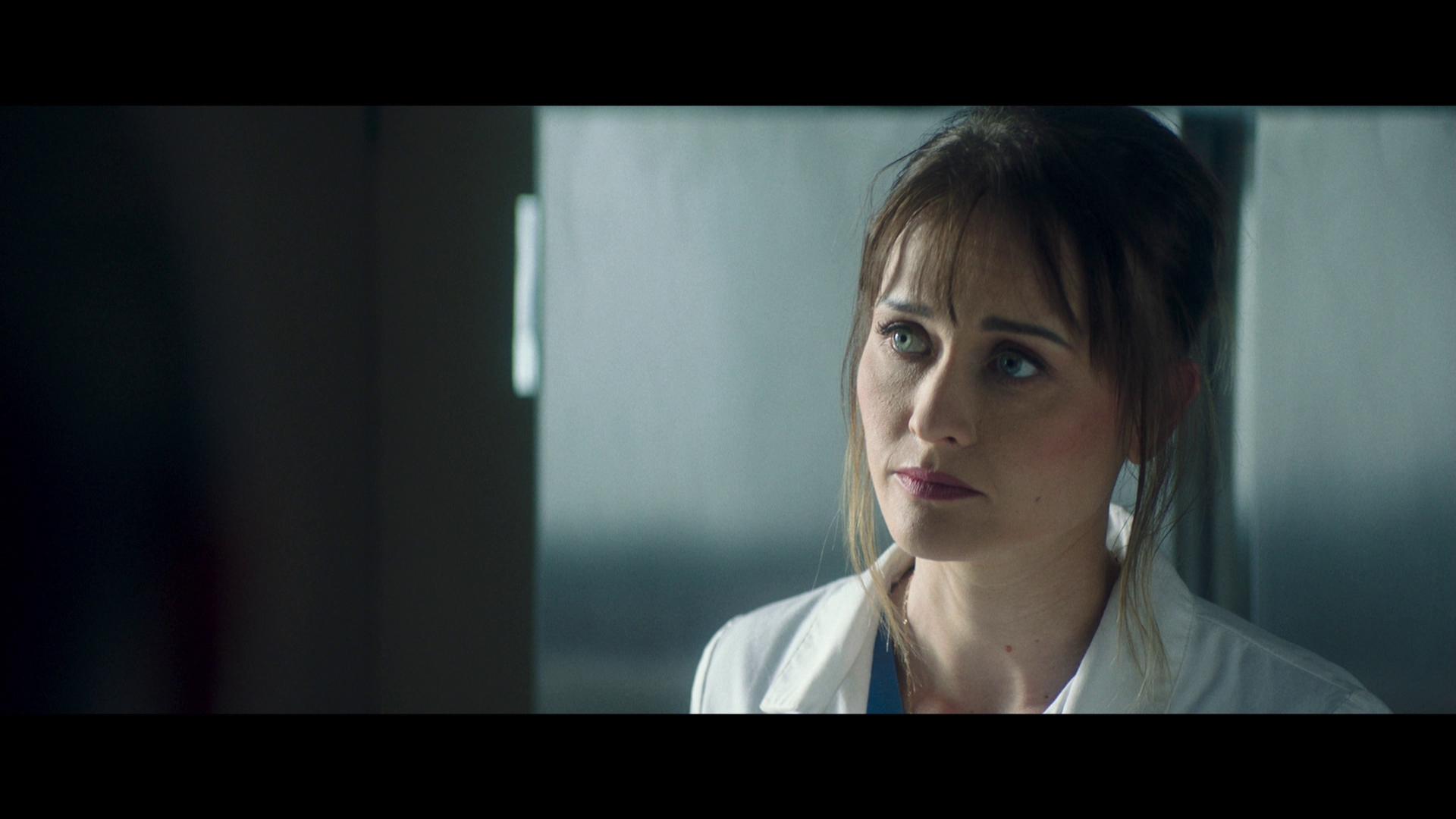 Packaged with an English DTS-HD Master Audio 5.1 audio track, Acts Of Violence does everything that it can within its power to offer an all out immersive experience for its viewers that are able to make use of the audio technology.  While it’s not nearly as immersive as a 7.1 or Atmos track, the audio that has been provided is clean and clear and offers a very decent audible experience.  I think this movie would have done a significantly better job at placing its audience members in the middle of the action had they opted to include the surround channels at a minimum as there really weren’t much in sequences that called for the inclusion of the elevation aspect.  Dialogue is clean, and the characters are able to be heard and understood without having to slightly turn your ear to pay extra attention. 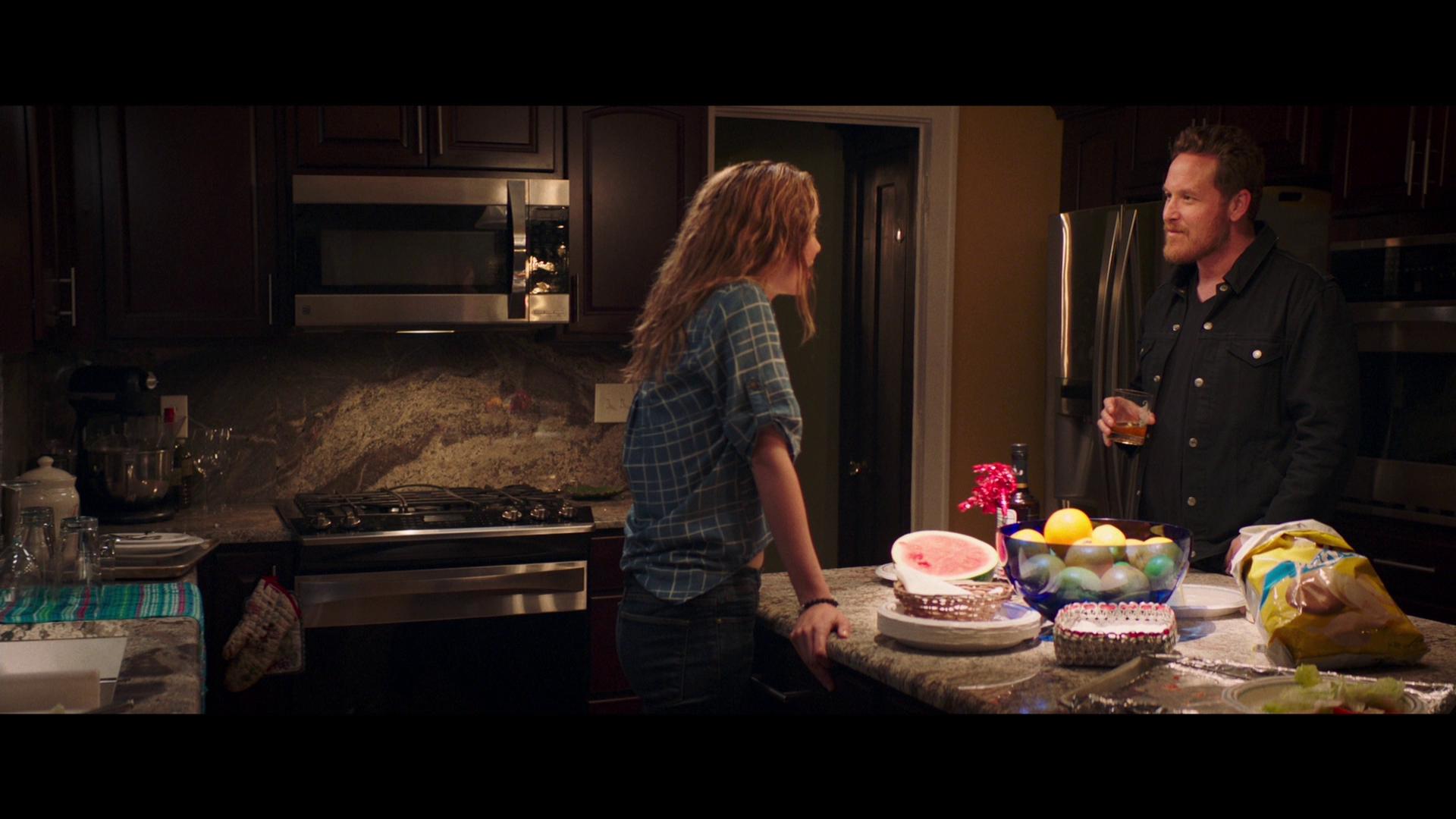 The Blu-ray release of Acts Of Violence comes packaged in your standard single-disc Blu-ray amaray case.  Within that case is the standard Blu-ray copy of the film, the disc featuring the same piece of artwork that’s featured on the case art.  There are no DVD copies of the film included with this release; however, a digital copy redemption pamphlet has been included for streaming options.  The film does come with a slipcover during its original print run that features the same exact piece of artwork that’s featured on the case. 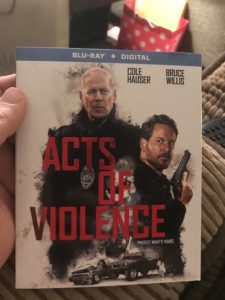 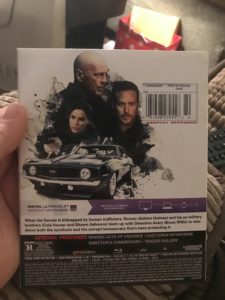 The special features that have been included on the Blu-ray release of Acts Of Violence offer a decent view into the work that went into making the film, however I personally feel that there could have been a little more content provided on that end of the spectrum; and certainly a lot more content that would allow for an extended look into the story.  Offering only one piece that expands on the storyline, I couldn’t help but feel that the production crew found themselves in a position where they couldn’t really offer much more insight on the events that unfold within the movie.  Included with this release is: 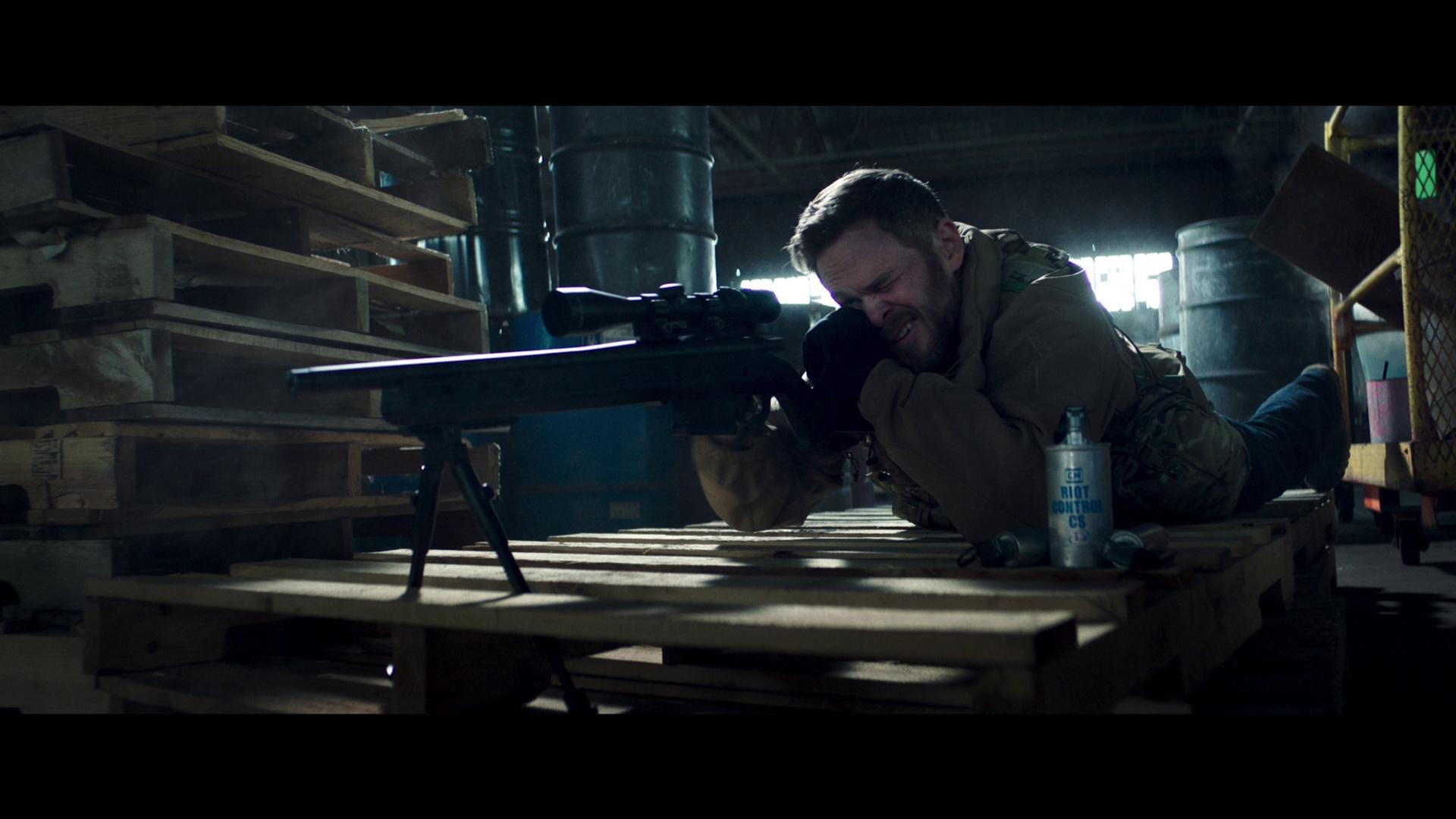 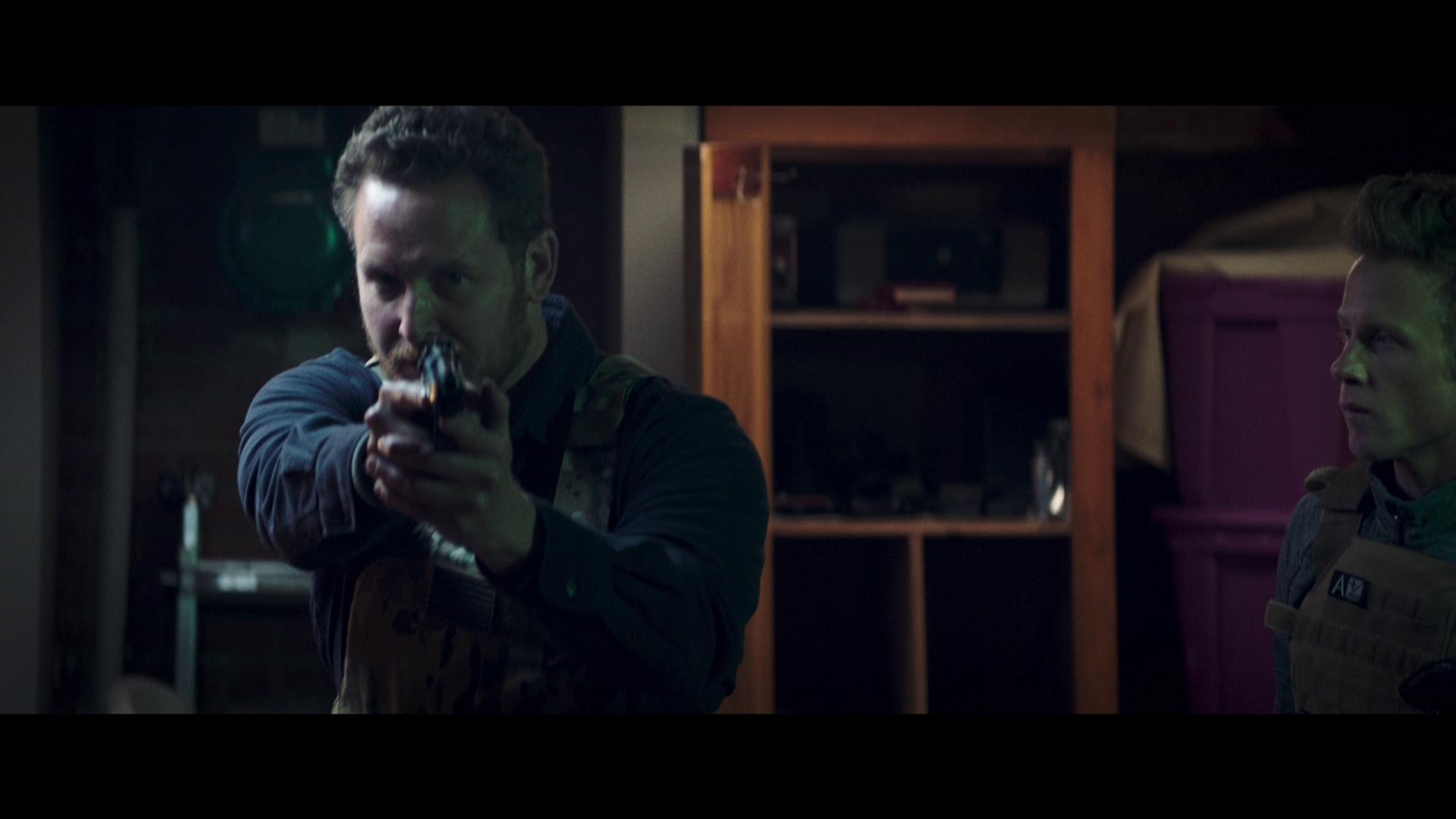 Generally speaking, Acts Of Violence wasn’t completely horrible.  I mean, it was a crime thriller/drama that did a nice job at portraying a lot of issues that have become more prominent in the world that we live in.  However, I feel that this story could have been presented in a much better fashion so that it didn’t feel like some lackluster television special.  The care free performance of Bruce Willis and his colleagues in the story felt really off putting; but, if you can look past that, you may just enjoy this movie.  The visual and audible presentation was decent; but the audio track could have done a much better job had the at least included the surround channels.  If you’re interested in checking this release out, I’d highly recommend waiting for it to drop below $10.  Acts Of Violence will be available on Blu-ray and DVD beginning Tuesday, March 27, 2018. 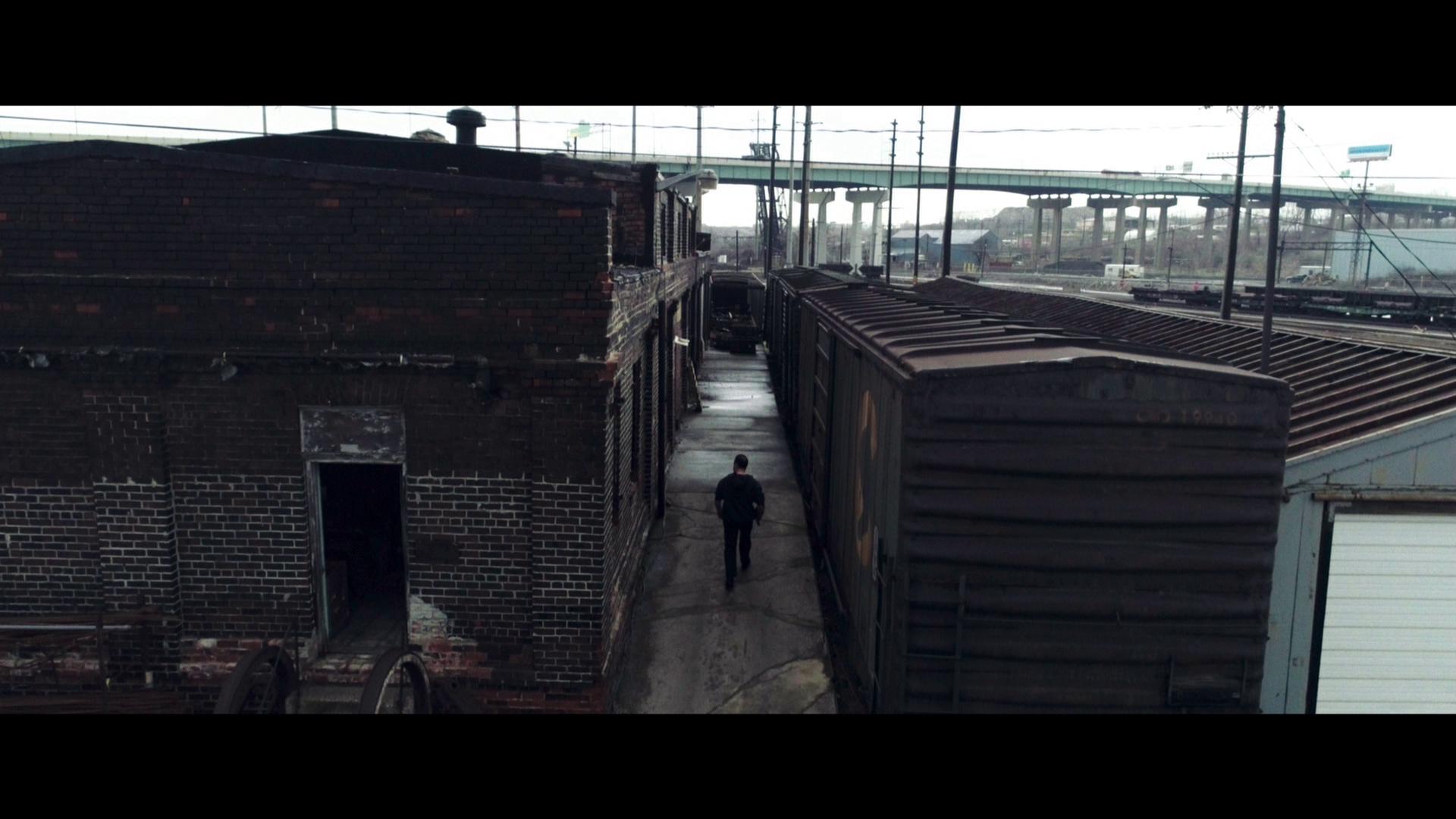