A Star Is Born is a 2018 American musical romantic drama film that was produced and directed by Bradley Cooper (in his directorial debut) and written by Eric Roth, Cooper and Will Fetters.  A remake of the 1937 film of the same name, it stars Cooper, Lady Gaga, Dave Chappelle, Andrew Dice Clay, and Sam Elliott, and follows a hard-drinking musical who discovers and falls in love with a young singer.  It marks the fourth remake of the original 1937 film, after the 1954 musical, the 1976 musical, and the 2013 Bollywood film, Aashiqui 2.

Talks of a remake of A Star Is Born began in 2011, with Clint Eastwood attached to direct and Beyonce set to star.  The film was in development hell for several years with various actors approached to co-star, including Christian bale, Lenoardo DiCaprio, Will Smith, and Tom Cruise.  In March 2016, Cooper signed on to star and to direct, and Lady Gaga joined the cast in August 2016.  Principal photography began at the Coachella Valley Music and Arts Festival in April 2017.

A Star Is Born premiered at the 75th Venice International Film Festival on August 31, 2018 and was theatrically released in the United States on October 5, 2018, by Warner Bros.  The film has grossed over $418 million worldwide and received critical acclaim, with praise for Cooper, Gaga, and Elliott’s performances and Cooper’s direction, as well as the screenplay, cinematography, and music.  It was chosen by both the National Board of Review and American Film Institute as one of the Top 10 Films of 2018.  The film has received numerous accolades, including five nominations at the 76th Golden Globe Awards, including Best Motion Picture — Drama, winning Best Original Song for Gaga’s “Shallow”.  The film also received eight nominations at the 91st Academy Awards, including Best Picture, Best Actor, Best Actress, Best Supporting Actor, and Best Original Song. 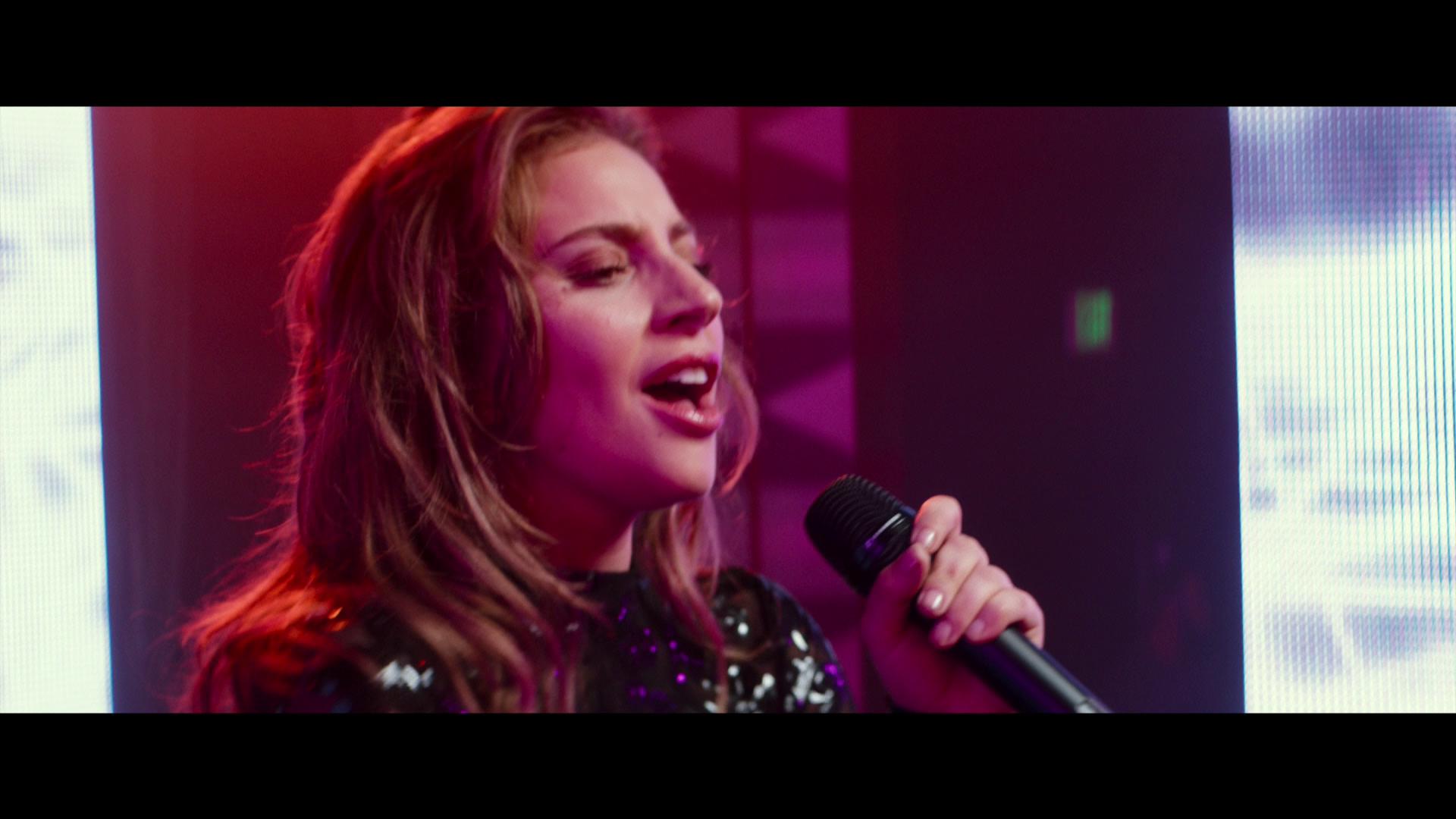 A Star Is Born is a movie, that while I was originally not planning to pick it up, that when it arrived at my doorstep, my interest was piqued.  As Bradley Cooper’s first-time venture taking the cliched character moments, he manages to present them in a manner that really makes for quite the enjoyable experience.  Despite those cliched moments, everything about this story felt fresh, and more then capable of grabbing and maintaining mine and my wife’s attention from beginning to end.  Lady Gaga’s performance was extremely well grounded, touching, and as the two share the complexities between their relationship and careers, this movie is one that certainly impressed me more than I could have imagined. 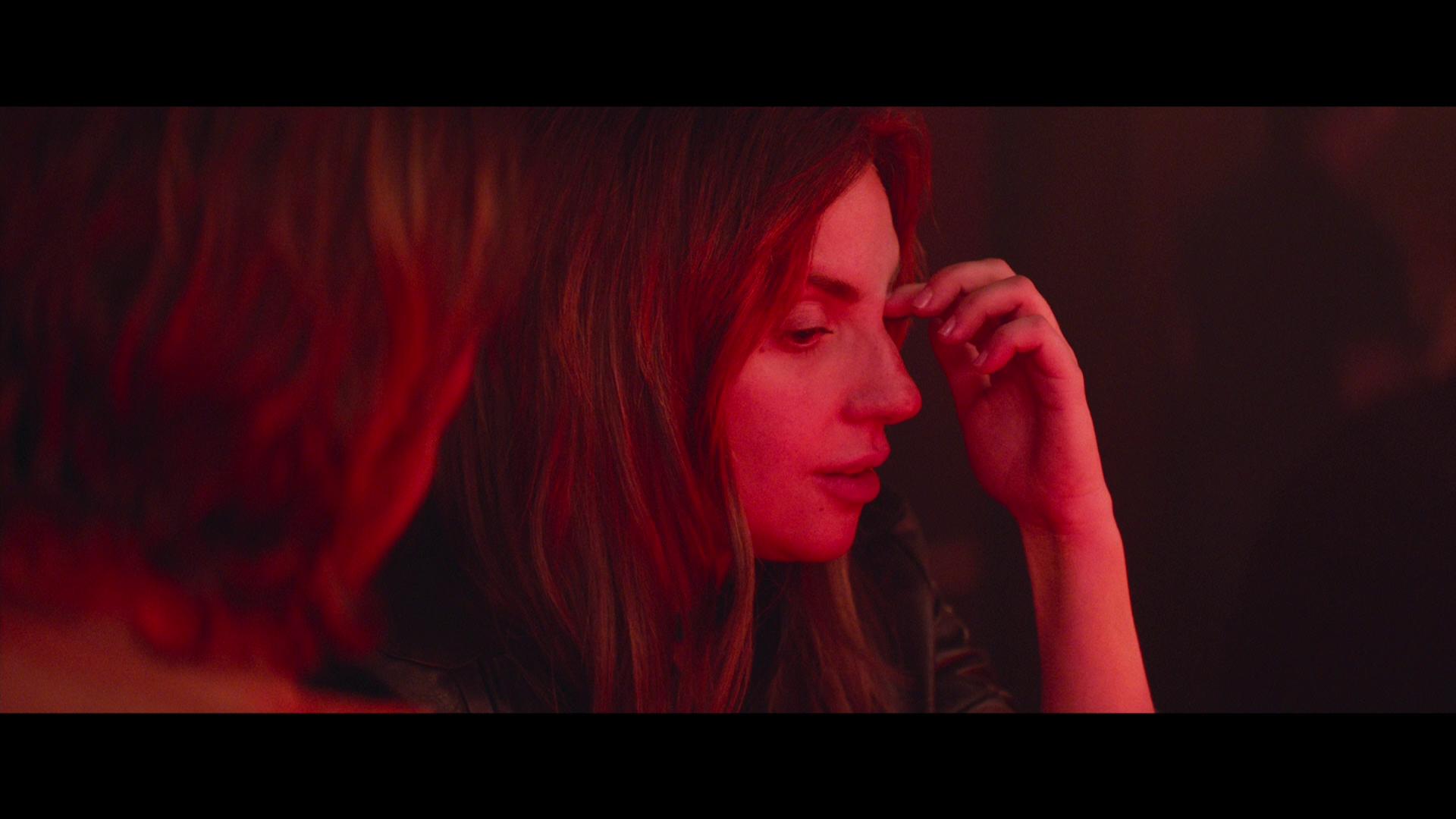 Brought to us onto Blu-ray from Warner Brothers Pictures, A Star Is Born was sourced originally from an all-digital shoot.  While the presentation does exhibit a small amount of noise during the lower-lit sequences, the overall visual presentation is simply stunning, and I’m sure it will leave those of you who had any interest in watching this film with your jaws on the floor.  The colorization of the movie felt extremely natural, while the concert sequences really added a nice environmental aspect that really made the experience all the better.  As the camera movements panning between Cooper and Gaga really captured the relationship between their characters, and the struggles they both had as they worked to try and find a middle ground with everything. 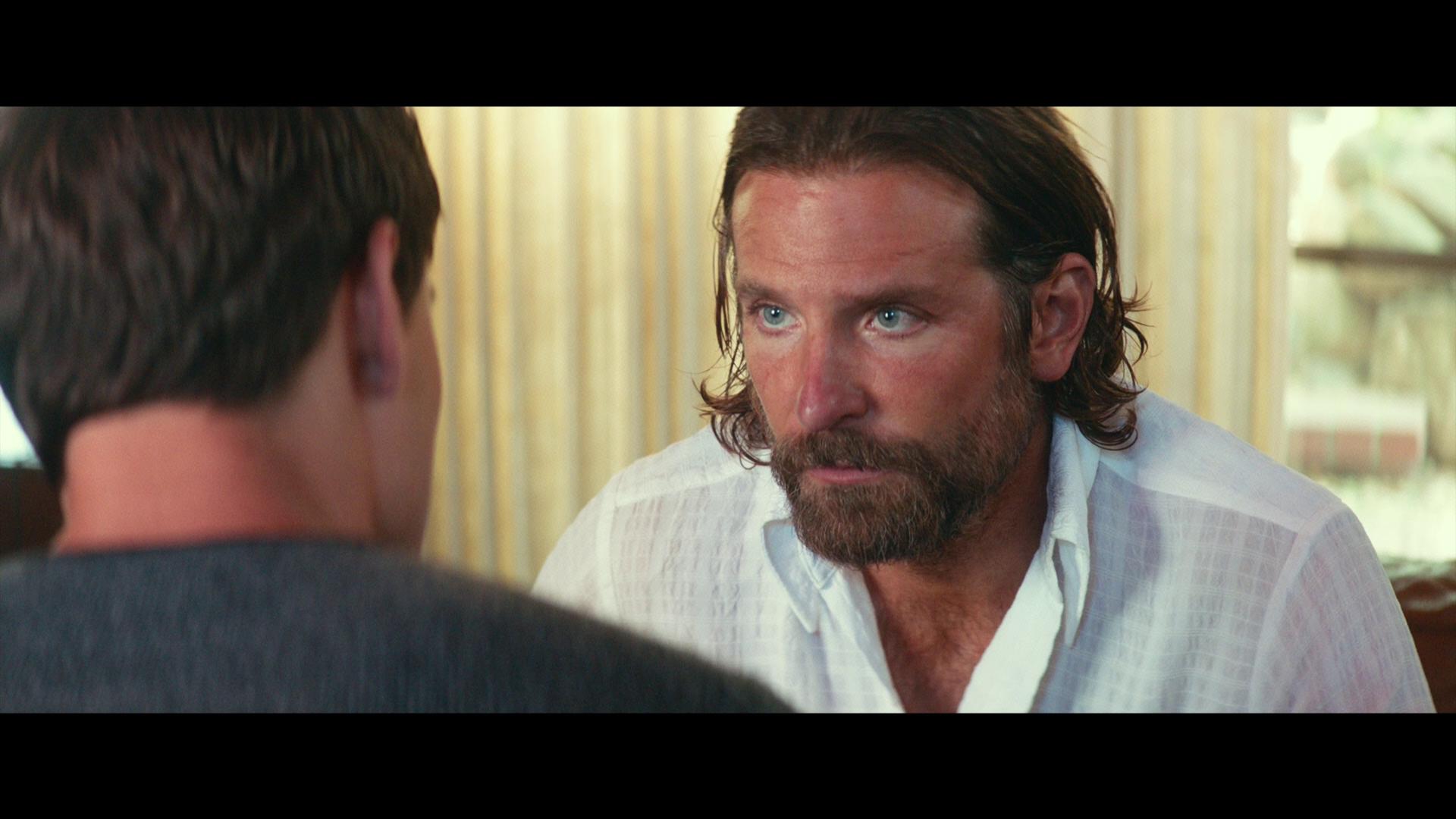 Packaged with an English Dolby Atmos audio track, the Blu-ray release of A Star Is Born offers one of the most phenomenal experiences that I’ve seen with a movie like this.  Boasting an insanely immersive concert scene with its notable low frequencies, the overall levels of harmony between the channels really made everything soothing to the ear.  With the transitions between channels feeling as they were effortless, really helped with the immersion of the experience, and made everything stand out.  Lastly, the dialogue, whether spoken or sung, was all spoken cleanly, and offered no issues in hearing or understanding what was happening without any need to adjust the volume levels as it progressed. 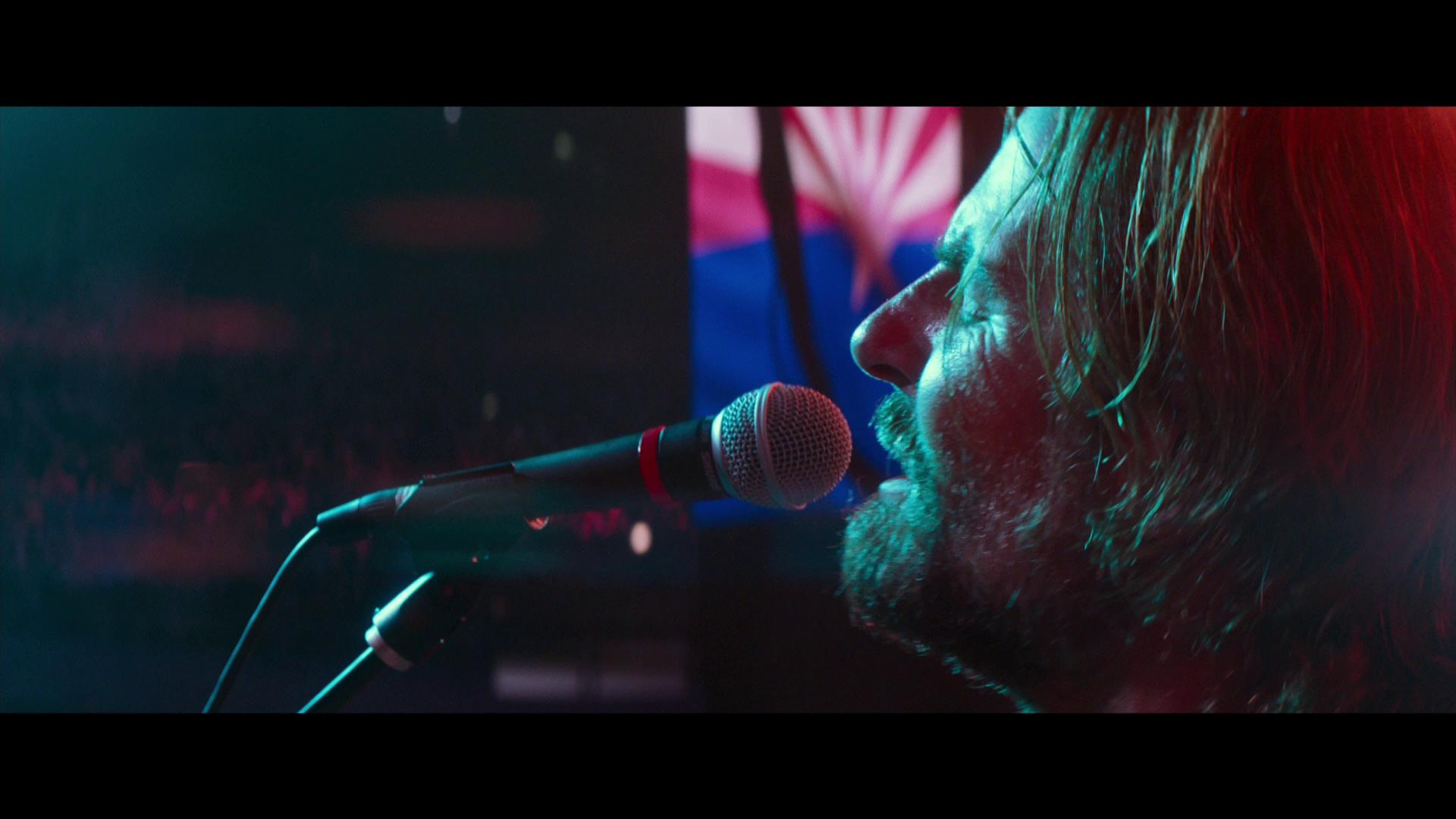 The Blu-ray release of A Star Is Born comes packaged in your standard two-disc Blu-ray amaray case.  Within that case, the standard Blu-ray copy and the standard DVD copy of the movie.  Both discs do feature the “star” artwork that’s attributed with the movie, which is a nice touch.  There’s also a digital copy redemption pamphlet included, as well as a slipcover that’s been included during the original pressing of the release that features the same artwork that’s been included on the case. 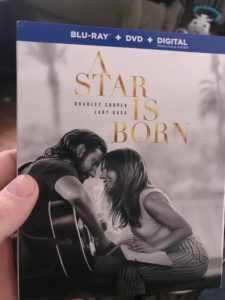 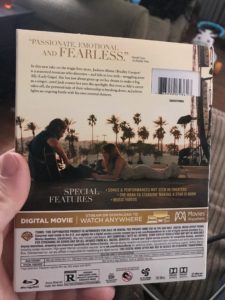 There’s a handful of special features on the Blu-ray release of A Star Is Born that offer a small look at the behind-the-scenes work as well as a small look at the storyline at-hand.  After watching through the film and the supplementals, I couldn’t really think of any additional features that I would have liked to have seen included (mostly as a result of staying up pretty late), but I will be re-visiting them another date to see weigh in on what could’ve made for a better lineup here.  Included with this release is: 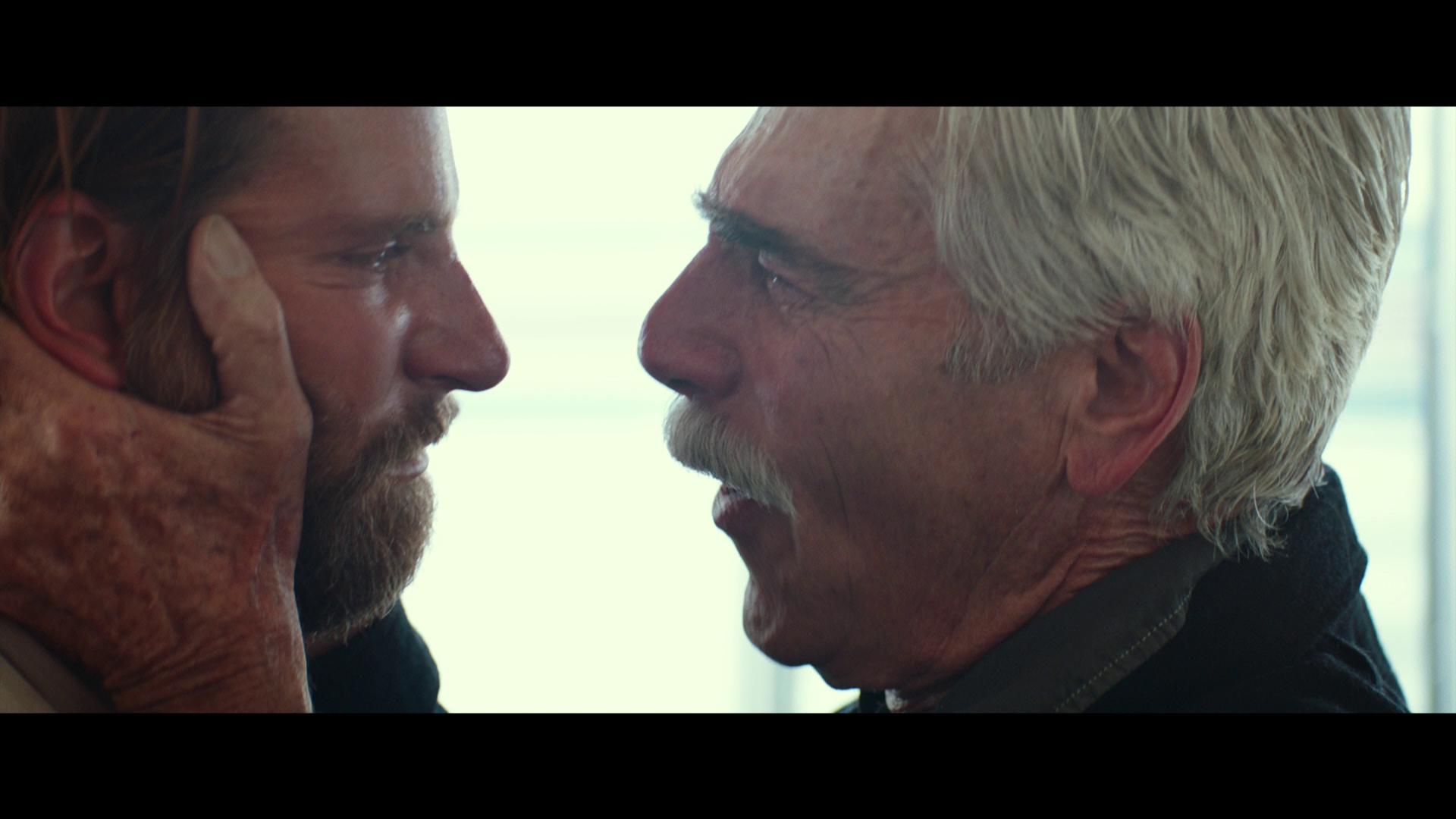 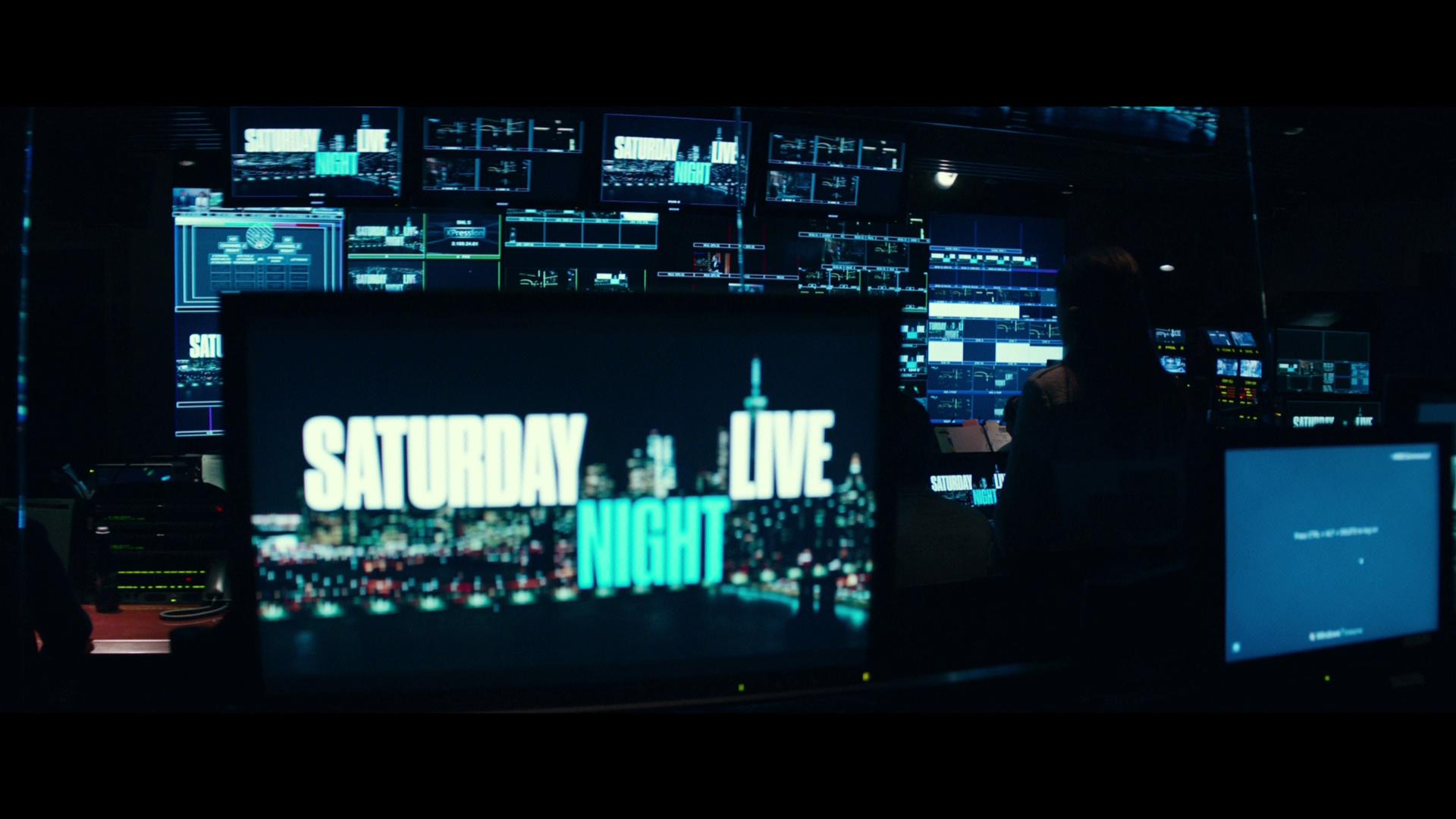 Overall, and despite the cliched’ness that can drive some folks away, A Star Is Born is a pretty exhilarating experience as you watch through the evolution of this relationship and bond between the two lead characters.  The visuals and audio elements of the movie really made everything significantly better and helped add a sense of envelopment to the movie, and really sucked my wife and I right in.  The presentation of the Blu-ray in terms of both audio and video were absolutely exceptional, and really should be experienced if you too have an Atmos setup in your home.  If you’re considering this release for your collection, I can, without a doubt, recommend picking this one up.  A Star Is Born will be available on 4K UHD, Blu-ray and DVD beginning tomorrow! 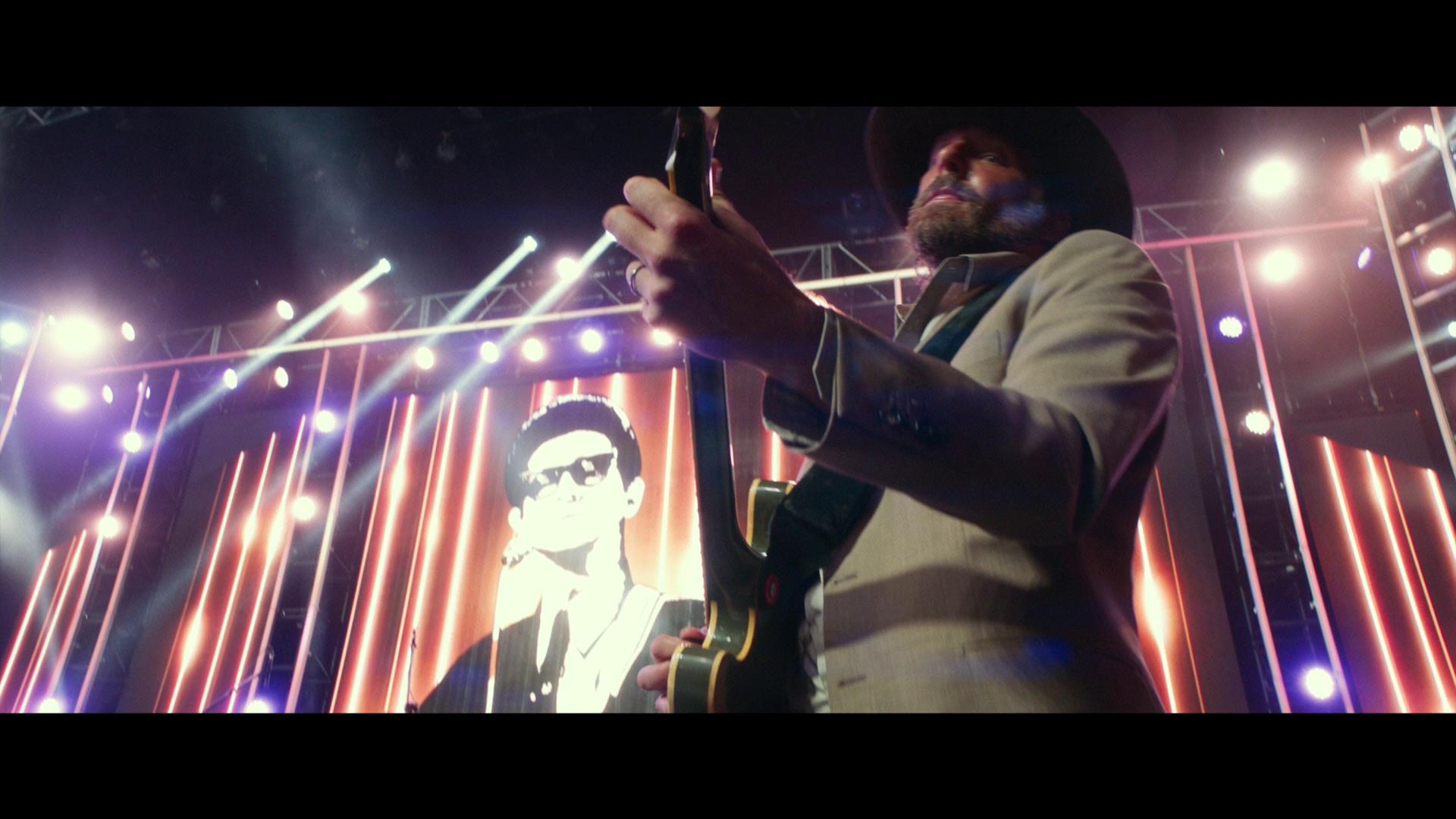